The greatest fortune for a car is being experienced as a companion with its own intelligence and sensitivity. Among the very few models that enjoy this particular magic, the car that every country has baptized with the nickname “Beetle”, has a place of honour. But its resourcefulness in films like “The Love Bug” and “It’s a Mad, Mad, Mad, Mad World” should not fool you. The Beetle has found itself in the life of Woody Allen struggling with his amorous neuroses, or innocently responsible for a family drama in The Shining, or as part of the story that revolves around the expansion of the Ku Klux Klan. And did it star in a James Bond movie? Well yes, but it was so badly mistreated it almost hurts. 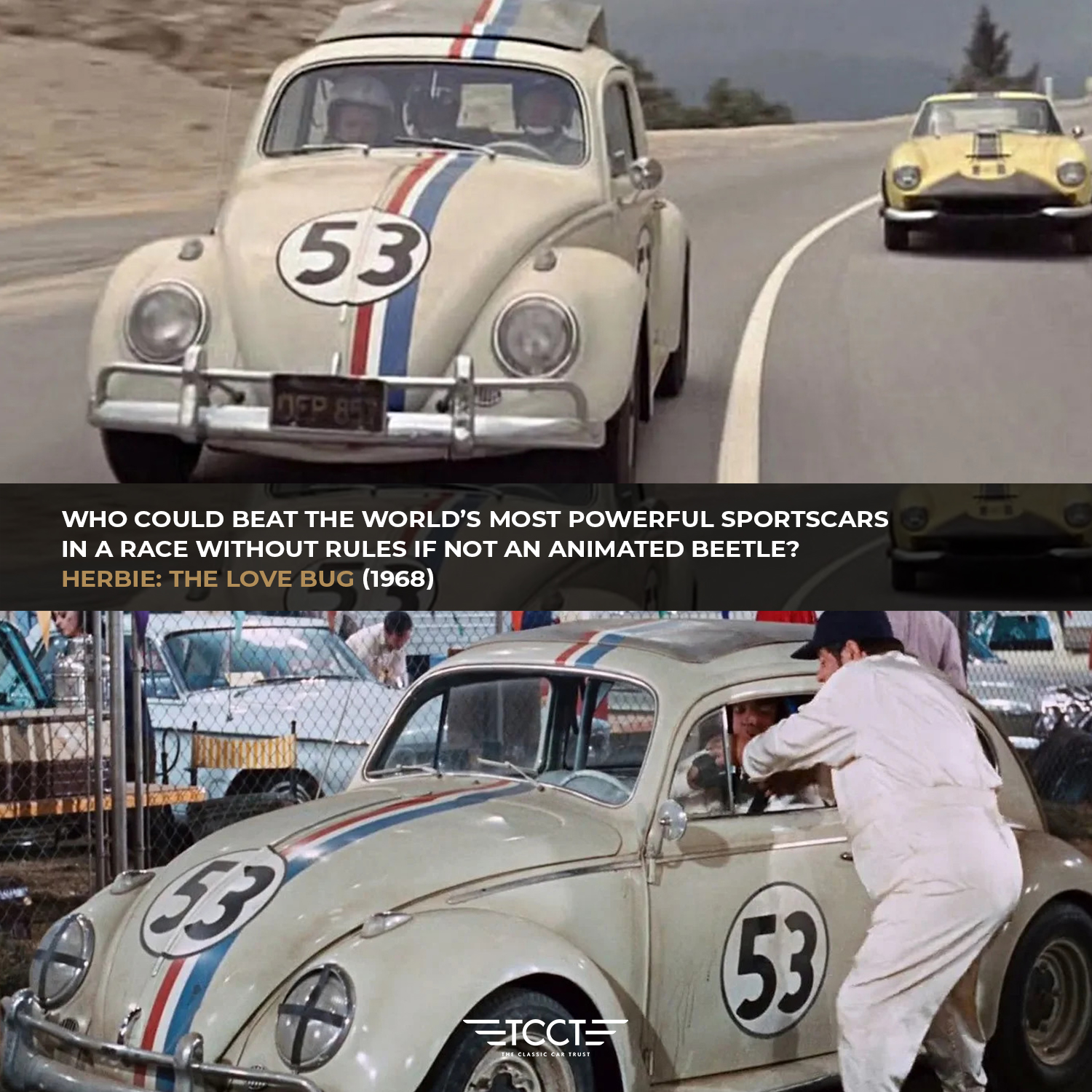 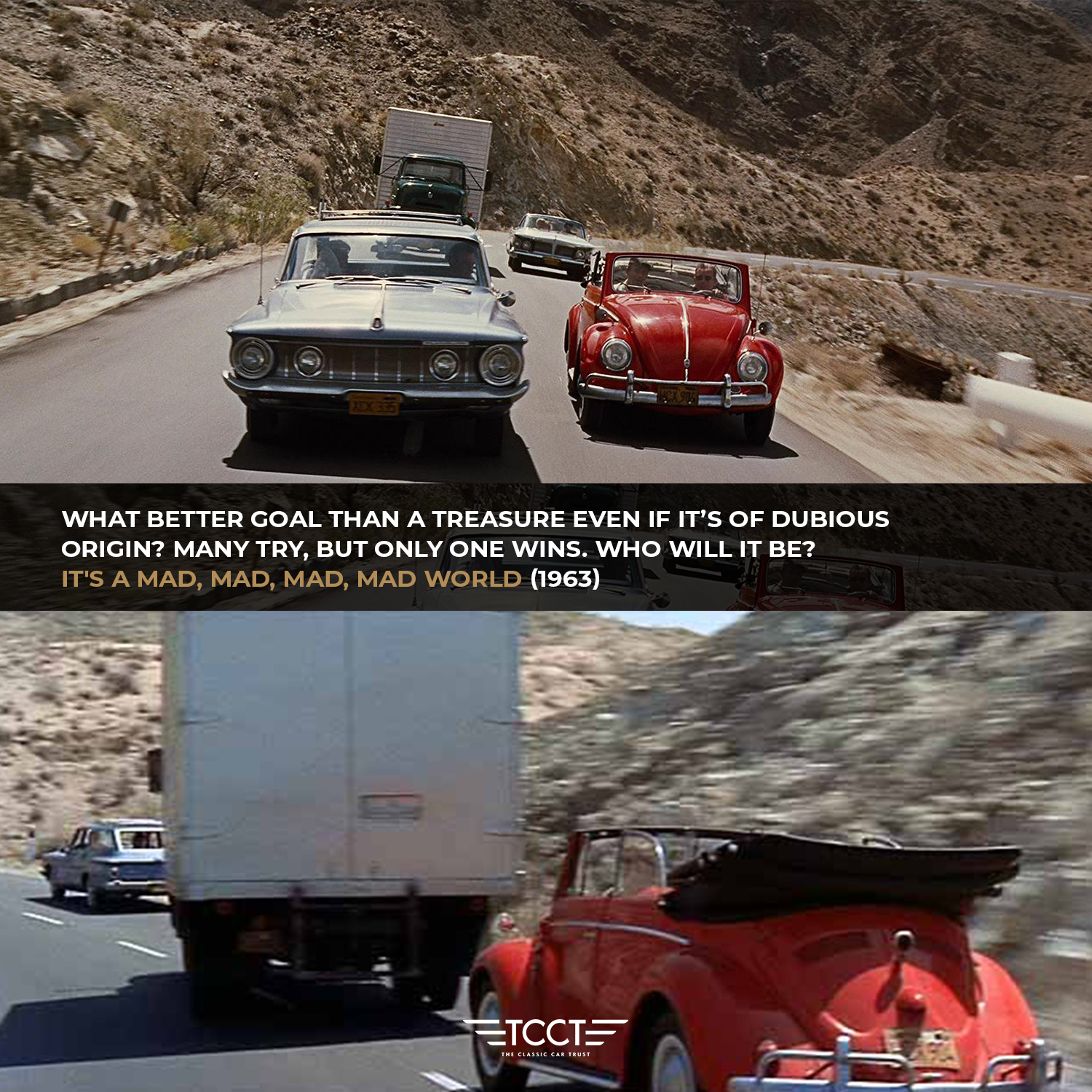 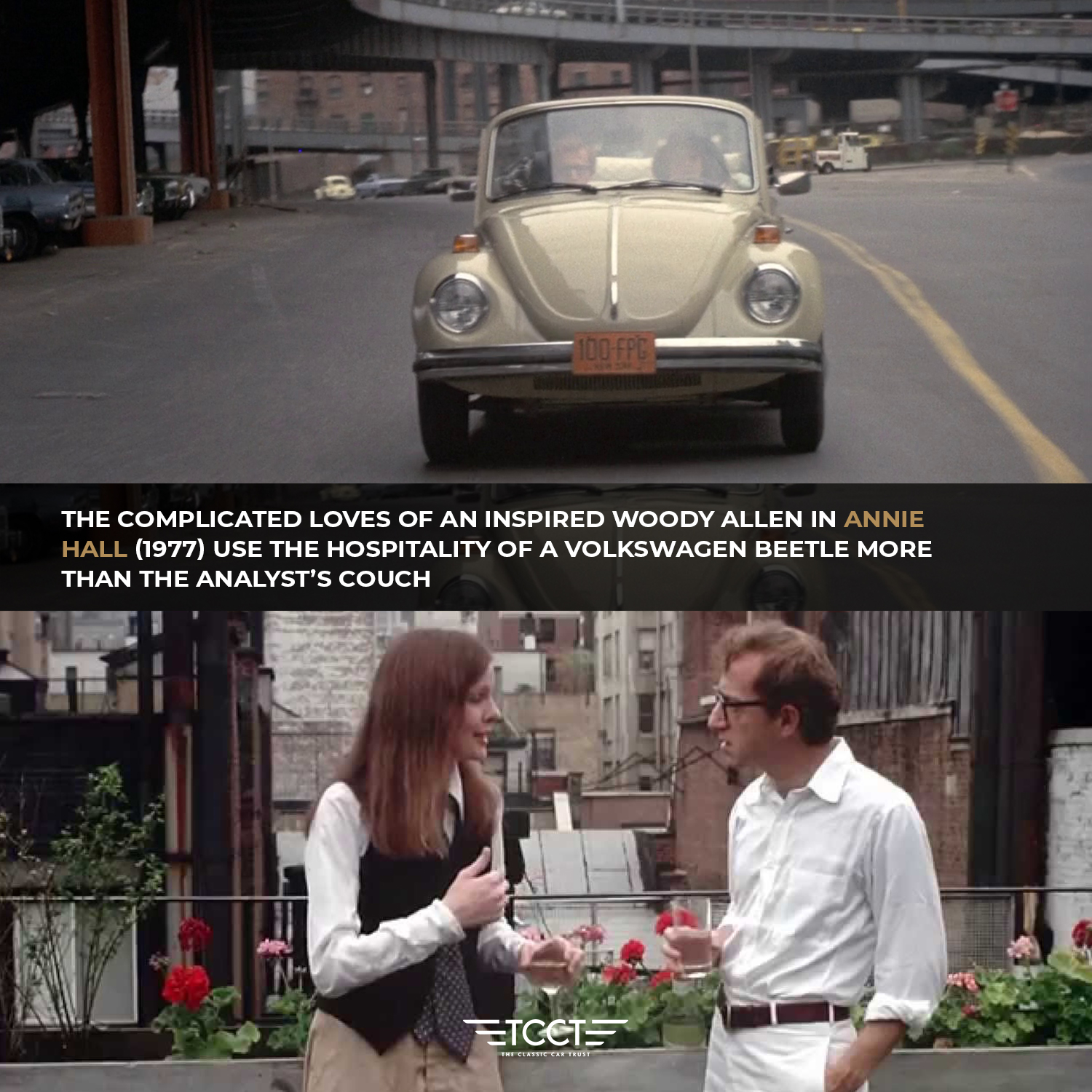 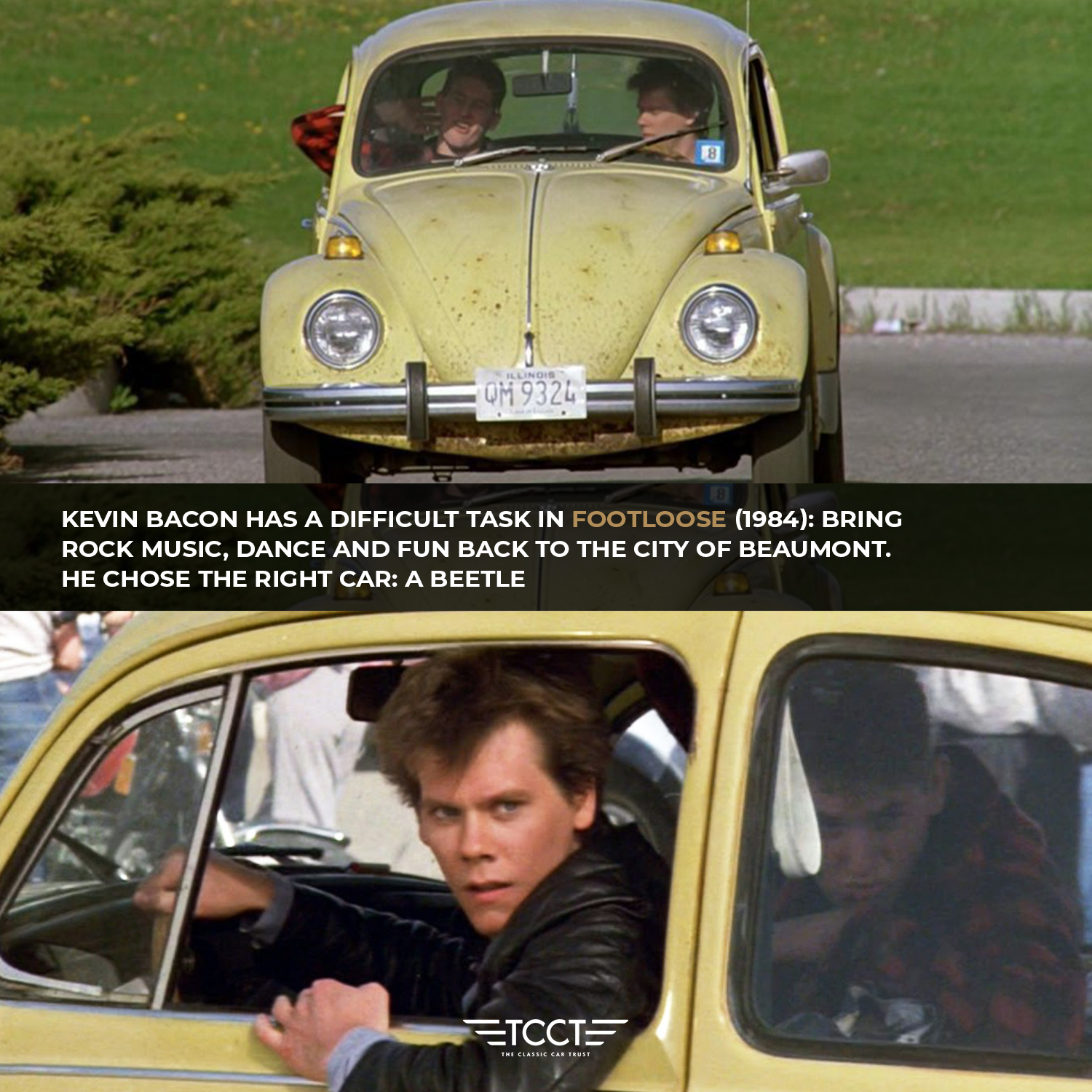 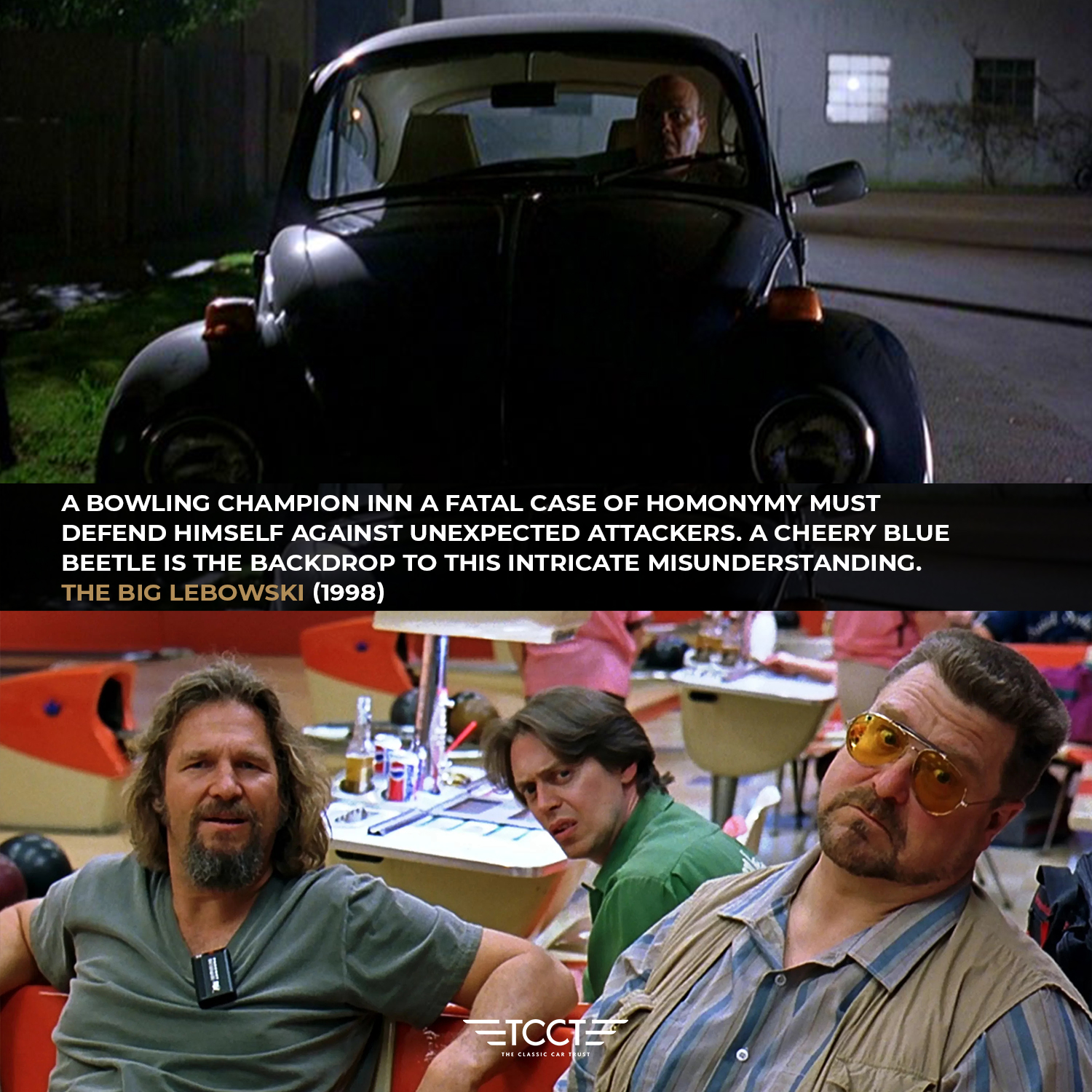 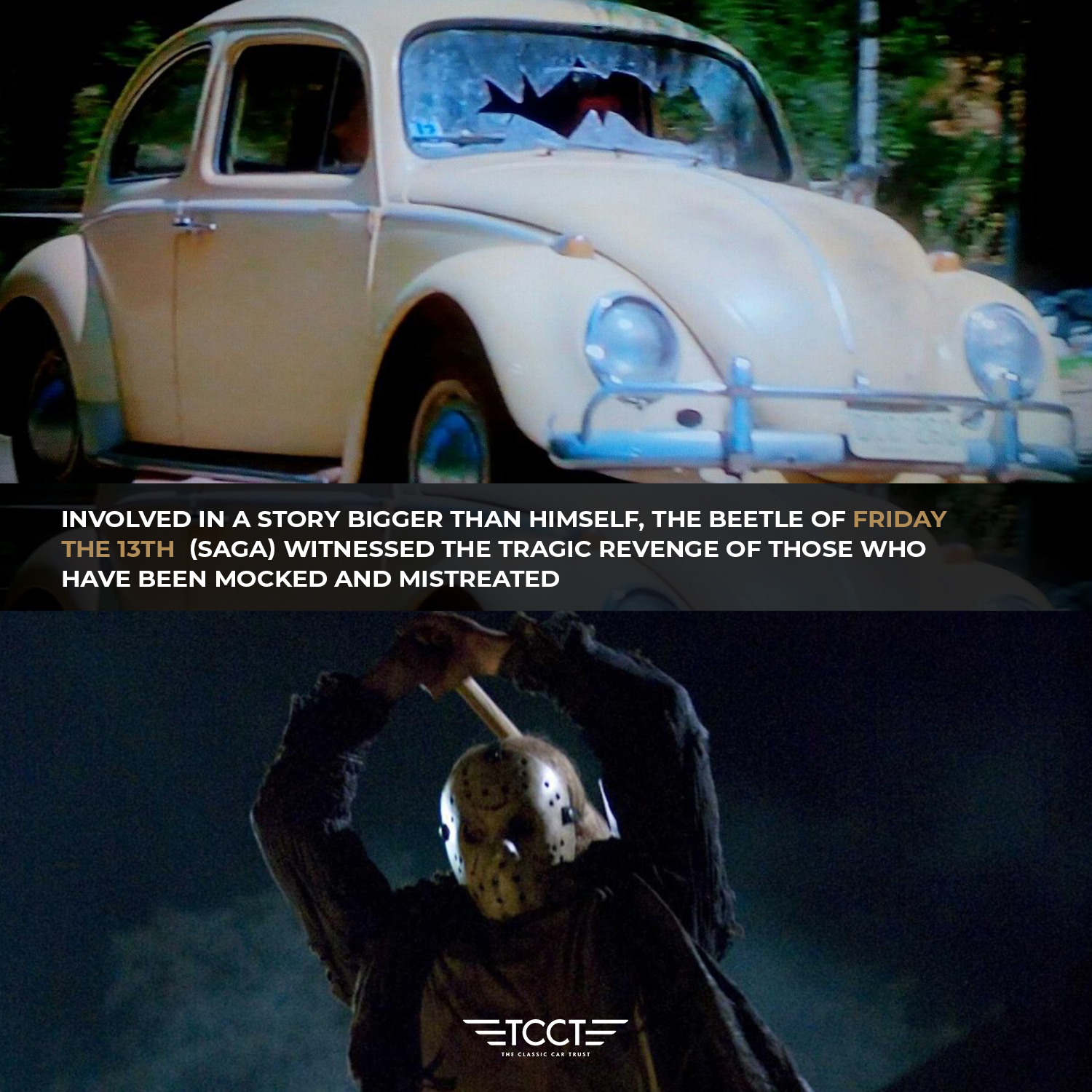 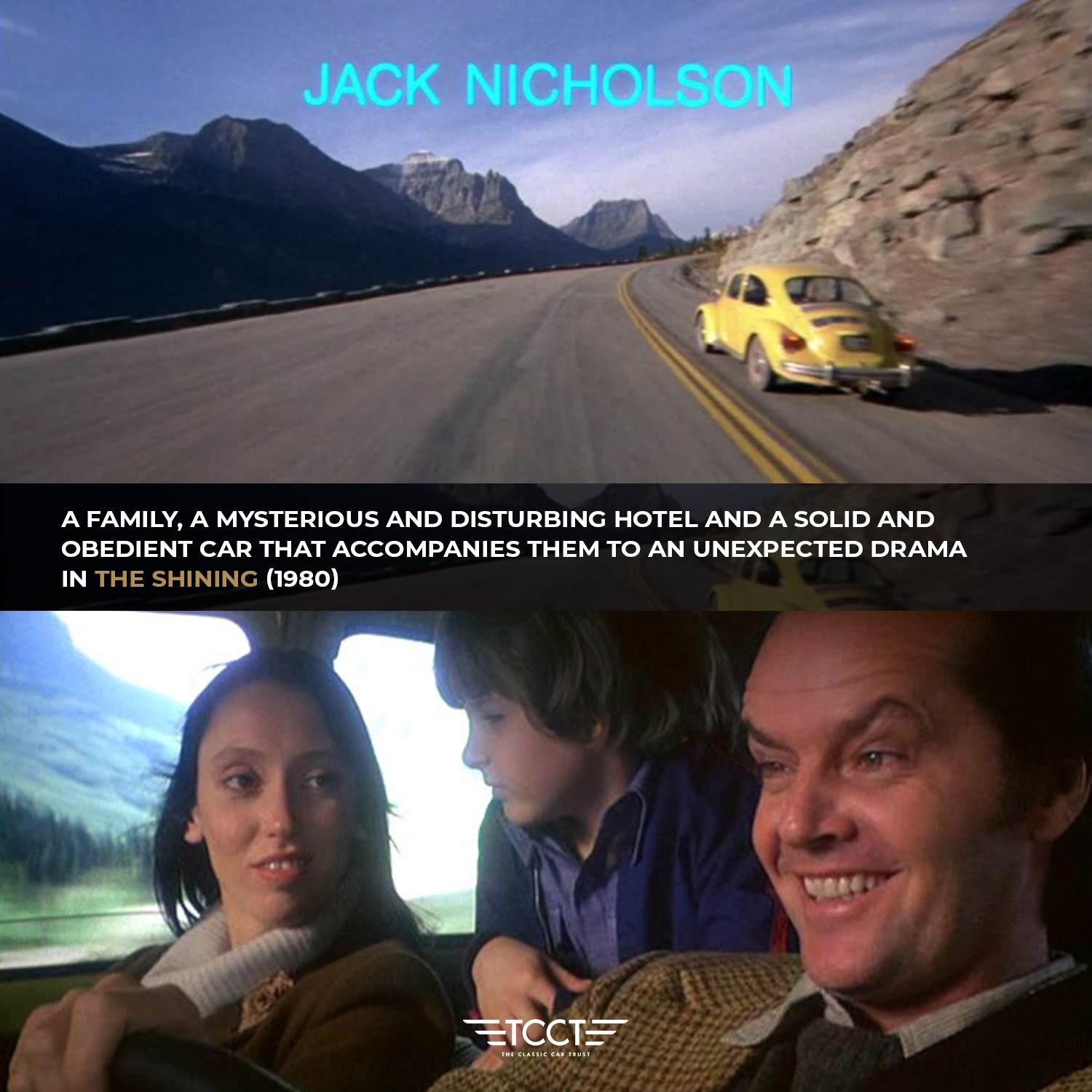 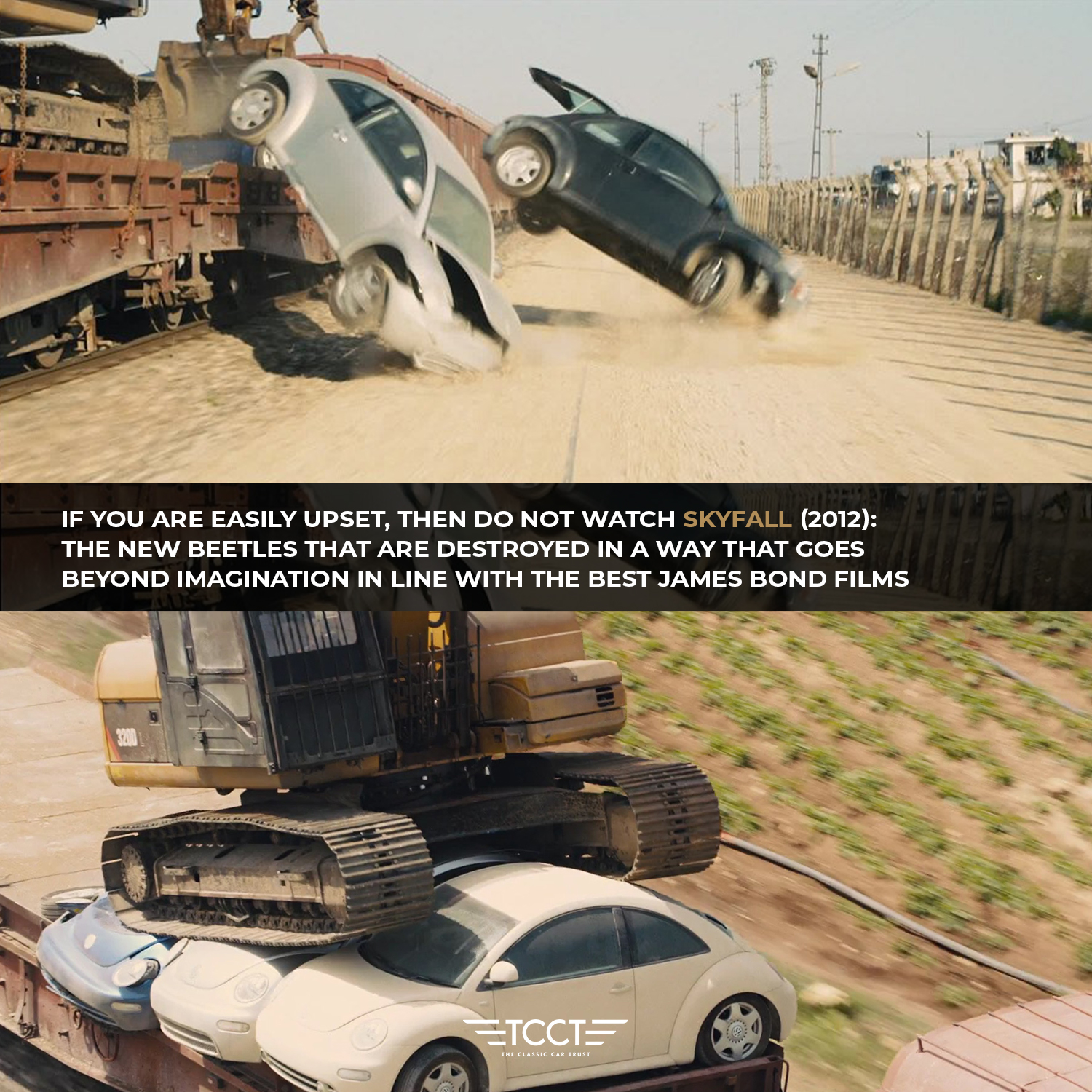