Top of the Classic Car World
Enjoy the ride with us. 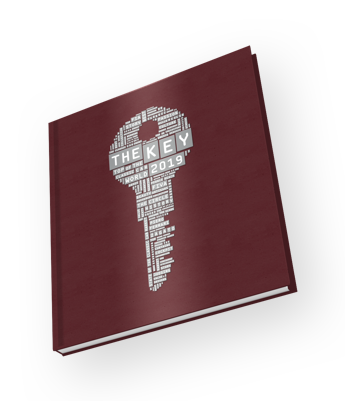 A birds eye’s view at the classic car universe


We live in an exciting moment of history with fast and fundamental change...