Cinematography has always been a powerful means of communication for industrial and consumer products. Many companies use product placement randomly, whenever the opportunity arises. At Mercedes-Benz, it would appear that the marketing department has a real strategy in this regard and the films we present today are an example of exactly how in every appearance, the message of quality, strength and robustness is carefully written into the script way before shooting starts. 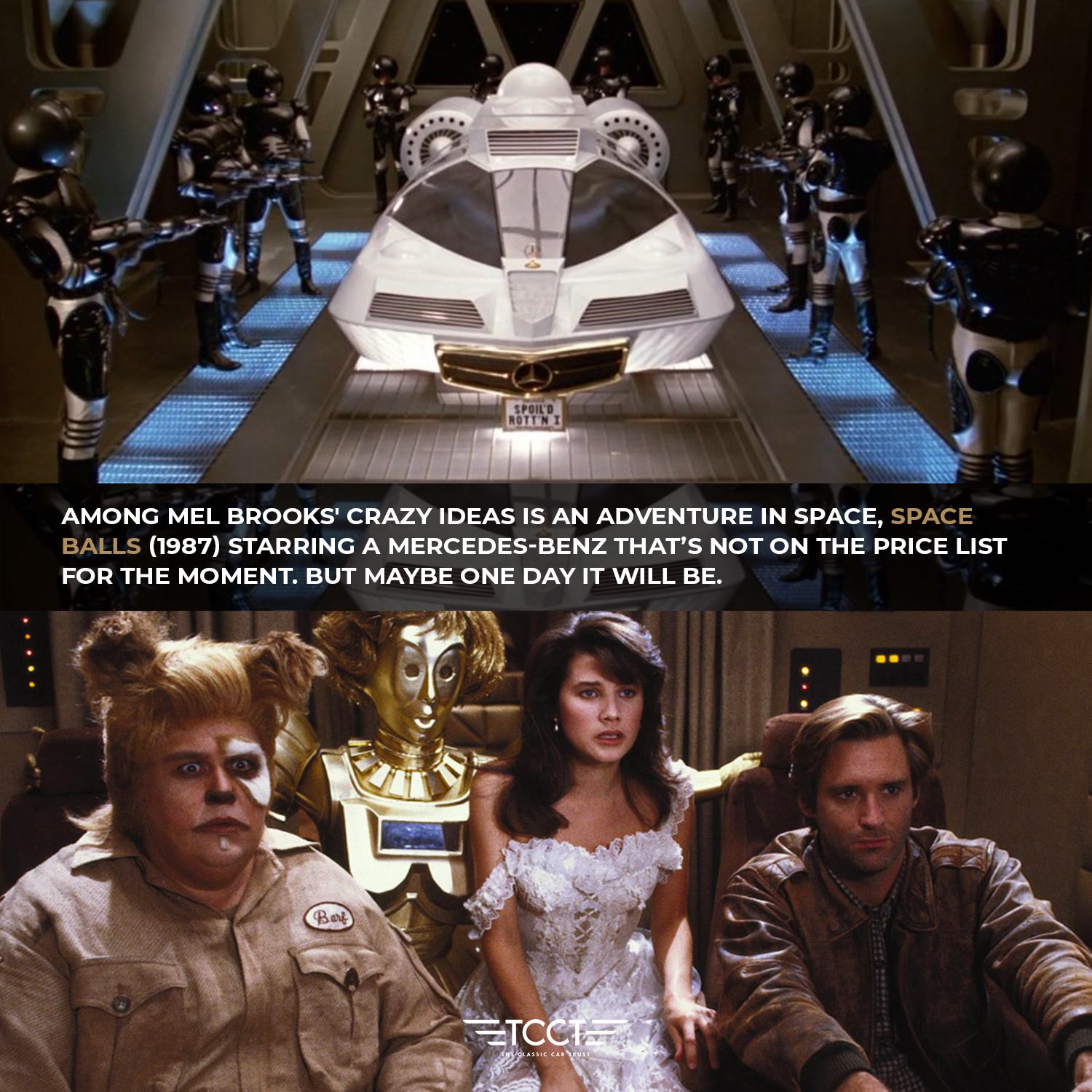 The various appearances in the Jurassic Park franchise are even more significant when you consider that they work on the imagination of children who always receive messages in a precise and very basic manner. In terms of performance, the fact that Batman uses a Mercedes-Benz AMG Vision Gran Turismo when he’s playing the role of Bruce Wayne says a lot. There are no boundaries for the models either: the mighty Unimog who fights an imminent threat in the hands of John McClane and proves to be an indestructible weapon. 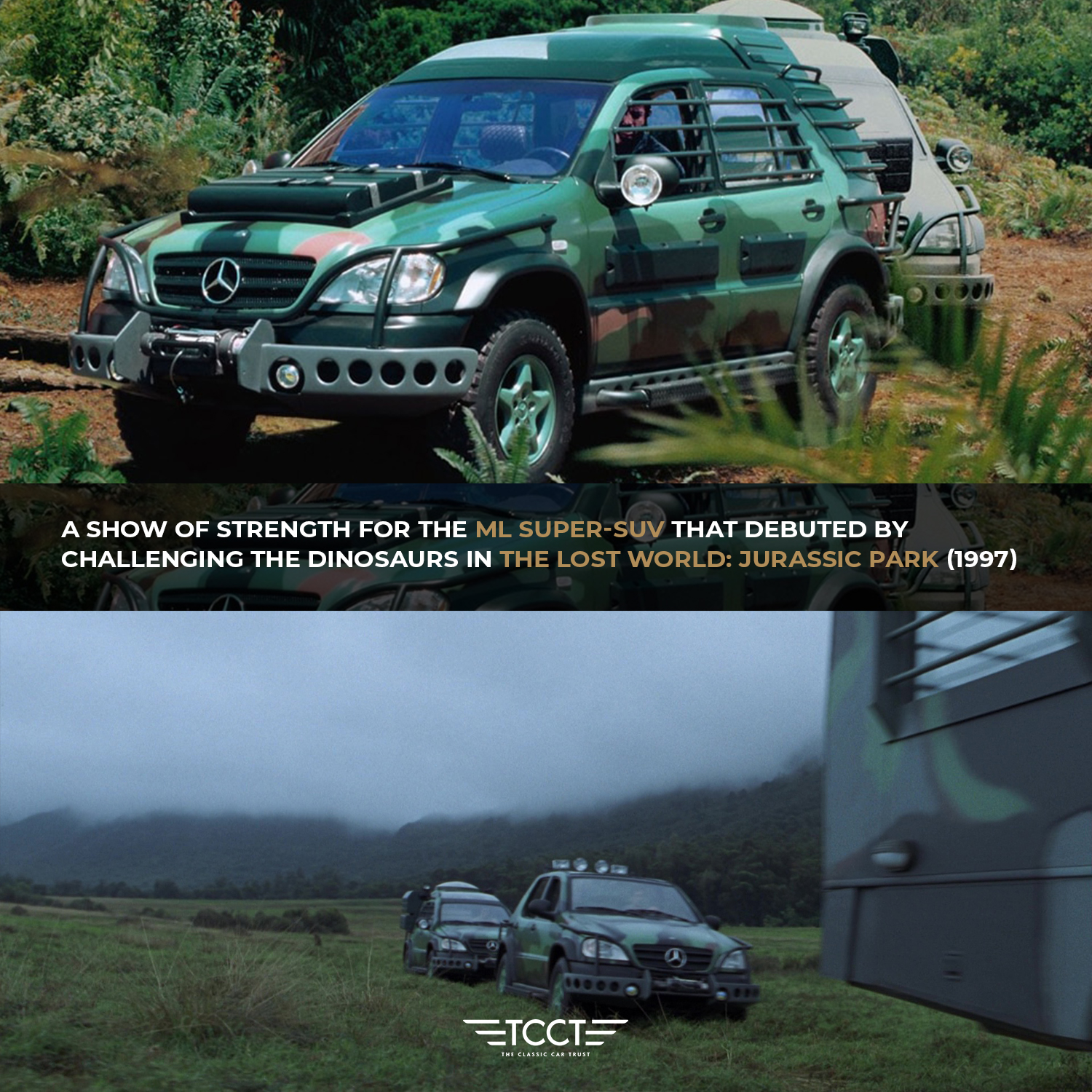 The safety of this brand can be read in two distant but equally unexpected examples: Mel Brooks, famous for his crazy ideas, does not hesitate to take a Mercedes into orbit in “Space Balls”, while in “Transformers: Dark of the Moon” the beautiful Rosie Huntington-Whiteley sees her equally beautiful SLS AMG transform into the Decepticon Soundwave that attacks the earth without any censorship from the company, despite the Mercedes-Benz star being in full view of the audience. When you’re strong you can dare. But how far can you push it? 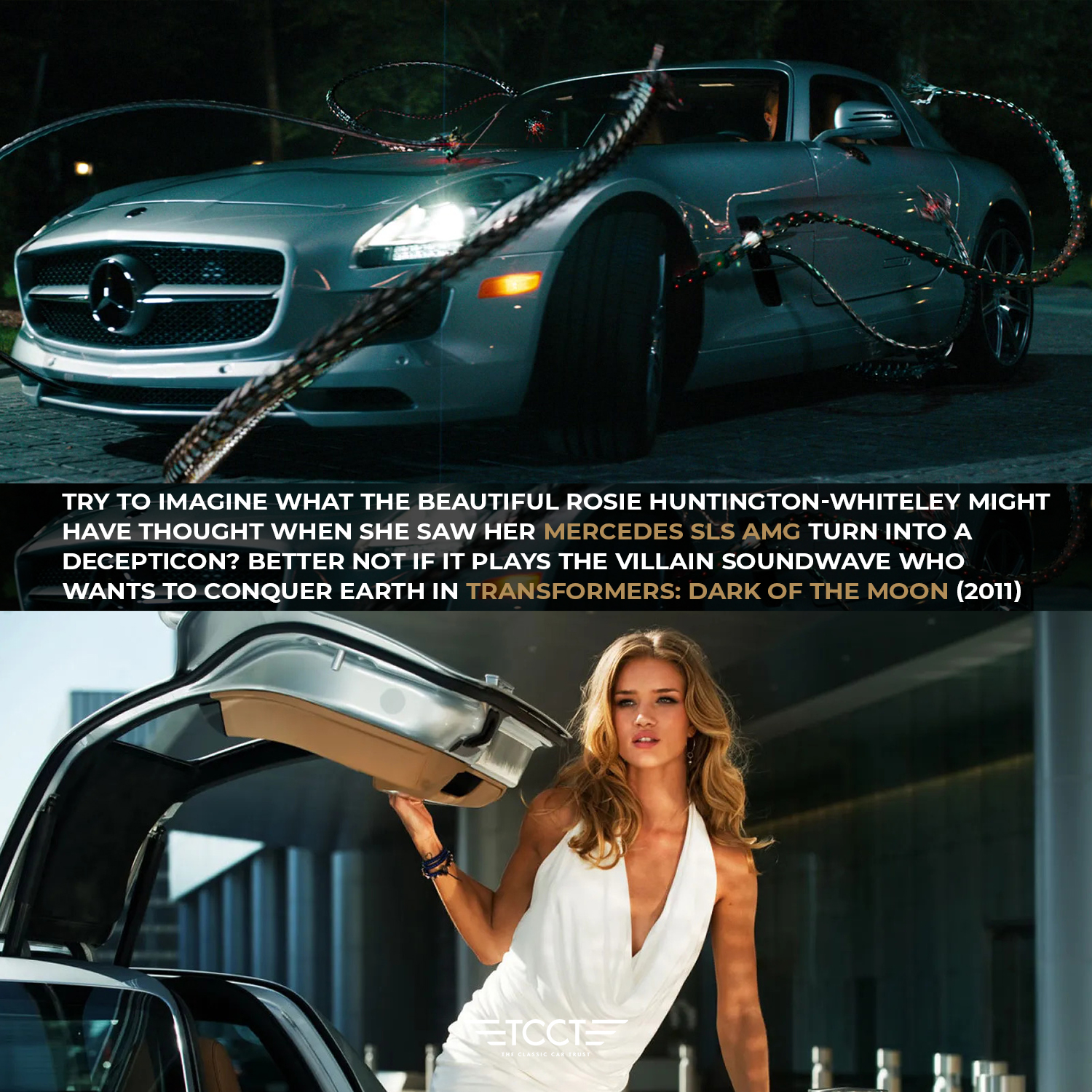 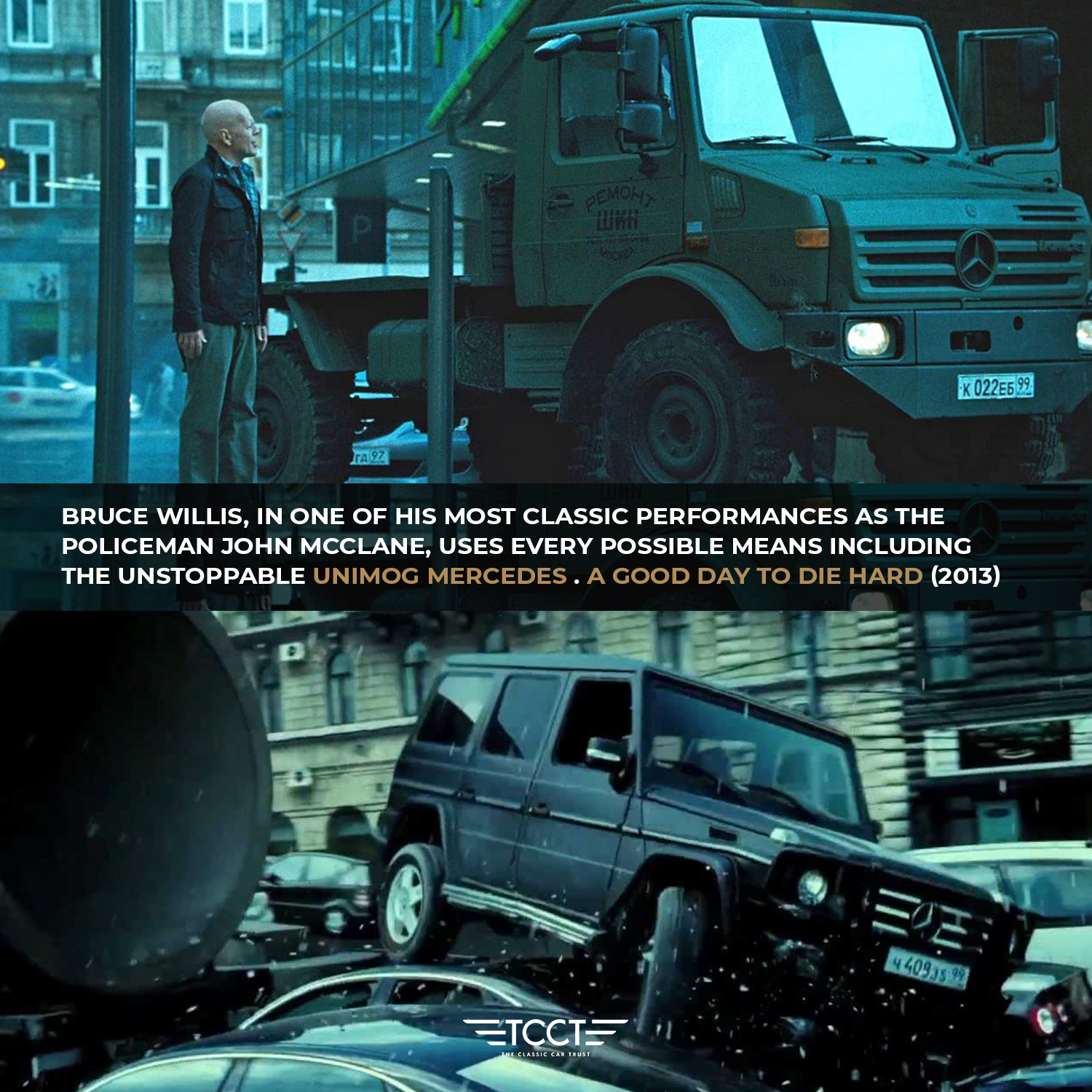 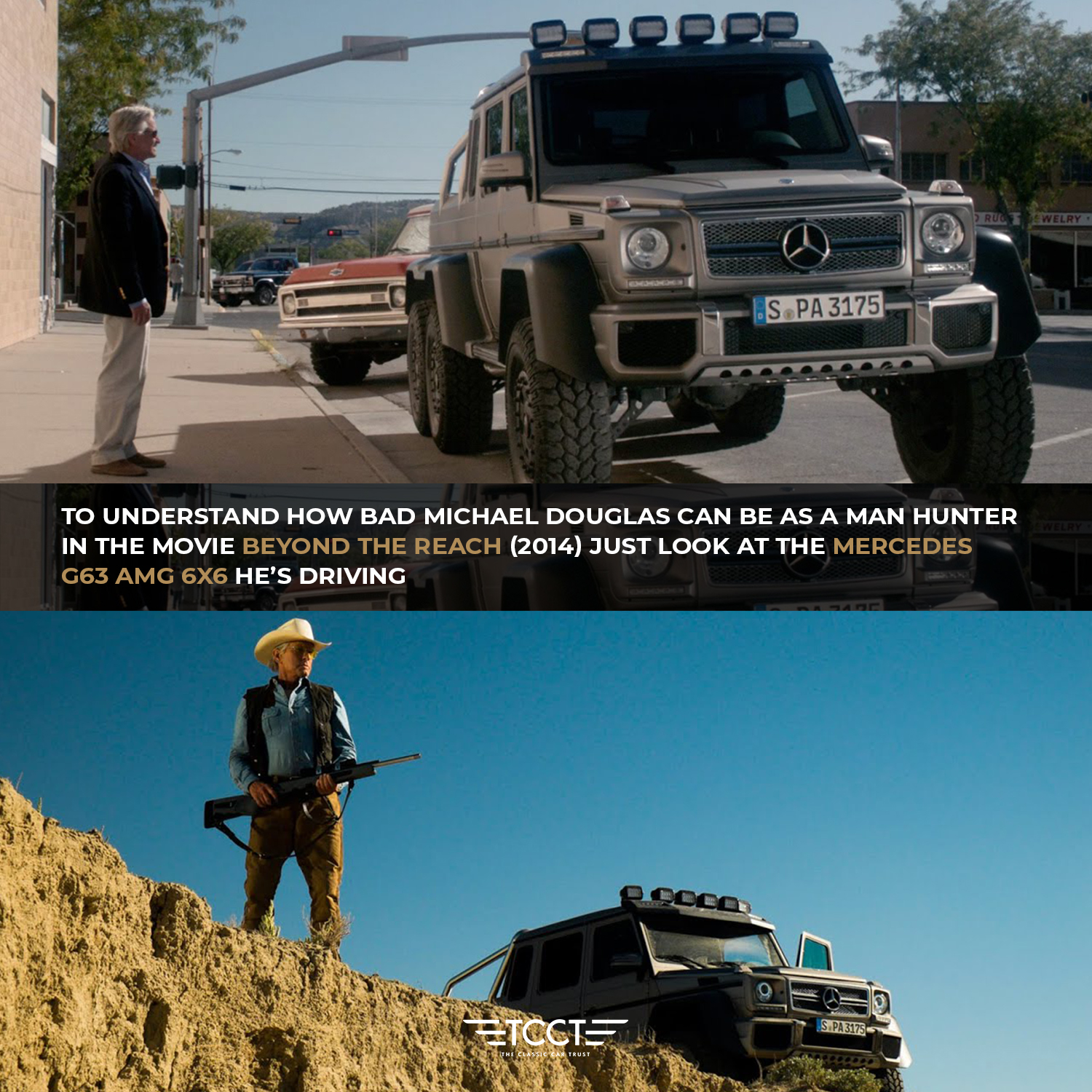 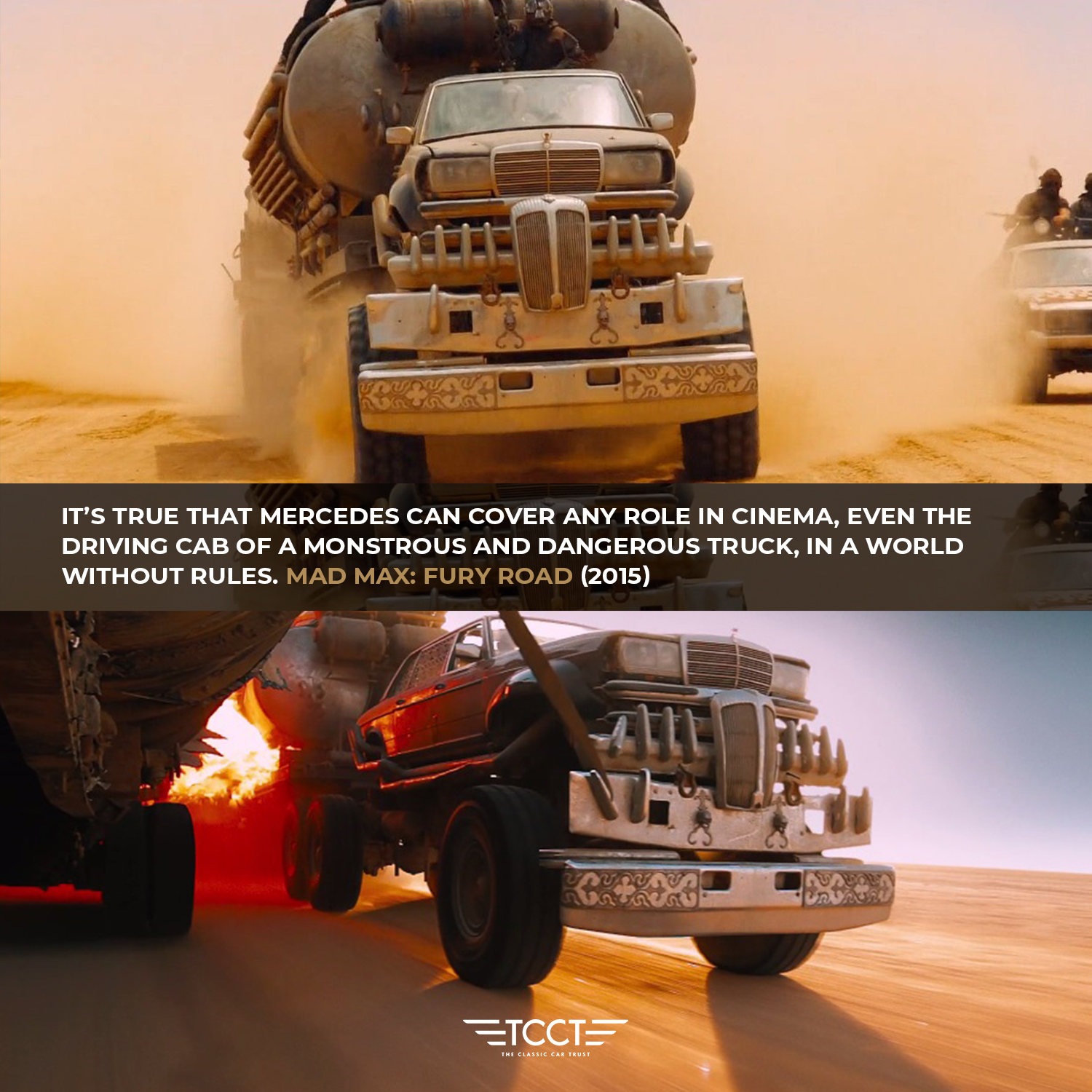 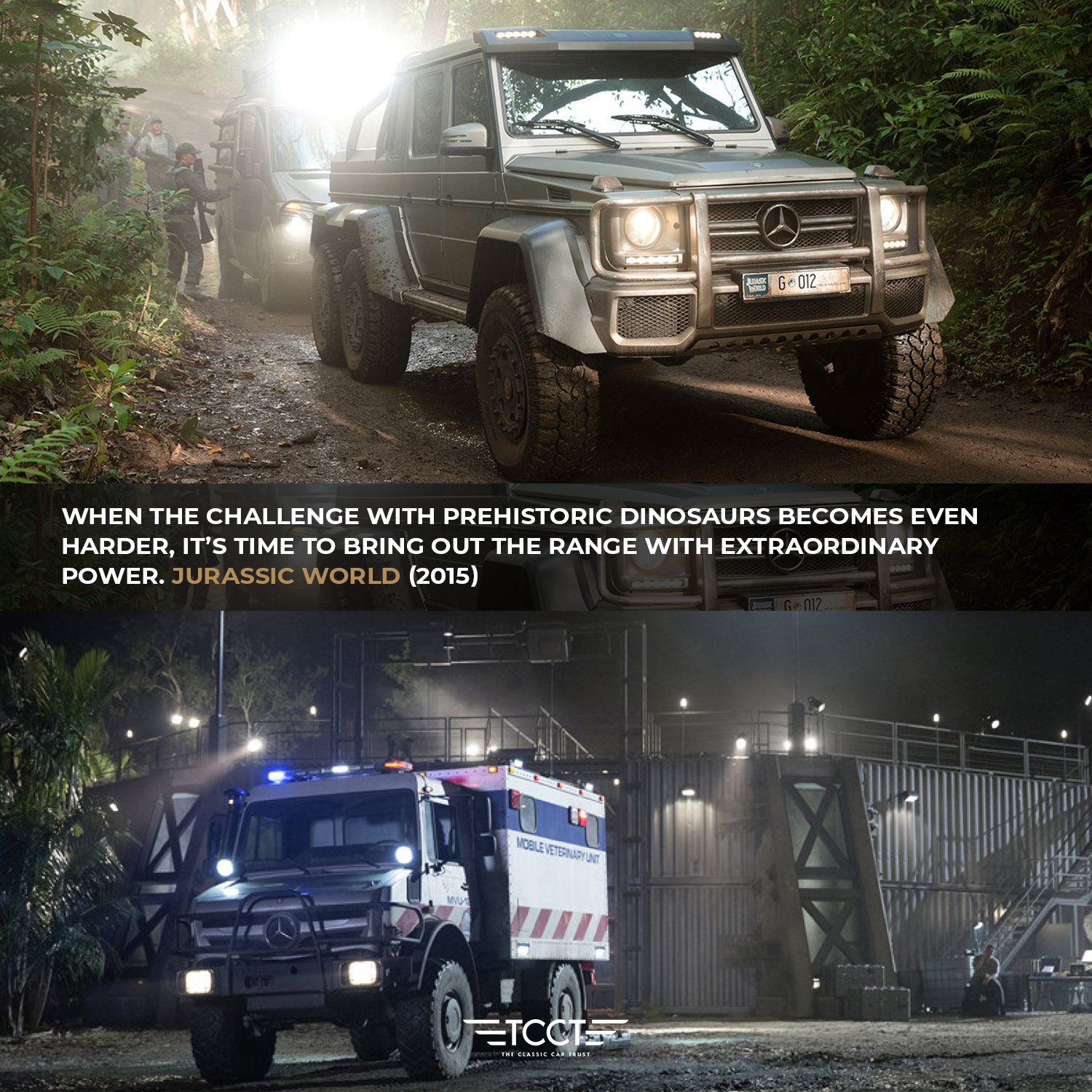 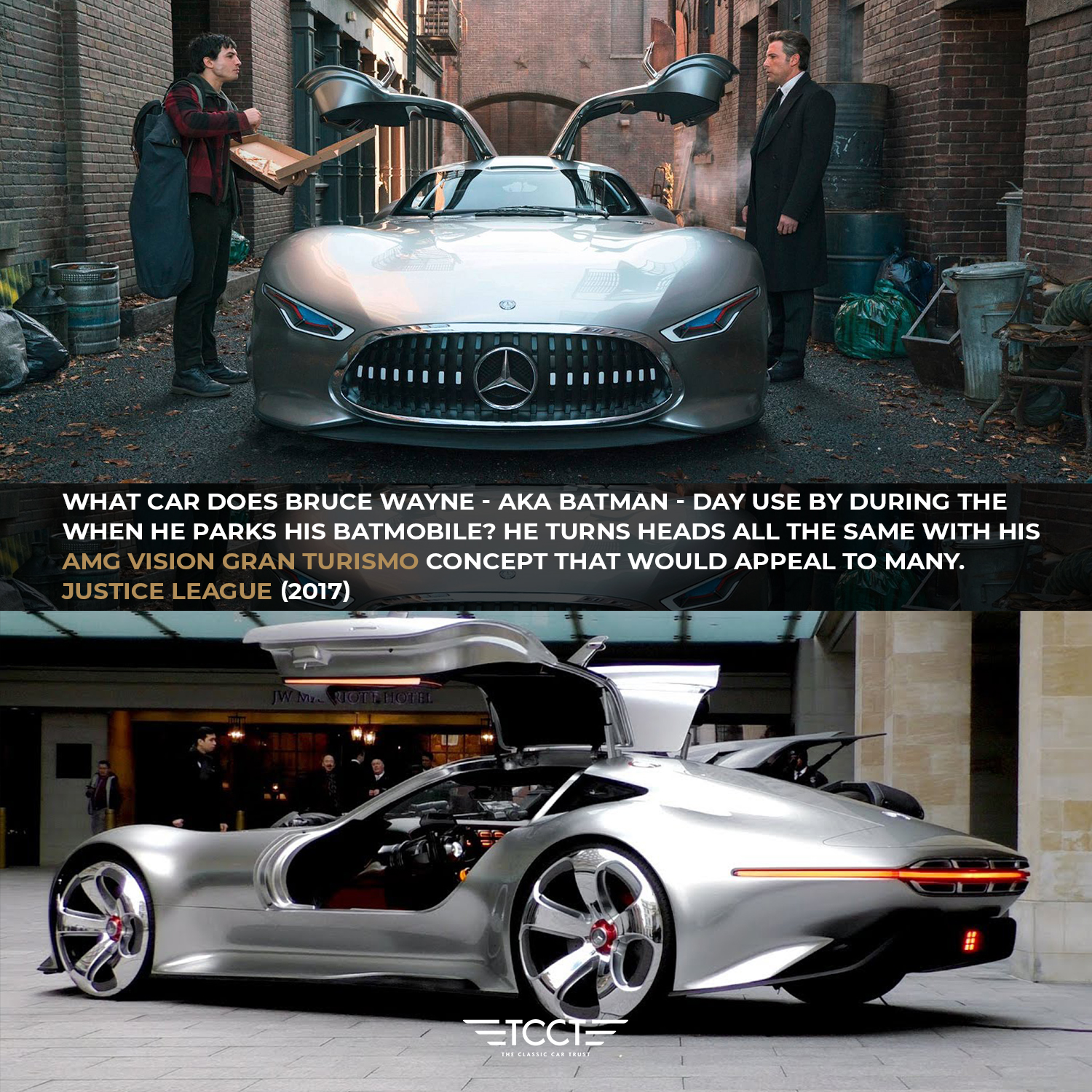