The largest of the American car manufacturers, certainly not by coincidence, is present in many important films and adored by many famous directors such as Francis Ford Coppola or Tarantino who couldn’t resist putting a Chevy in “Pulp Fiction”, “Reservoir Dogs” and “Death Proof”. 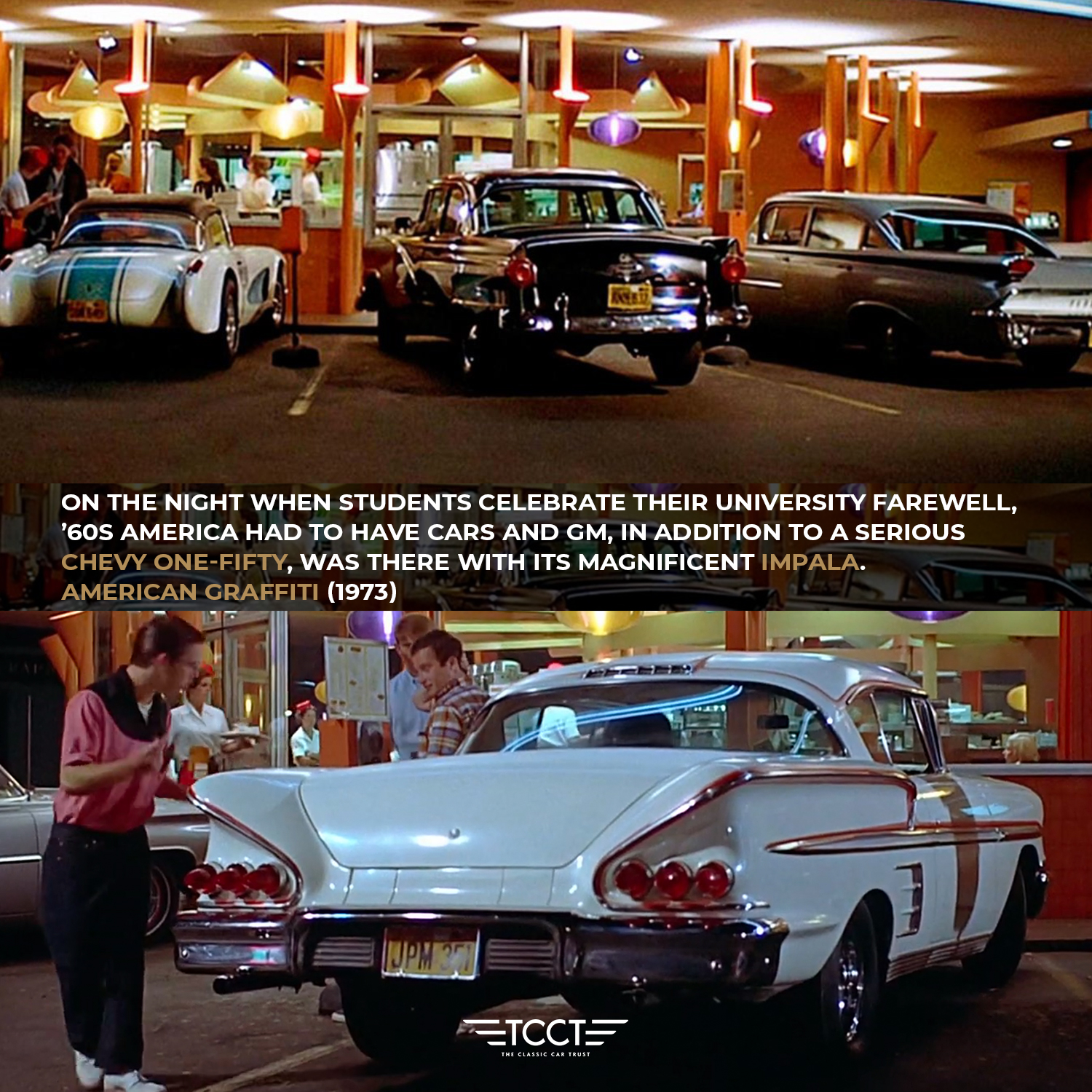 Needless to say, the many models of the car giant have appeared in all number of different films: to hunt ghosts we have the Ectomobile of the Ghostbusters, a Cadillac Miller Meteor; to paint a picture of the youth that took its first steps in the adult world in the 60s, American Graffiti used a magnificent Impala while in Rain Man, the sad story of two brothers held together by greed for money, there is a Buick Roadster Convertible. 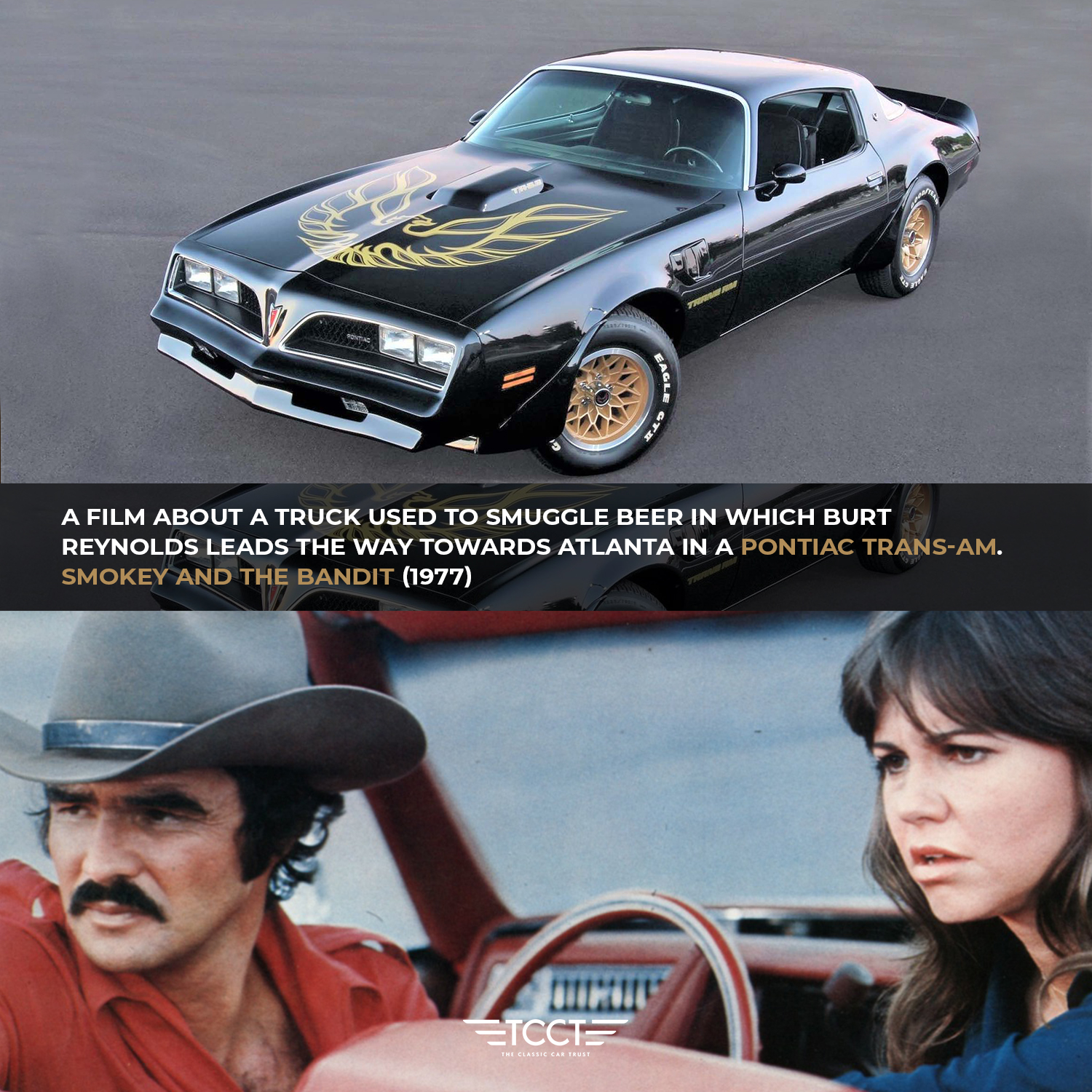 All films worth watching again and again. But it doesn’t end there: if you look towards the future with films like Demolition man, The Matrix and Transformers, Chevrolets have played many significant roles. In particular, it is Bumble Bee, the good monster made from a Camaro, who defends humanity. Shady adventures? How can we forget the Impala and Corvette of Goodfellas and the Pontiac Trans-Am of Smokey and the Bandit??? There’s a lot of fun to be had here. 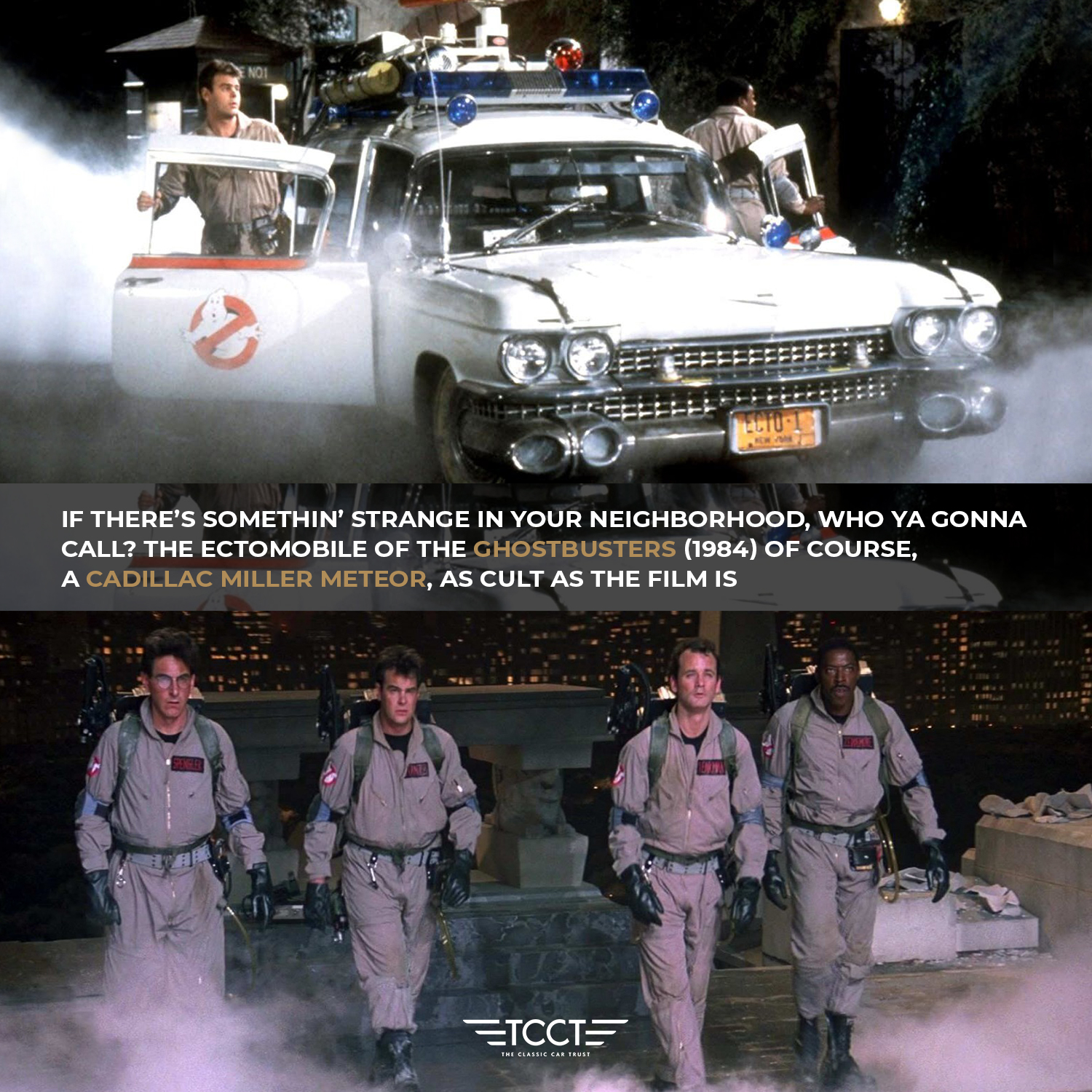 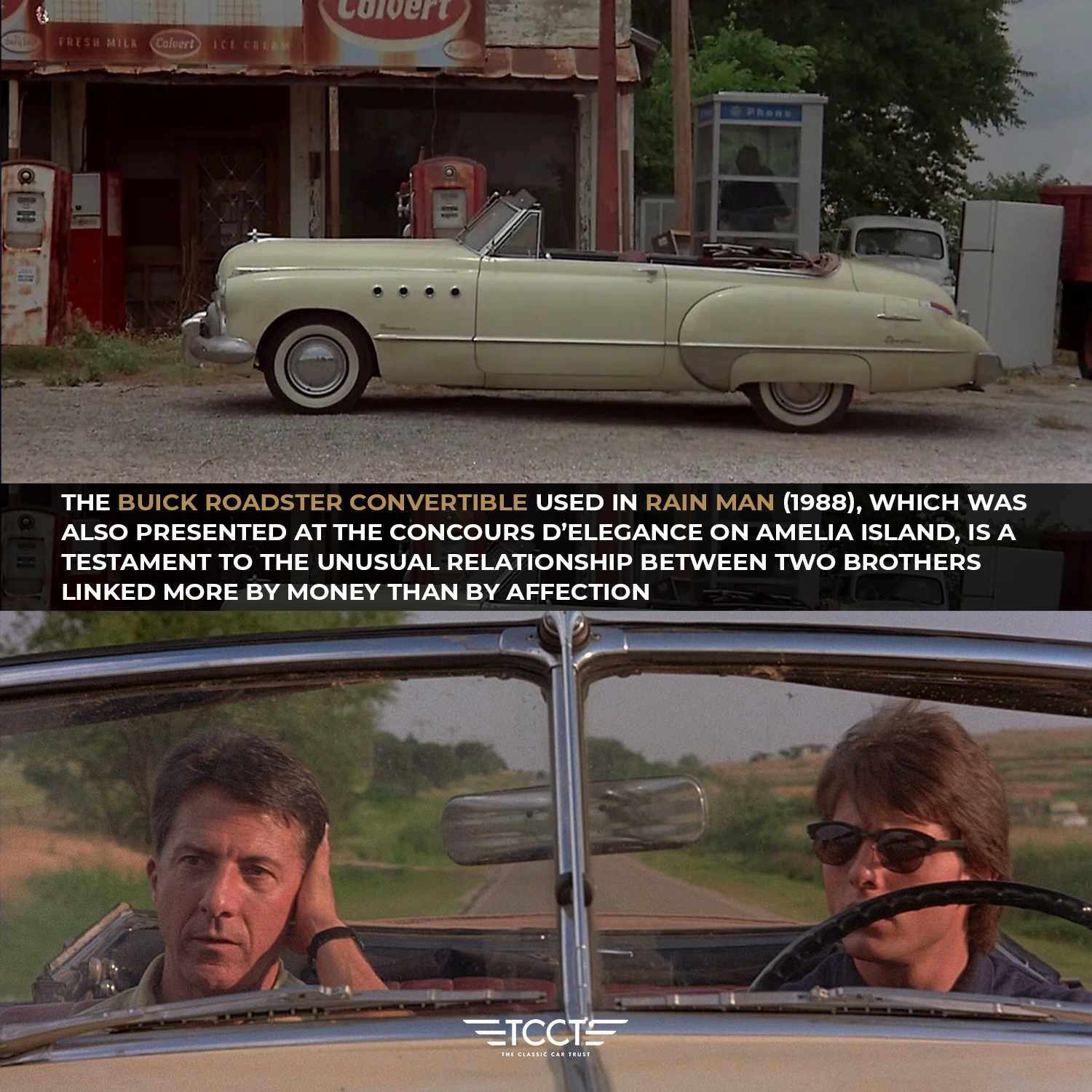 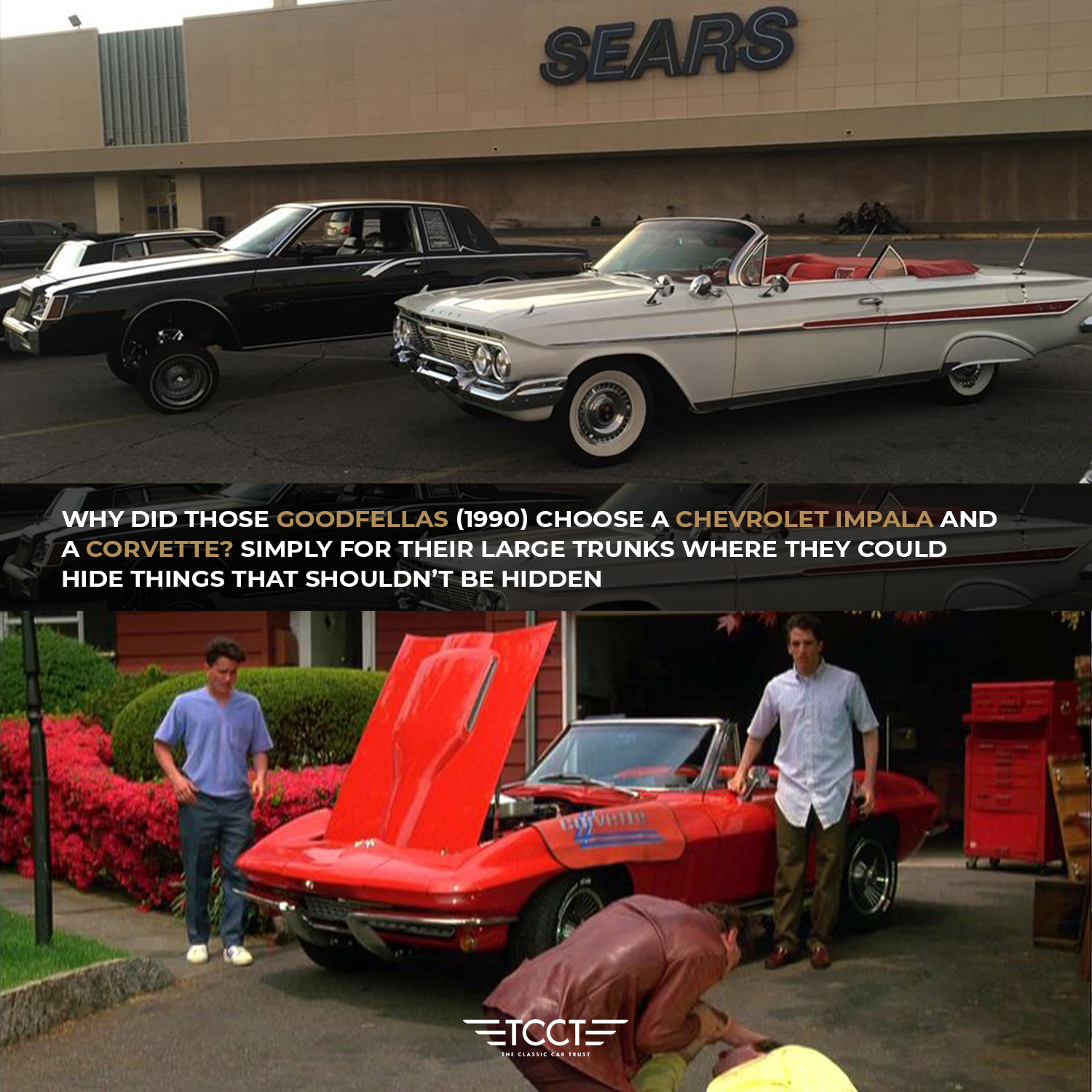 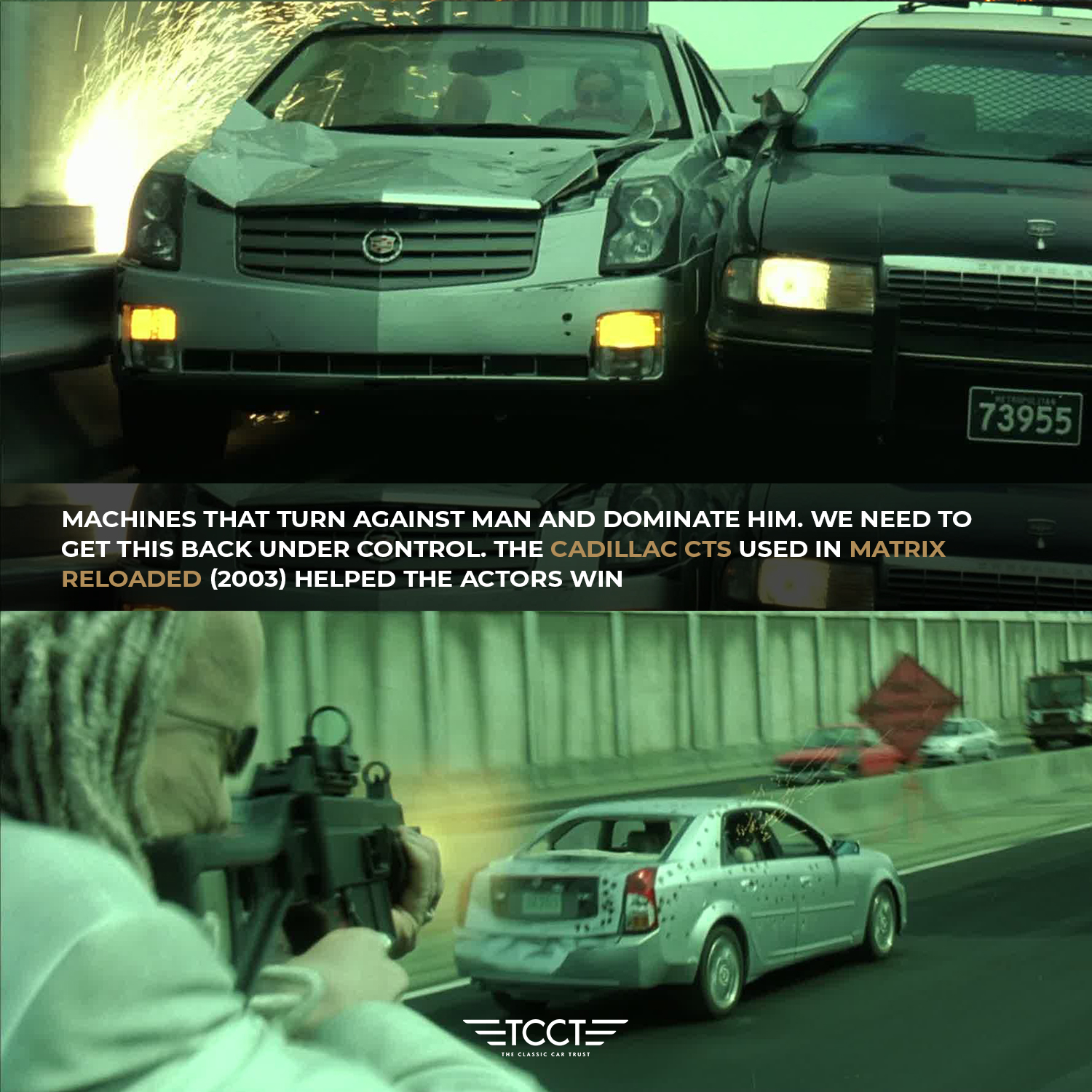 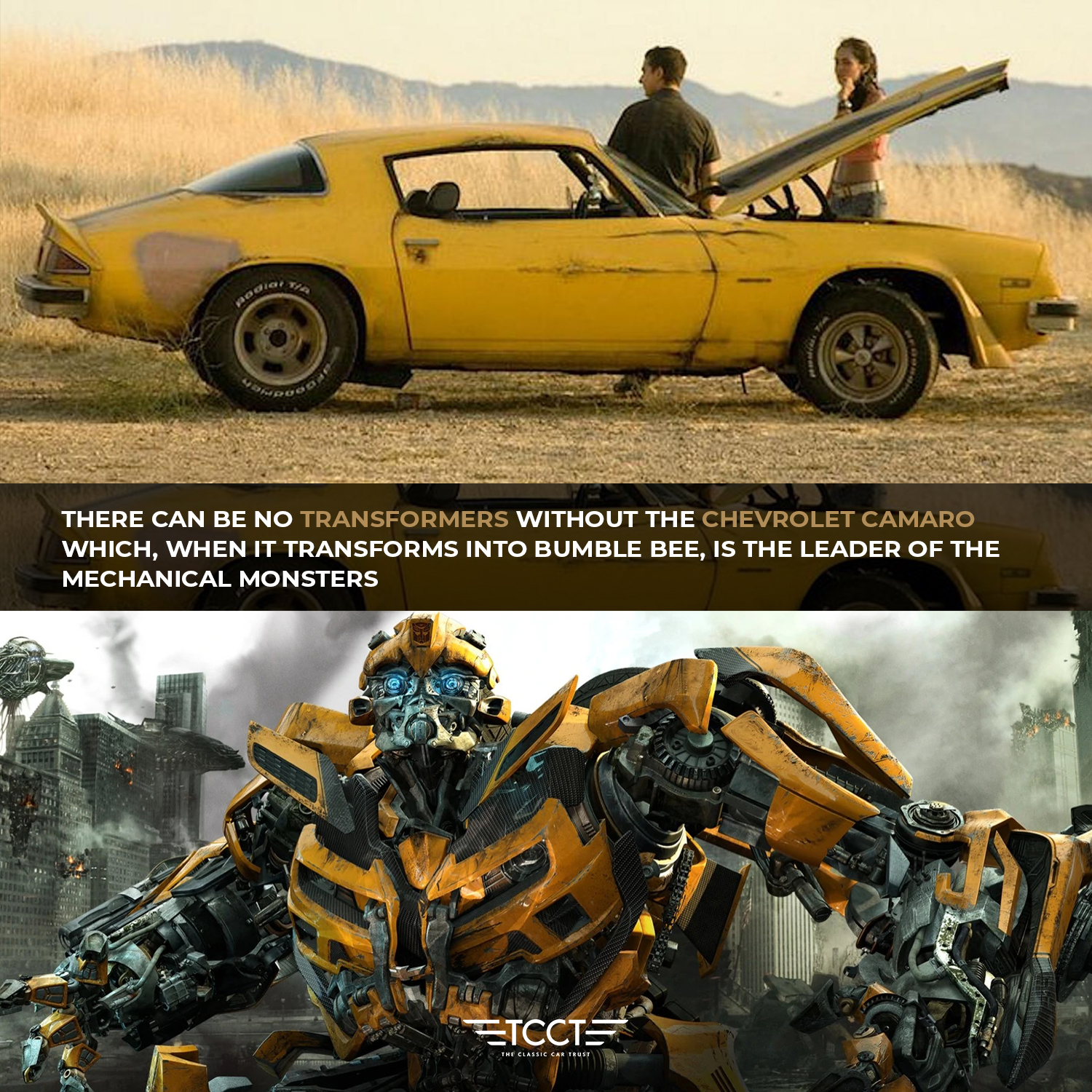