There is no other car manufacturer in the world with the solidity of the Mercedes-Benz brand. Solidity that allows it to convey a unique message no matter what situations it finds itself in. To see this solidity for yourself, you have to visit the magnificent Mercedes-Benz Museum in Stuttgart – a veritable majestic monument that allows visitors to revel in the history of the brand through its models and achievements, descending along a helical platform that crosses each of the many moments of the history of the car. 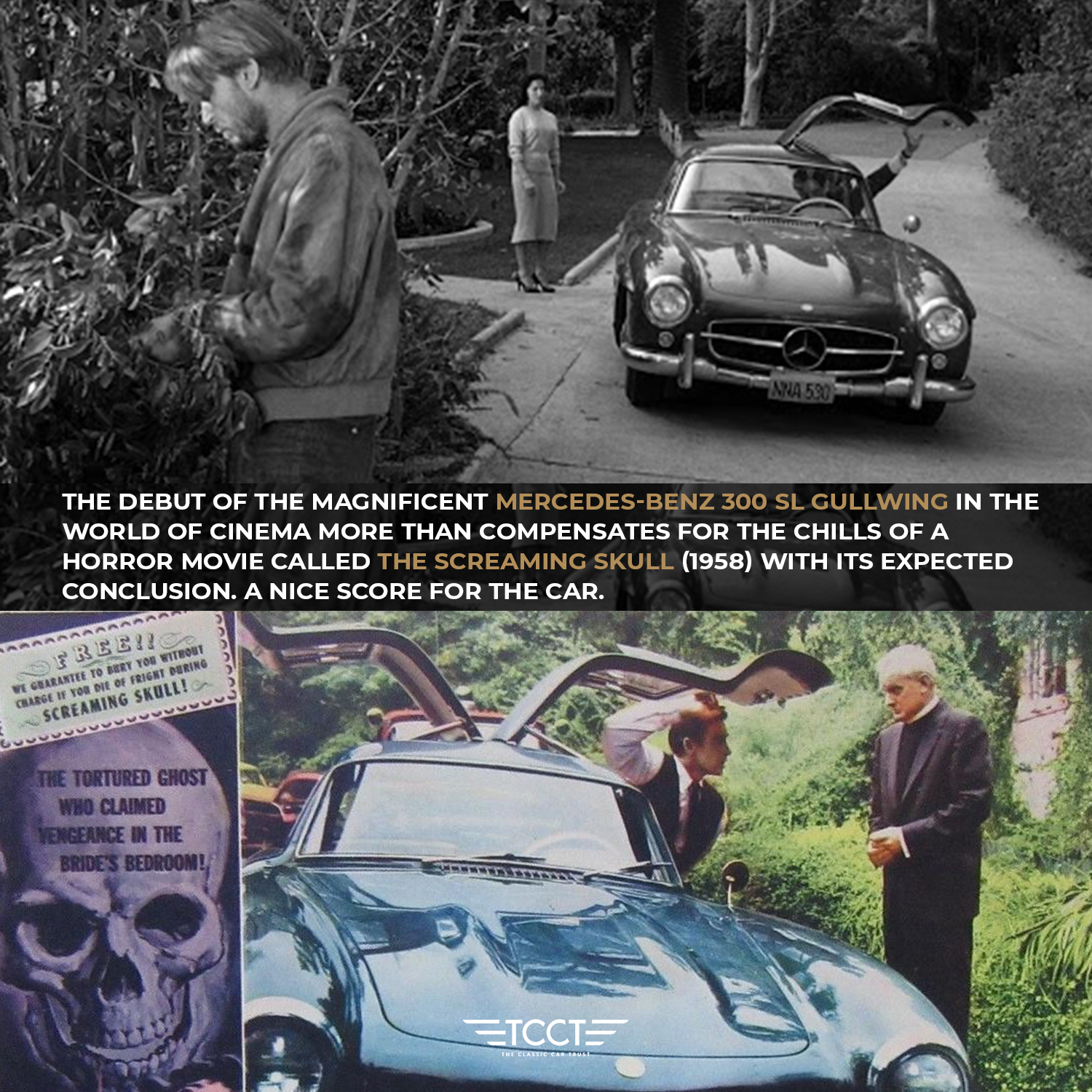 Here you will find the most diverse models of the “Star”, from luxurious pre-war sedans and roadsters to the first diesel models of the post-war period, from the magnificent 300 SL gullwing, to large anonymous sedans, often black, which convey a sense of unwavering robustness and very little else. There is no shortage of vehicles for the strangest of uses, including taxis, commercial vehicles, Formula 1 cars, record holders, modern sedans, SUVs, rugged off-road vehicles and anything else you can imagine with four (and even six) wheels. 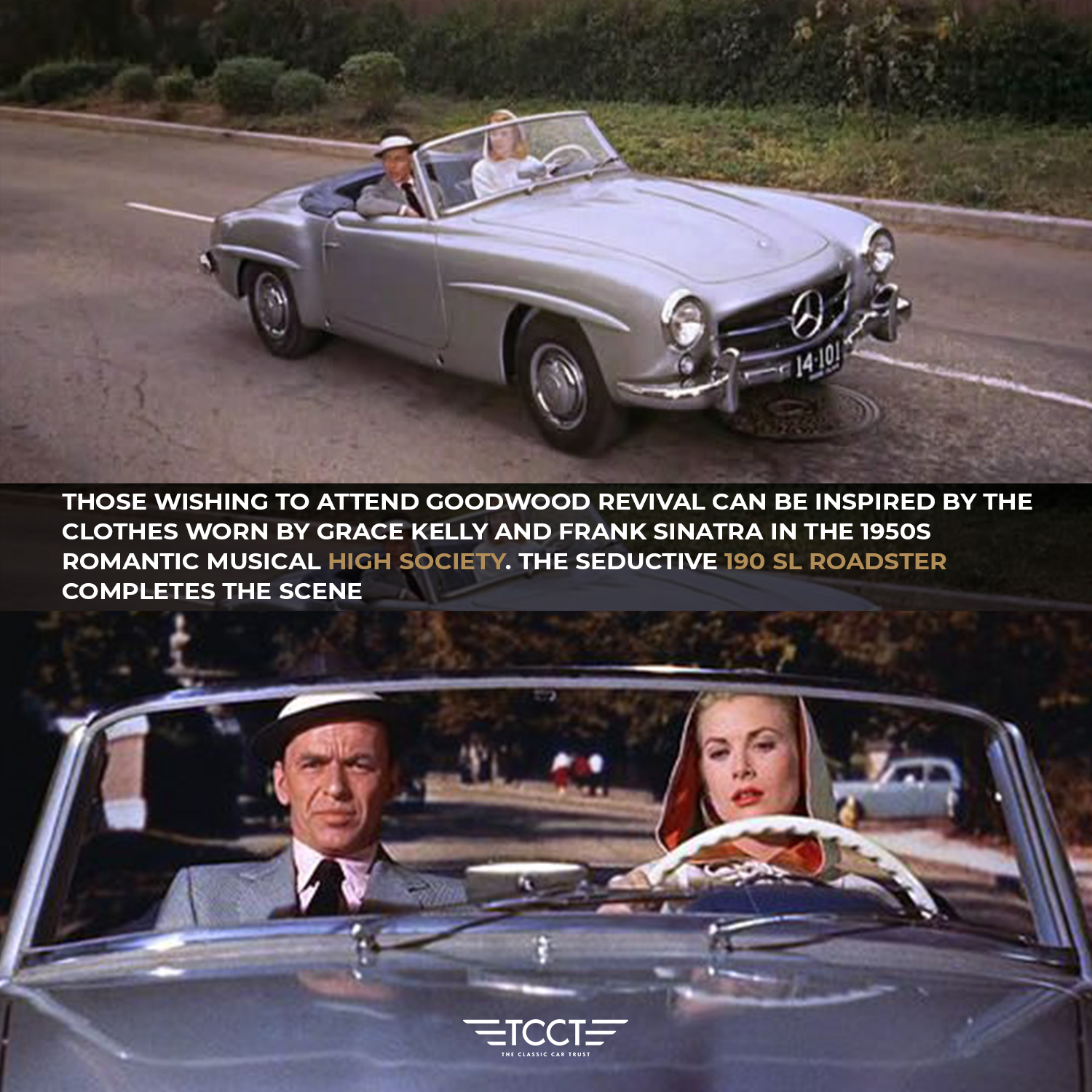 After having seen all this, on leaving the Museum our image of Mercedes-Benz has not changed in the slightest, it has remained intact despite the many contradictions of what are very often contradictory models. It has not changed because all those models, no matter what purpose they were built to accomplish, are united by an aristocratic quality, by an abundant presence of robust materials and by a cold sense of superiority they wear with pride merely through the name they carry. This is Mercedes-Benz we all know and the world of cinema bears witness to this: love stories with an exclusive flavour, ostentatious luxury, cynical businessmen, indifferent drivers, well-hidden bandits, they have been used in three generations of films, cars wearing the Star acting as one large mask capable of bringing a uniquely special flavour to every film they are featured in. Let’s take a look at some of them. 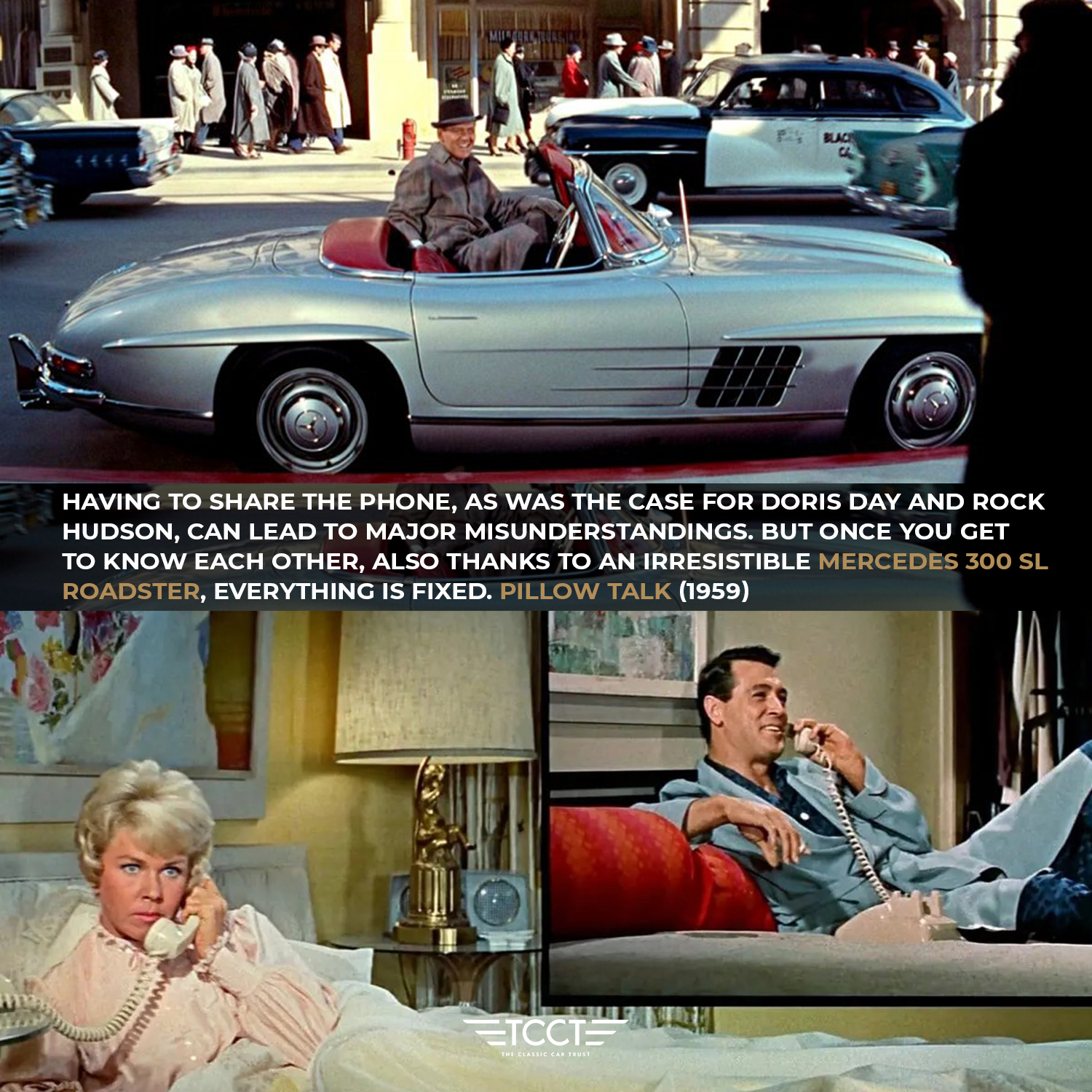 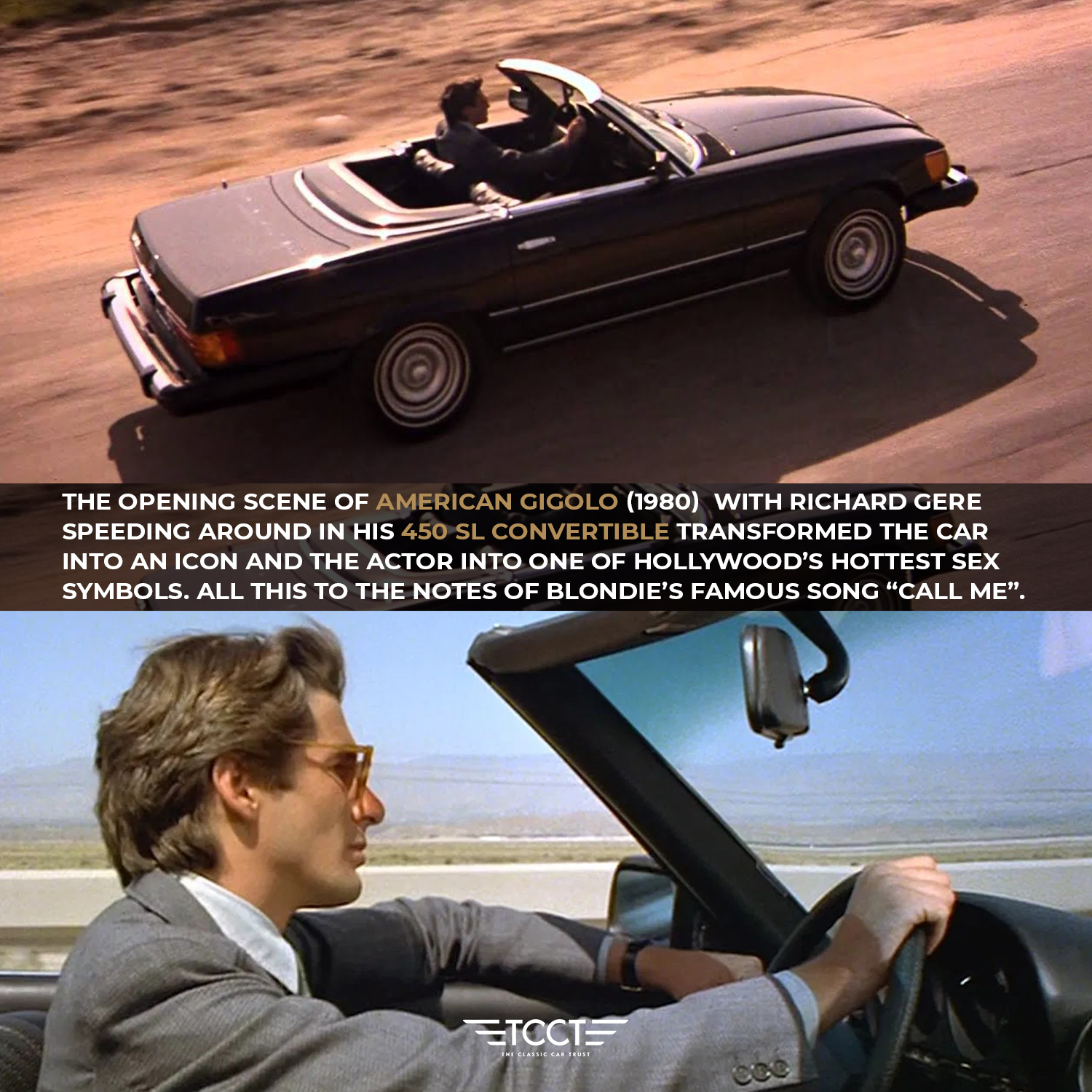 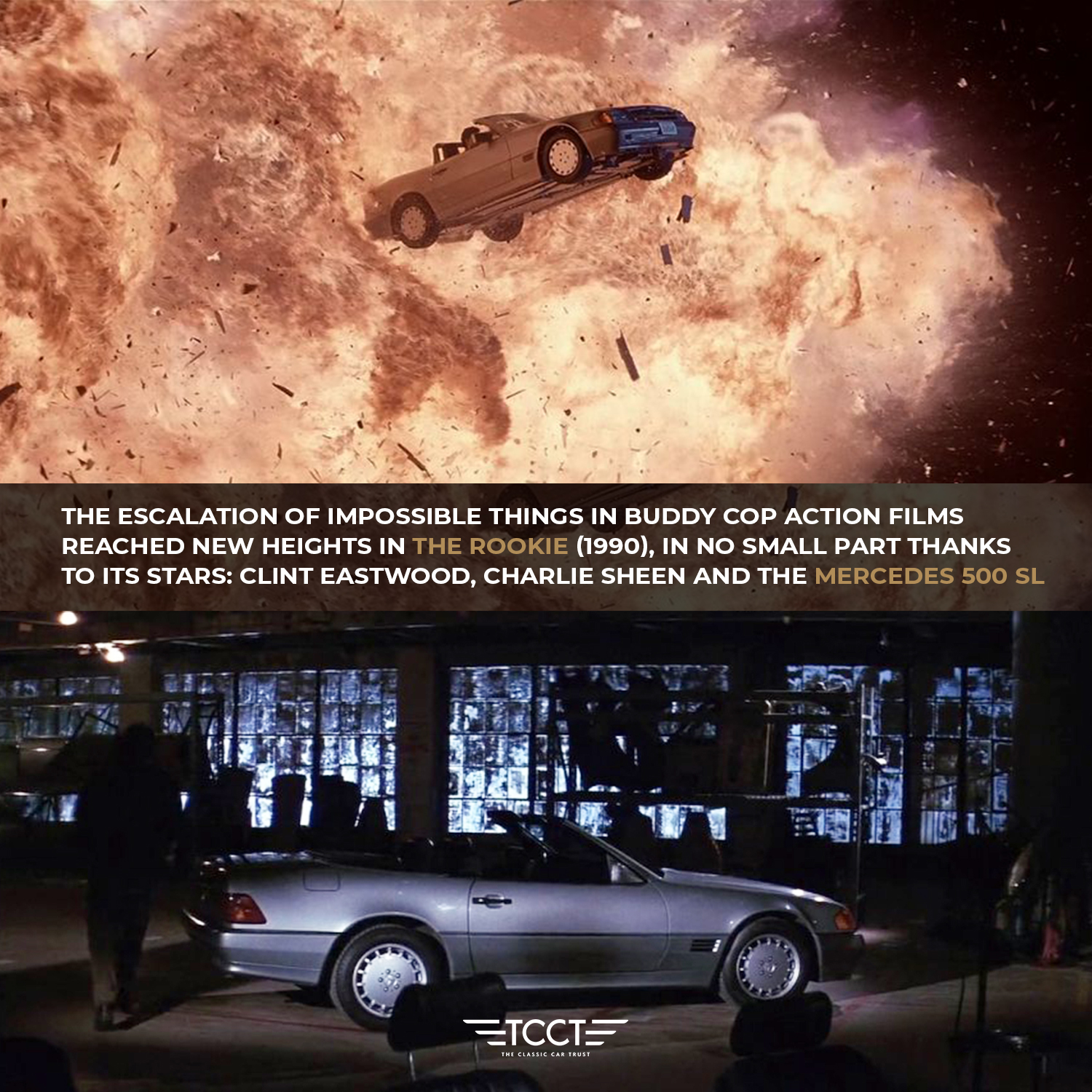 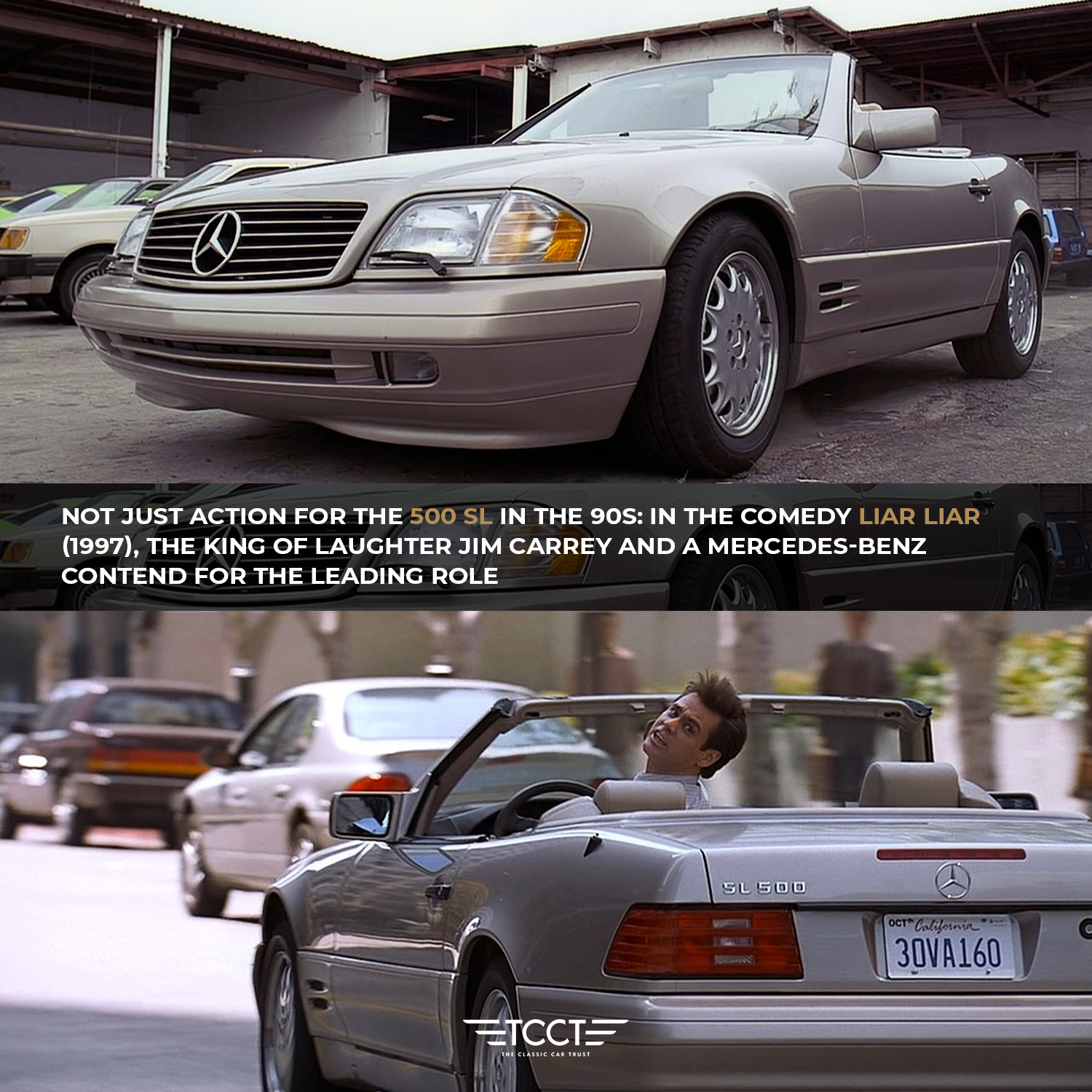 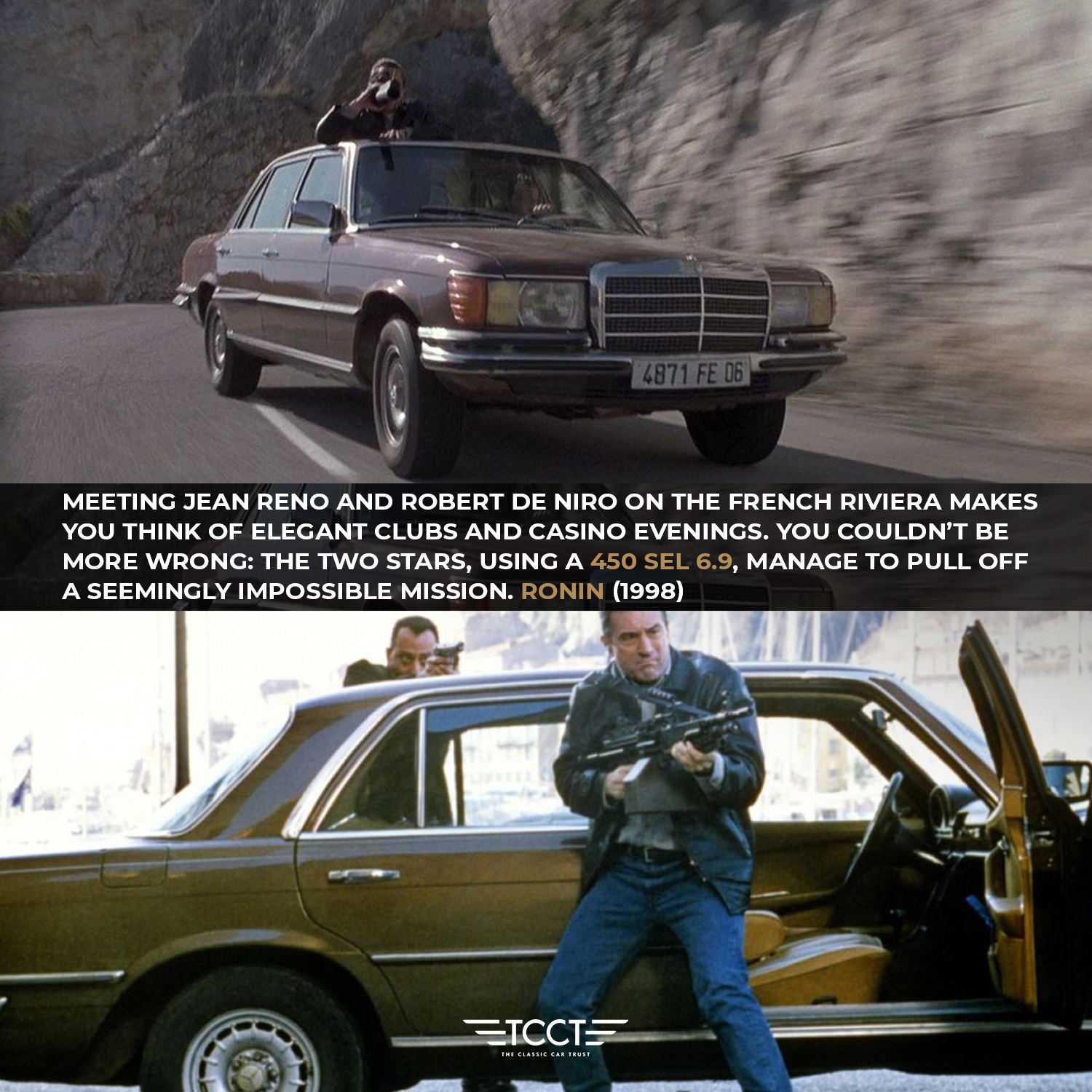 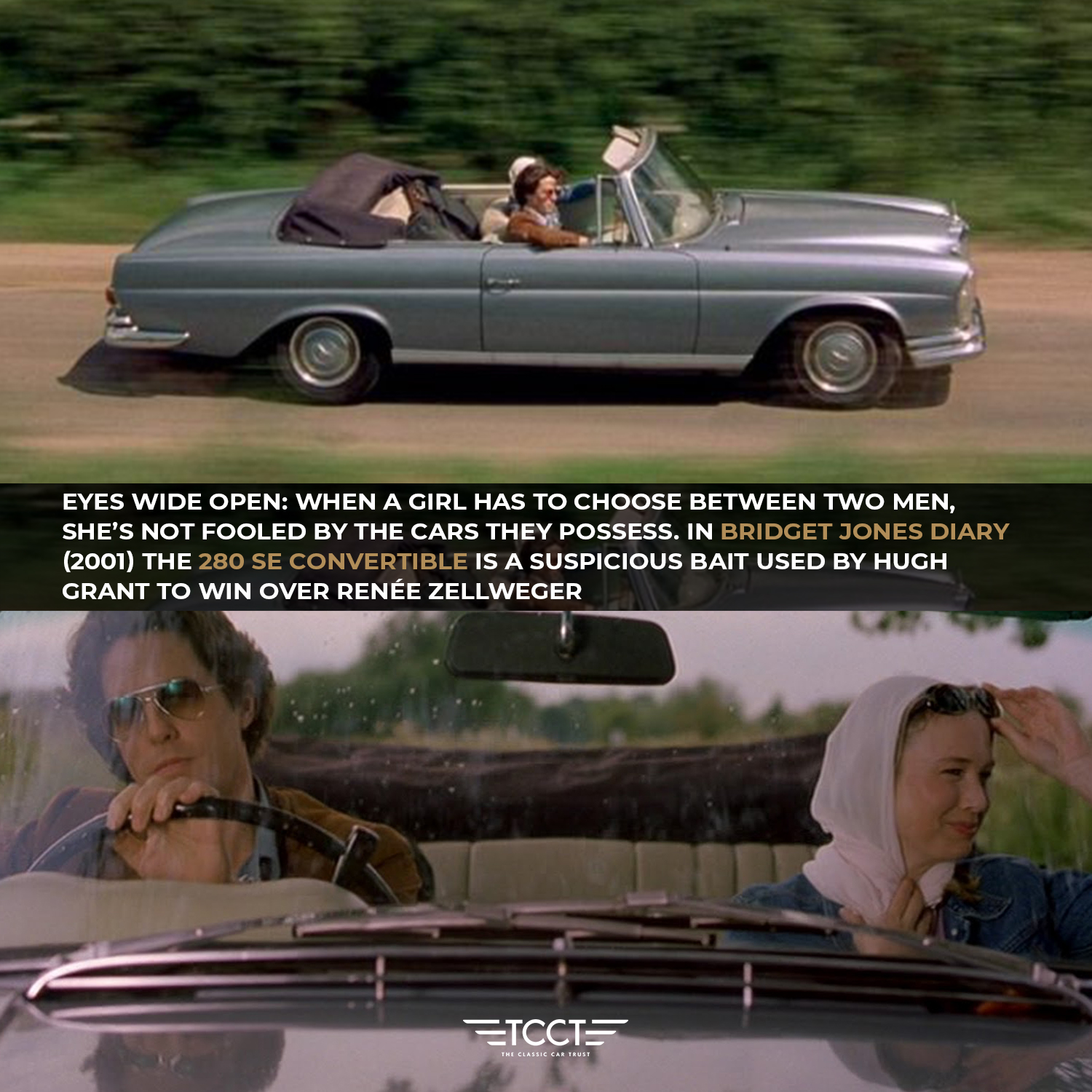 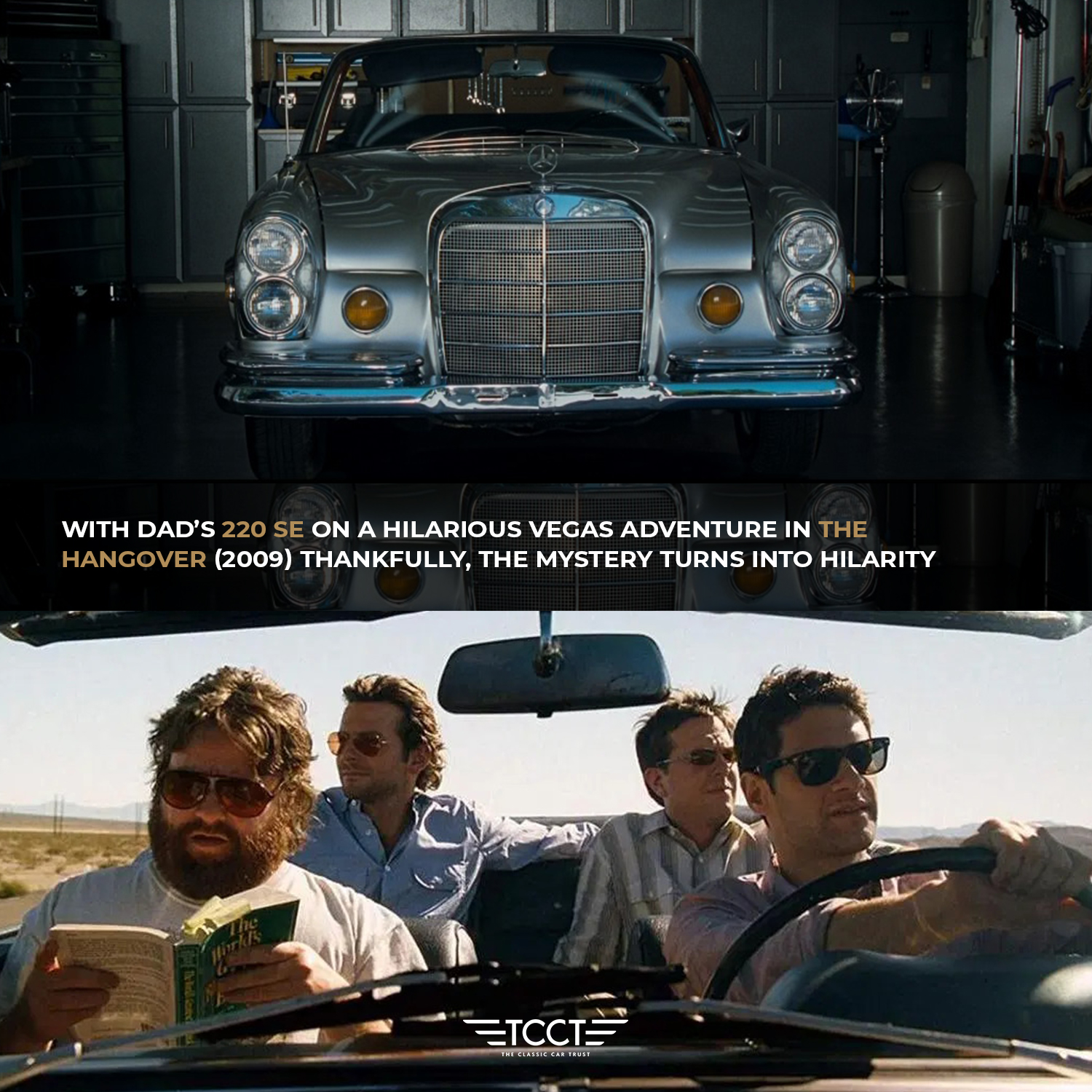