When a film is about freedom, pleasure and the joy of living, an Italian spider is right at home. If the plot then transforms this carefree sentiment into a tragedy like it did in the magnificent “Il Sorpasso”, in which a beautiful Lancia Aurelia B24 is the blameless accomplice at the end of a day that was as special as it was unexpected for Jean Louis Trintignant, this Italianness adds a touch of life’s bitter reality. 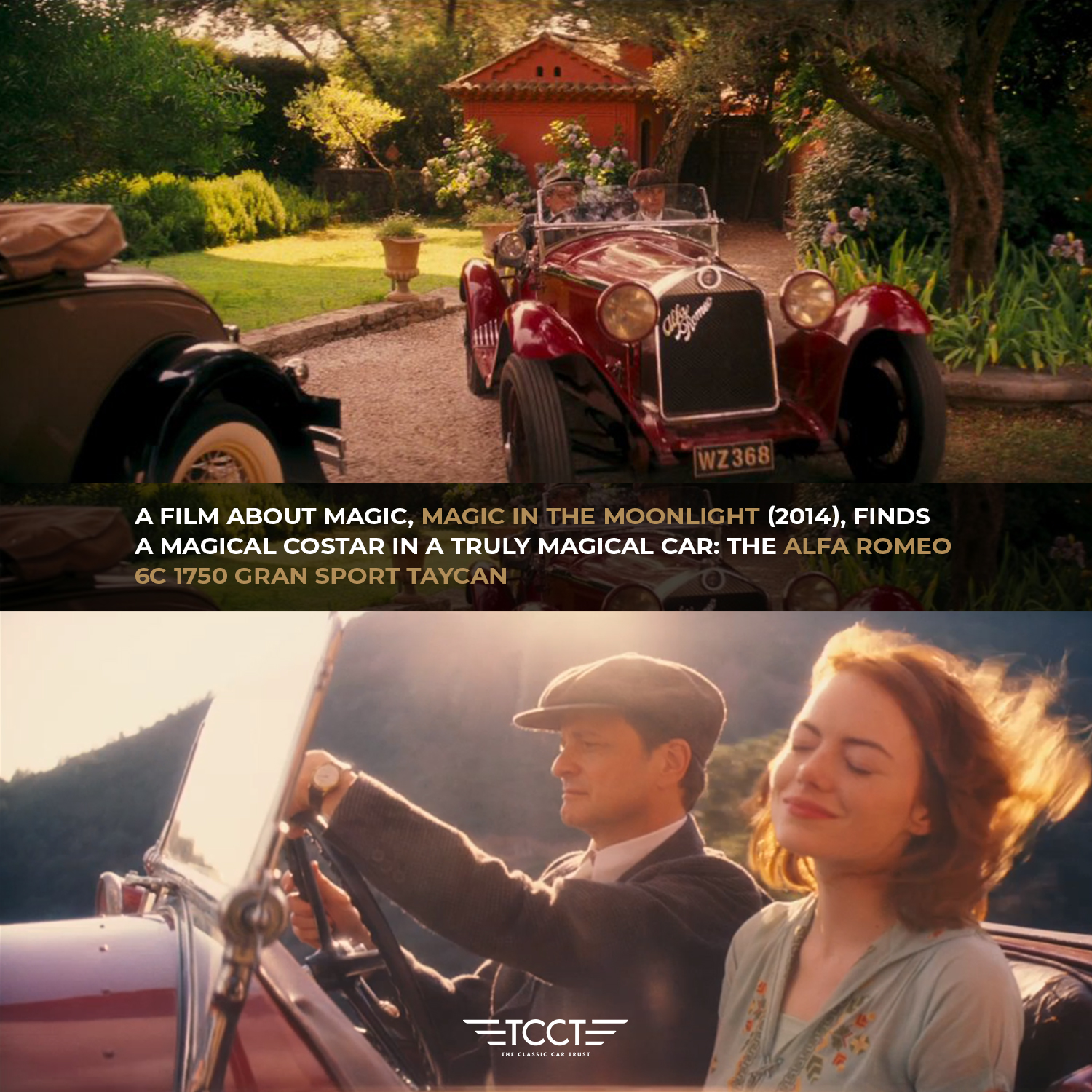 Lancia and Alfa Romeo are simply perfect in these roles. With the inimitable design of the Alfa Romeo “Duetto”, a fascinating “bar of soap” that emerged from the pencil of Pininfarina, the star of The Graduate, Dustin Hoffman’s message is clear: you only live once. If we then want to talk about a director like Federico Fellini, who made the surreal his signature style of his films, what better than a Giulietta spider to relive the Dolce Vita? 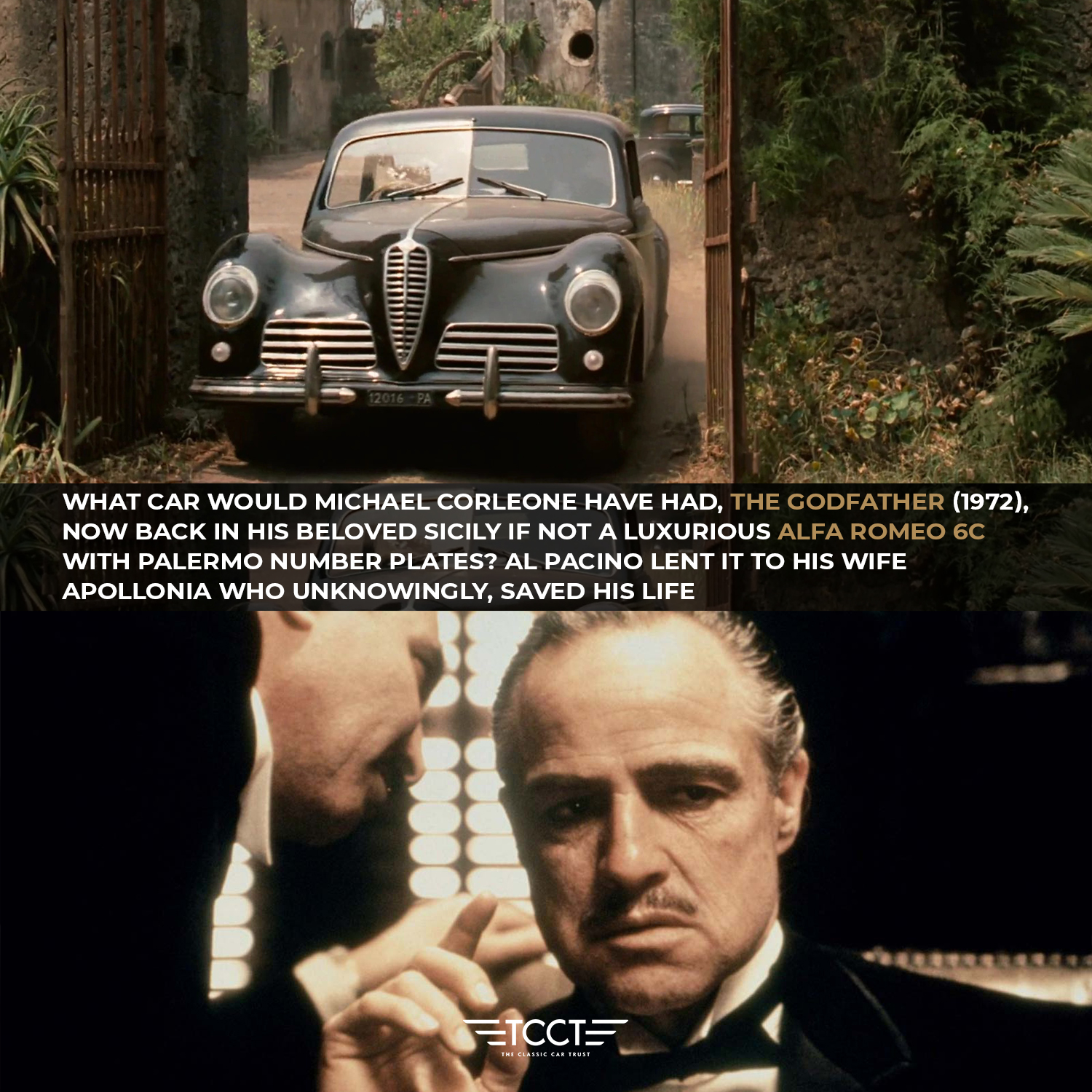 This week, we look back at several films with an Italian character, worth tracking down and watching again. A character that also emerges during the film “Rush” where the long-disputed rivalry between James Hunt and Niki Lauda has a very Italian episode with an anonymous Lancia 2000 Berlina in centre stage. What could be more beautiful, for two super Ferrari fans, than picking up the future World Champion and allowing him to drive their car as if it were a Formula 1?

Lights out in the living room, have fun with Alfa and Lancia! 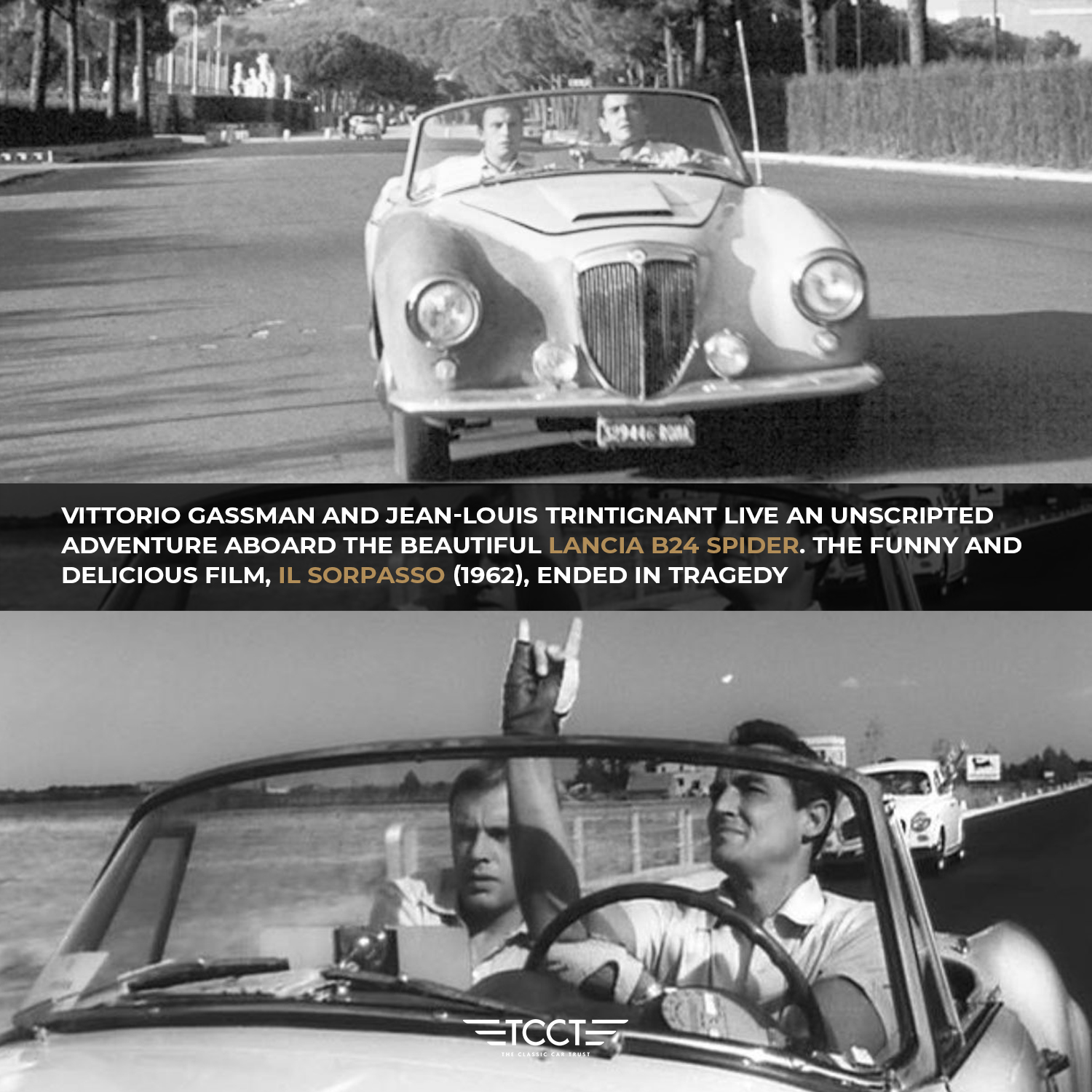 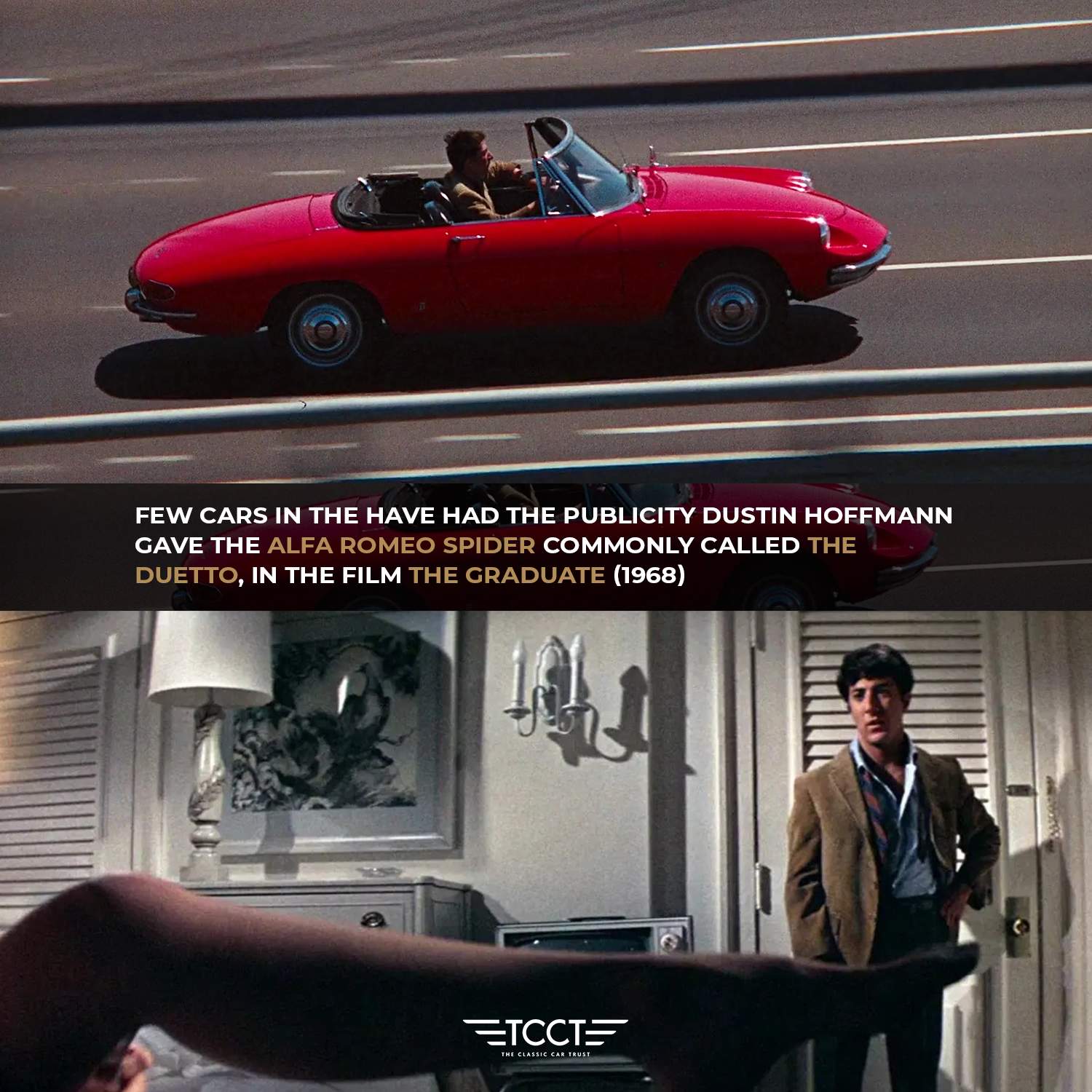 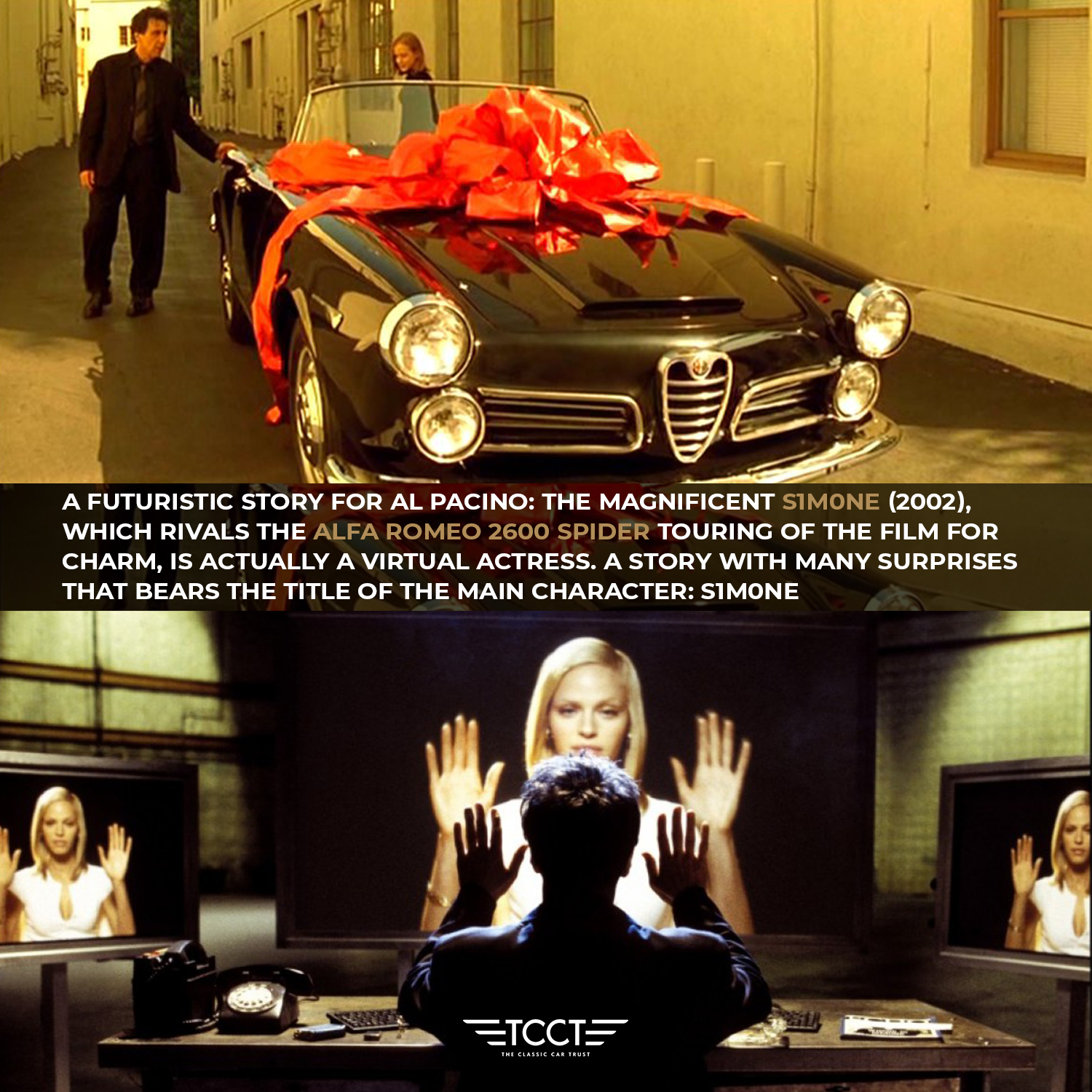 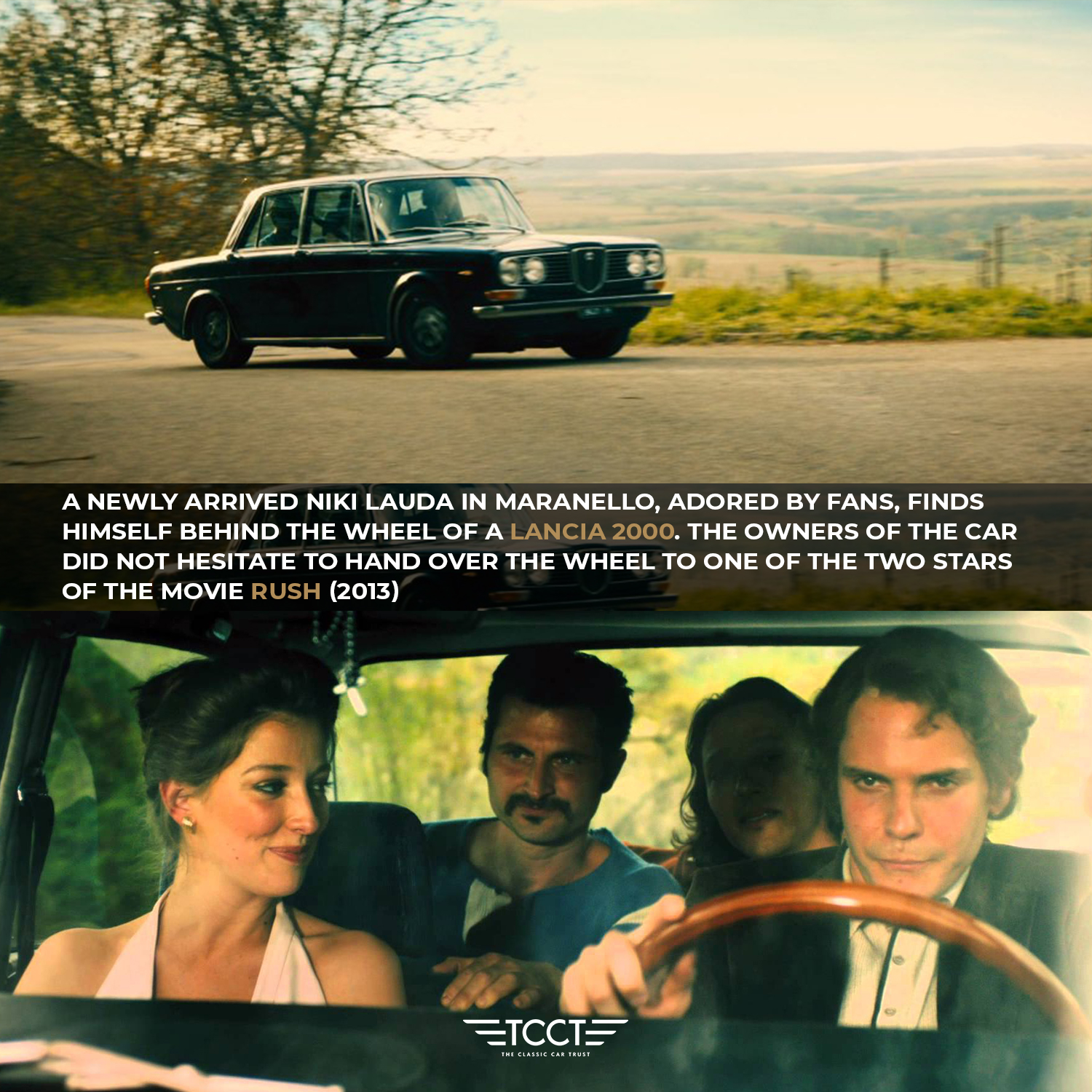 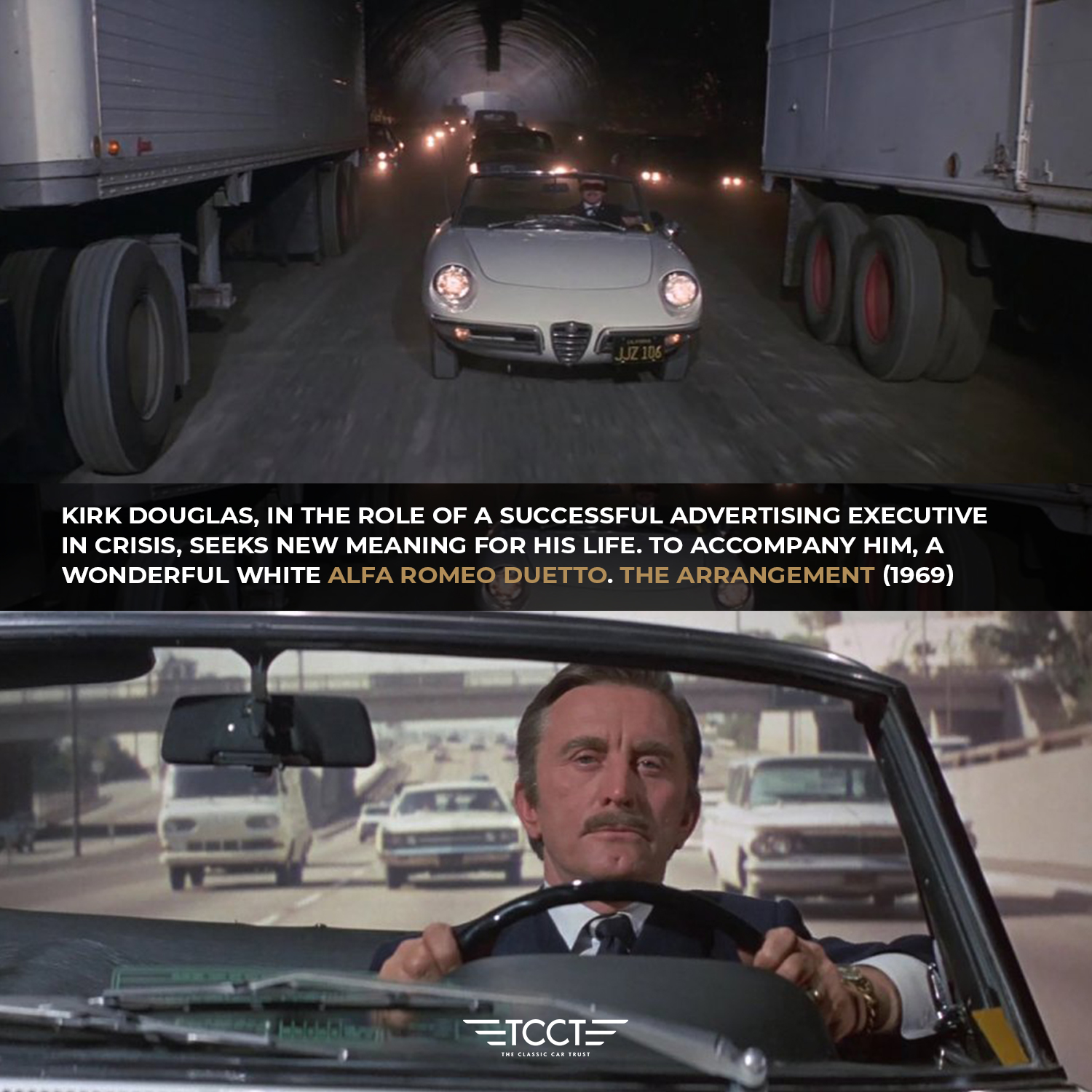 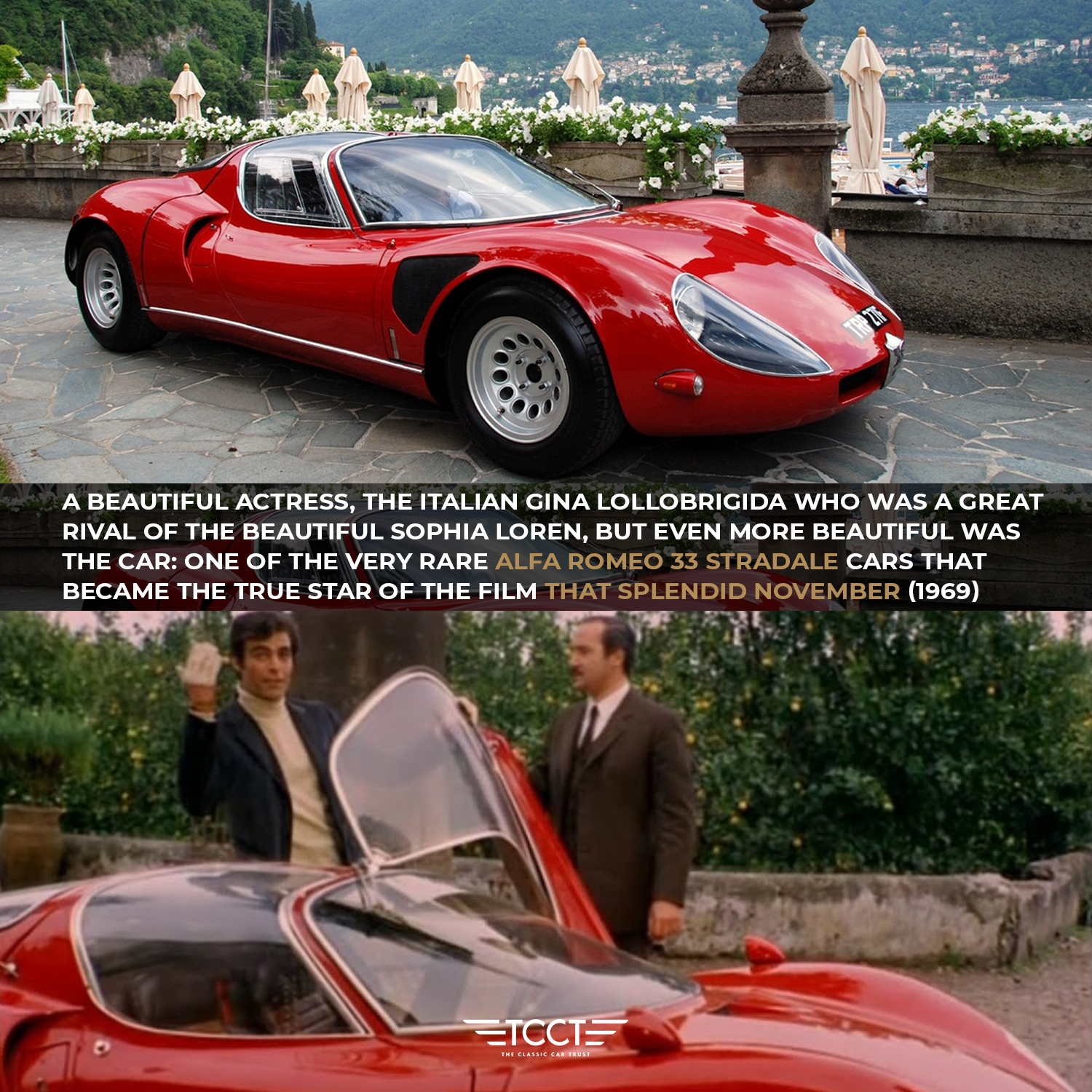 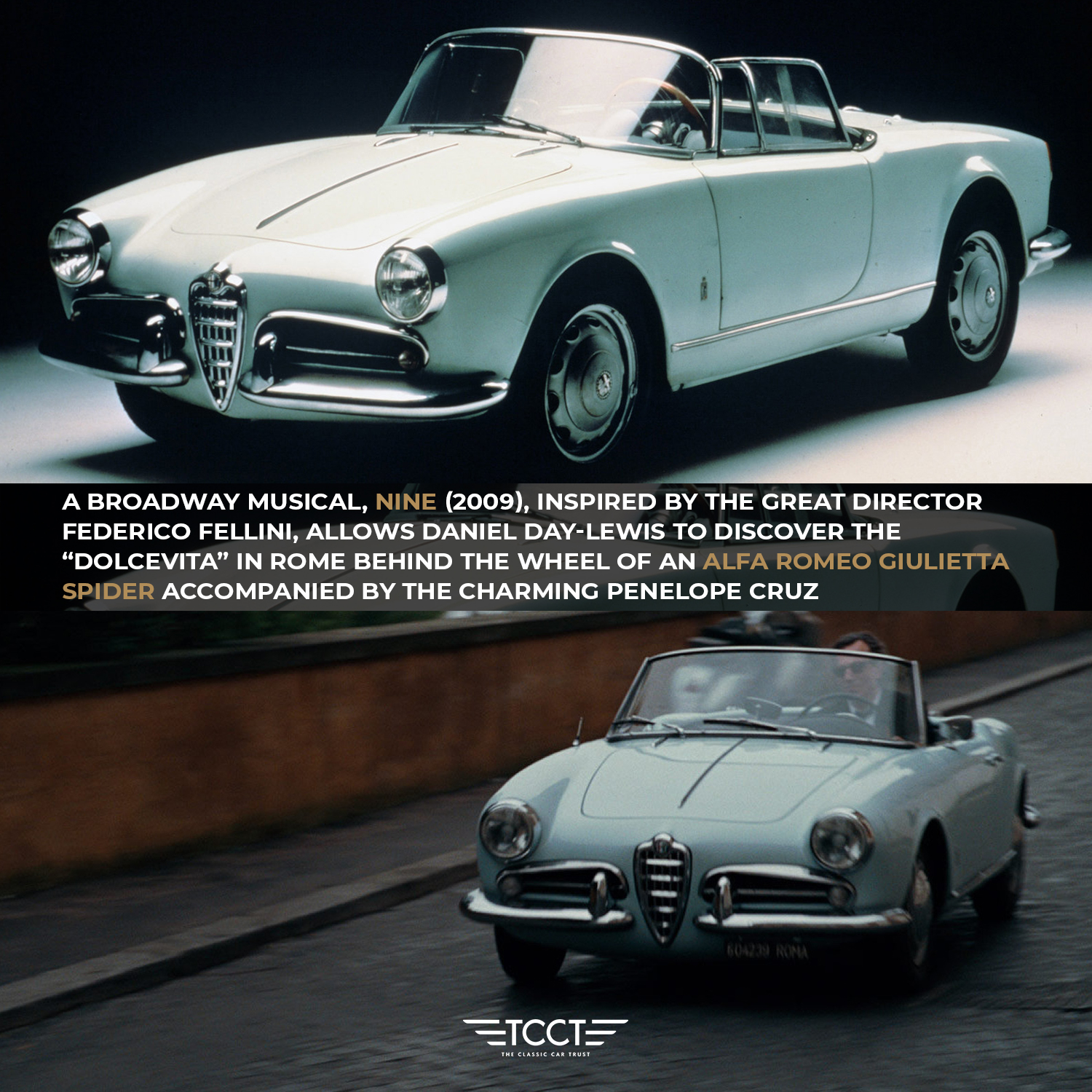