Three Germans and one Italian, no English, no French, and no Americans. This is already a result as the TCCT Classic Car Trophy heads towards the semi-finals. Two are contemporaries, heirs to the German resurgence after suffering defeat in the war: the 1954 Mercedes SL Gullwing and the BMW 507 from 1955. The other two, far more recent and both turbocharged, are the 1975 Porsche 930 Turbo and the 1987 Ferrari F40. 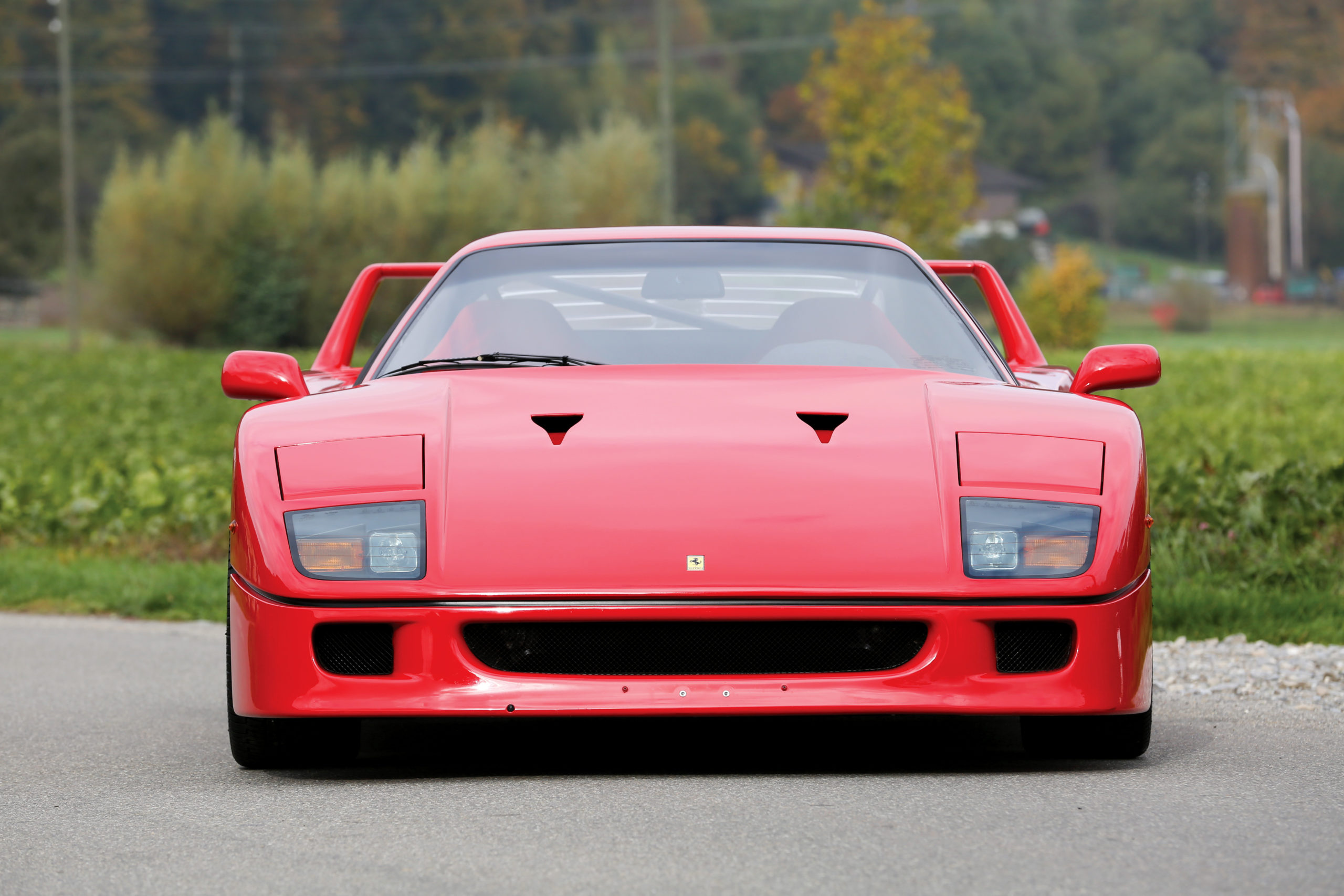 The defeated contestants of the quarter-final fought hard. The Miura lost by the smallest of margins to the F40. Almost a new kind of new challenge between Ferruccio Lamborghini and Enzo Ferrari which very nearly ended up in a draw. But the numbers saw the F40 through to the next round. BMW’s advantage over the small Ferrari 166 MM was far greater. It’s hard to interpret this result: the magnificent Barchetta Touring, winner of 24 Hours of Le Mans, Mille Miglia and 24 Hours of Spa was defeated by the fascinating design of the BMW, which didn’t come close to the loser’s performance figures. 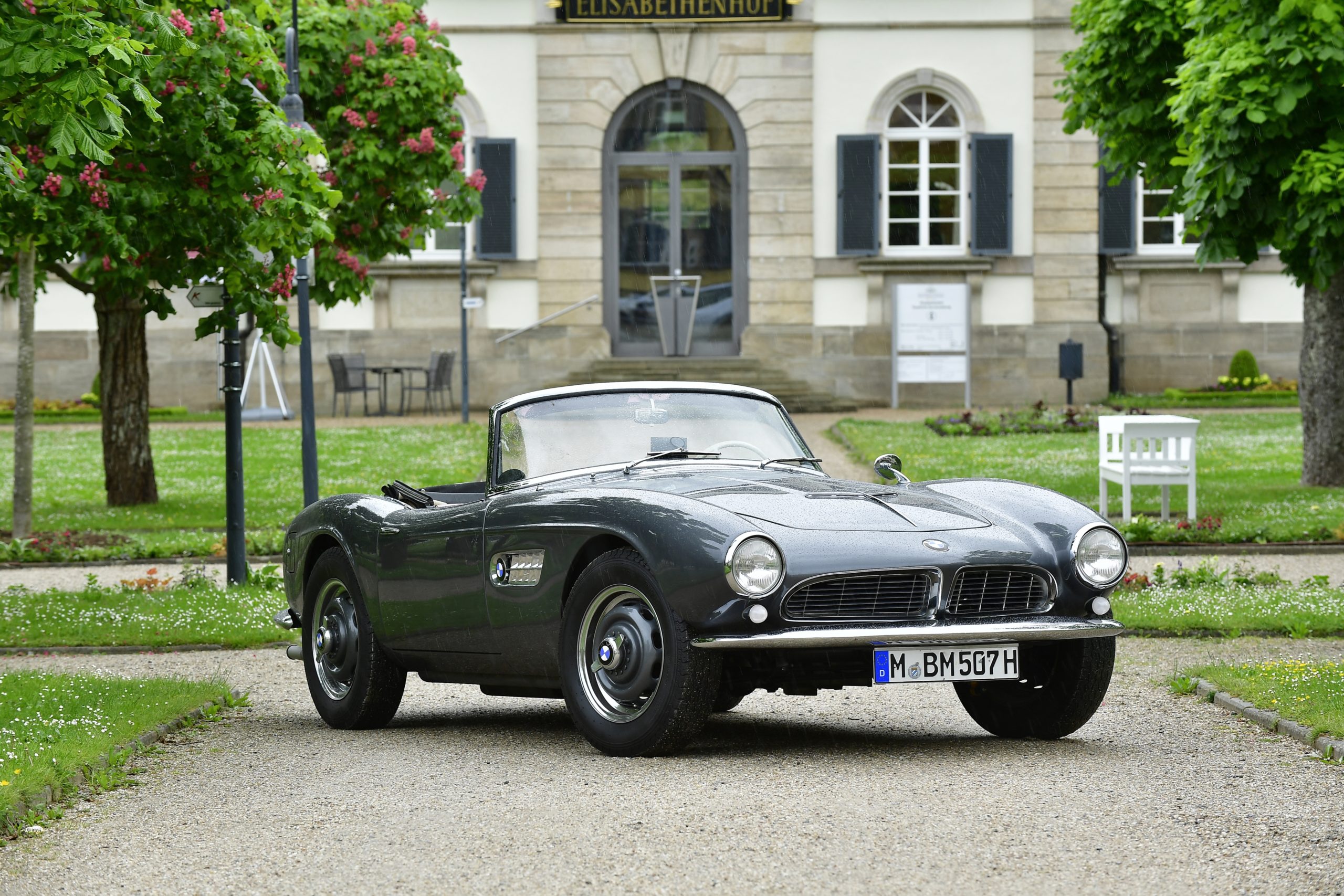 The Alfa Romeo Villa d’Este defended itself well from the hugely popular and beloved turbo version of the Porsche 911. It was an honourable defeat. But the most fascinating challenge, the result of a twist of fate when deciding the contenders, was the one that saw a direct comparison between two veritable legends: the Ferrari 250 California and the Mercedes 300SL. 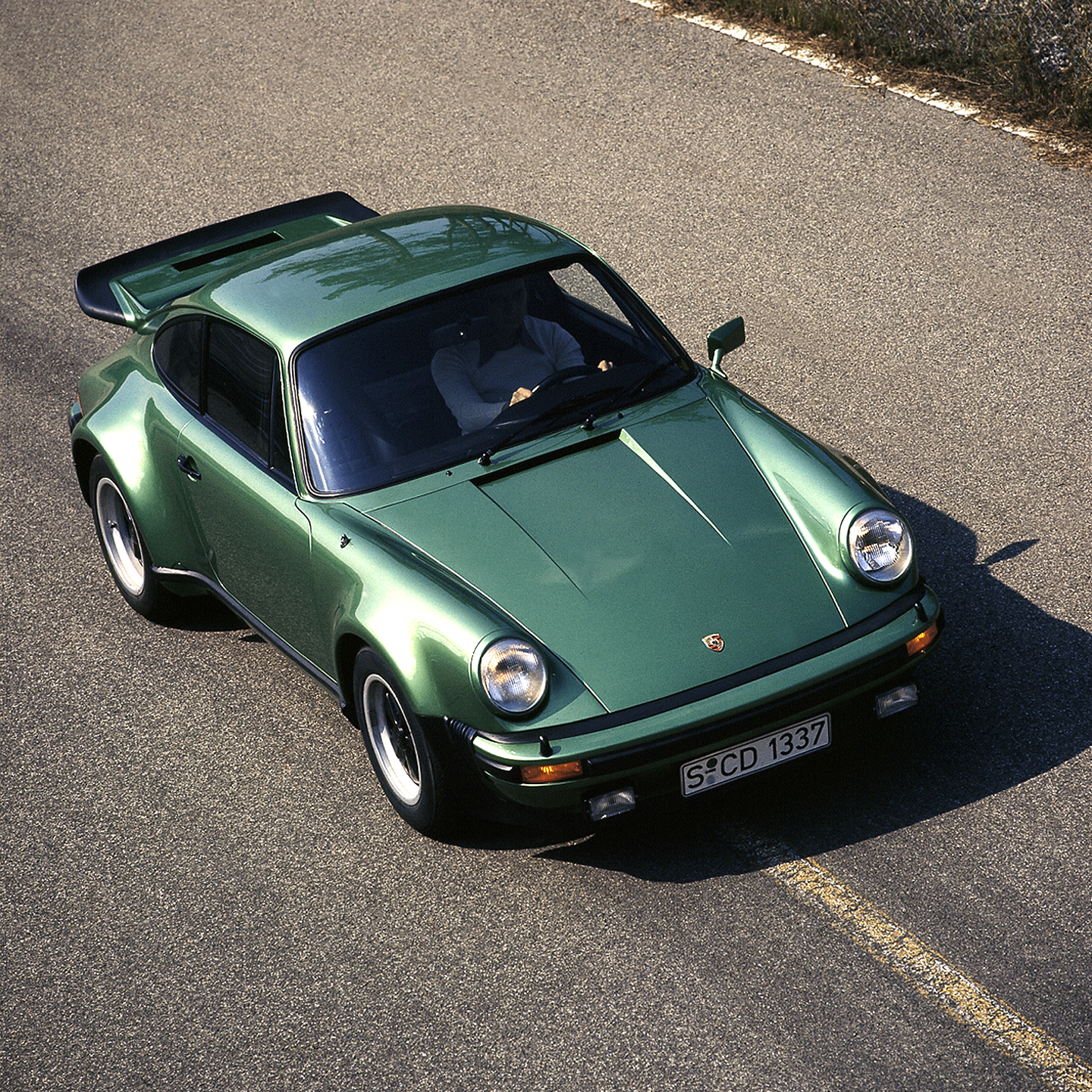 After getting off to a difficult start for those looking to make a final forecast, the Mercedes slowly began to take the lead. A final 60:40 result leaves little room for interpretation, yet there are inconsistencies: Mercedes produced 1,400 examples of their contender, while just 140 Californias made it out of the factory. Their auction prices differ by a factor of 10 with the California always in the multi-million dollar group. But those doors that open like the wings of a seagull, that style that has travelled through time and it still contemporary to this day, had the upper hand. And also, it should be said, notoriety clearly played a part.

So it’s time for the semi-finals! Fate has decided that the BMW 507 will take on the Ferrari F40 one day while the Porsche 930 Turbo will contend with the Mercedes 300SL the other.

Who will reach the finals? Vote to find out, on Instagram… 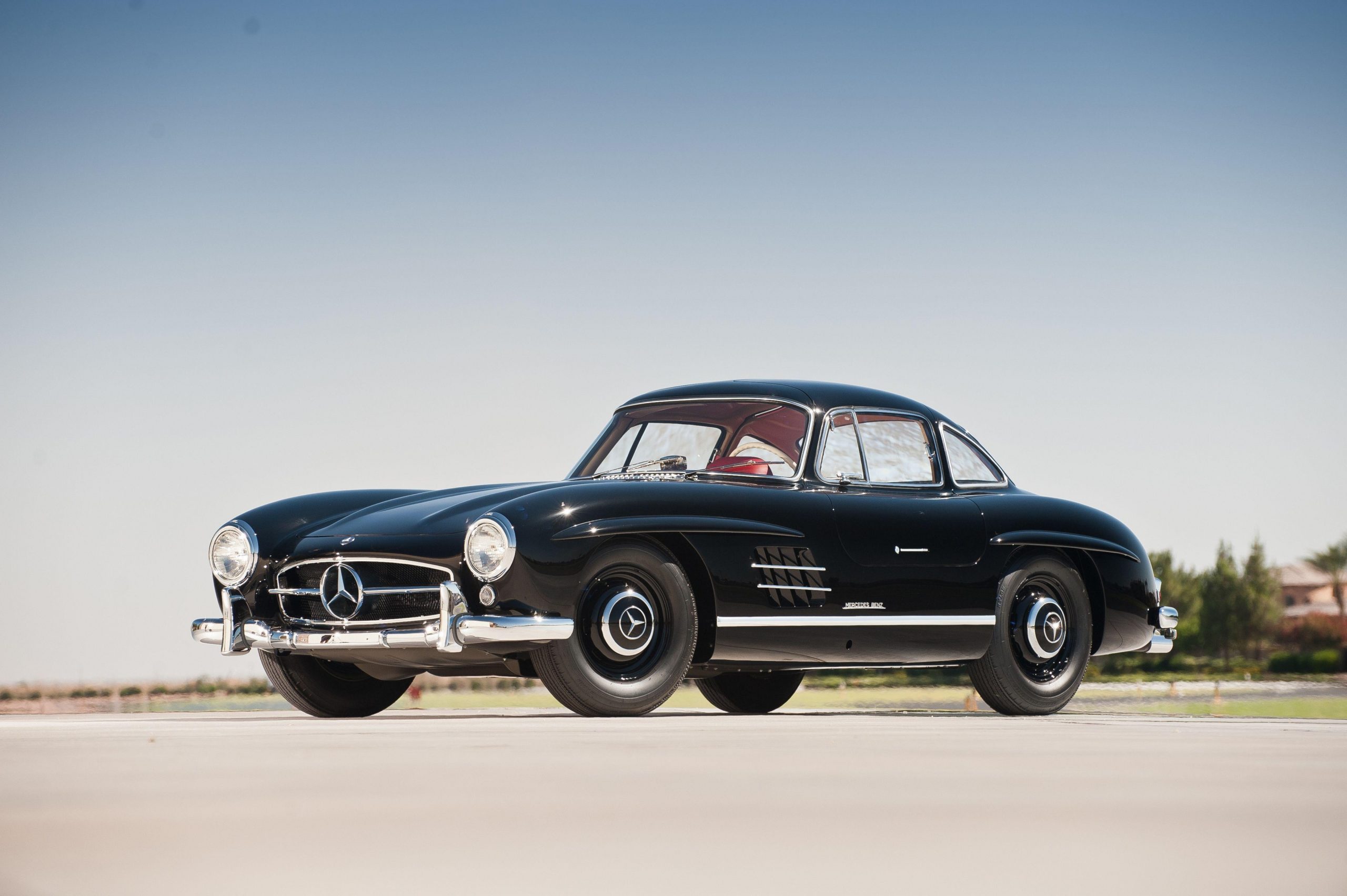