Are you up for an exciting trip down memory lane? A real one, not just a flick through the pages of a book or a look at a YouTube video (or even VHS video, given the period we are talking about)! David Castera, director of Dakar, has just made an exciting announcement: the next edition of this legendary rally, due to take place in 2021, will include a new “Classic” category. What this means is that, in addition to the modern entrants, any car or truck that took part in the event before 2000 will be entitled to compete, albeit following a dedicated, less demanding route. Although it would have been fascinating to see the protagonists of the past pitted directly against today’s vehicles (to see how they might fare), we can nevertheless look forward to some splendid sights at each day’s stage starts, and at each night’s encampments: the amazing spectacle of historical and 2021 vehicles standing cheek by jowl. The next Dakar Rally is scheduled to take place next January in Saudi Arabia, although the organizers are hoping to be able to hold some of the stages in at least two other countries. In introducing this new category, the organizers have given a clear sign of their determination, in looking to the future, not to forget the stories and endeavors of the late 20th century that made this race legendary.

Here we list a selection of the iconic “Dakar” cars that we might well see back on the dunes next year: 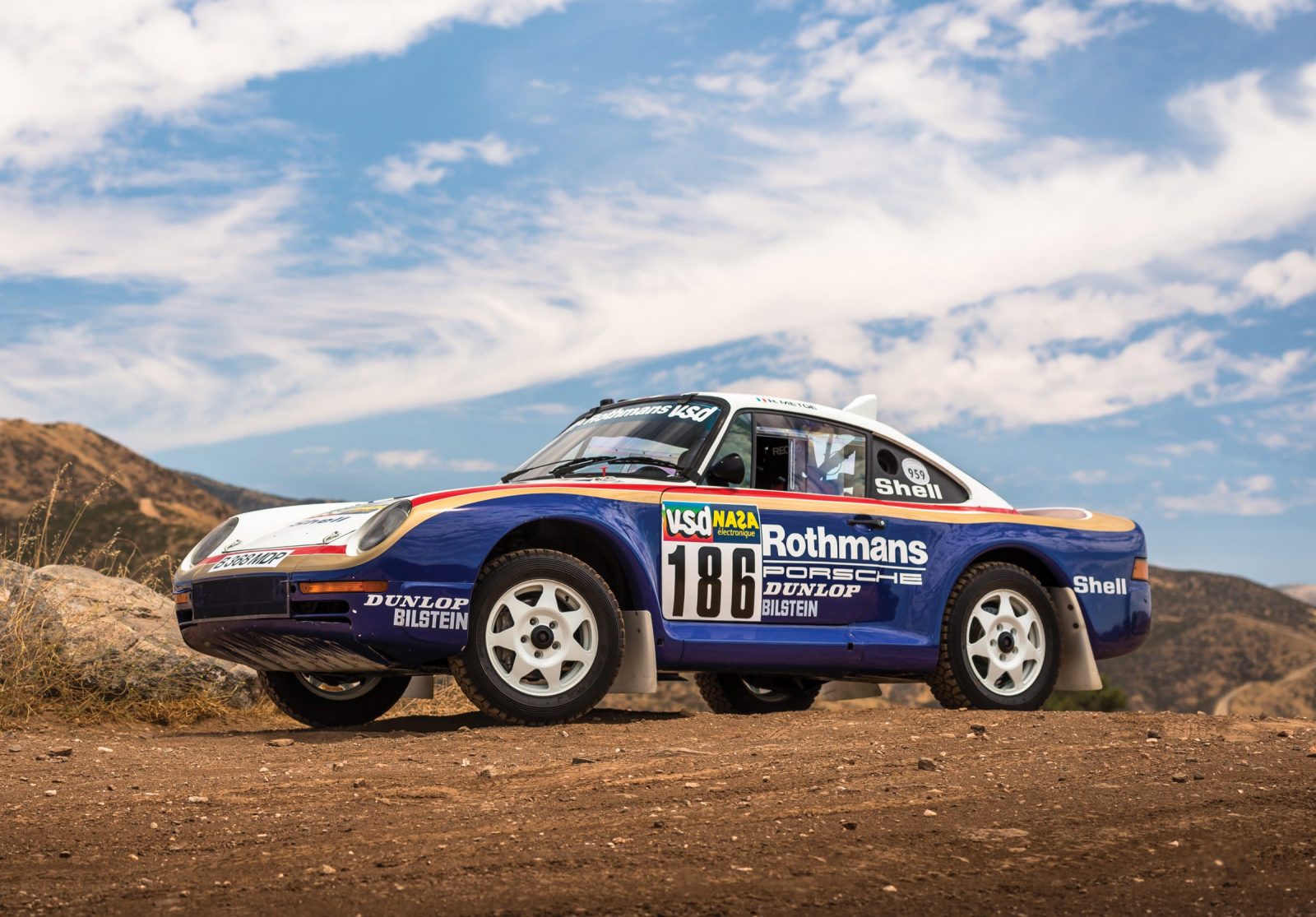 This model made its debut in 1985 in the hands of a true dream team: Jacky Ickx, René Metge and Jochen Mass. Unfortunately, none of the three cars entered managed to complete the race. However, all this was forgotten the following year, when Metge drove to victory and Icxk took second place. 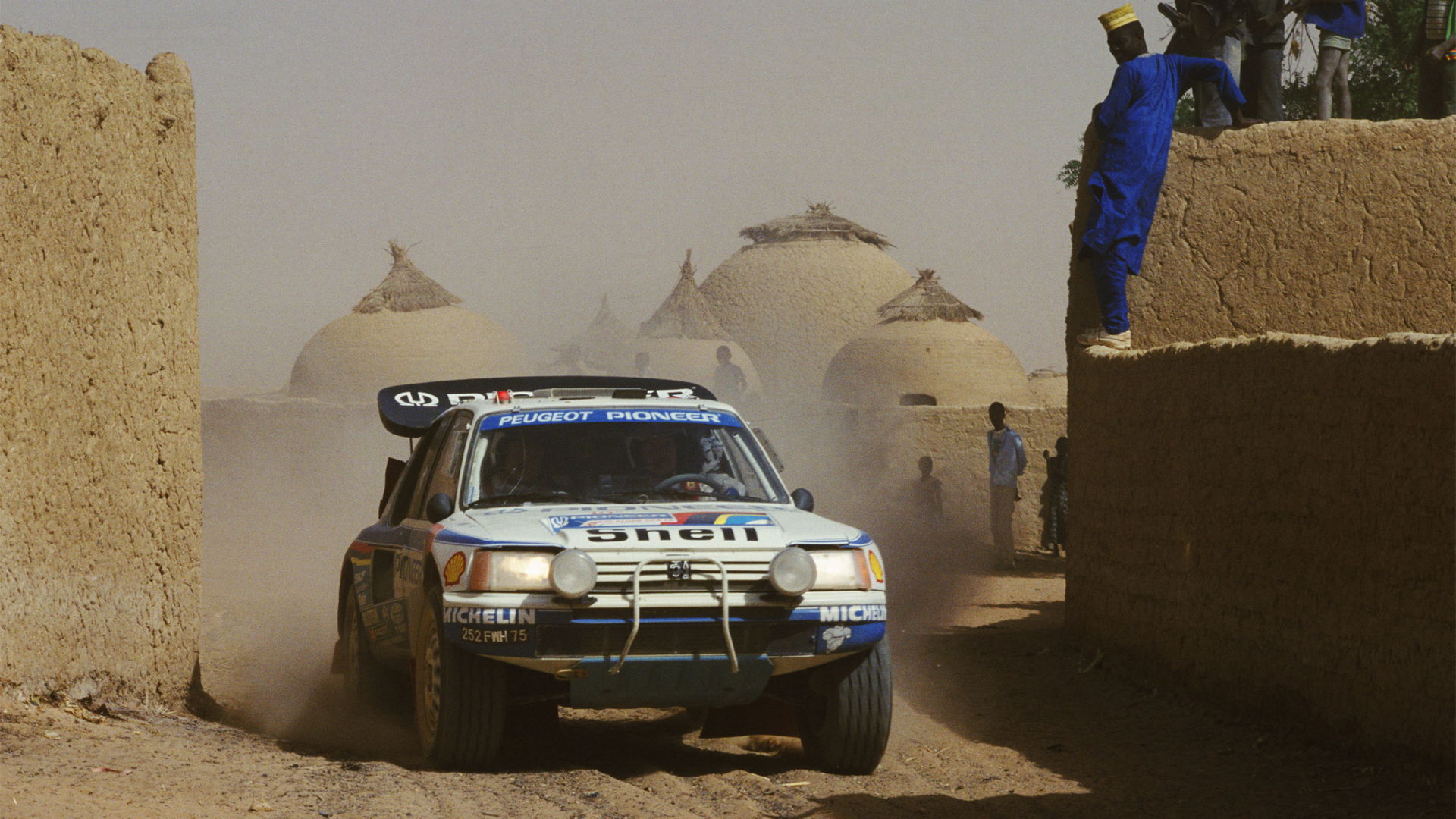 Following the withdrawal of the Group B category in 1986, Peugeot’s sports director, Jean Todt, decided to deploy the 205 T16 in the Paris-Dakar. It went on dominate the 1987 and 1988 rallies, too, driven by Vatanen and Kankkunen respectively. 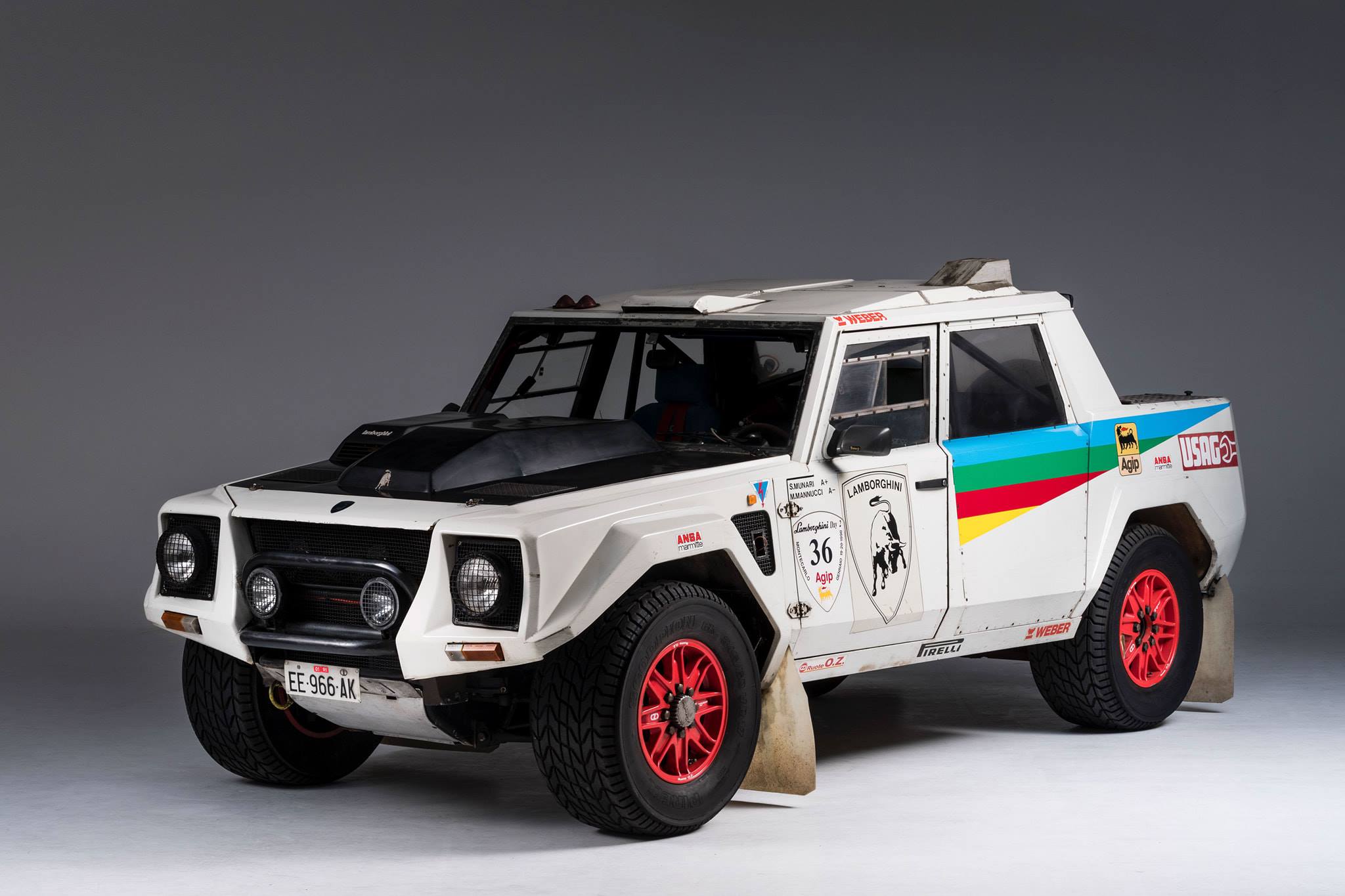 Lamborghini certainly had every intention of taking part in the 1987 Paris-Dakar, and indeed prepared a modified LM002 specially. However, the car only managed to compete in a couple of rallies, in Egypt and Greece, driven by Sandro Munari. The Italian world champion was all set for the Paris-Dakar, too, when the sponsor unexpectedly pulled out, leaving that dream in tatters. 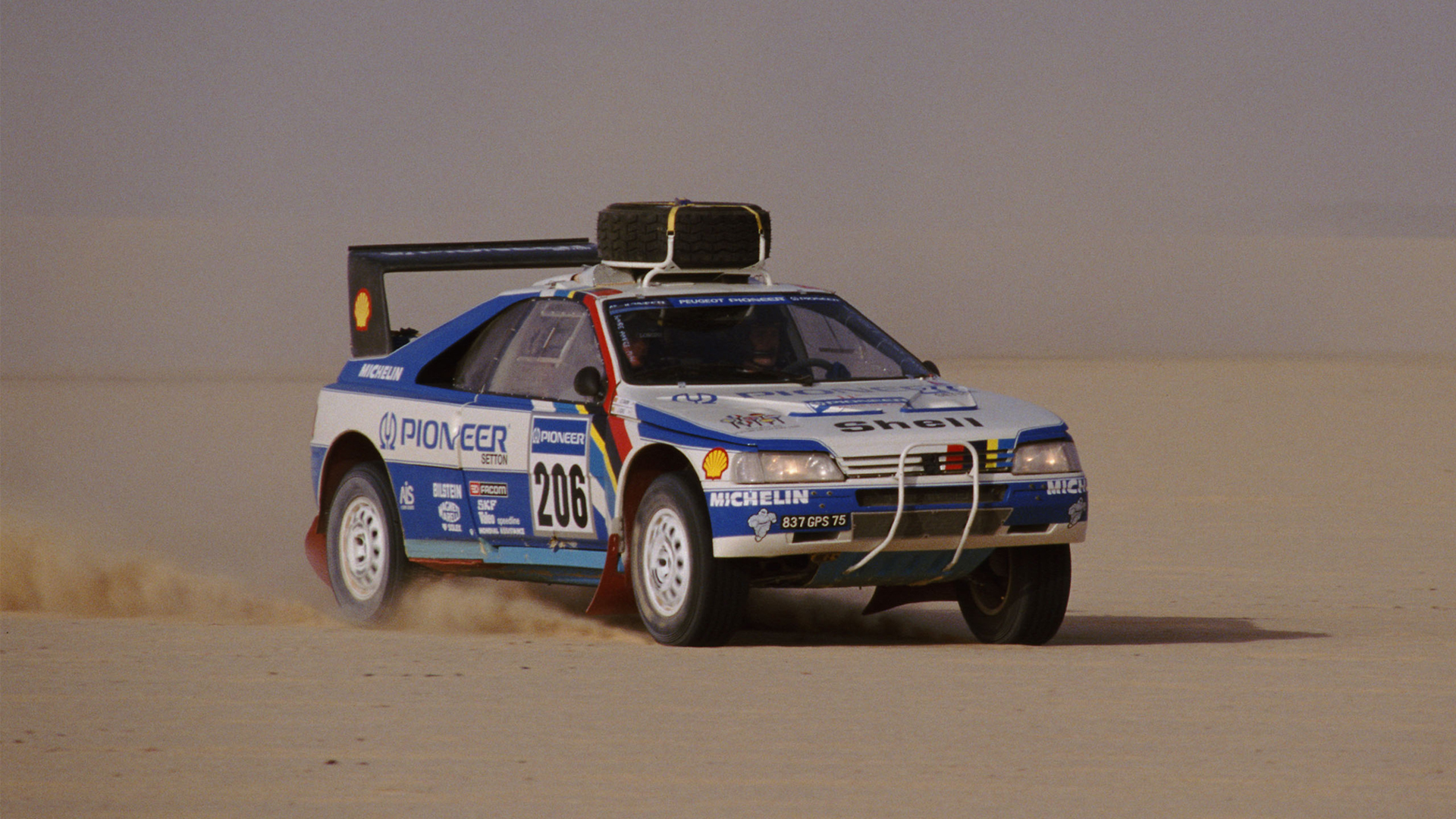 This car is an evolution of the 205 T16 Grand Raid, and has largely the same mechanics. It was built with a longer wheelbase to increase its stability on the dunes. Everyone will remember the famous incident in Timbuktu, in 1989, when Jean Todt, to avoid a risky run-off, tossed a coin to decide which of the team’s drivers, Ickx or Vatanen, should be crowned the overall winner. Luck was on the Finn’s side, and he also went on to win the following year. 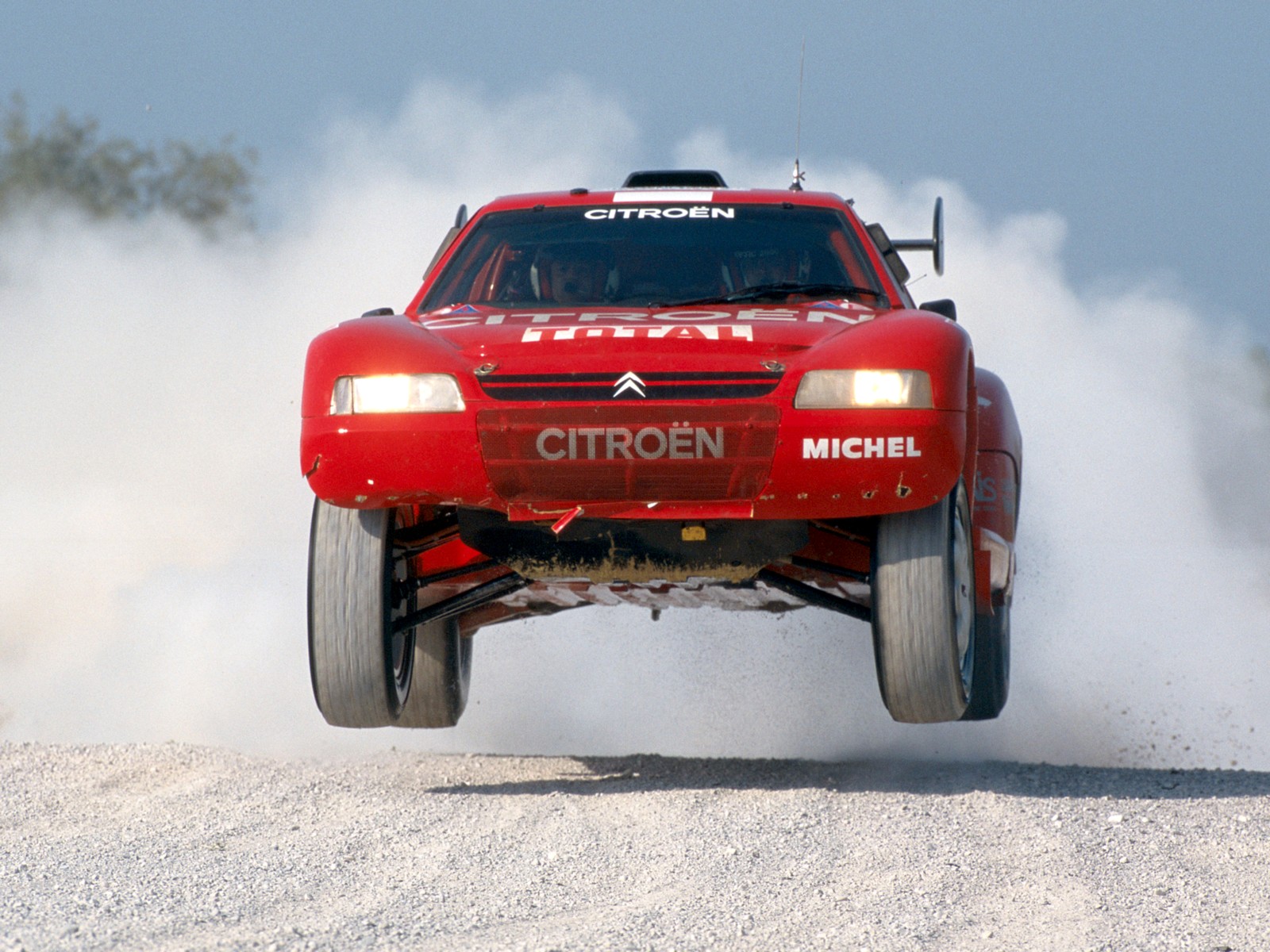 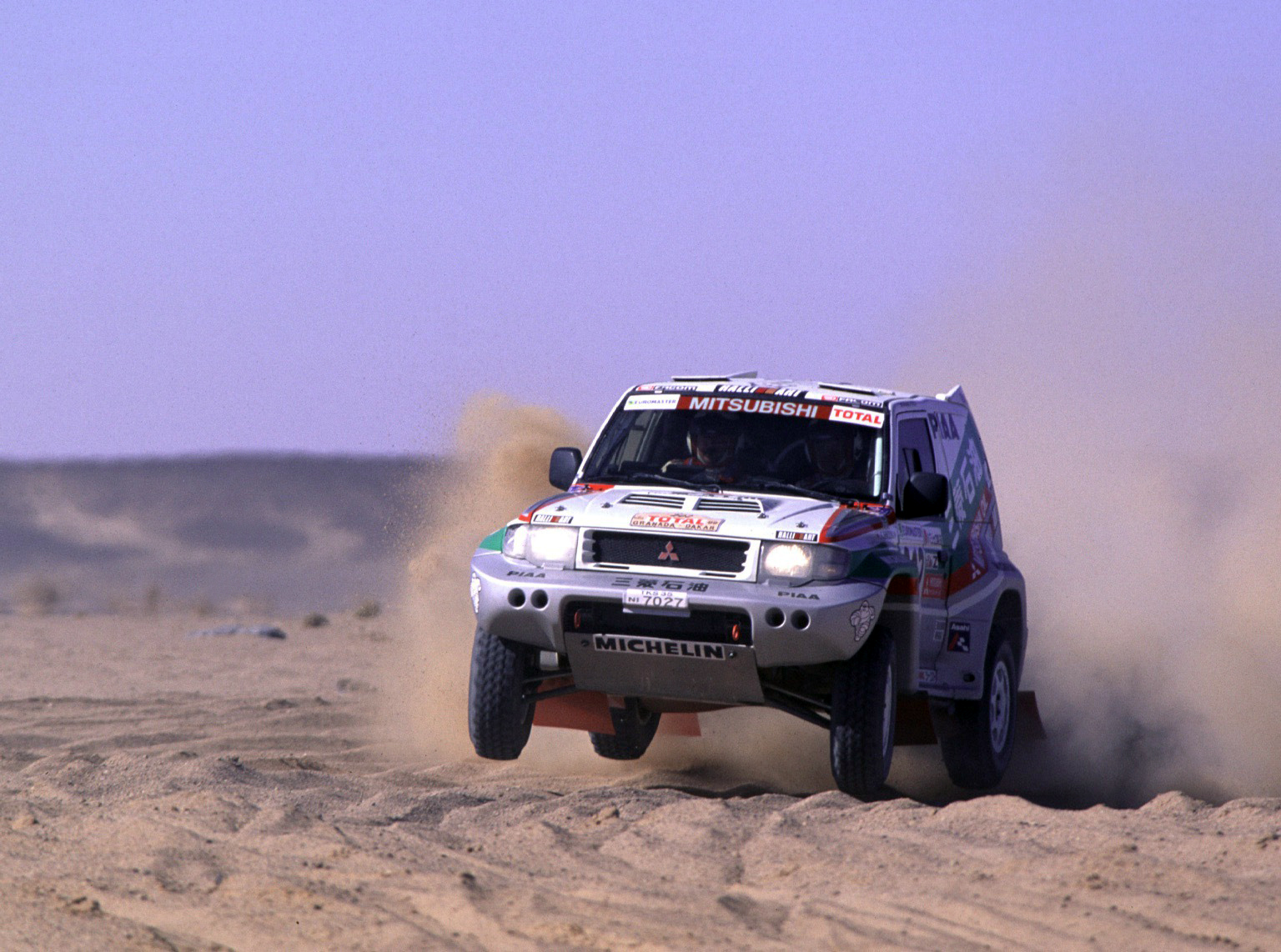 The Japanese automotive group’s off-road vehicle is the car that holds the record for Dakar wins. Between 1985 and 2007 it notched up 12 victories, including 7 consecutive ones.