Winter is hard, and that’s why we love it. The mountains are the playground and the ice raises the heart rate against a backdrop of spellbinding landscapes. These are the emotions that bring with them the coldest competitions of the year dedicated to classic cars in Europe. The first one is the recently concluded Coppa delle Alpi organised by 1000 Miglia, a regularity race officially included in the Italian Great Events Championship, which departs from Brescia and finishes in the centre of Ponte di Legno. From 4 to 7 December, 45 cars built until 1976 competed covering 1,200 kilometres in 4 stages along the Italian, Austrian, and Swiss Alps, facing 15 mountain passes. Models with different origin and manufacturing years could be seen along the route: the Alpha Romeo 8C 2300, the Lancia Aprilia Saloon 1350, the Fiat 1100, the Jaguar E-Type, and the Porsche 356 C, among others. 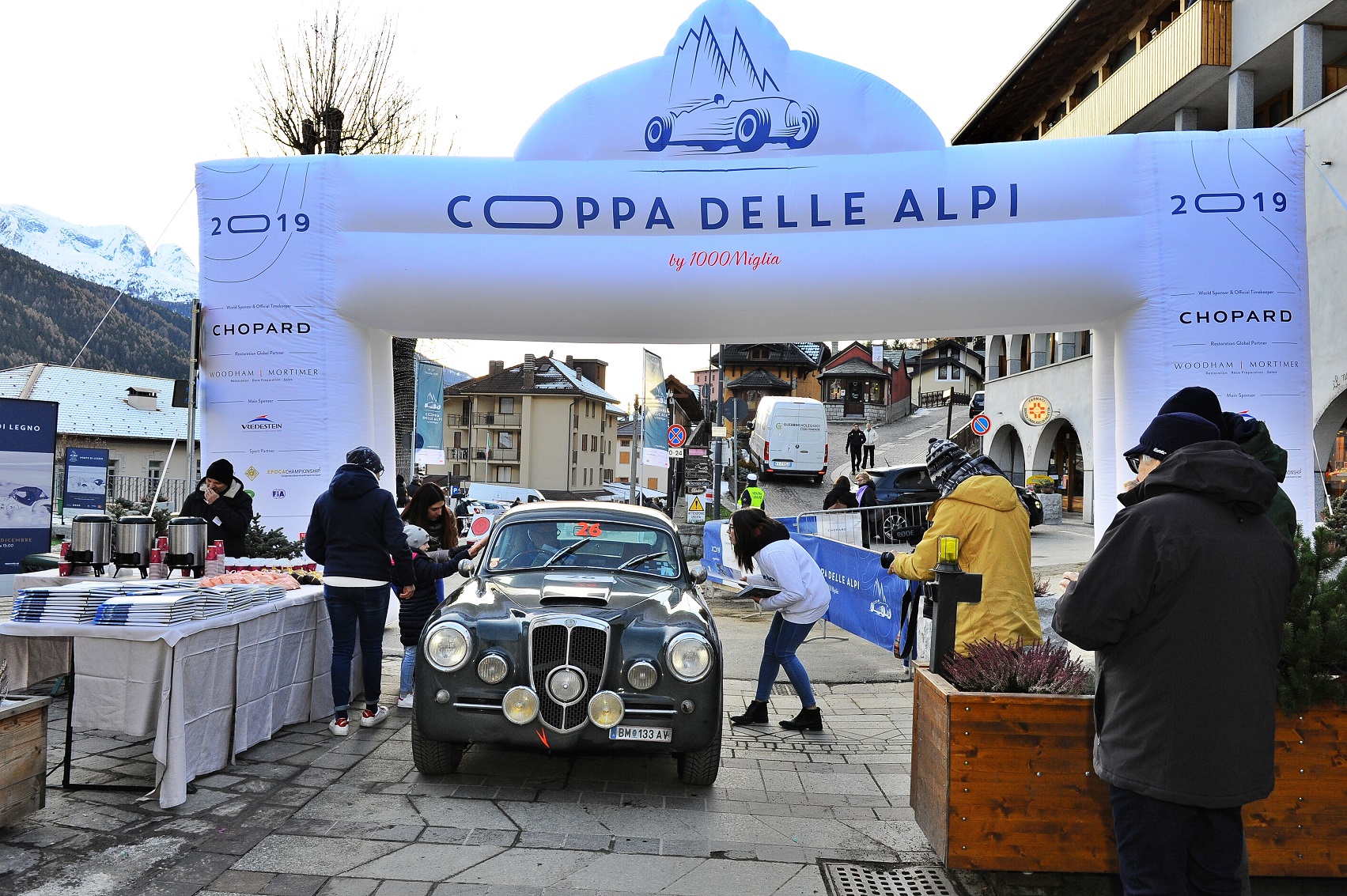 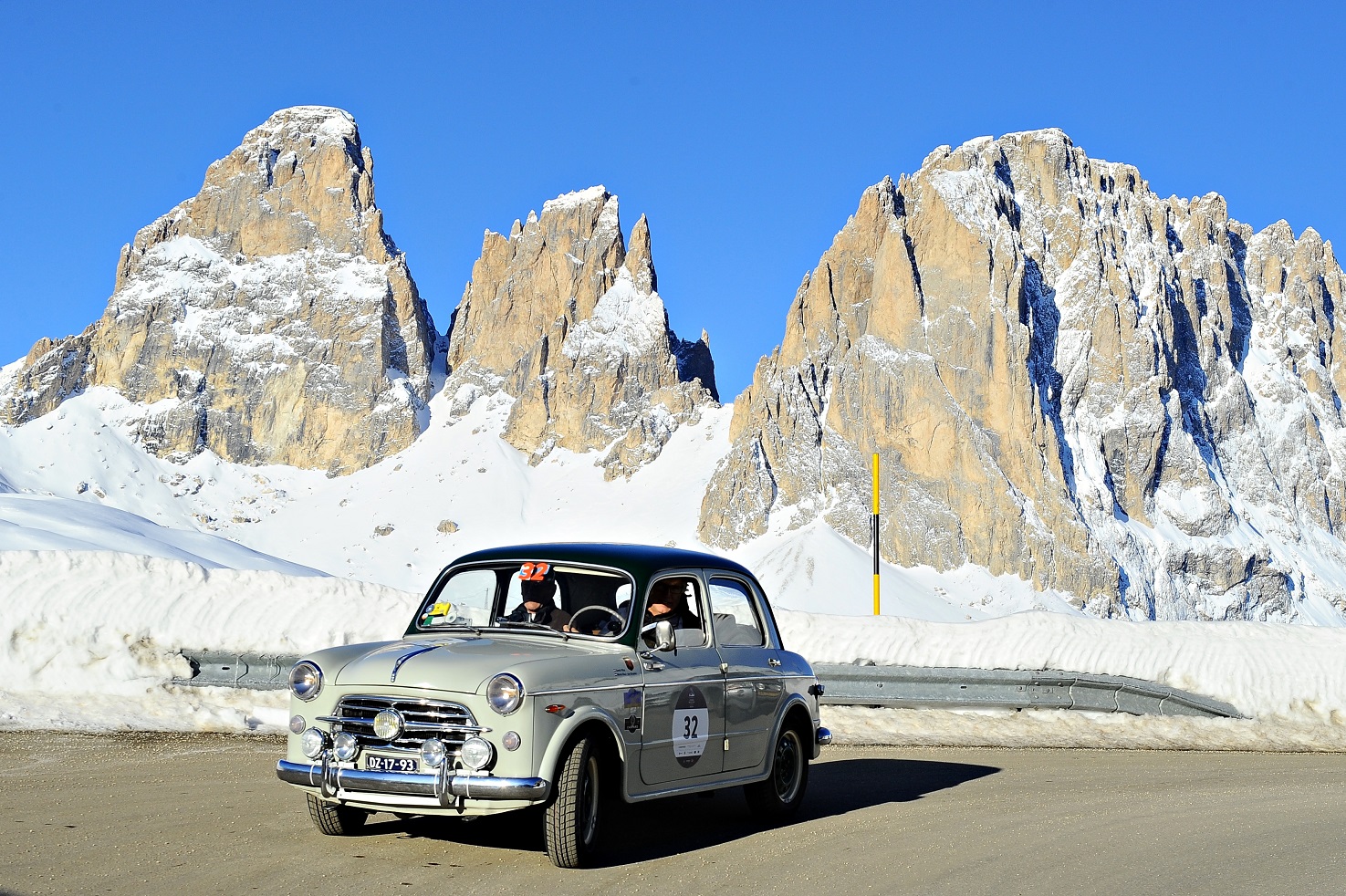 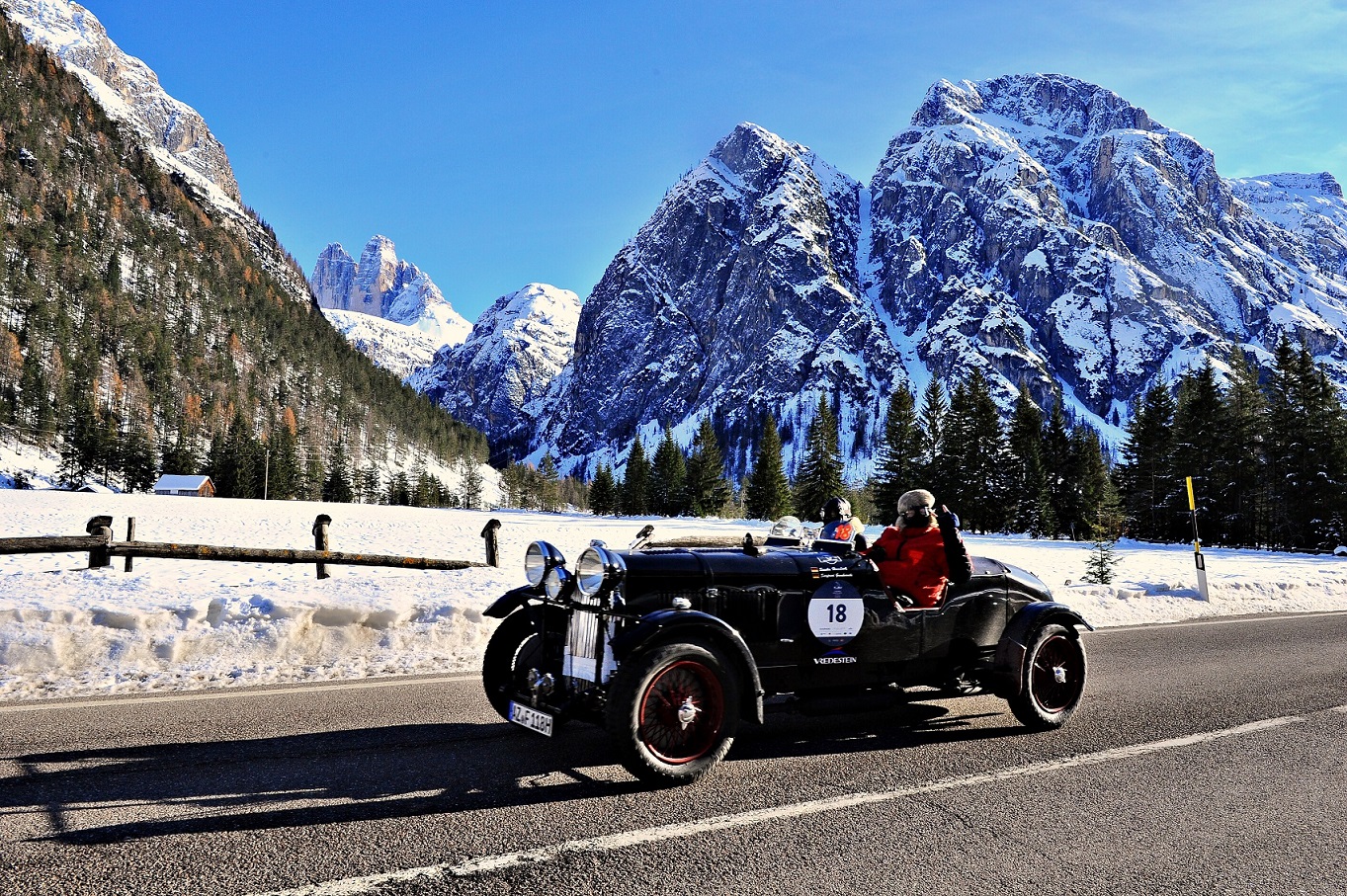 At the beginning of the new year, more precisely in late January, there are two more races that have become ‘classics’ for fans.

The 32nd edition of the Winter Marathon takes place from 23 to 26 January and is known as the ‘race along the peaks’ among the drivers, who must face 13 mountain passes of the Dolomites and over 450 km. The stage of one of the most technically demanding and exciting competitions will be Madonna di Campiglio, the start and finish of the race. The protagonists will be front and rear wheel drive cars built until 1968, to which will be added a selection of cars made until 1976 that are of particular interest to collectors or for historical reasons. 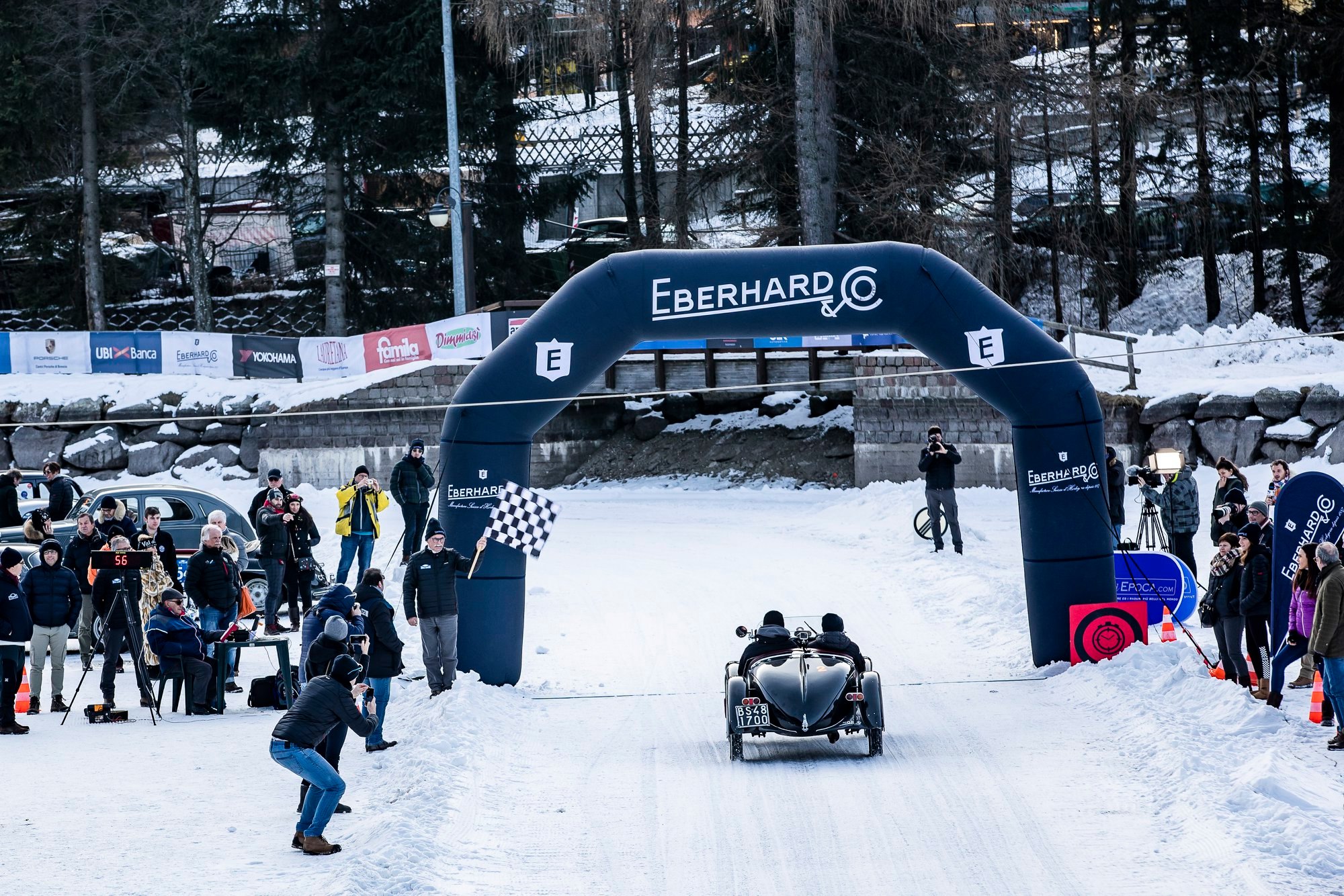 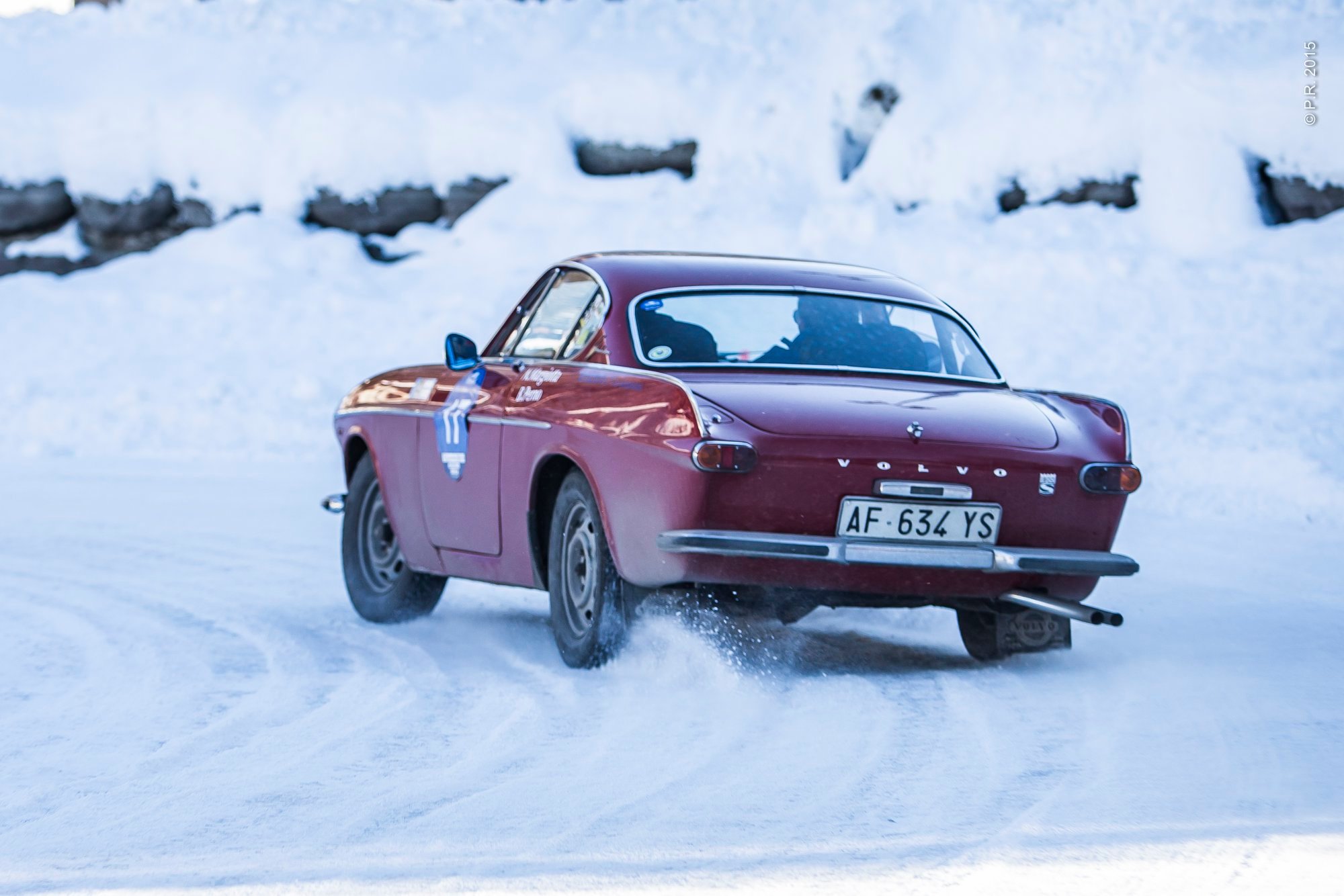 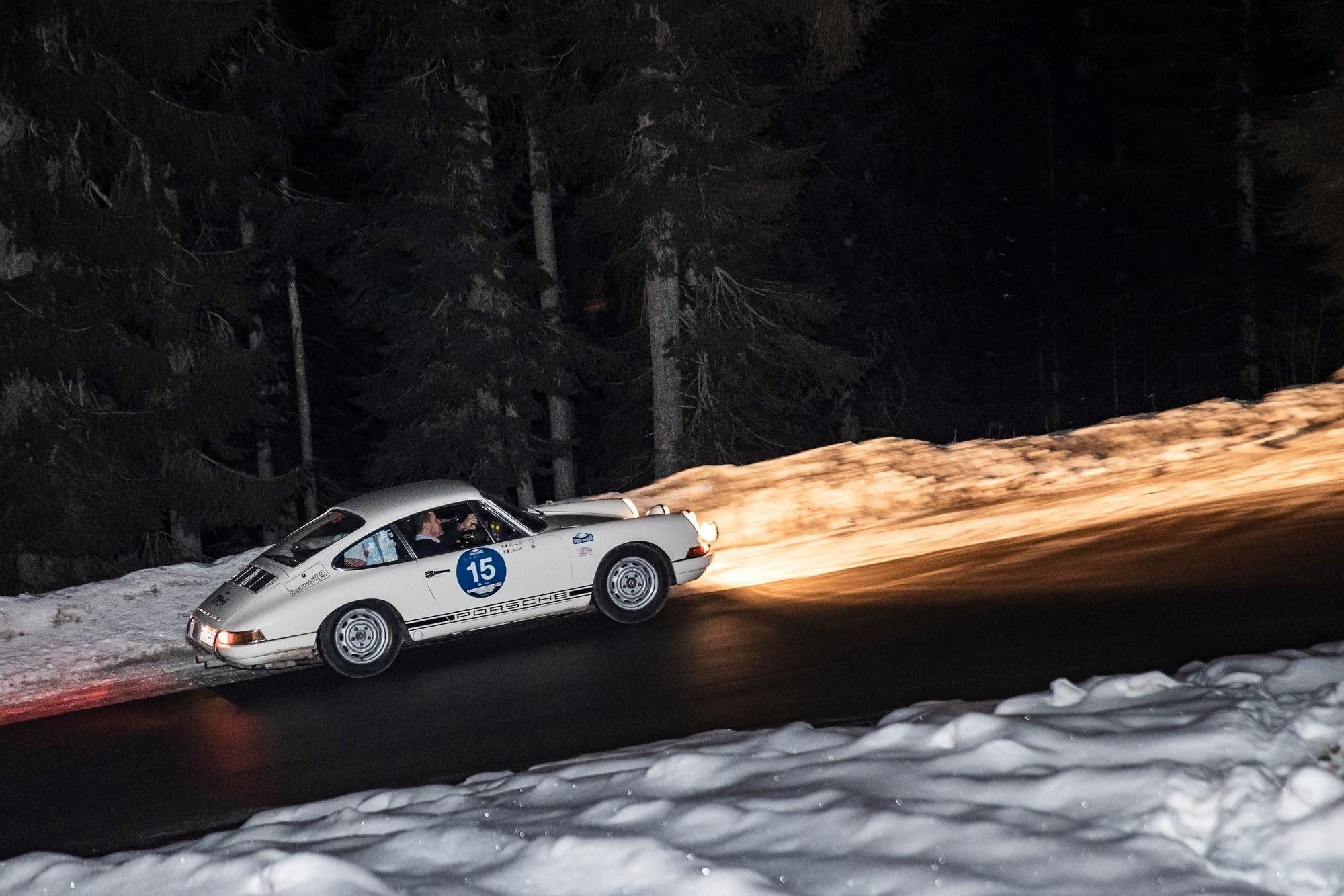 Just a few days later, from 29 January to 5 February, the most important and demanding motoring event in the international winter scene will take place: the Rallye Monte-Carlo Historique. Now in its 23rd edition, it features the peculiarity of only admitting cars that participated in the Monte-Carlo Rally from 1955 to 1980 and a race almost 3,000 km long, starting, as per the old-standing tradition of the Rally, from seven European cities: Glasgow, Athens, Reims, Barcelona, Bad Homburg, Milan, and Munich.

Each of the over 300 registered teams can choose between three different speed averages to be respected in the special stages through the mountains that overlook the Principality, until the final stage on the almost always snowy and magical Col de Turini. Some of the cars that have made history include the Lancia Stratos and the Fulvia HF, the MINI, the Fiat 124 Abarth, the Saab 96 V4 and the Porsche 911. 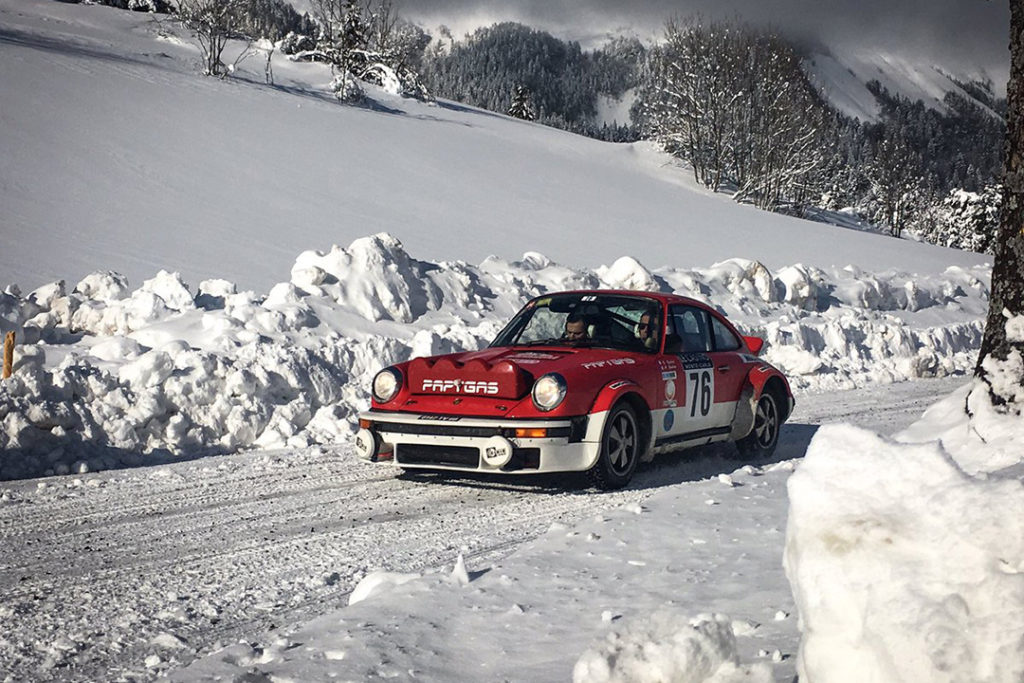 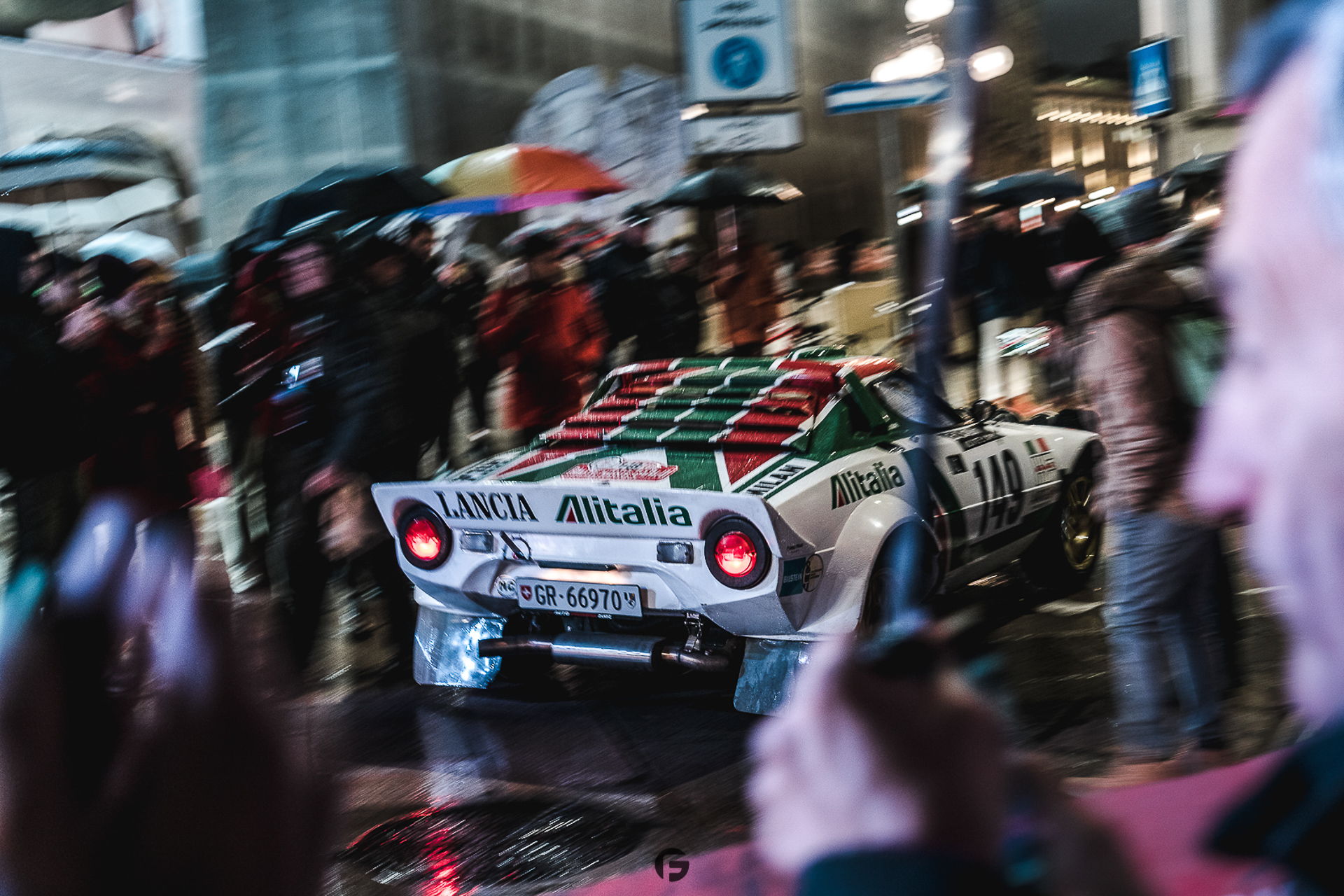 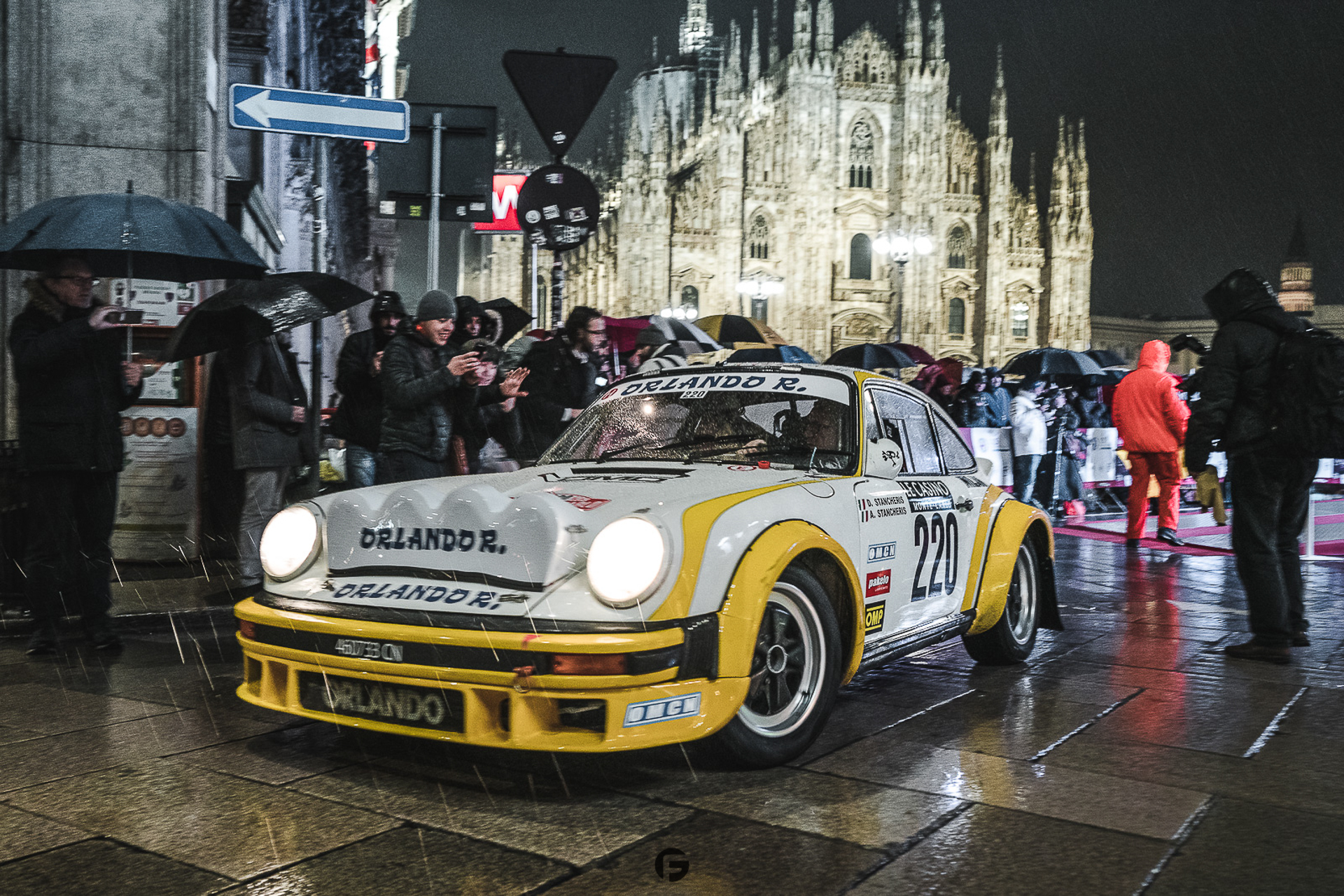 Three races in which comfort takes a back seat and gives way to real emotions, raw and pure, without heating and certainly with little sleep, to relive the true spirit of the competitions that have made motor sports legendary!
Coppa delle Alpi: The first winter race organized by 1000 Miglia, starting from Brescia just like Freccia Rossa. The four stages were Bressanone, Seefeld in Tirol, St. Moritz and Ponte di Legno-Tonale.
Winter Marathon: Born in 1989, it will celebrate its 32nd edition in 2020 with the classic final race on the frozen lake of the famous tourist resort of Madonna di Campiglio.
Rallye Monte-Carlo Historique: The Rallye Monte – Carlo Historique features the most unpredictable weather conditions together with a course of almost 3,000 km, making it the most challenging winter competition for historic cars.