The three collectors, one who’s careful with money, one who’s quite wealthy and one decidedly lucky, continued to buy cars for their collections at international auctions to be kept in our Virtual Garage.

Mr. Cautious, with purchases up to €100k, decided to bet on the Dodge Viper GTS, the Austin-Healey 3000 MkI Rally and the icon of the Rising Sun, the Nissan Skyline GT-R, while Mr. Sober who buys considerably more important cars, from €100k to €700k, opted for two US icons: the Auburn 852 SC Boattail Speedster for the Concours d’Elegance events and the 2005 Ford GT, a modern reinterpretation of the car that became legendary at Le Mans. A third purchase, particularly well thought out, was the Jaguar XJ220, a model gaining more and more attention of late.

Mr. Wealthy split his purchases between the recent past and the pre-war periods, buying a 2005 Porsche Carrera GT and a 1927 Bugatti T35B without letting a coveted Ferrari escape: the F50…

Finally, as per tradition, the editorial staff of TCCT chose one of the most interesting cars to come up for sale at the recent auctions, from Amelia Island to Monaco, passing through Florida and England; it was the 1937 Talbot-Lago T150-C-SS Teardrop Coupe, pure French elegance with an Italian soul. How much did it cost us? More than €12 million, but this is an investment that will bear considerable fruits. 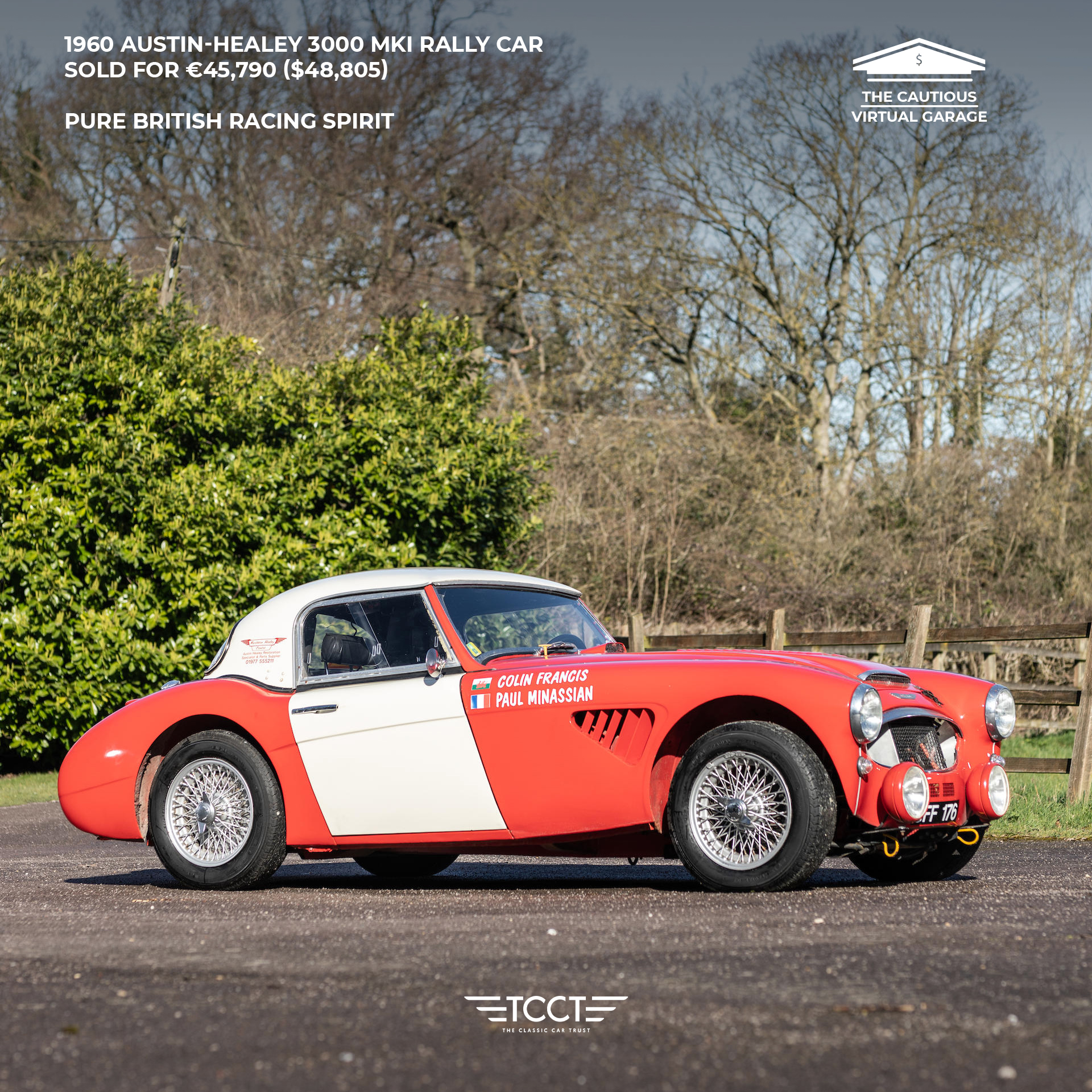 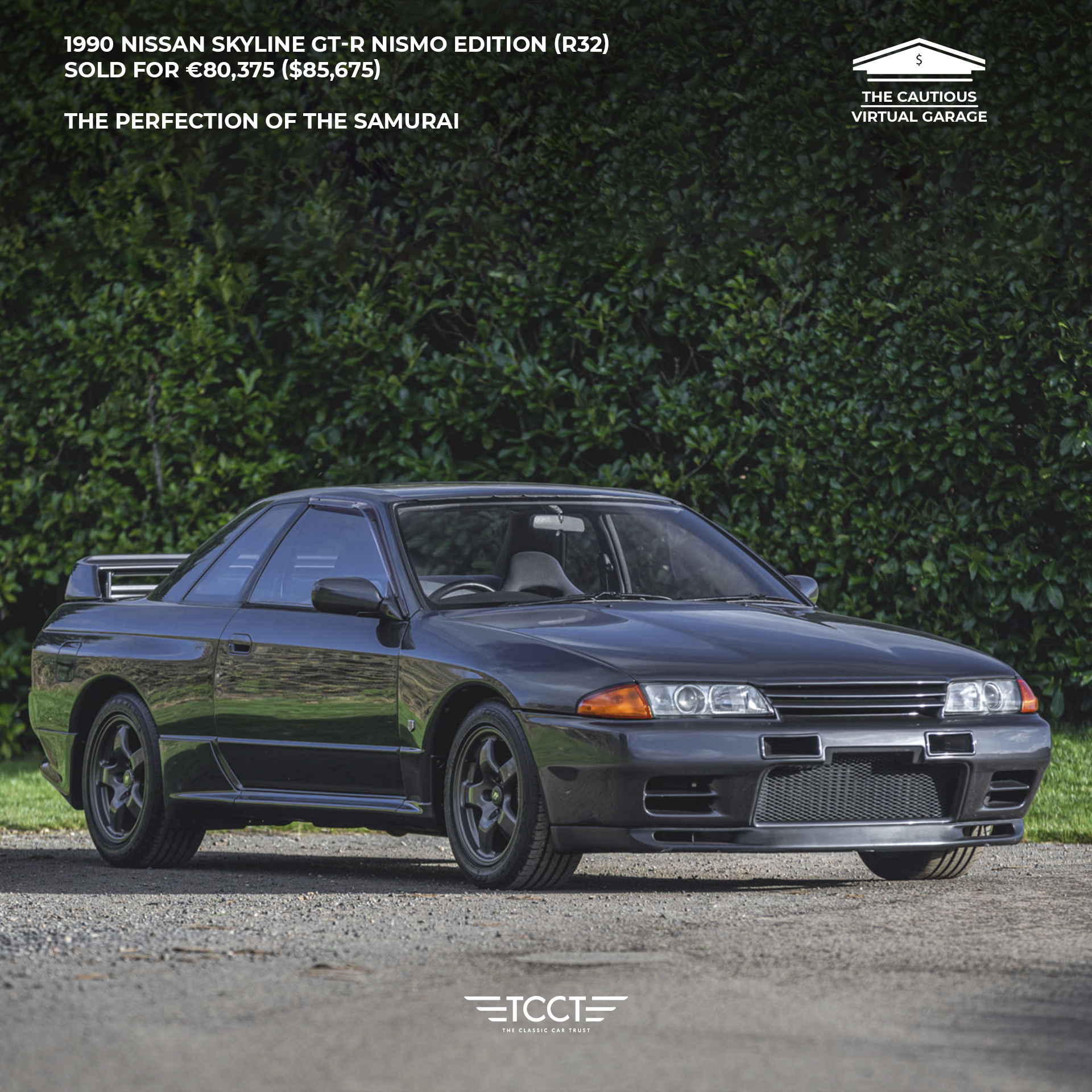 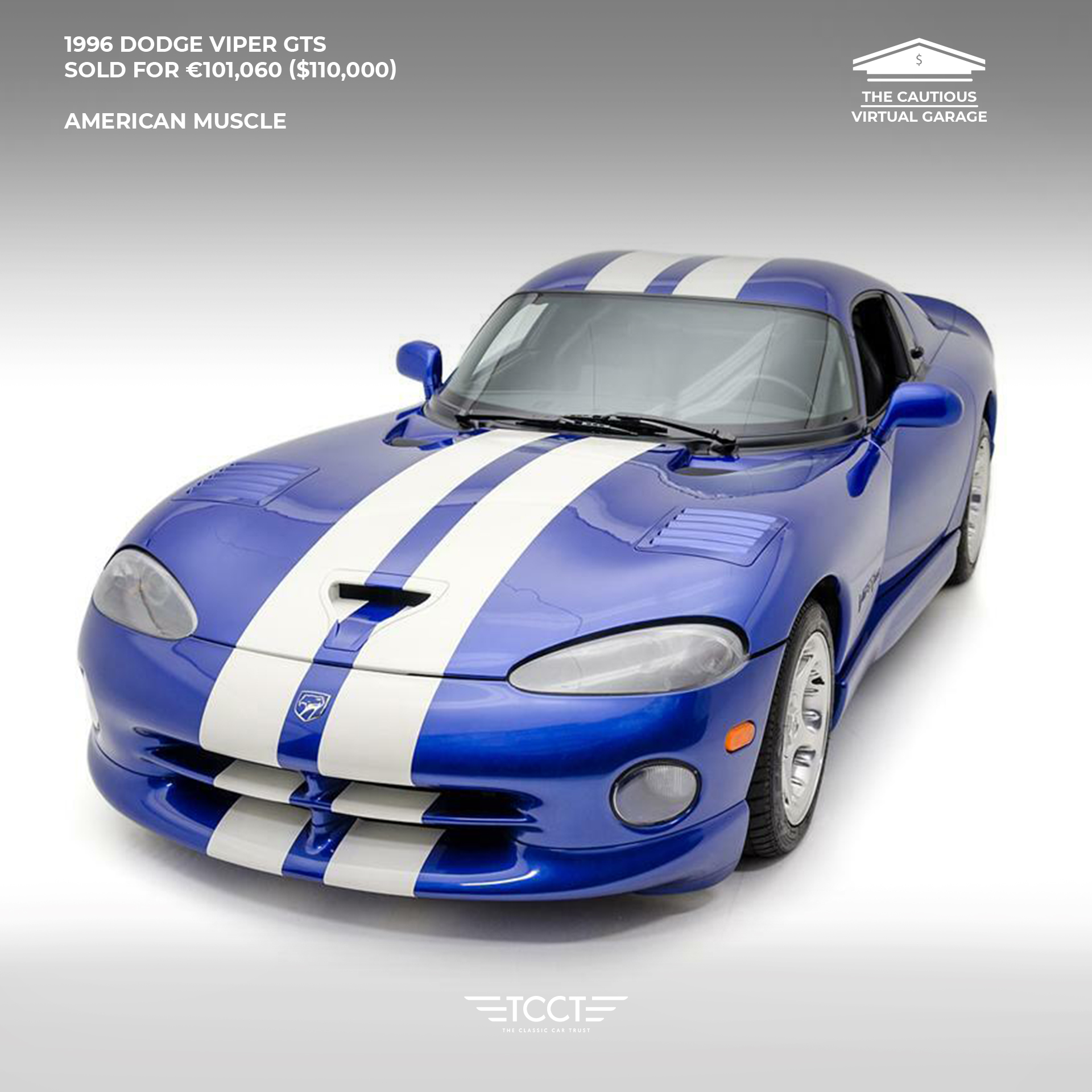 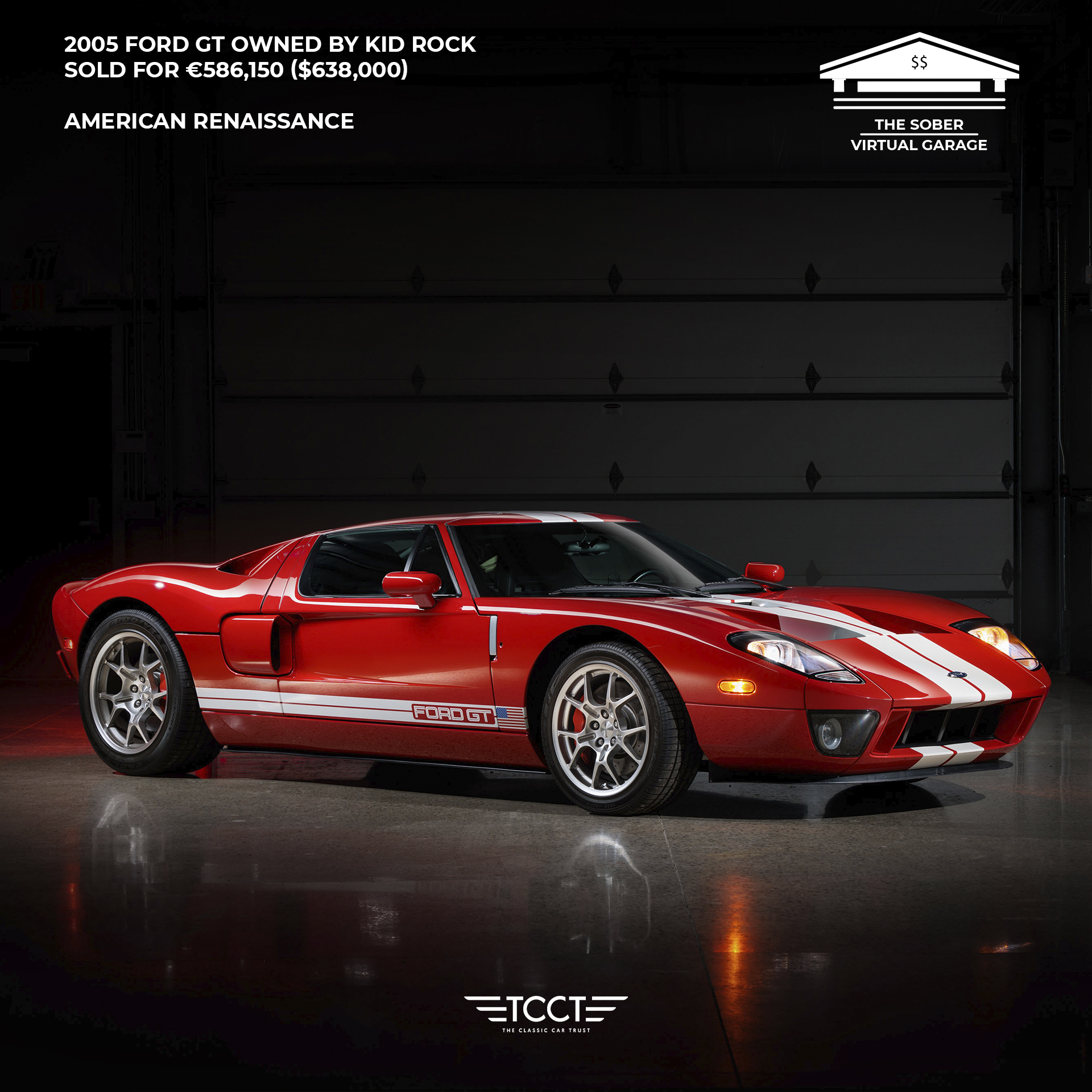 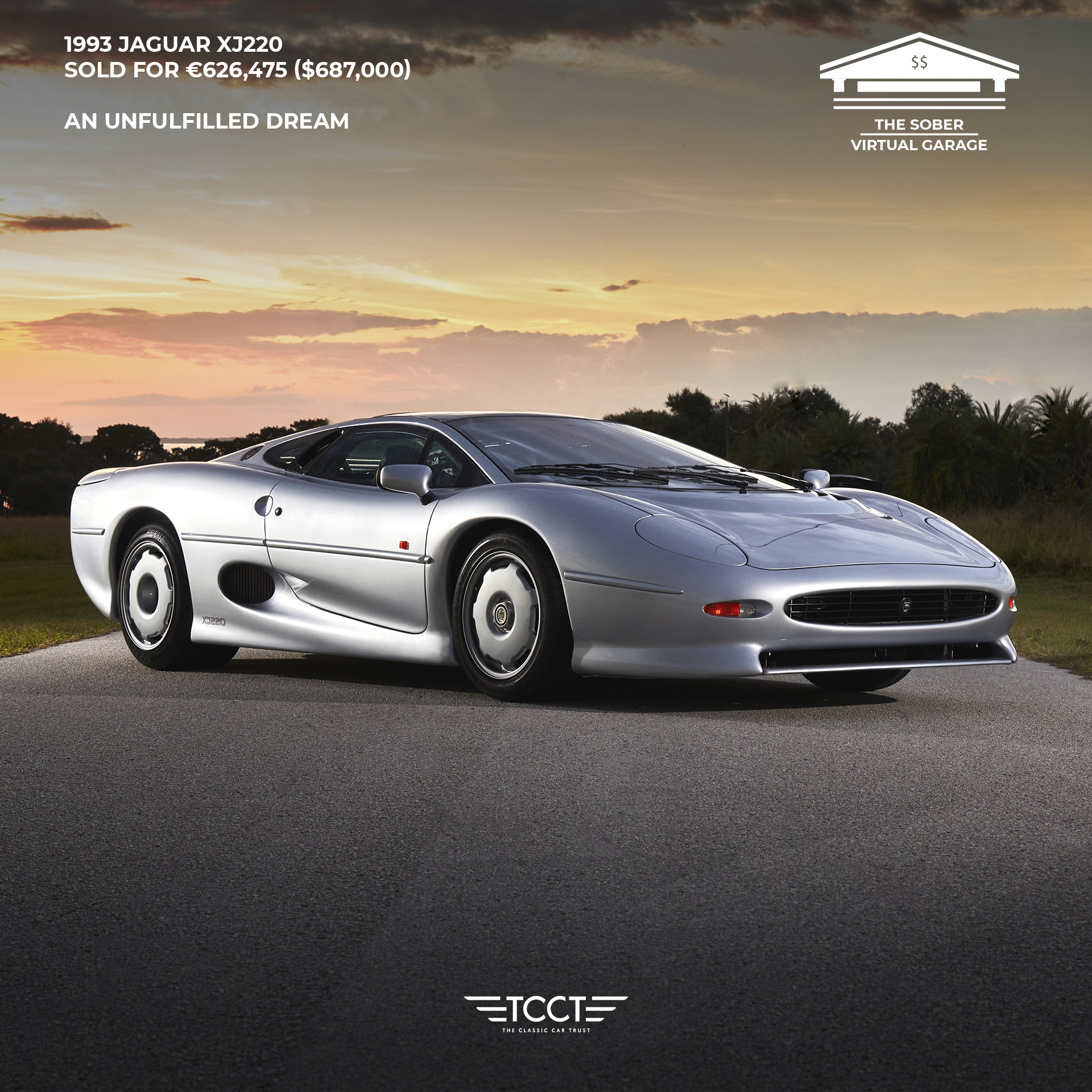 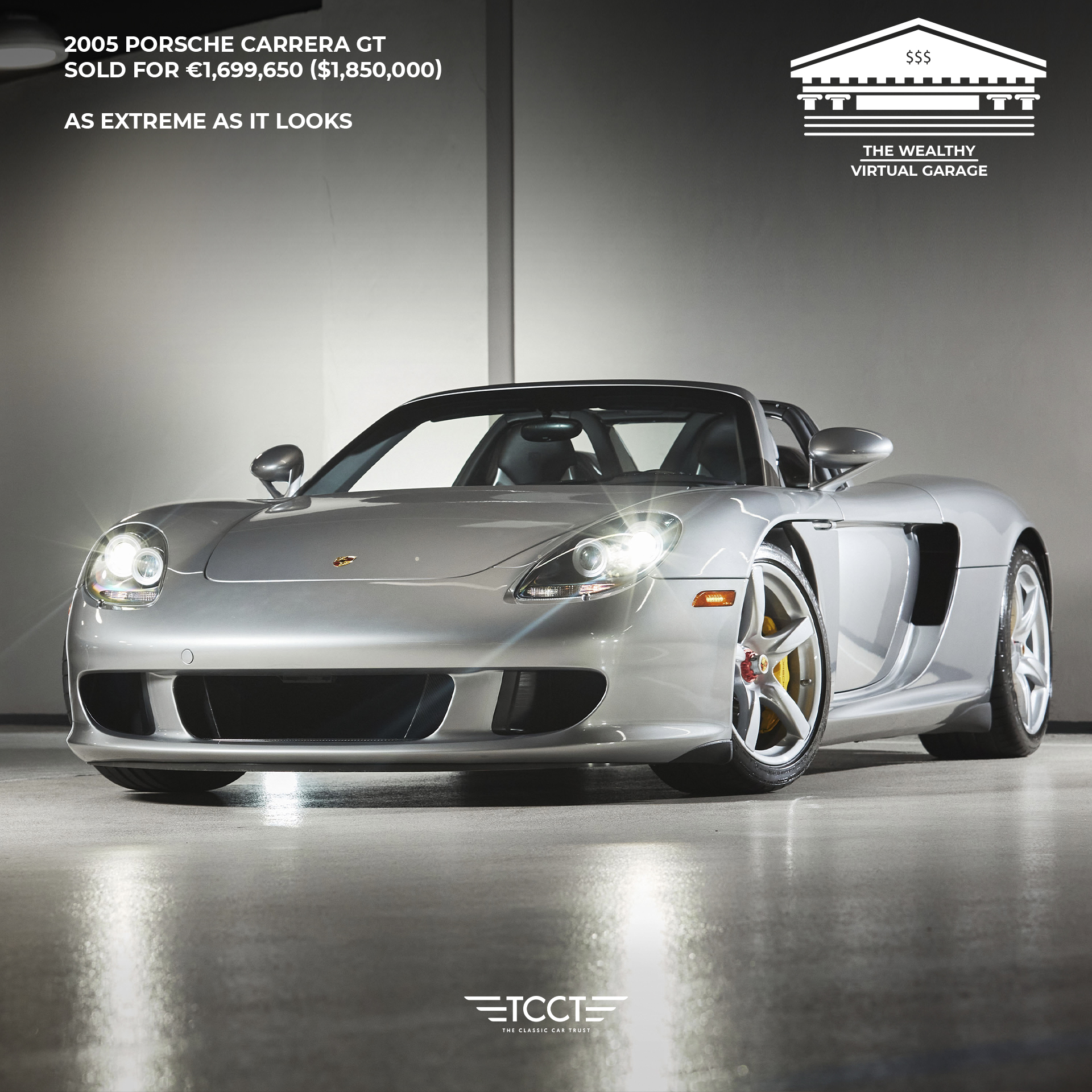 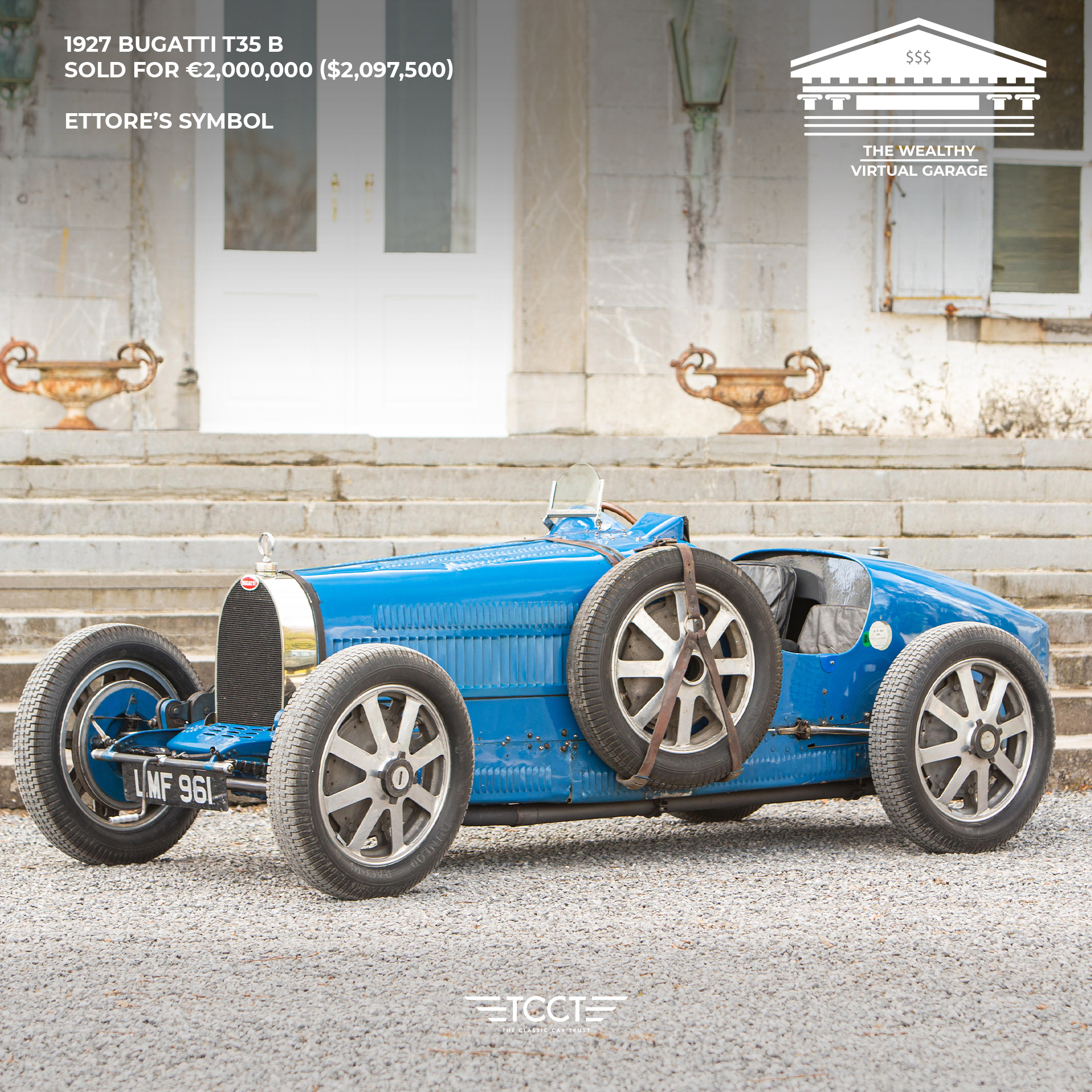 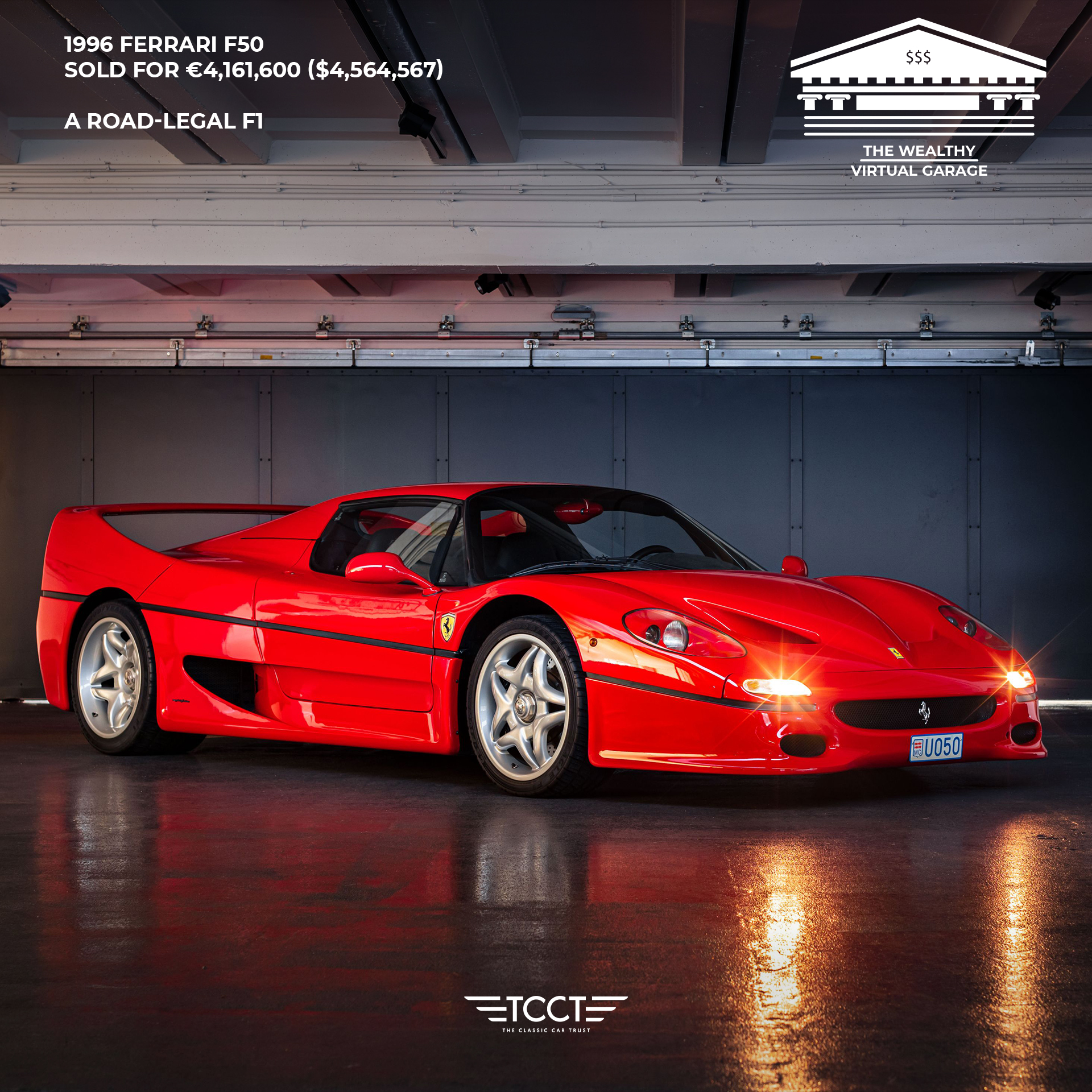 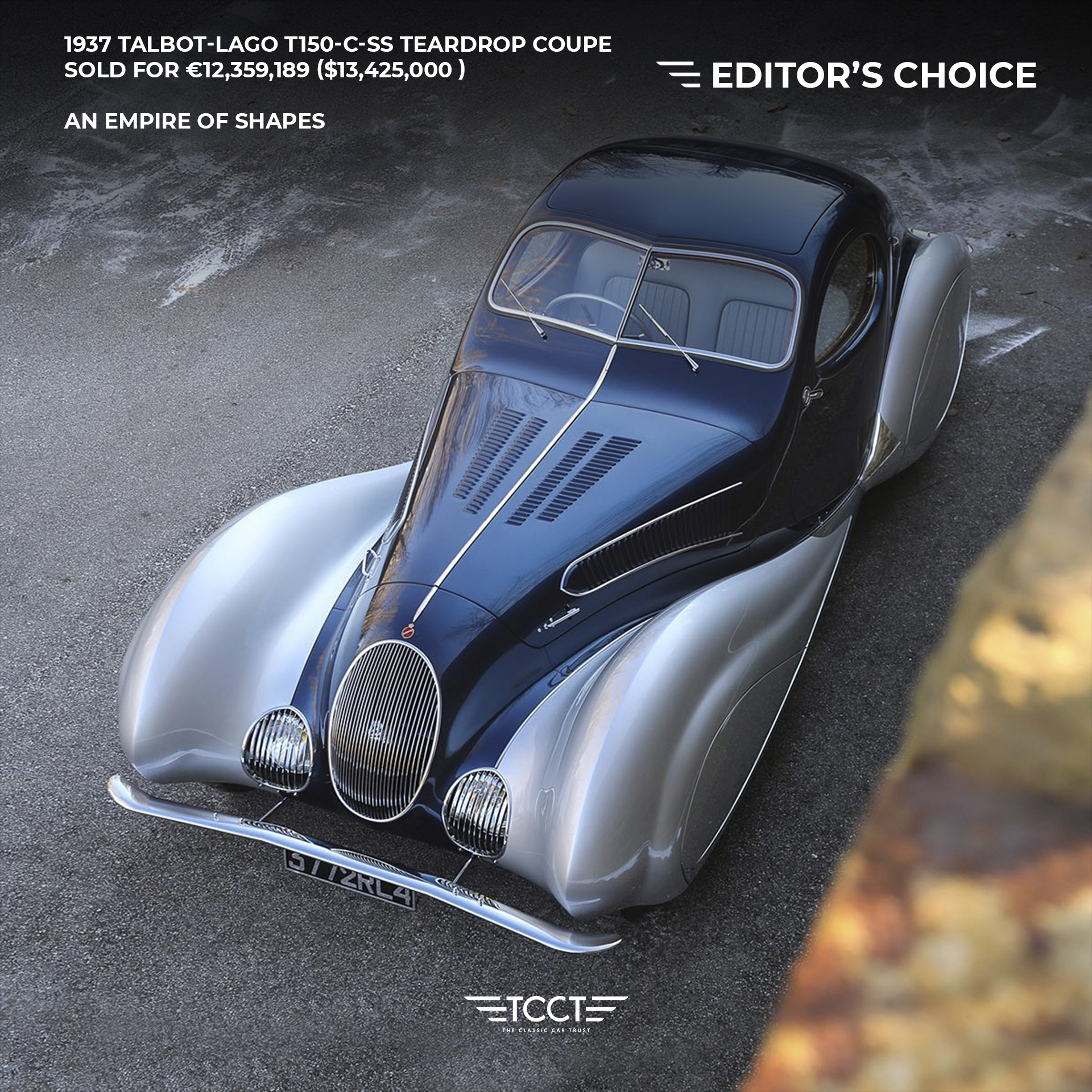