Those used to receiving major awards – and in 90 years of activity, Pininfarina has received countless – feel a special joy when new and significant ones arrive, perhaps in a particular field that steps outside of the norm: Paolo Pininfarina and his incredible team are today very proud to have received the “Good Design” award for the eClassic Leggenda Driving Simulator. The award, now in its 71st edition, is organized by the Chicago Athenaeum Museum of Architecture and Design in collaboration with the European Centre for Architecture, Art, Design and Urban Studies.

The motivation for the award is interesting: “Starting from its elegant and timeless forms that have earned it the nickname of “sculpture in motion”, Pininfarina has created with “Leggenda” a new “static” sculpture, but one that is able to run and race thanks to digital technology”.

It is nice to remember some of the many awards received by Pininfarina to celebrate this new milestone. 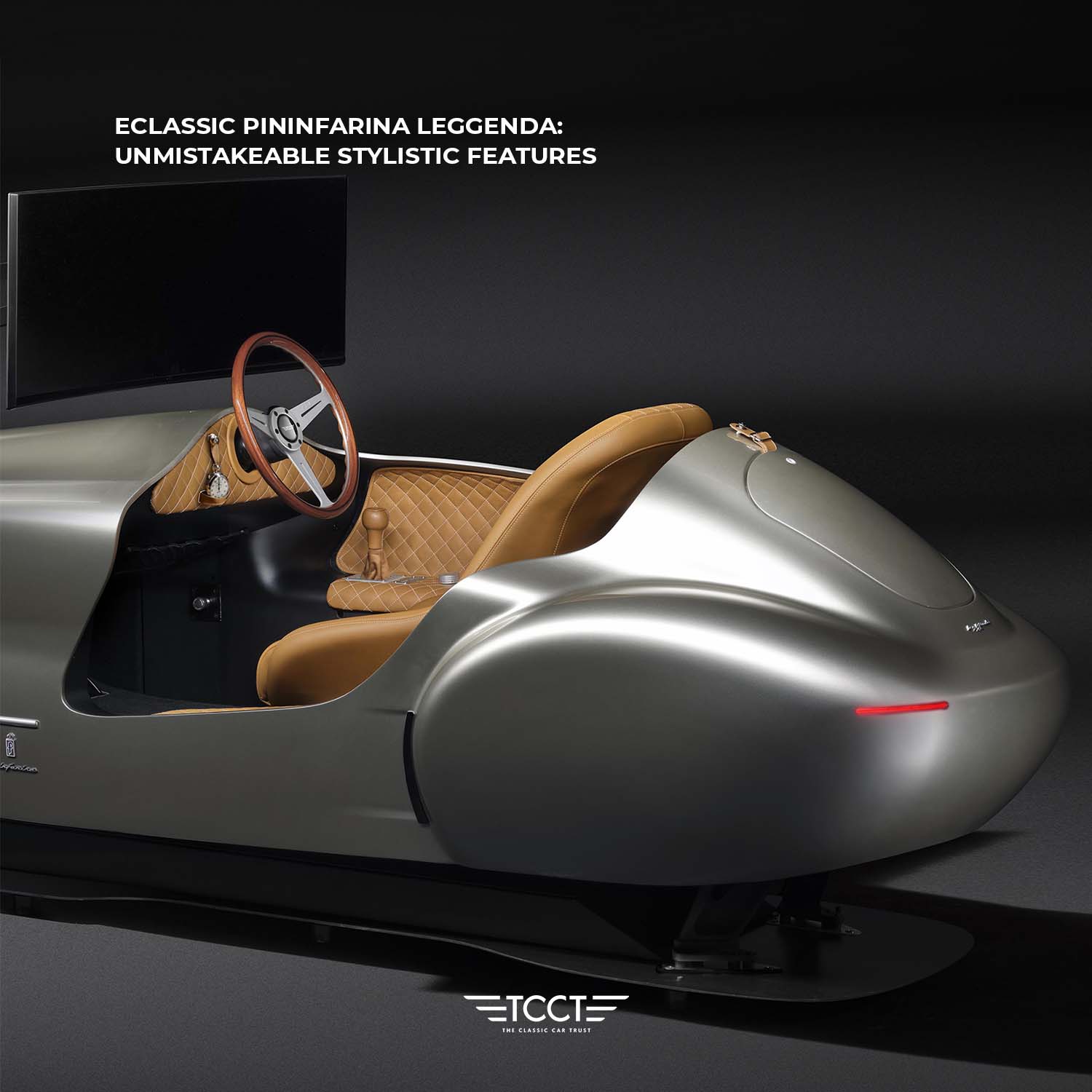 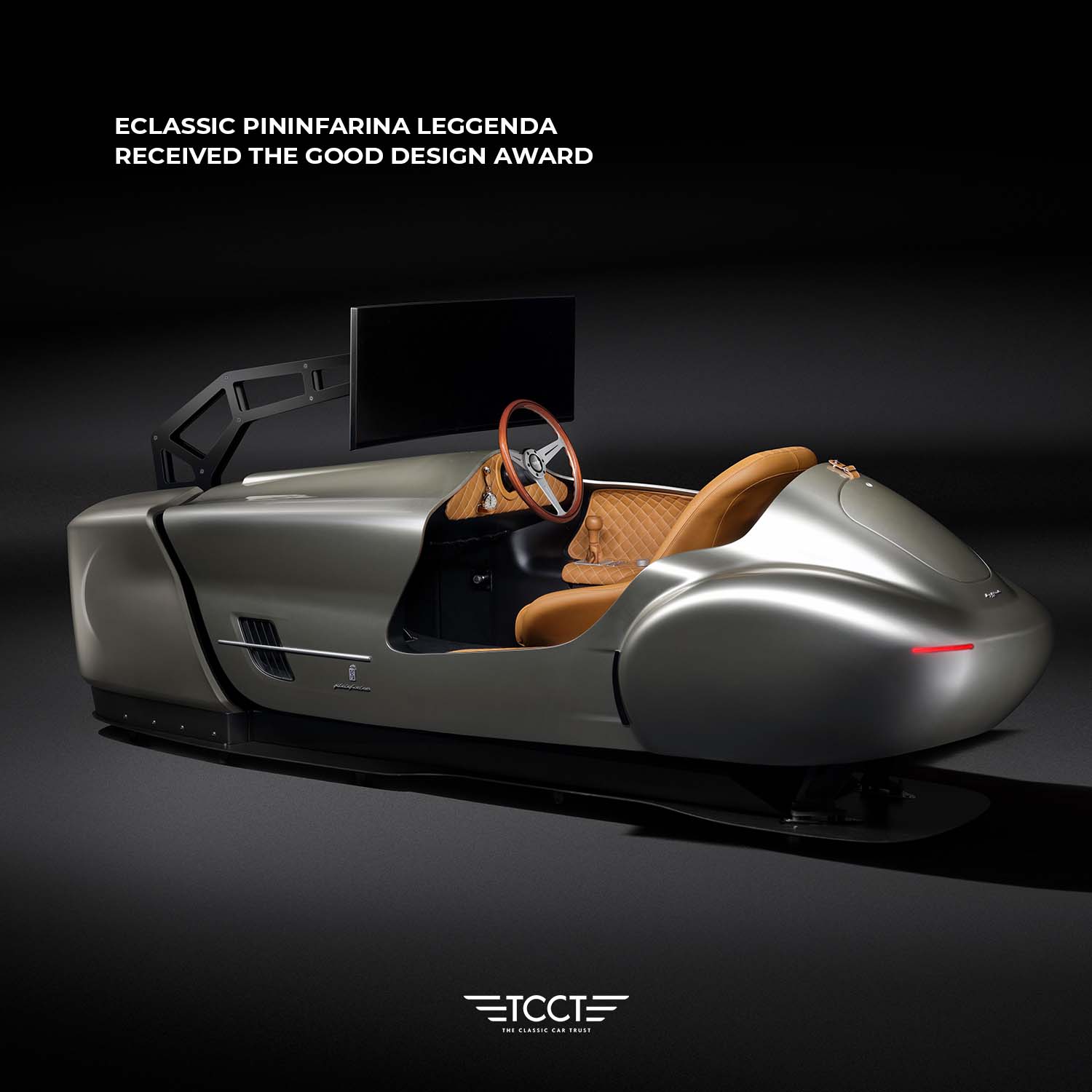 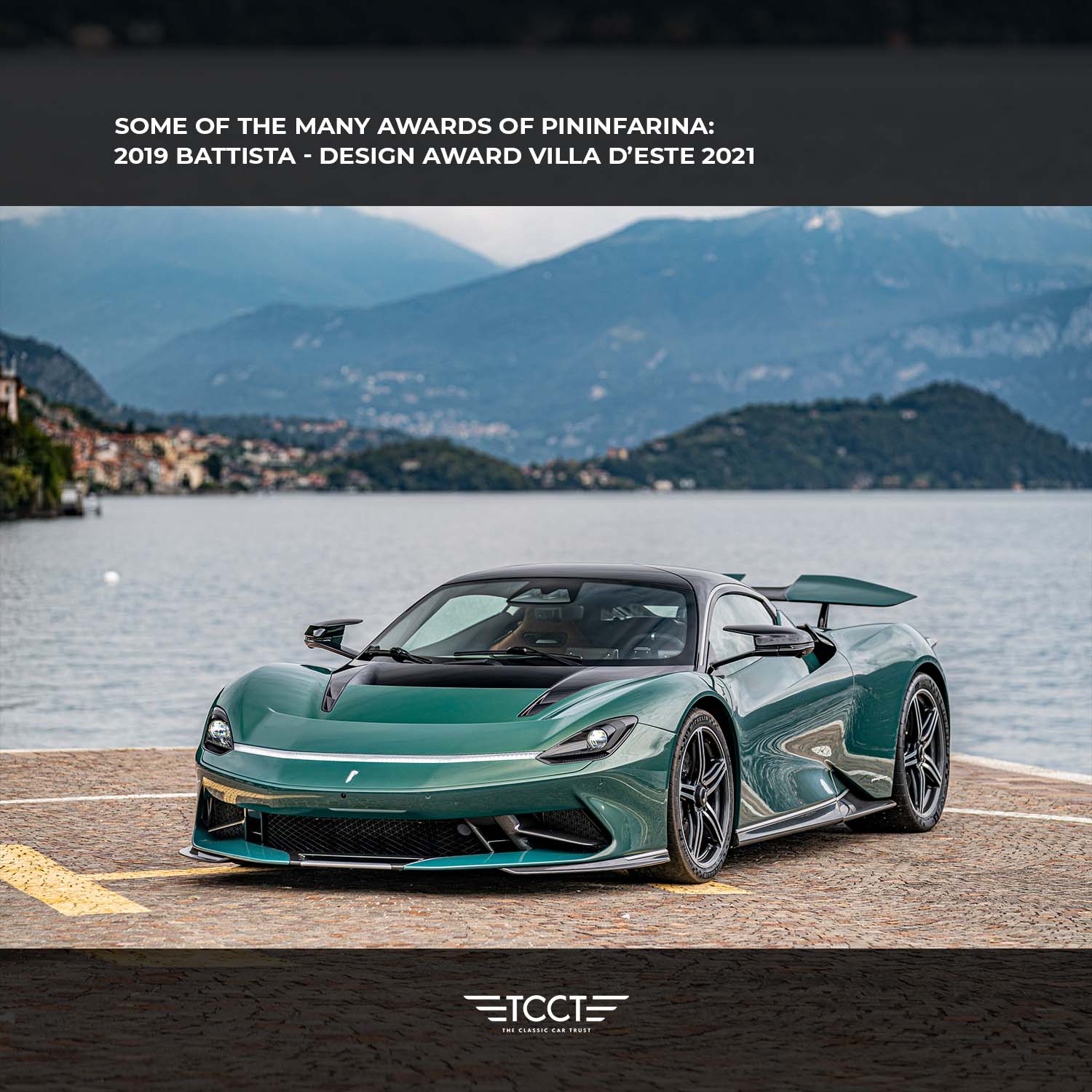 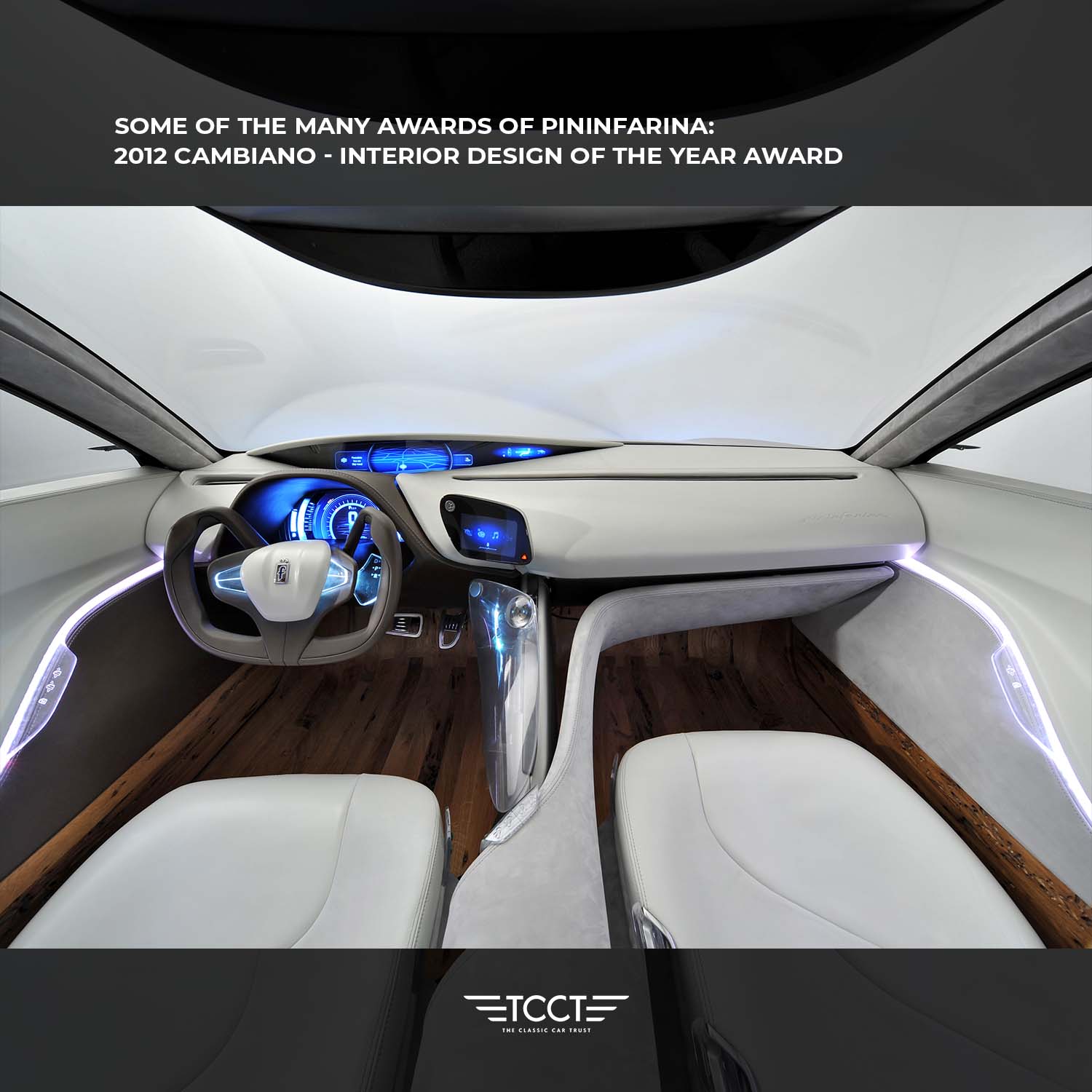 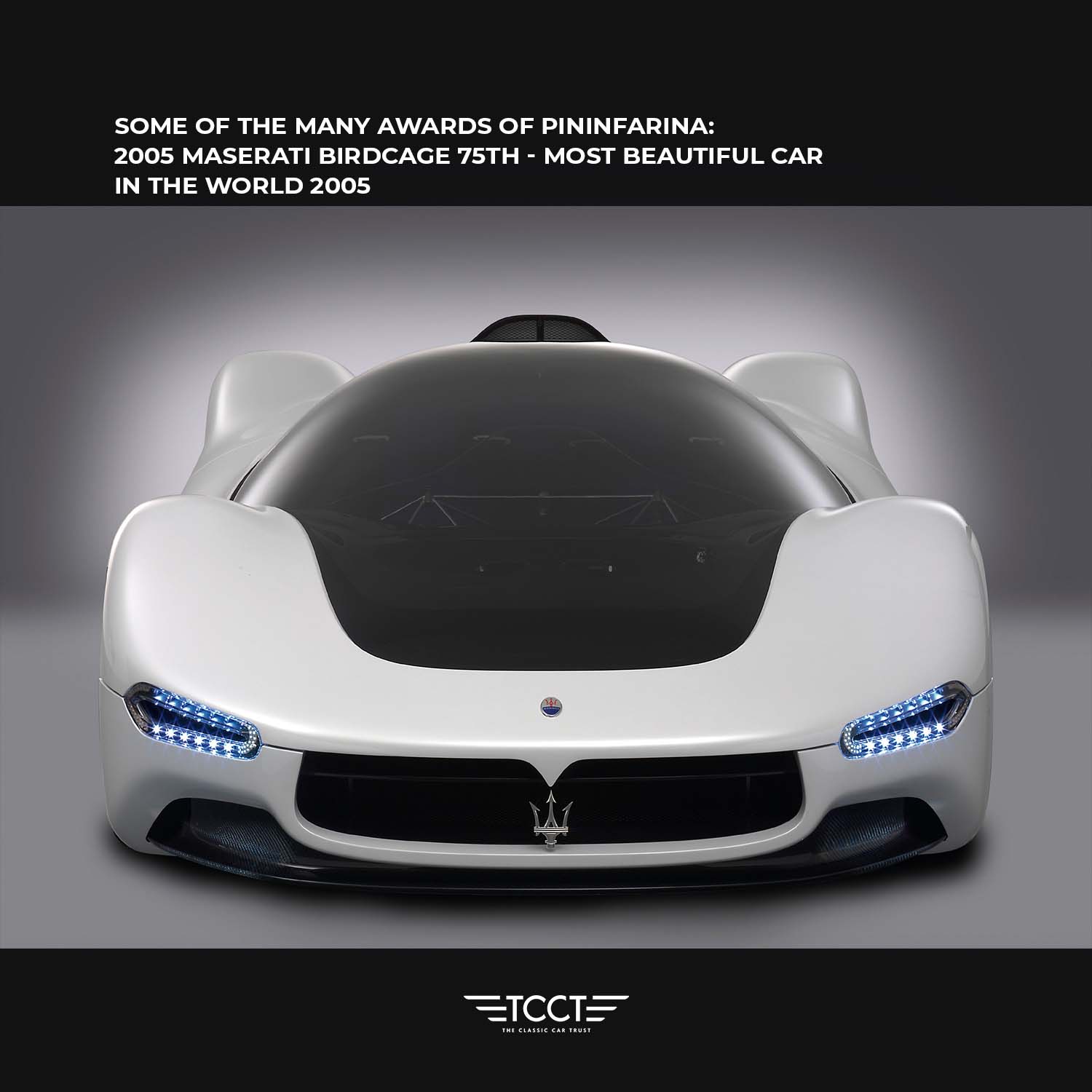 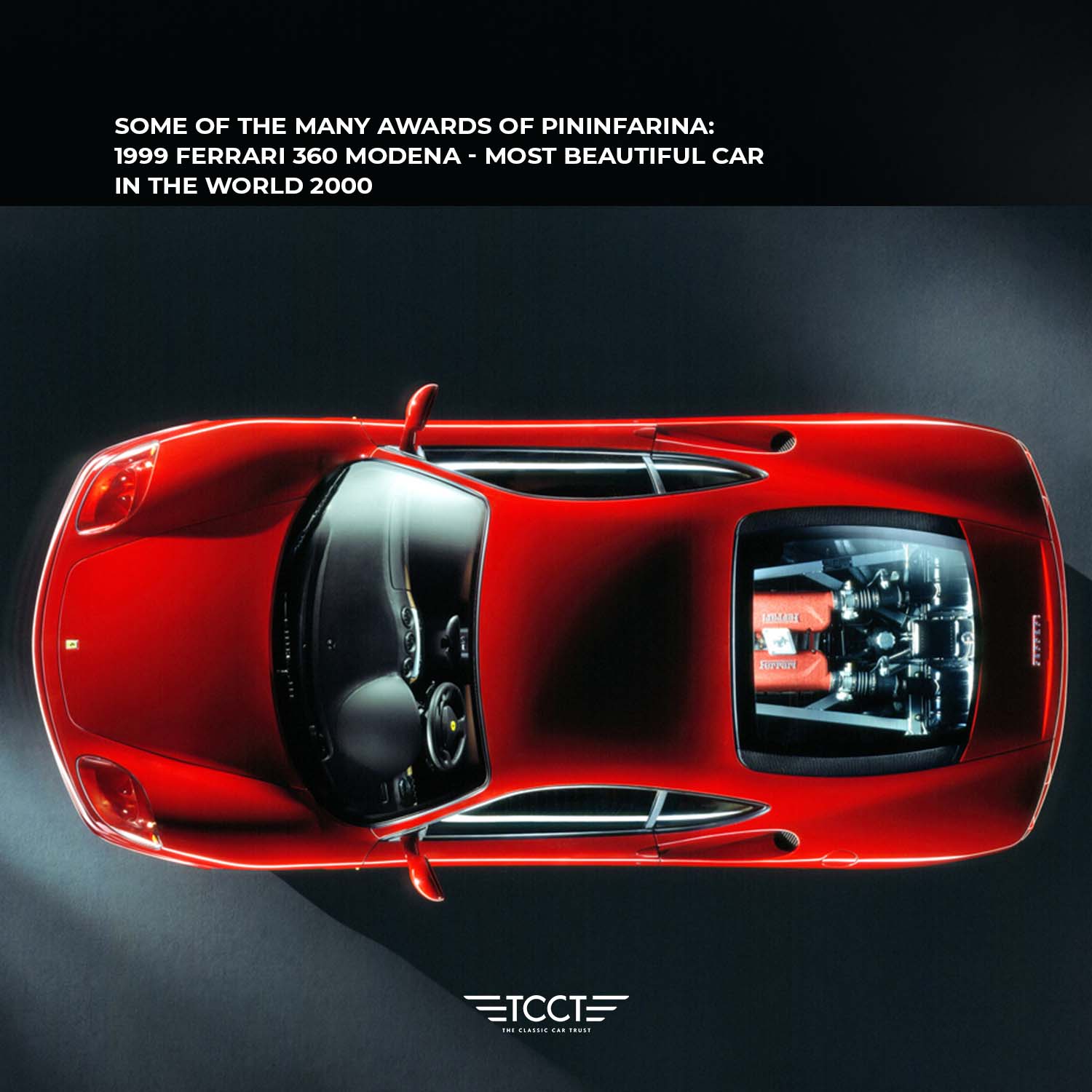 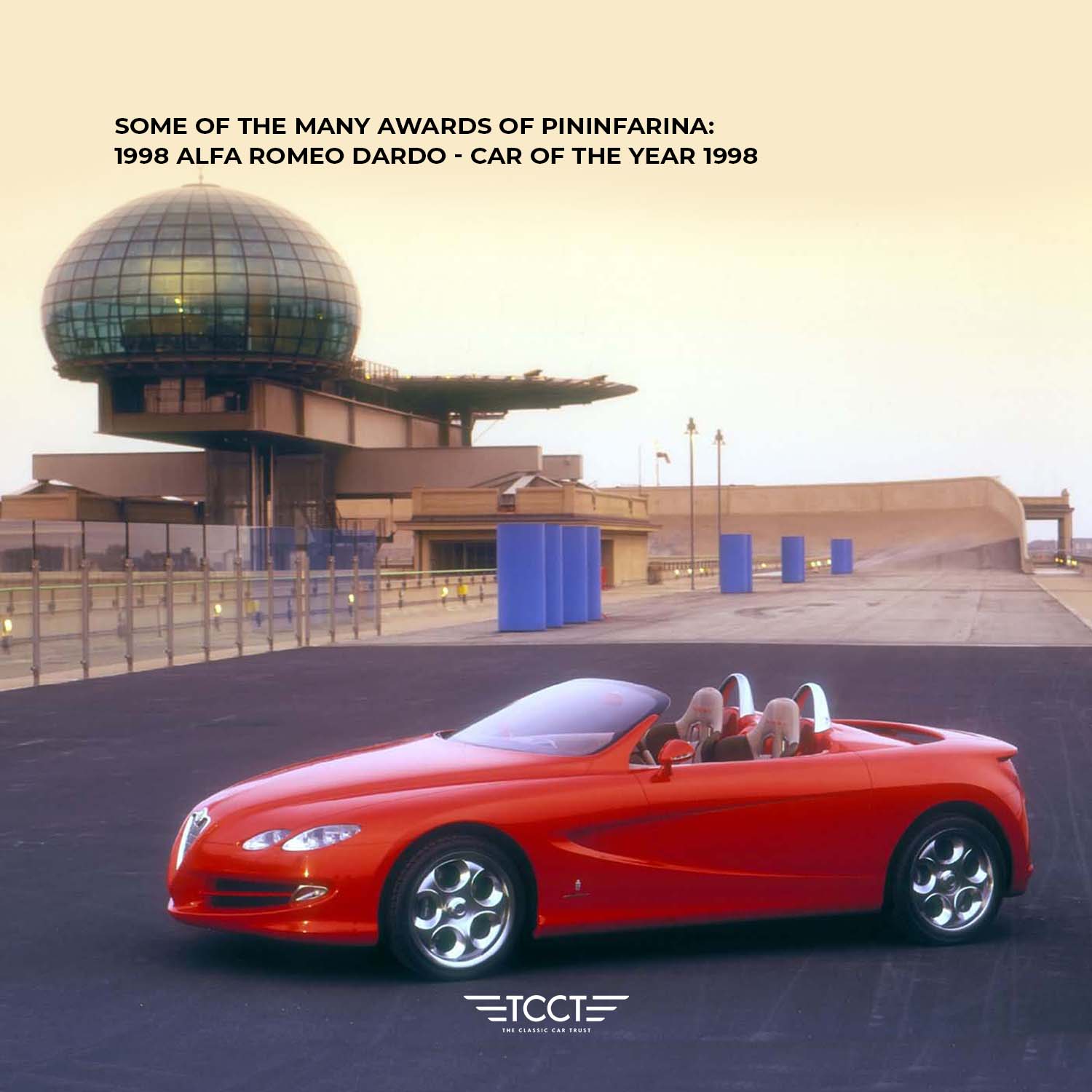 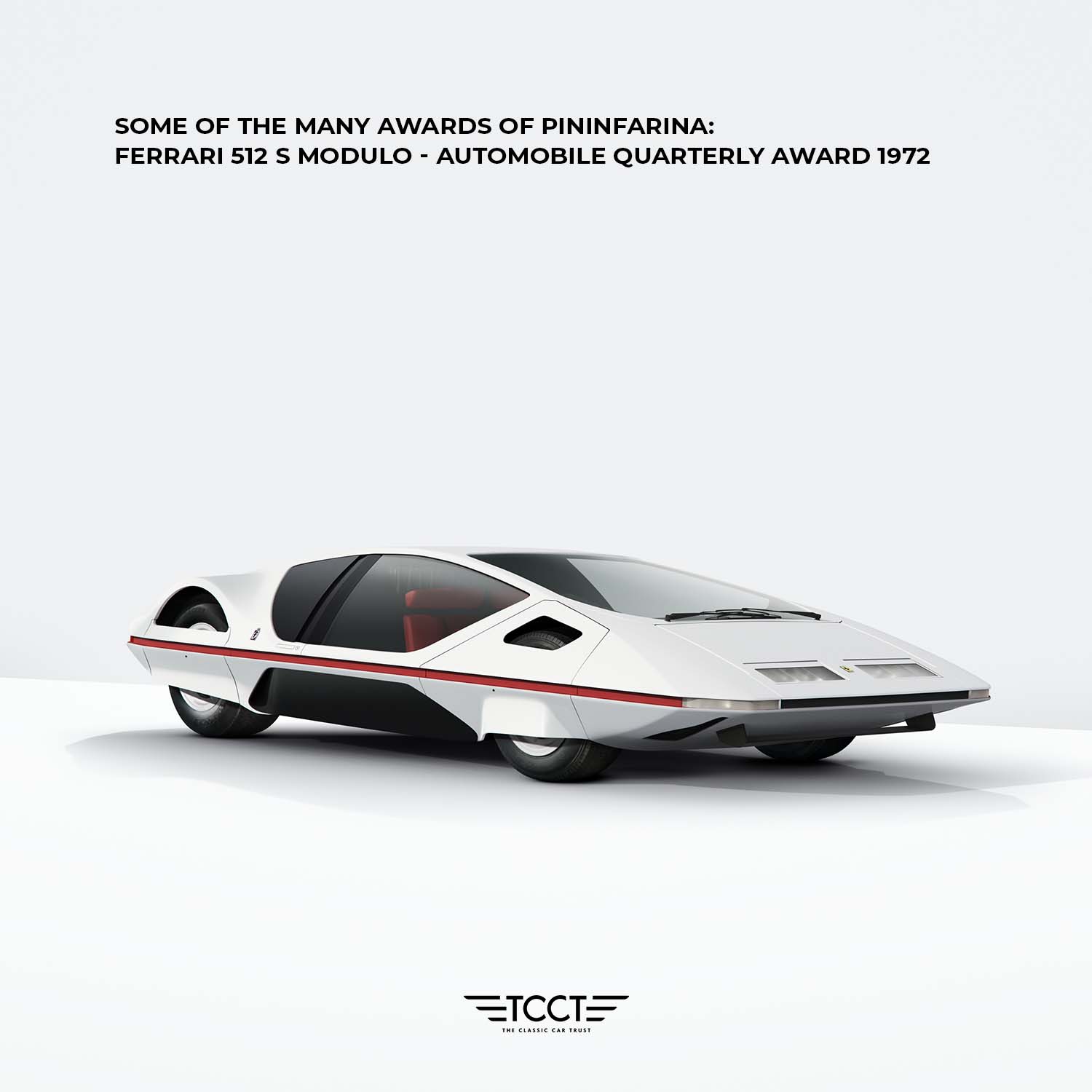 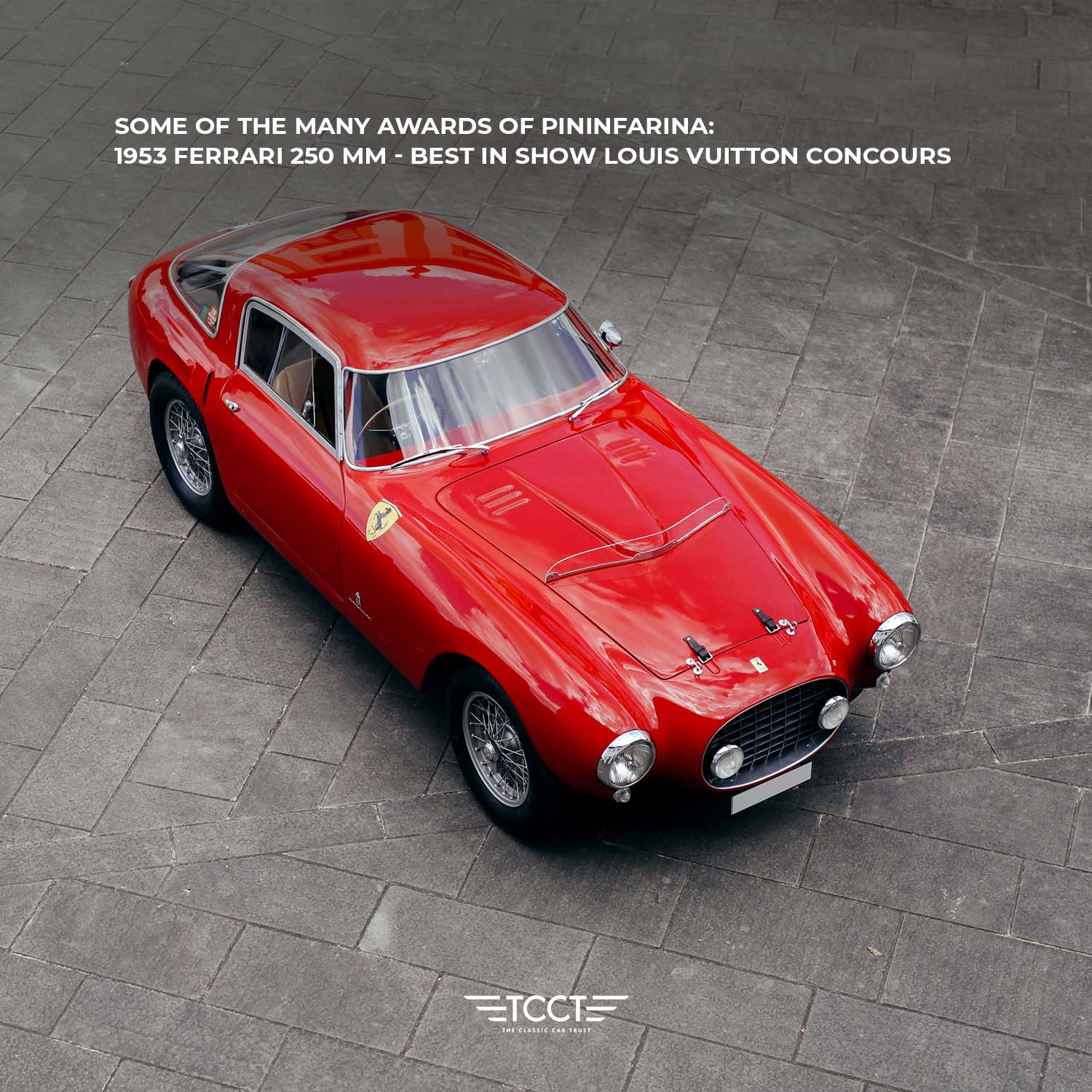