What car should a superhero drive if not a supercar? And when it comes to supercars, the world of cinema really doesn’t set too many limits. Long bonnets and 6 wheels for Captain Nemo and his cronies, and also for Red Skull, the archenemy of the superhero Captain America, street monsters like Batman’s Tumbler in Christopher Nolan’s trilogy or the Pontiac GTO of detective Frank Castle, aka The Punisher, up to cars that become microscopic without losing any of their extraordinary abilities like Antman’s Hyundai. Cars are, without a shadow of a doubt, a spectacular and entertaining complement to the films where the stars have superior abilities. 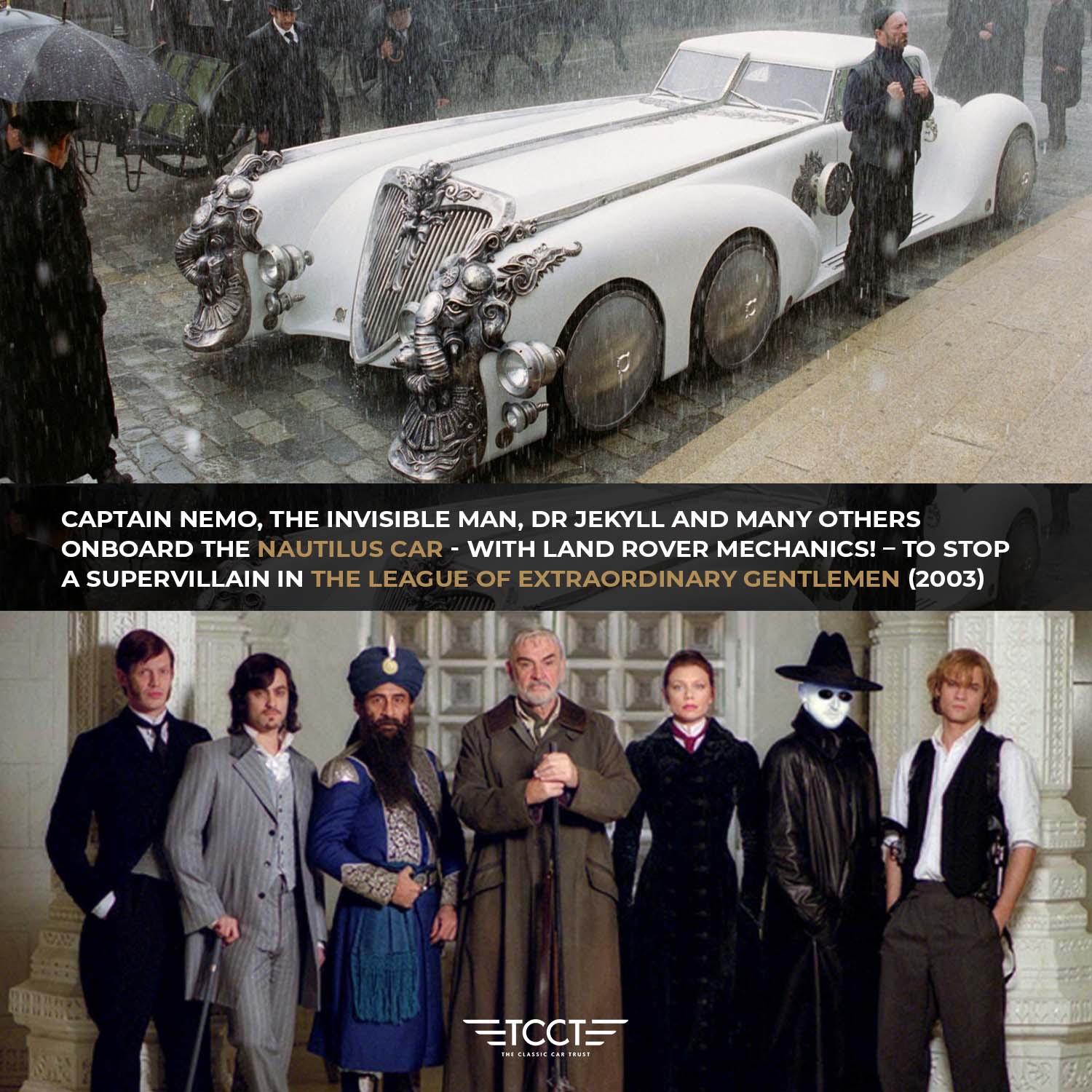 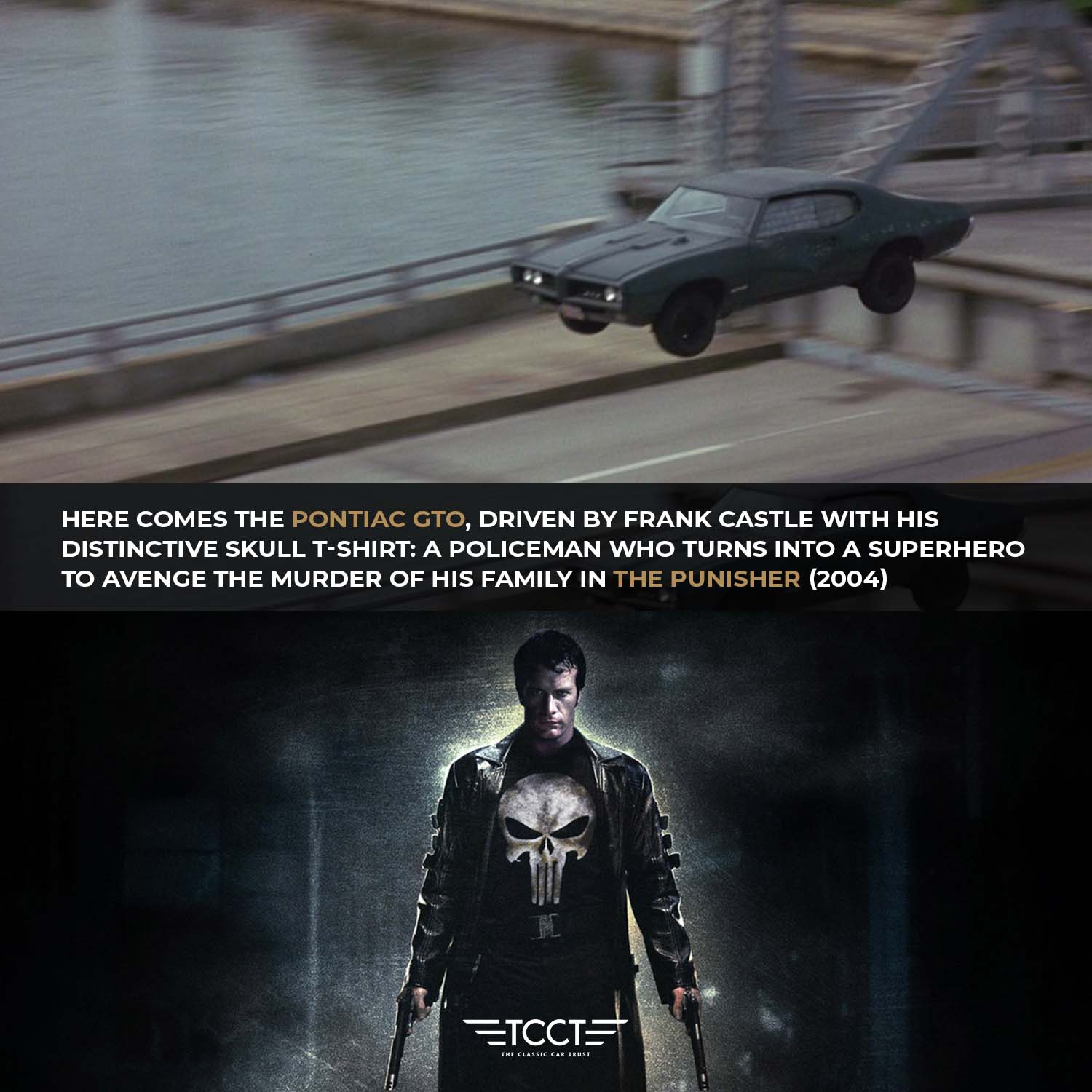 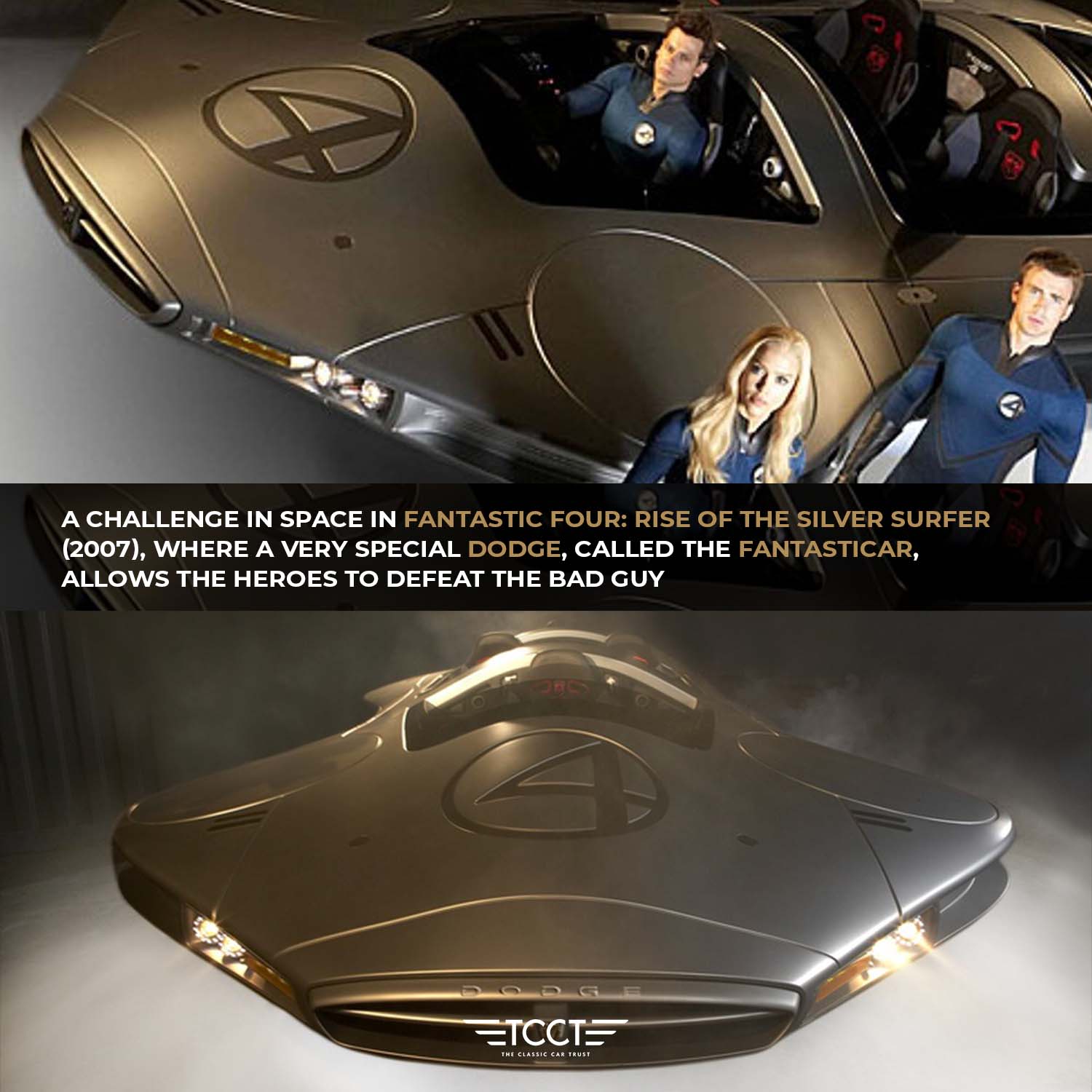 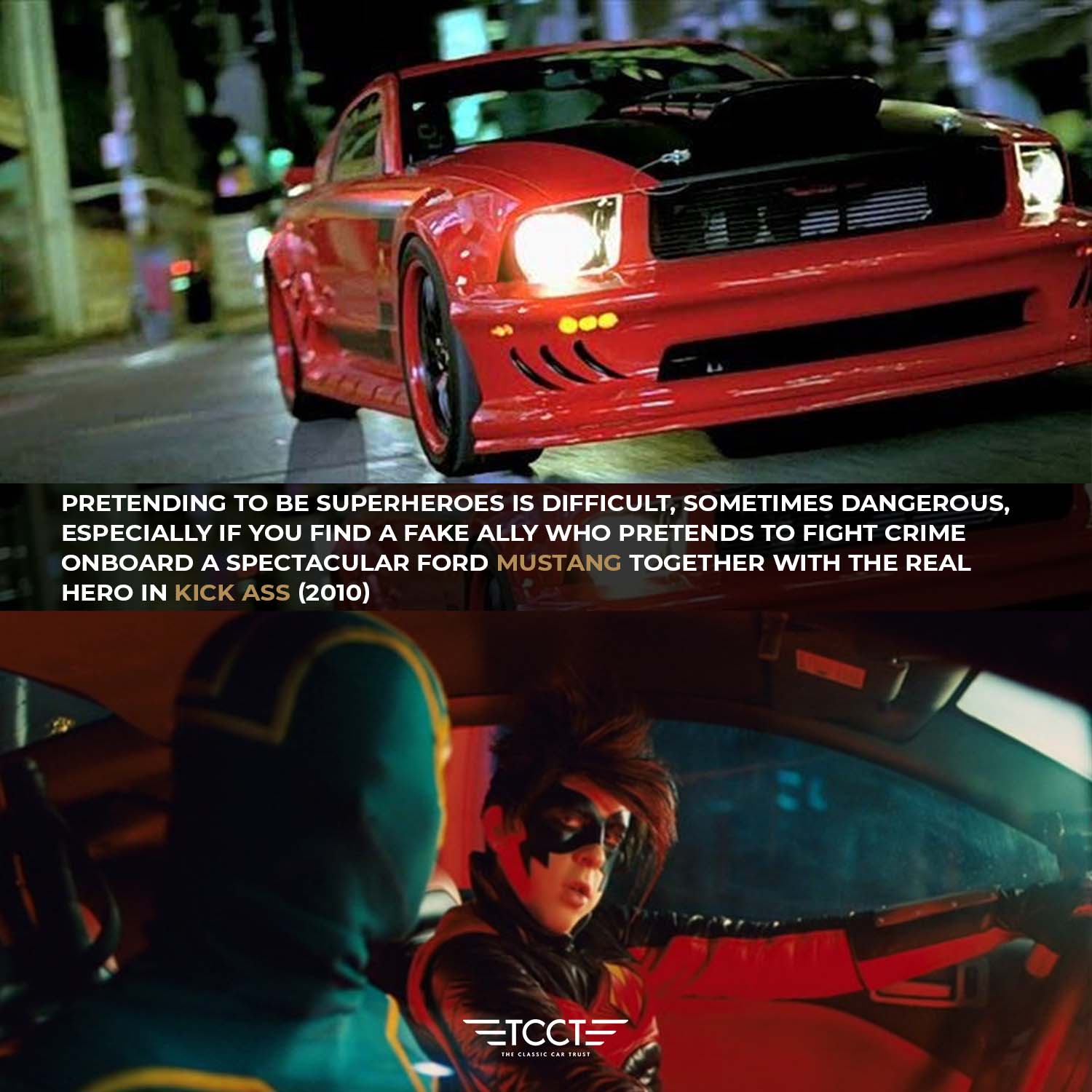 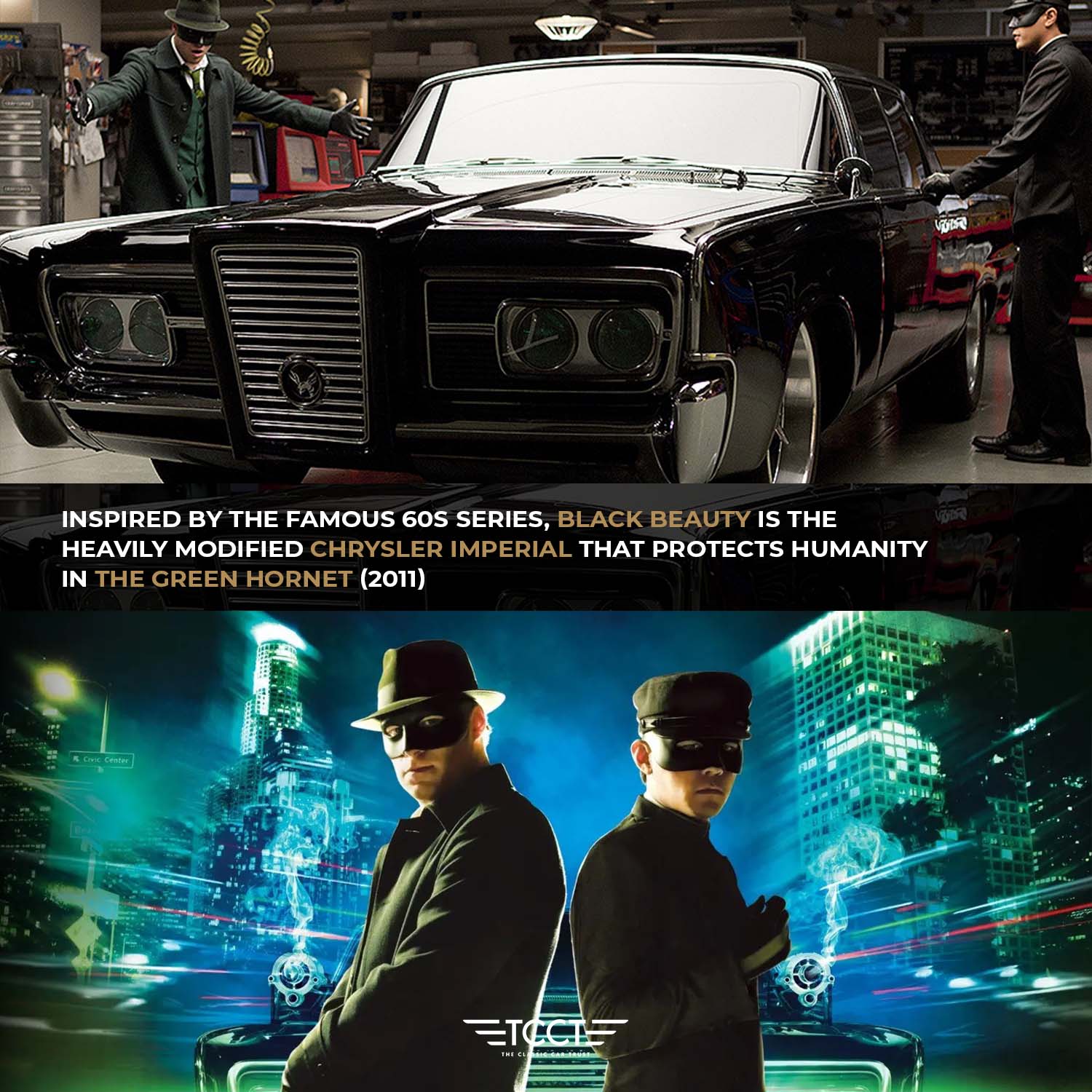 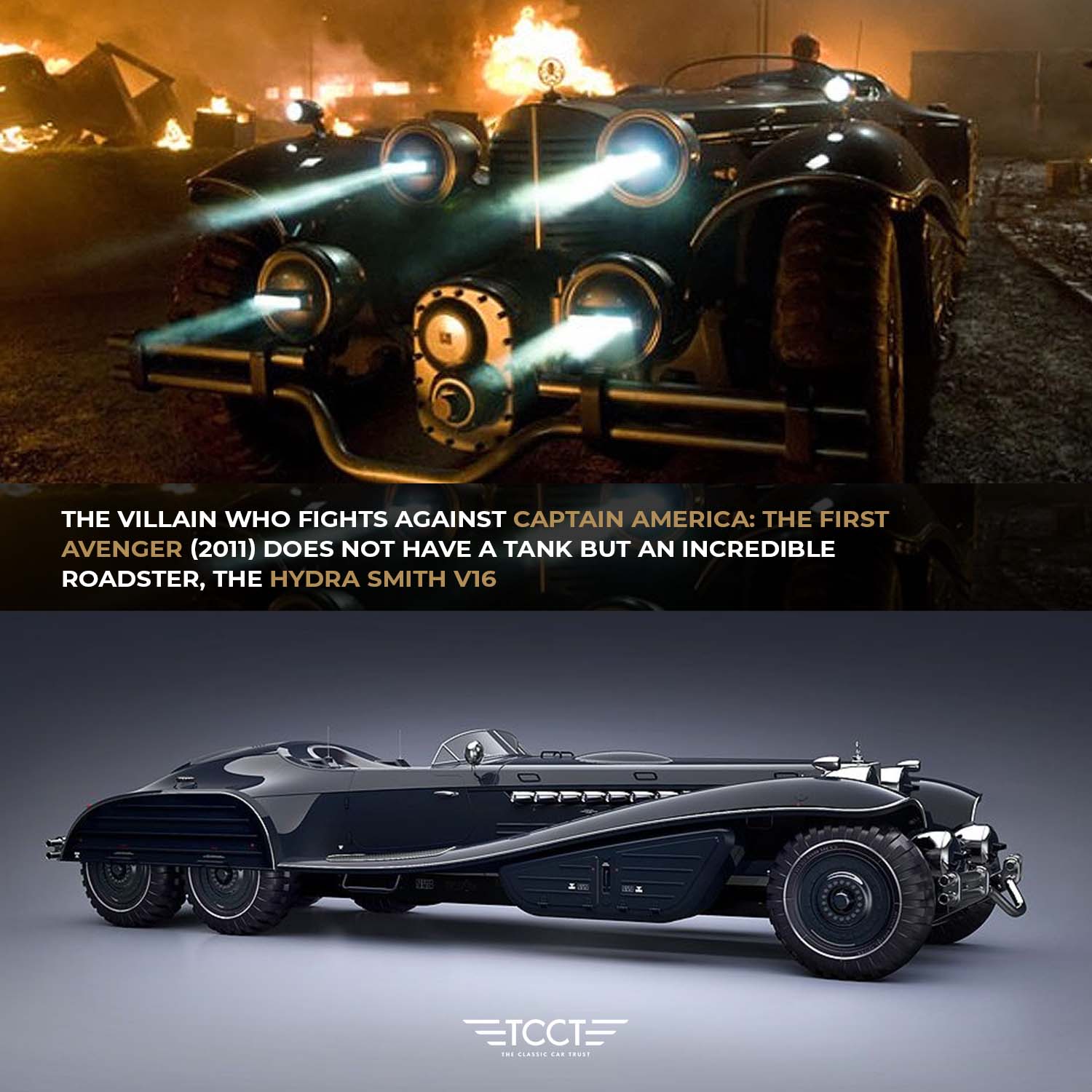 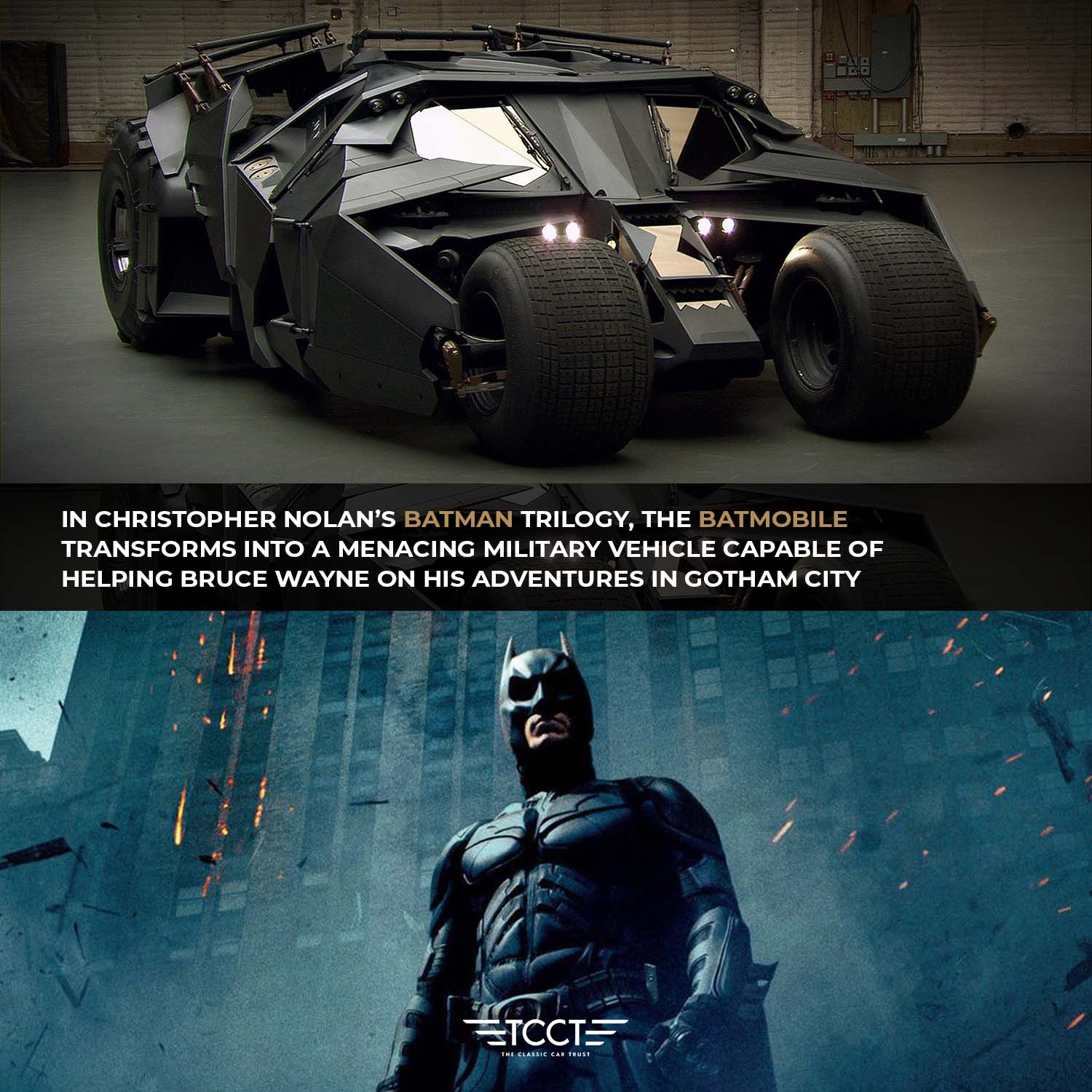 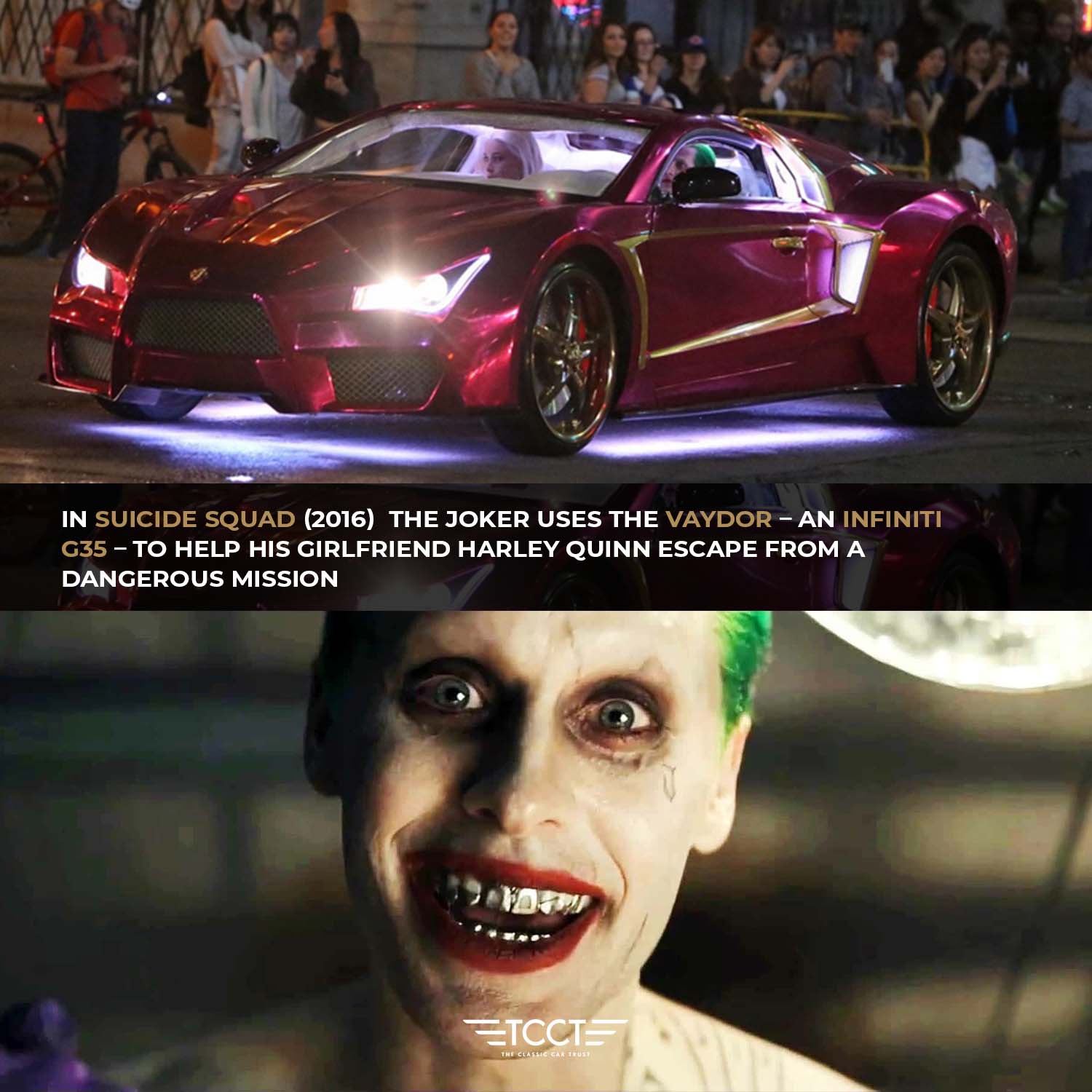 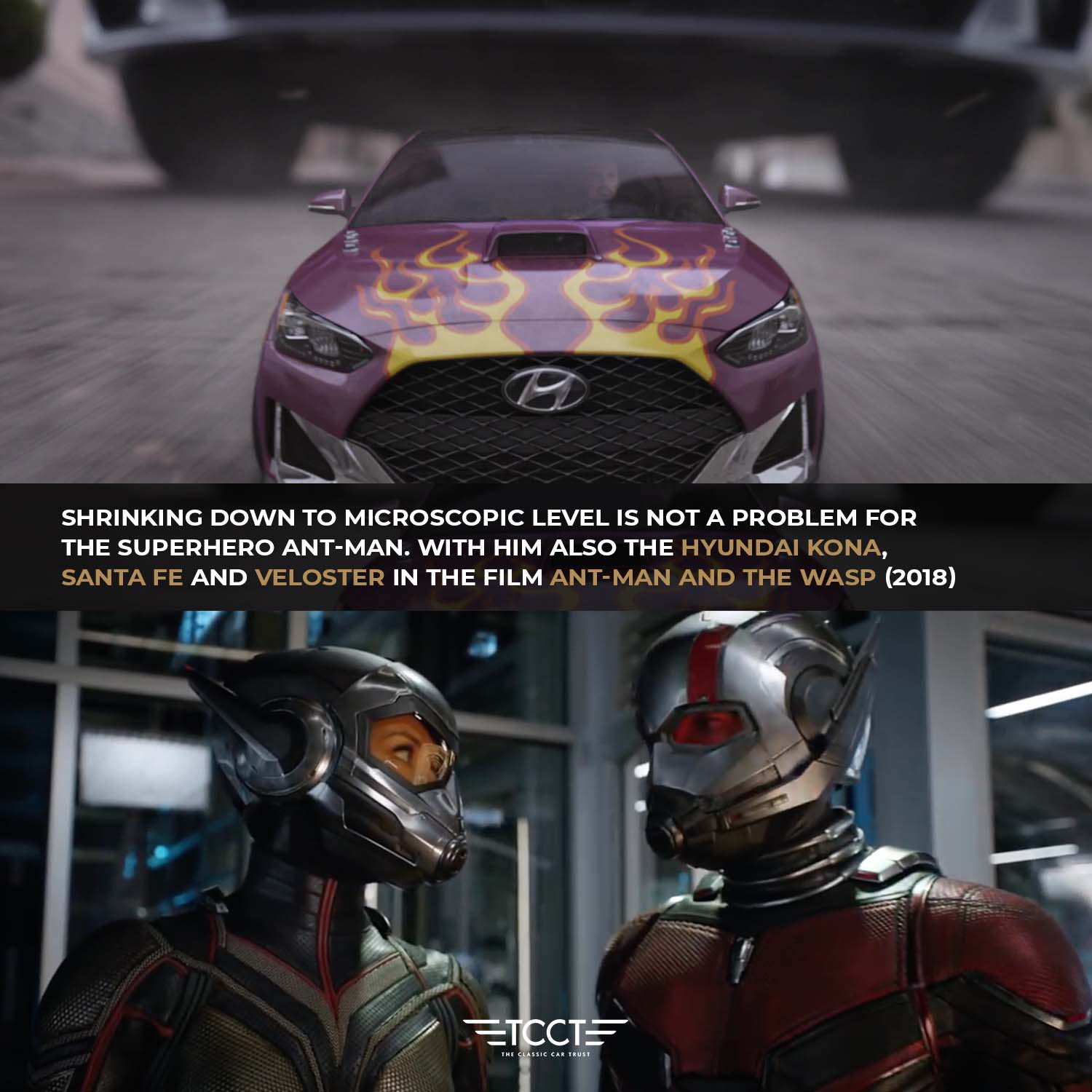