A week full of events and attractions for those who love classic cars, as well as many winners:

Daniele Perfetti, the best, when summing the results of the two climbs up to the Bernina Pass, with his Porsche and behind the wheel of the eClassic Simulator: he confirmed his talent in two similar but very different tests. 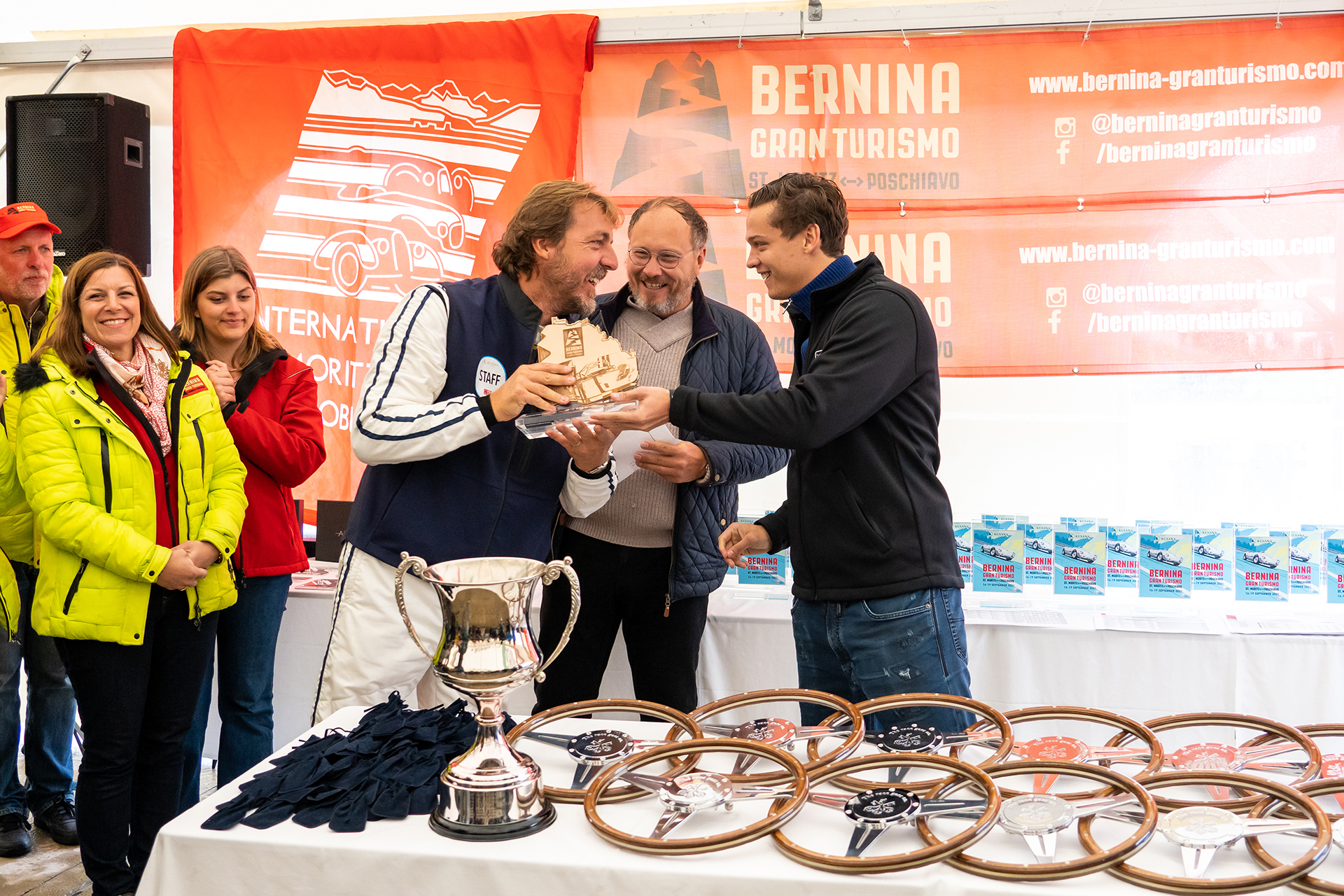 Pininfarina Leggenda that obtained the best result at the auction of RM Sotheby’s exceeding the minimum estimate in the catalogue by 53%. No other lot at the auction came close. 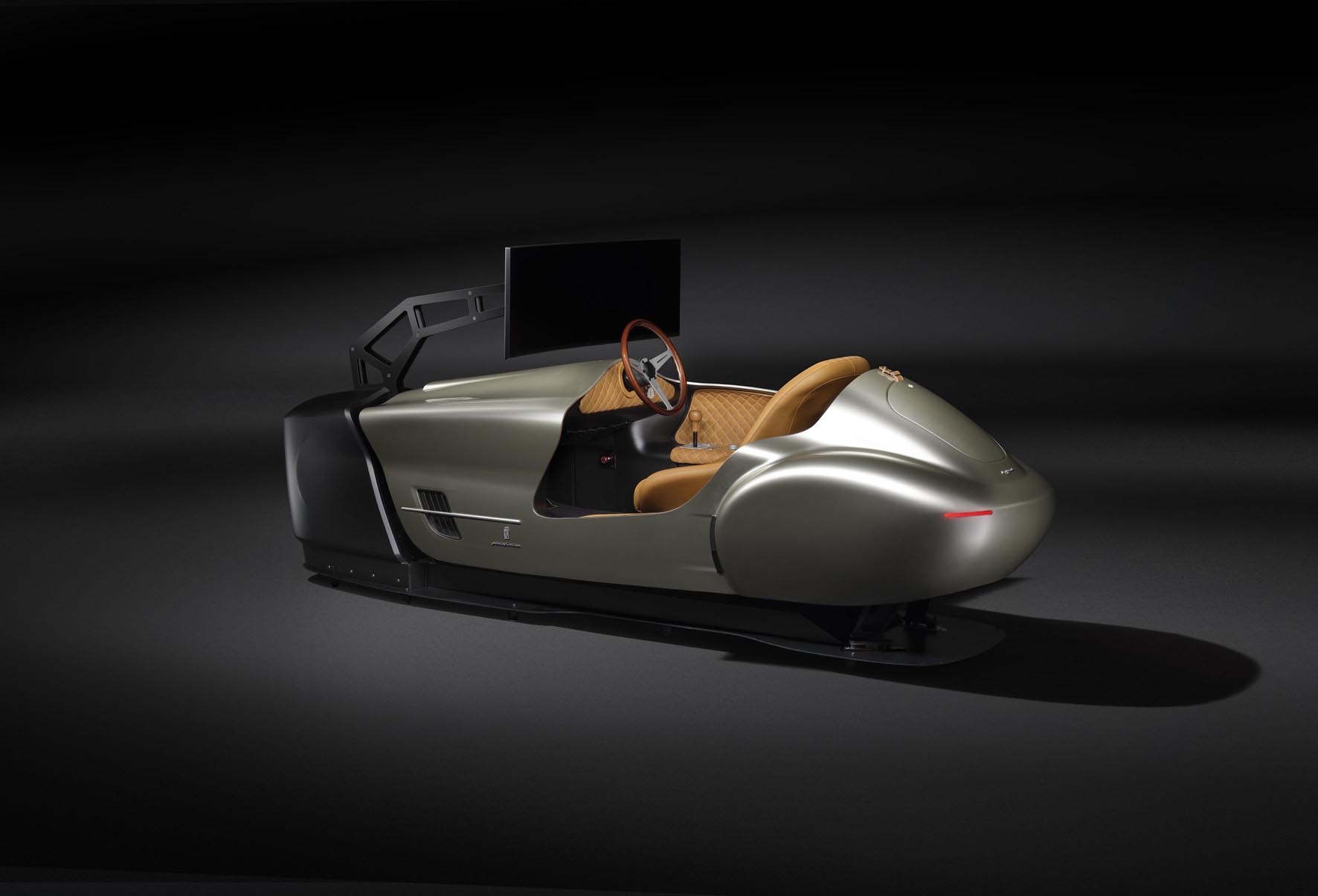 The Concours d’Elegance that abandoned the formula of strict judges to give more space to the pleasure of aesthetics, car liveries and the curiosity aroused by several almost unheard-of models. 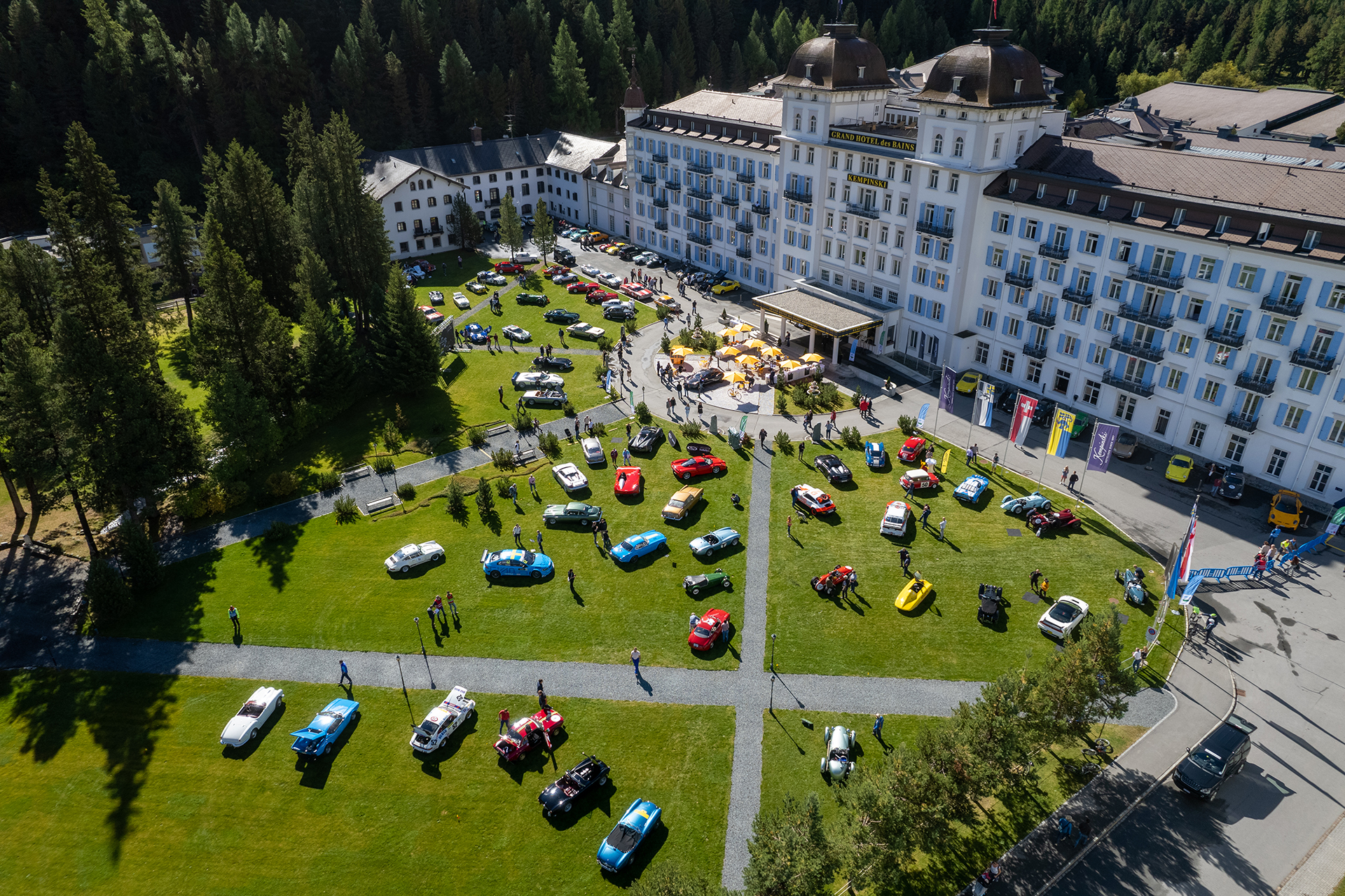 The eClassic Paddock set up by TCCT at Hotel Kempinski for the simulated runs up the climb to Bernina: after overcoming their initial fears, drivers trying out these innovative devices for the first time found it hard to stop practicing after the 30-minute time limit was up. 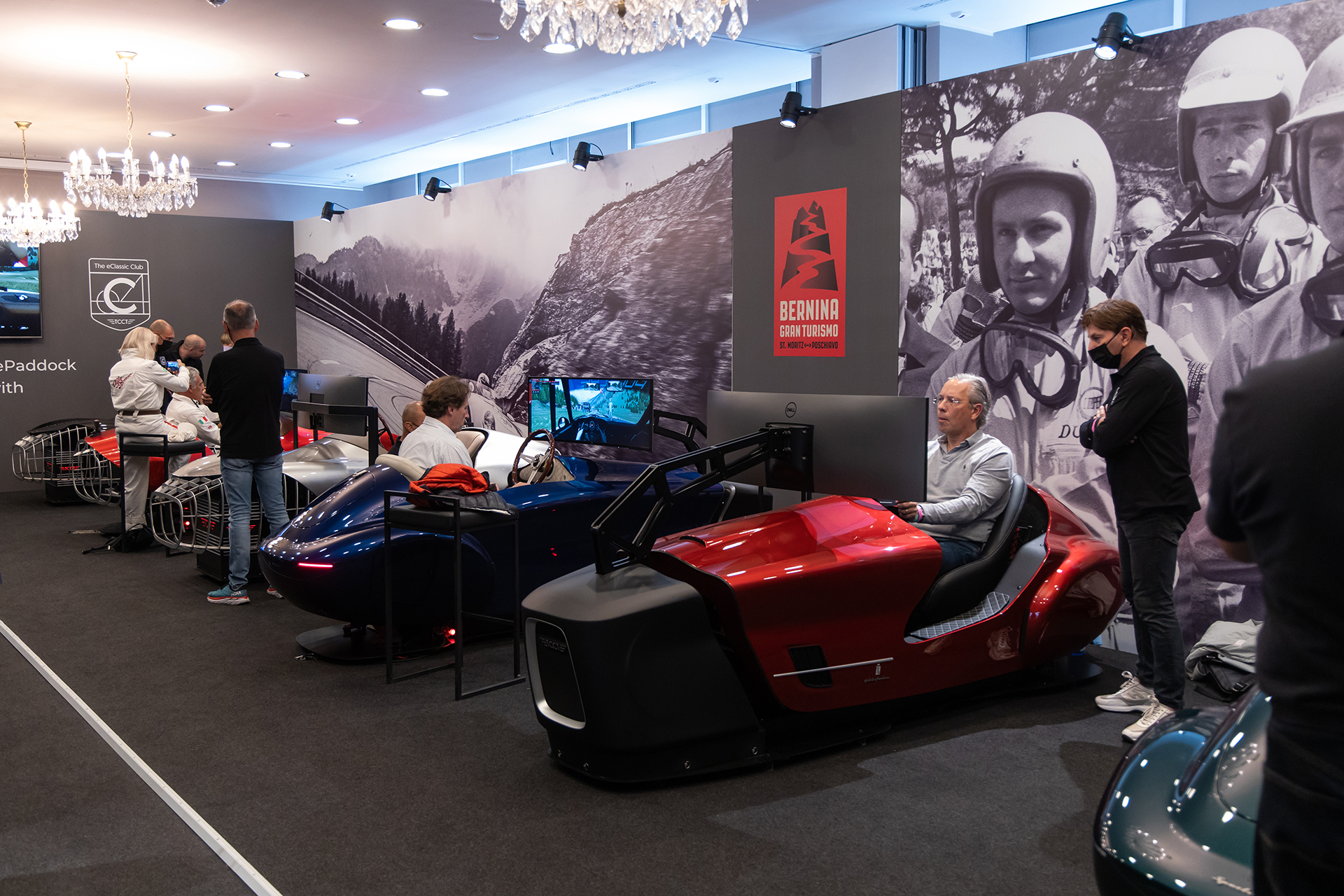 The women, companions, wives or daughters of the participants who wanted to be a part of the proceedings themselves and who happily took turns behind the wheel of the simulators, often showing more than a little talent. 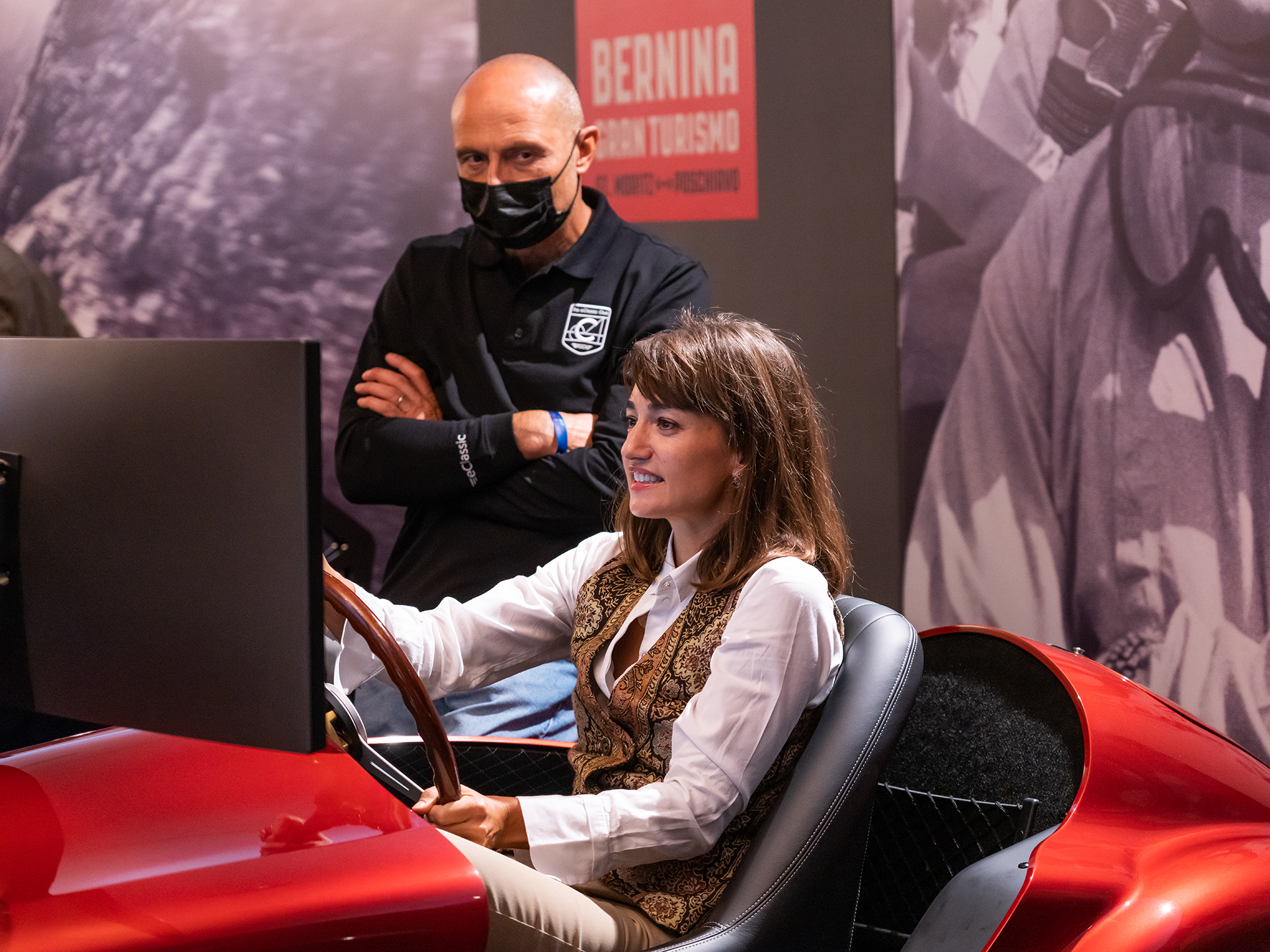 Pininfarina and Zagato who divided those present on the aesthetic choices, with the Lombard rationalism of Zagato and the regal elegance of Pininfarina appreciated more or less equally. 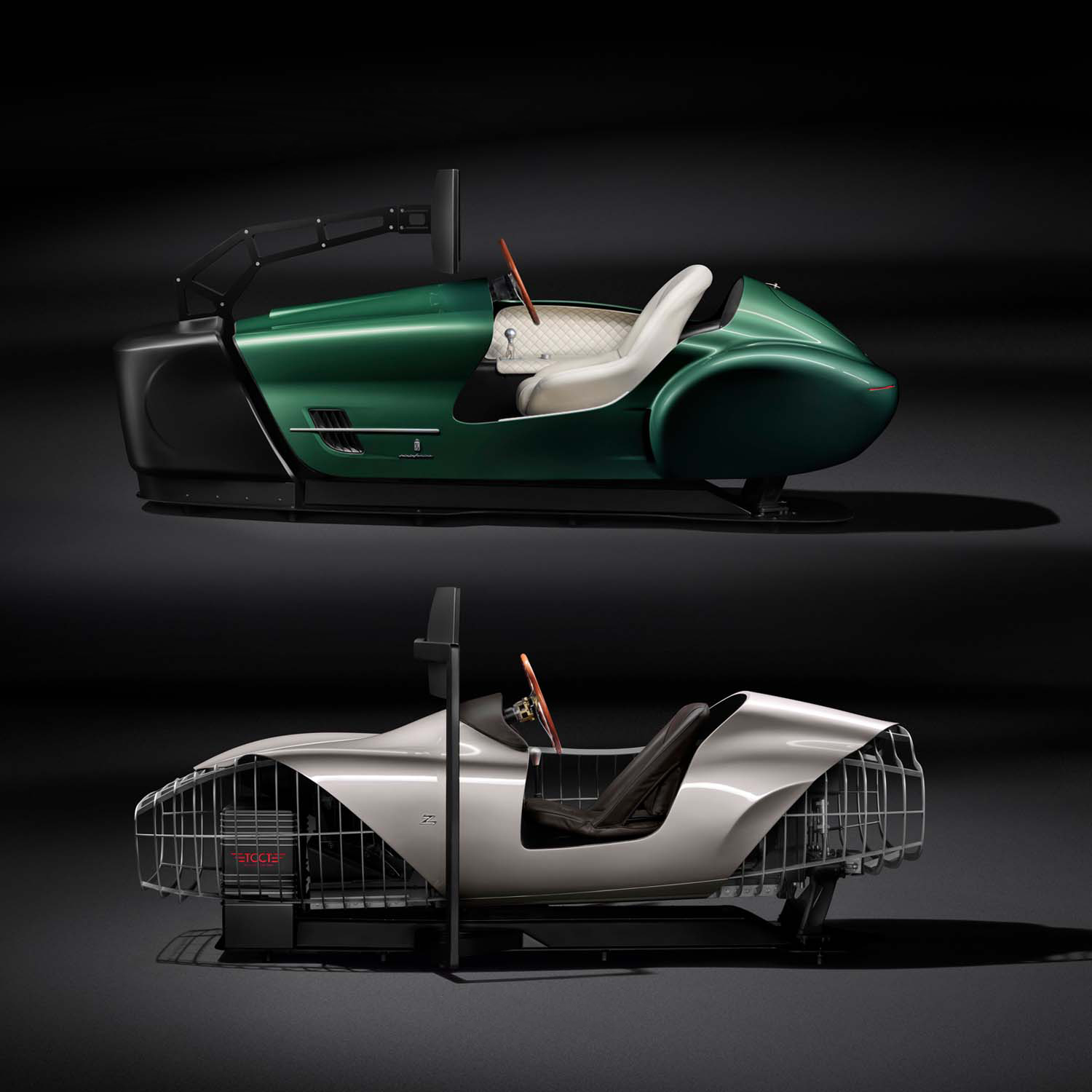 The idea of a classic car festival with its authentic pleasures, staged between St. Moritz and the Bernina Pass, with many events dedicated to the irreplaceable cars that have written the history of mankind over the past 150 years. 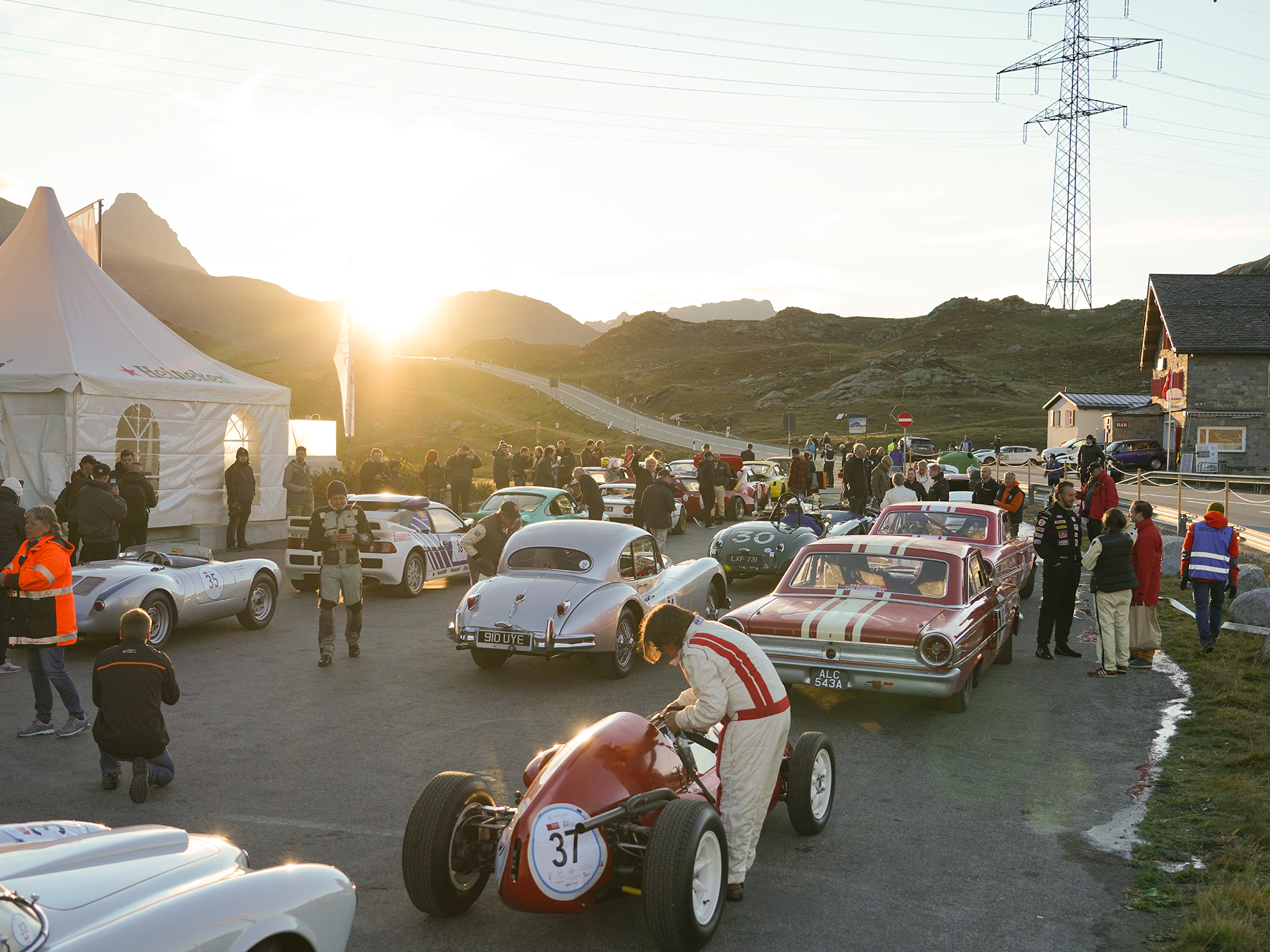