There are few car brands associated with extreme situations in such an immediate way as Lamborghini. It is therefore no coincidence that the world of cinema wanted her to play a leading role in films where adrenaline is off the charts. It started in The Italian Job, where the beautiful orange red Miura created by Bertone for the Bull, after a magnificent, relaxing climb towards the Gran San Bernardo alpine pass, encountered a series of misadventures so bloody and spectacular that those in the hall were left spellbound. 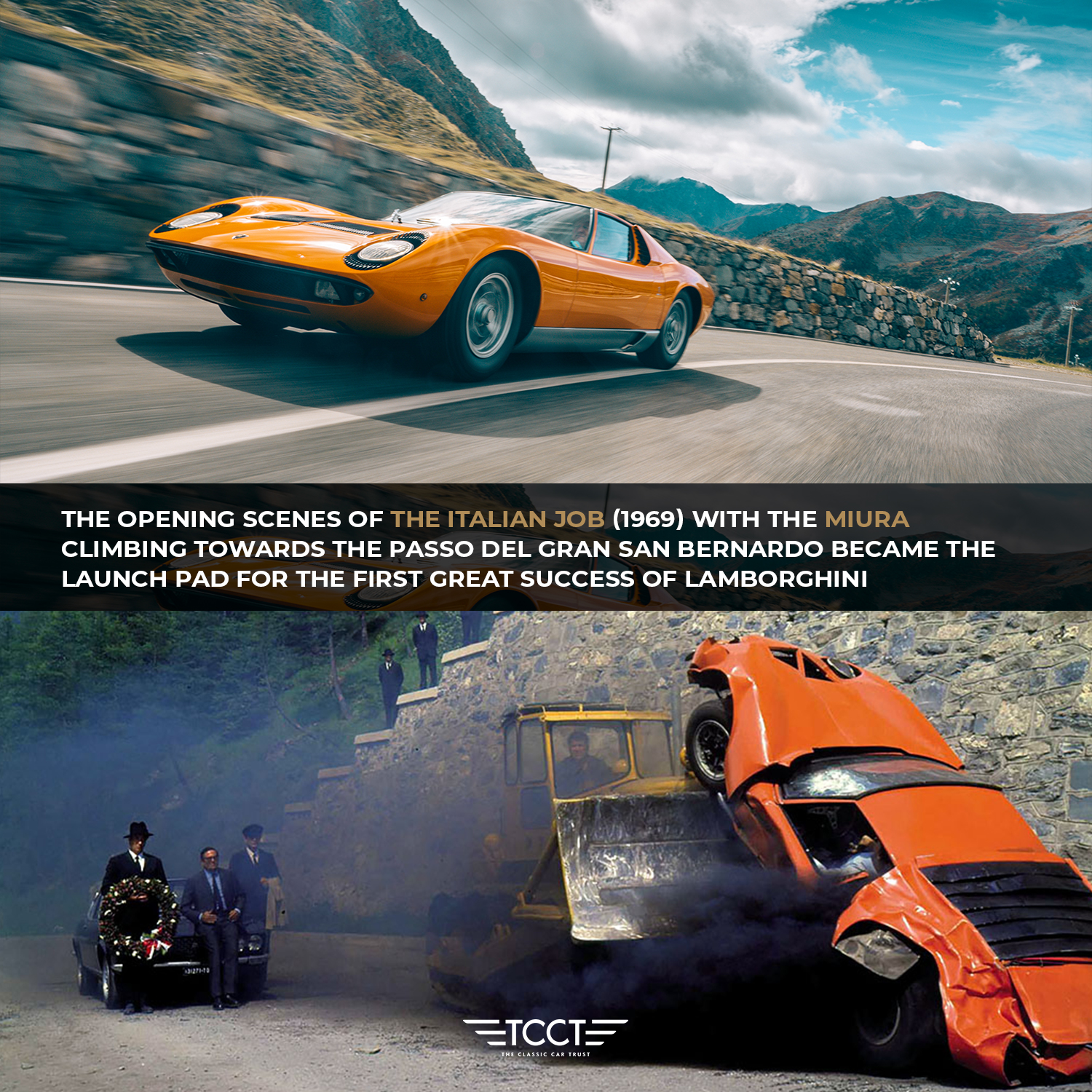 We’ll gloss over the two Lamborghini Countach models unleashed in two Cannonball movies to mention that even Batman, when he does not use his Batmobile because he’s playing the role of Bruce Wayne, drives a Lambo.

And what about the LM002? The first true SUV with its V12 borrowed directly from the Countach? We are in Fast and Furious where there is also an Aventador, and then Transformers, in Age of Extinction. 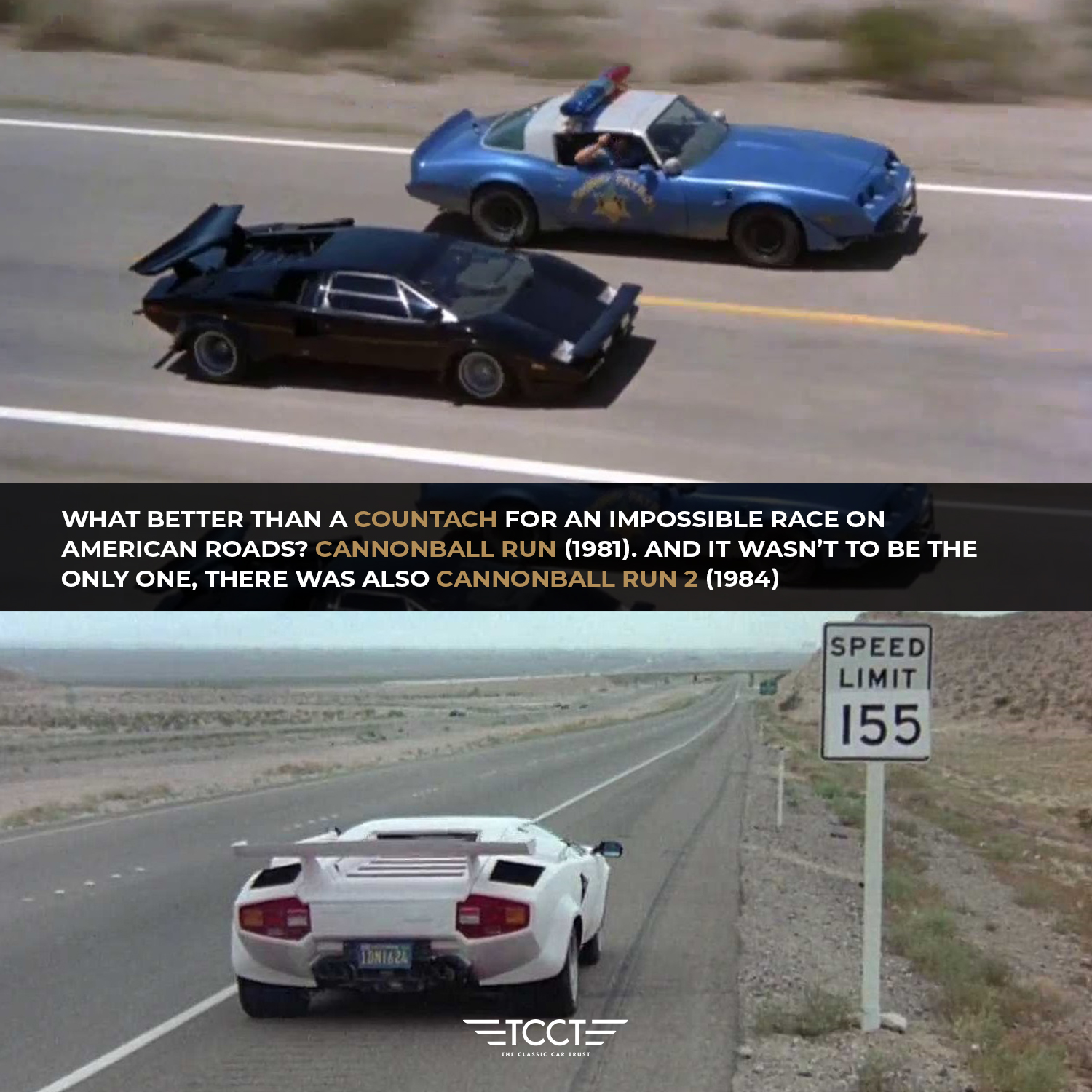 Still on the subject of strong characters, what car could Silvester Stallone have driven when he became the successful Rocky? A Lambo, of course. In the film and in real life, since he was one of the first buyers of the 002, a car perfect for his image. 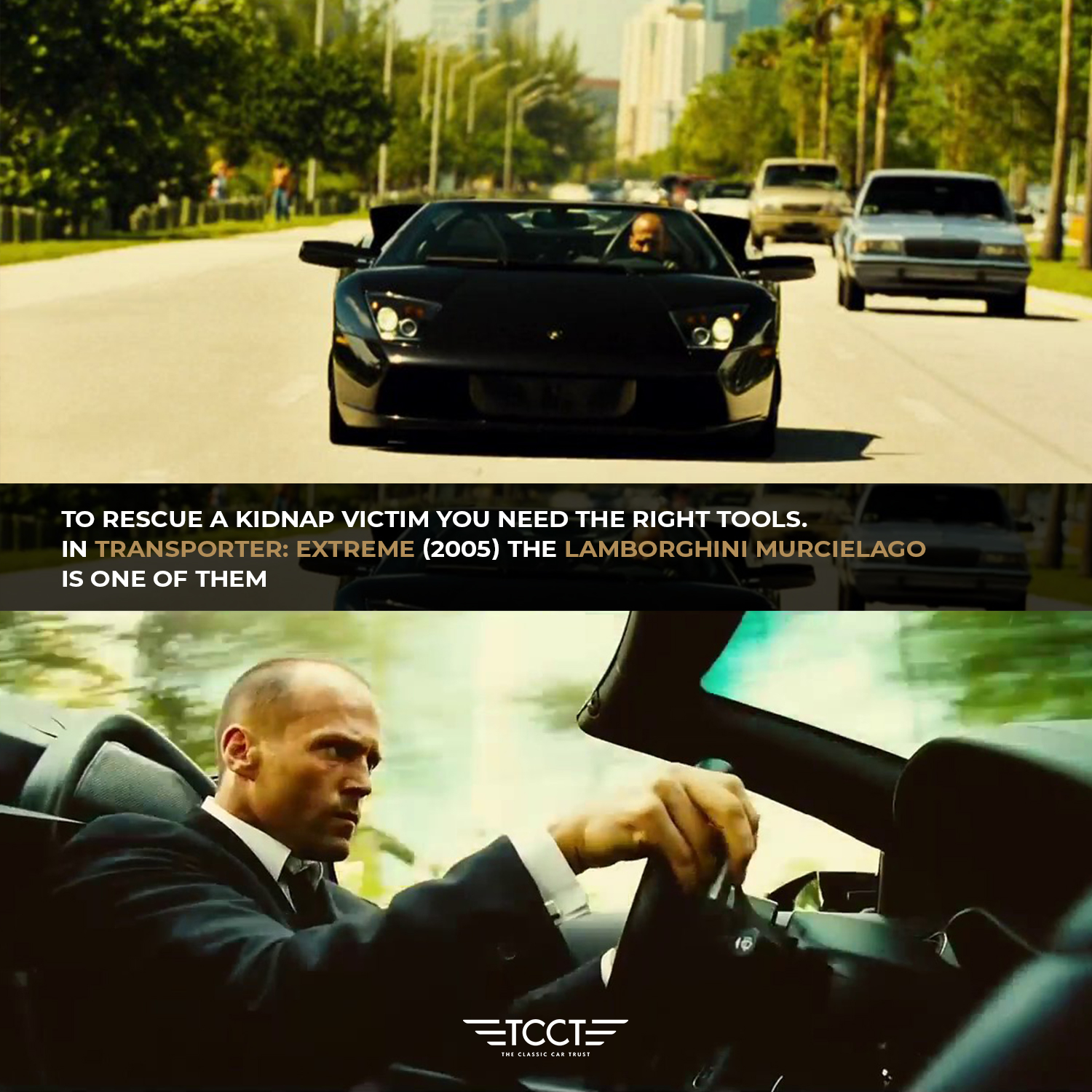 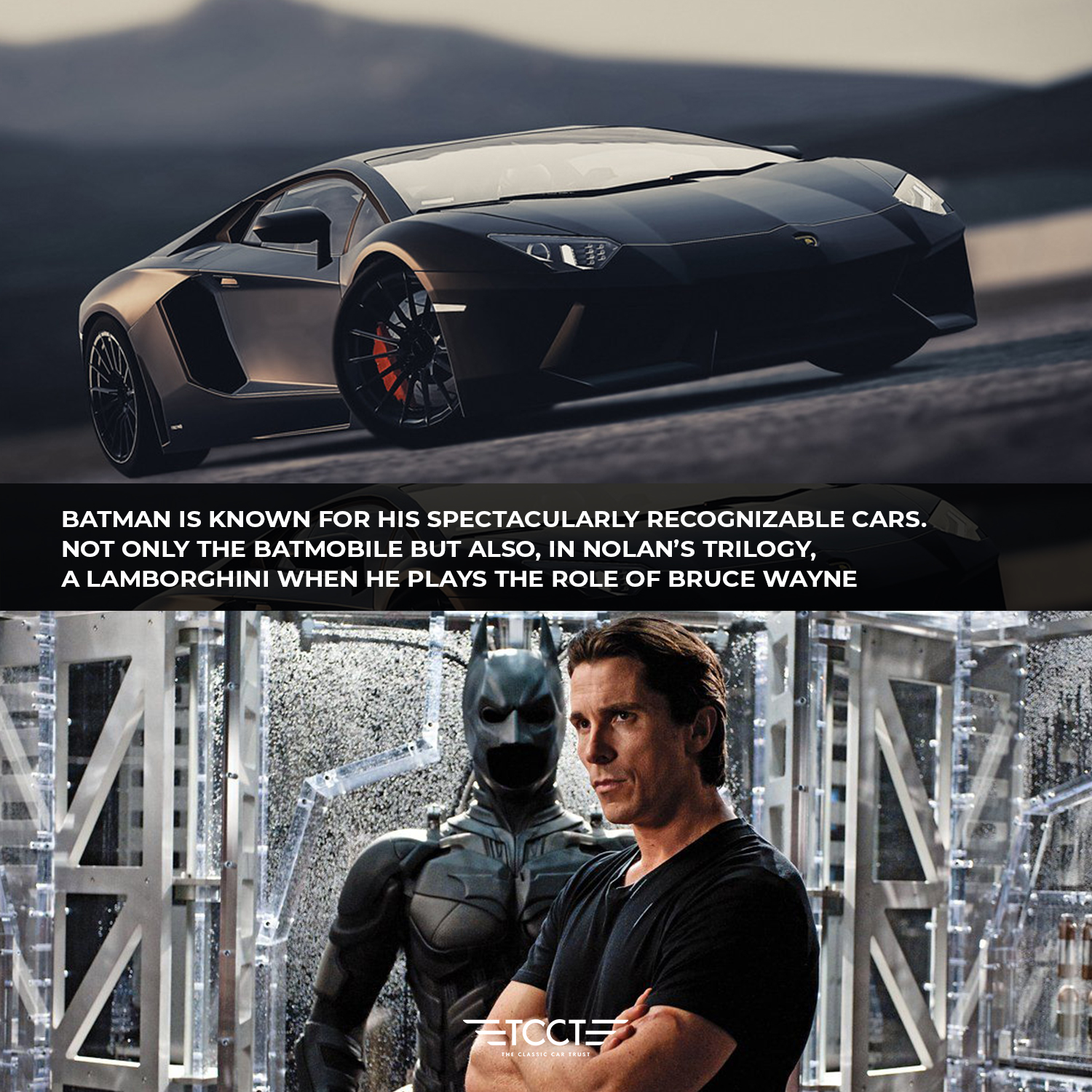 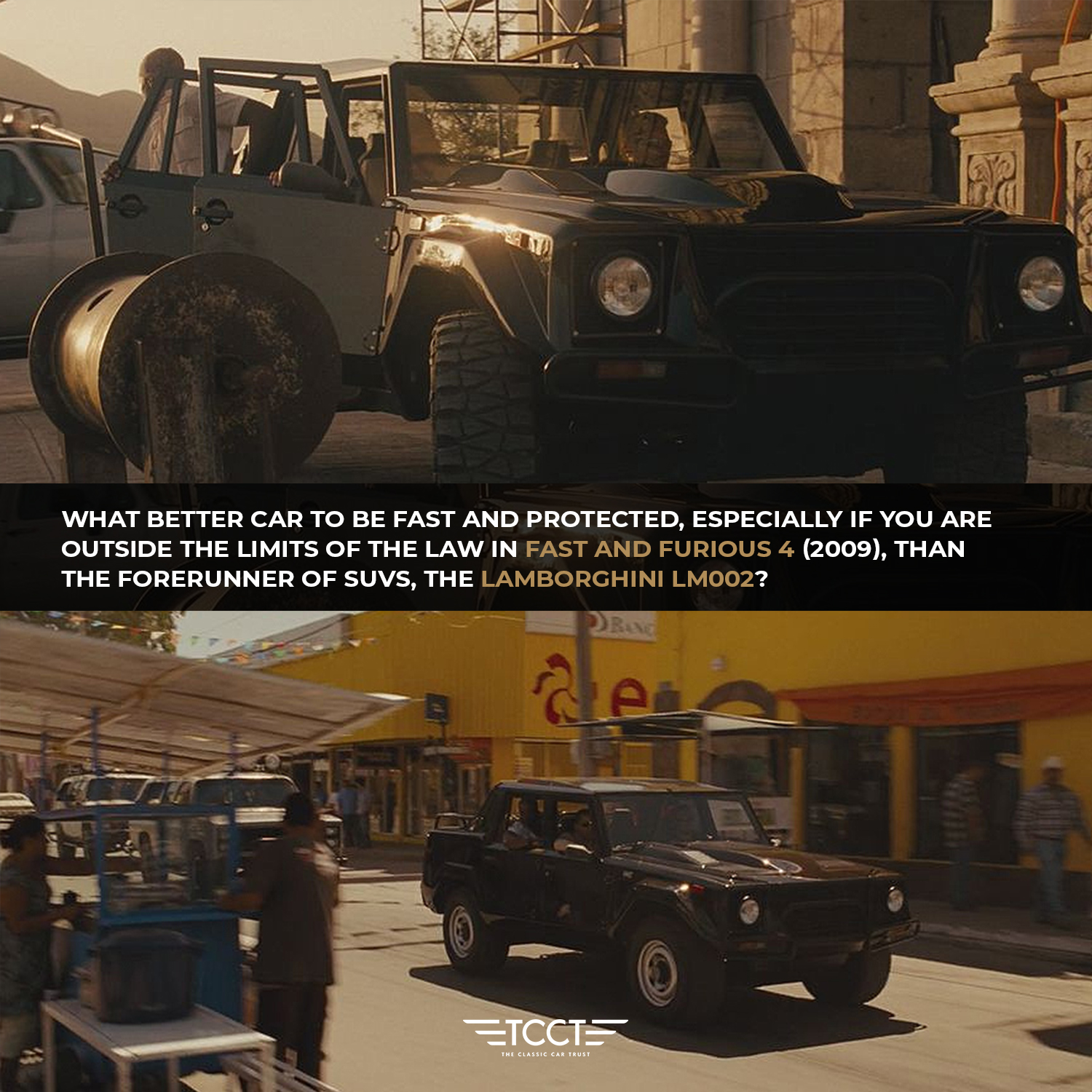 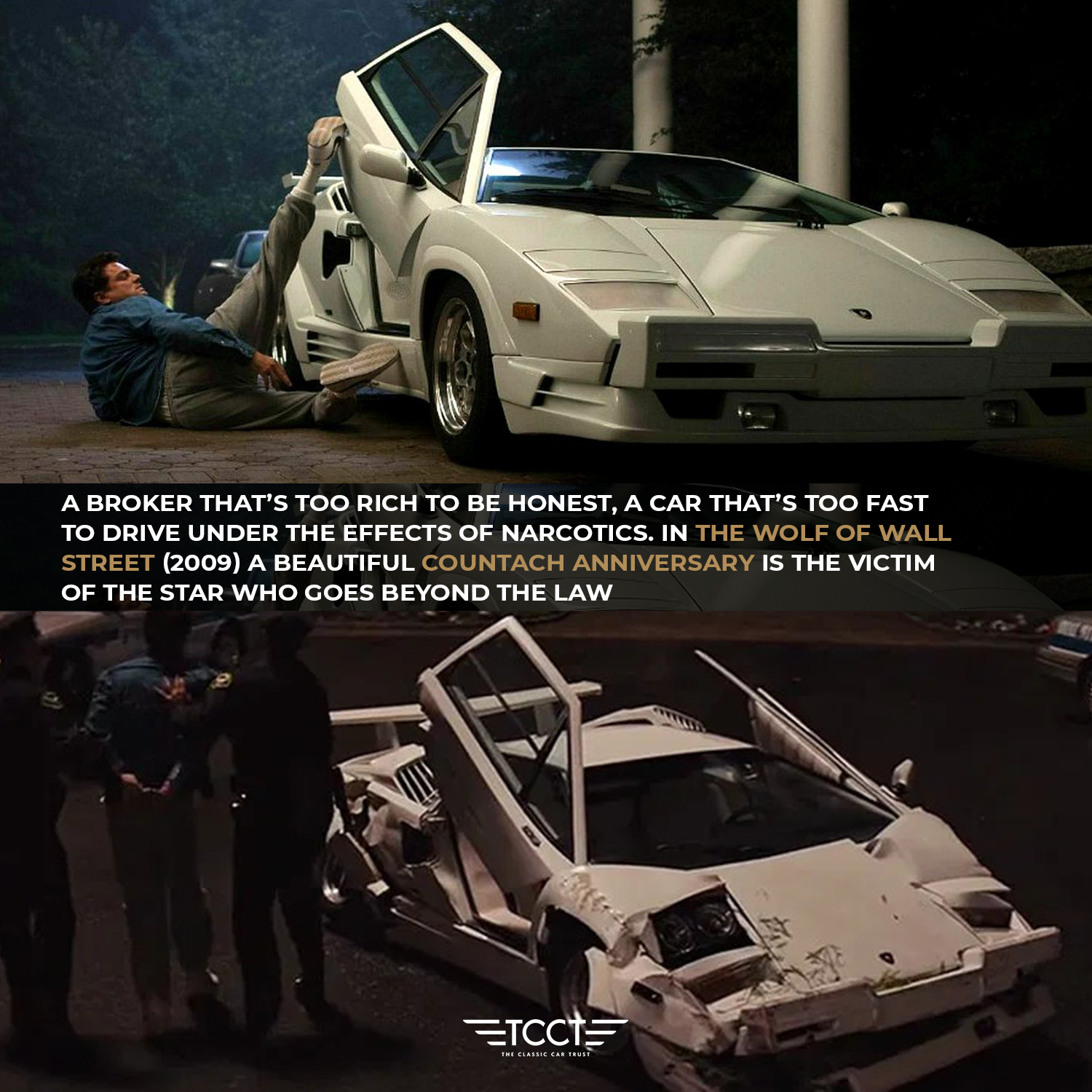 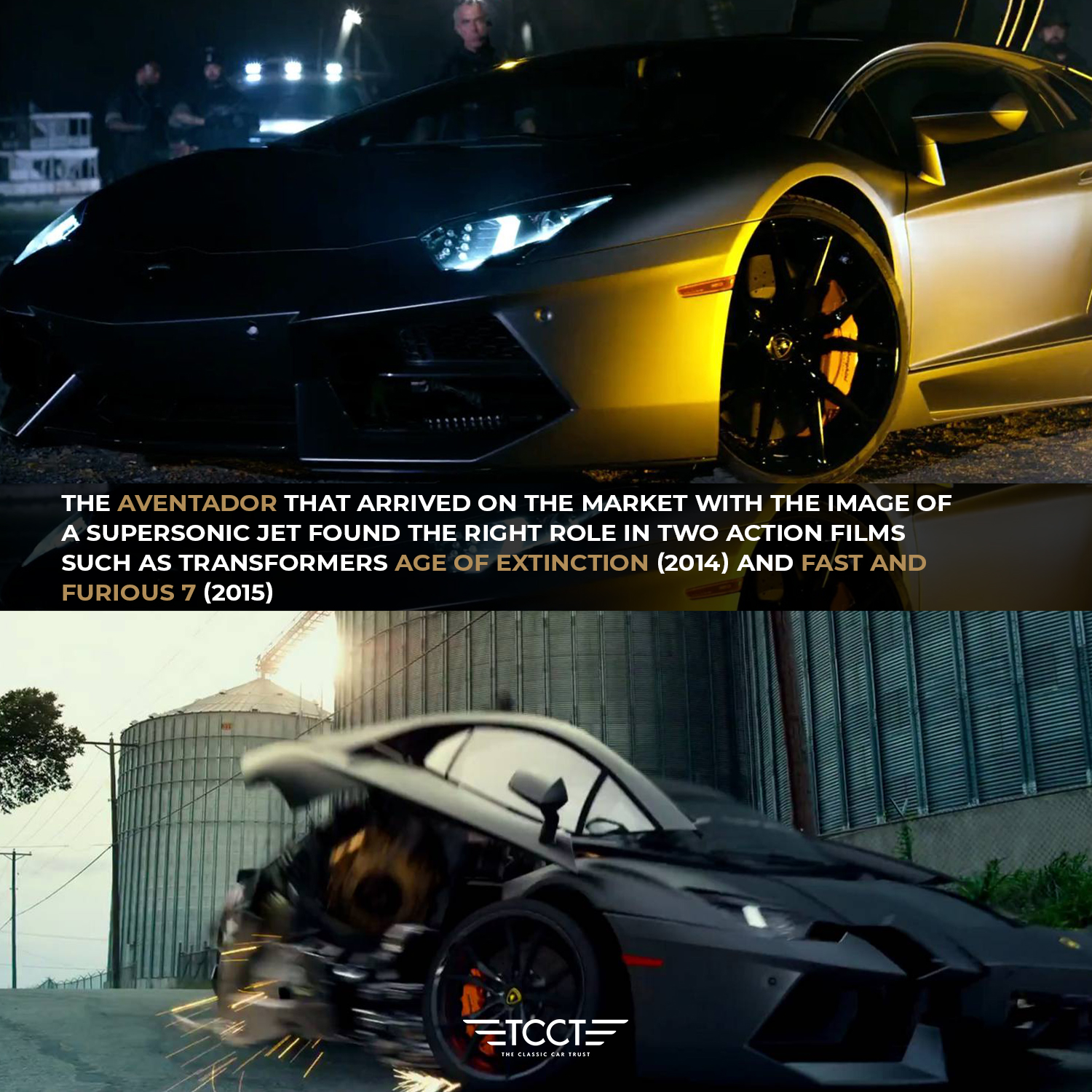 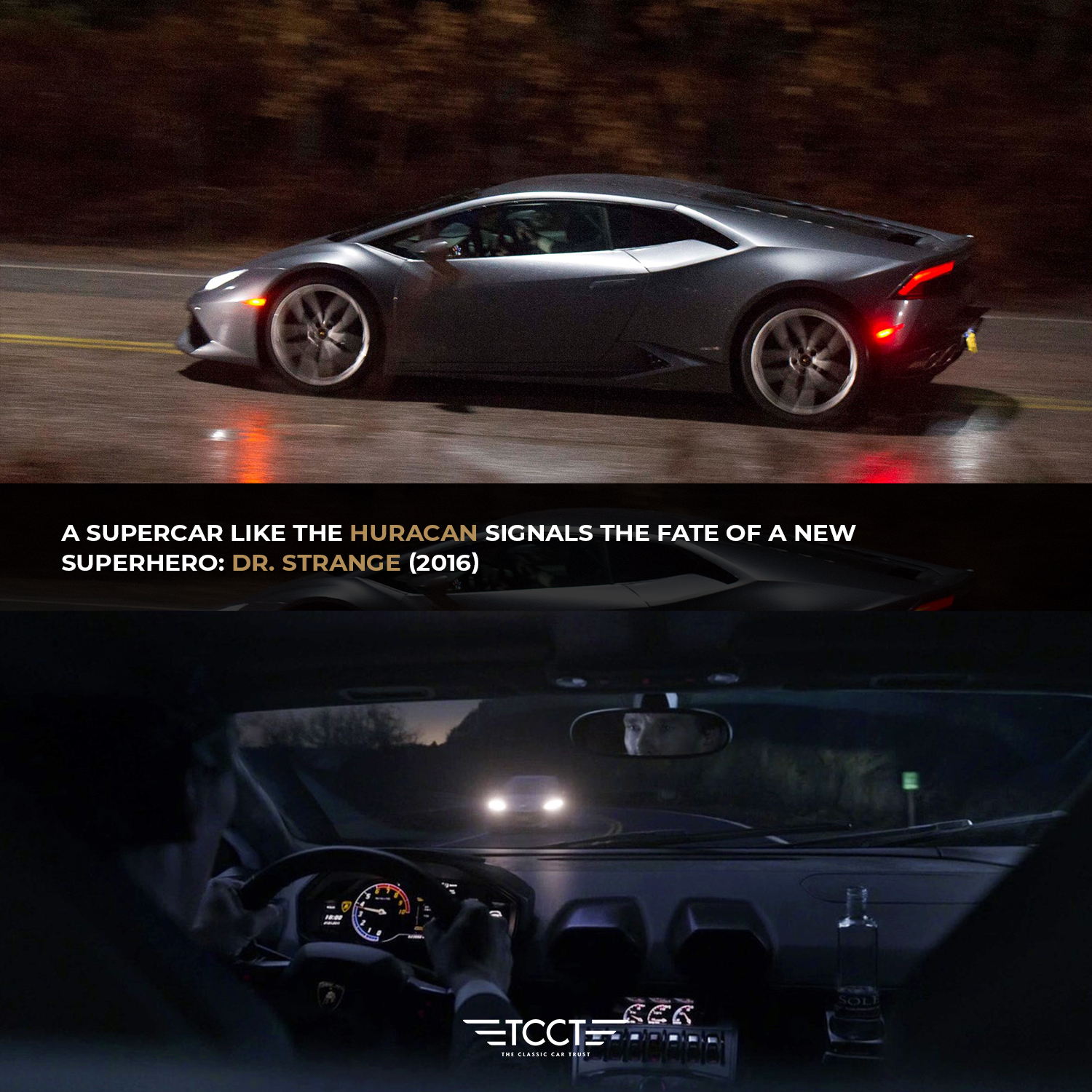