Ordinary manufacturers can place their cars in the most diverse movies. But this often does not happen if they are too bland or commonplace. Renault, which throughout its history has always proposed somewhat special models, has always benefitted from cinema. Its classic models appear in Titanic, loaded onto the ocean liner heading to America that was destined to sink or, once again in a pre-war setting, a Torpedo was involved in the search for the Holy Grail. 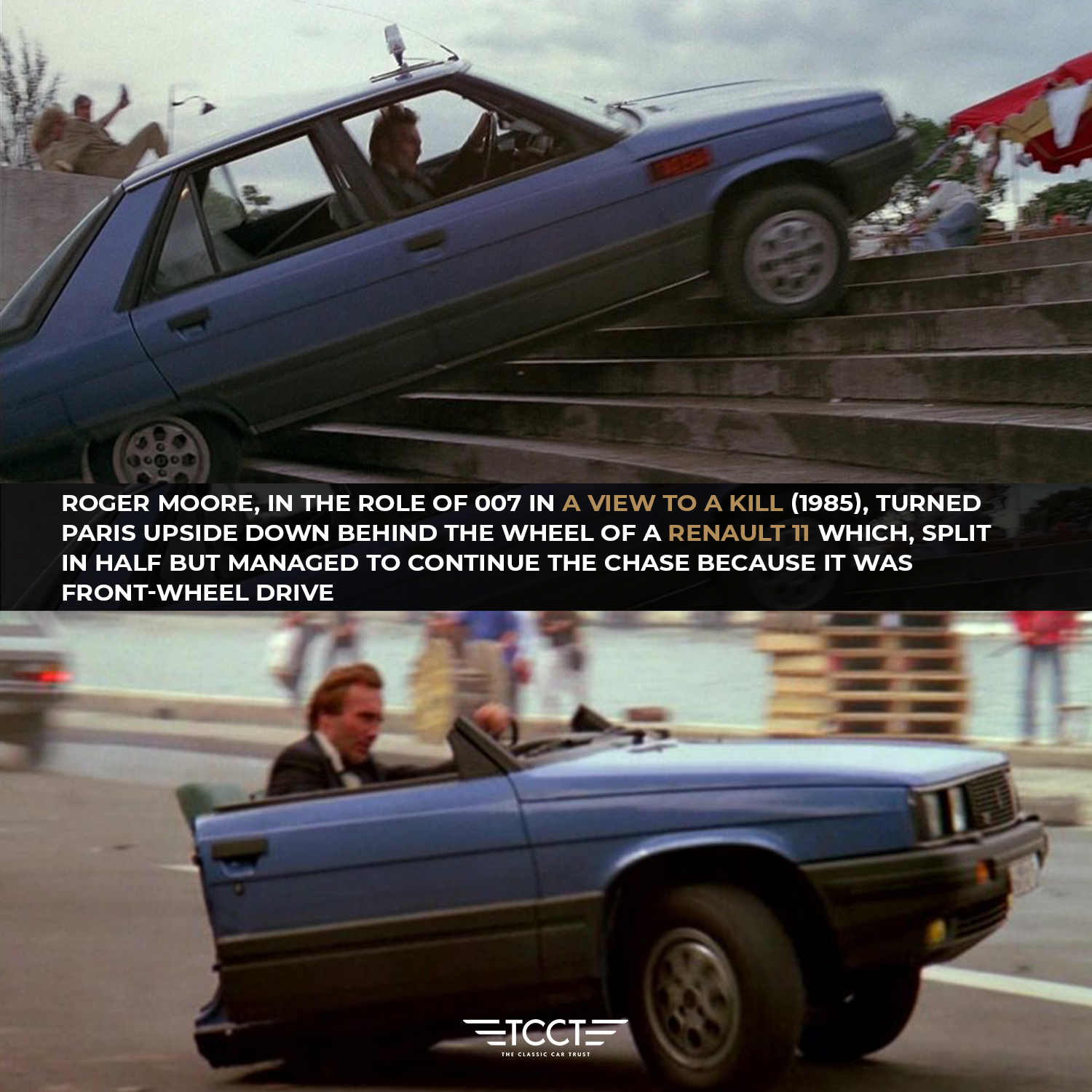 And the legendary Renault 4? Incomparable in the South American jungle, even when it came across a terrifying waterfall it had to cross without hesitation. The innovative Espace and Avantime were projected to the future in films about tomorrow while James Bond didn’t hesitate to use a Renault to accomplish his mission: in “A View to a Kill”, while chasing the villain on duty in the middle of Paris with a modest Renault 11, he performed feats so impossible he ended up with just the front section of the car, cut in half just behind the driver’s seat. 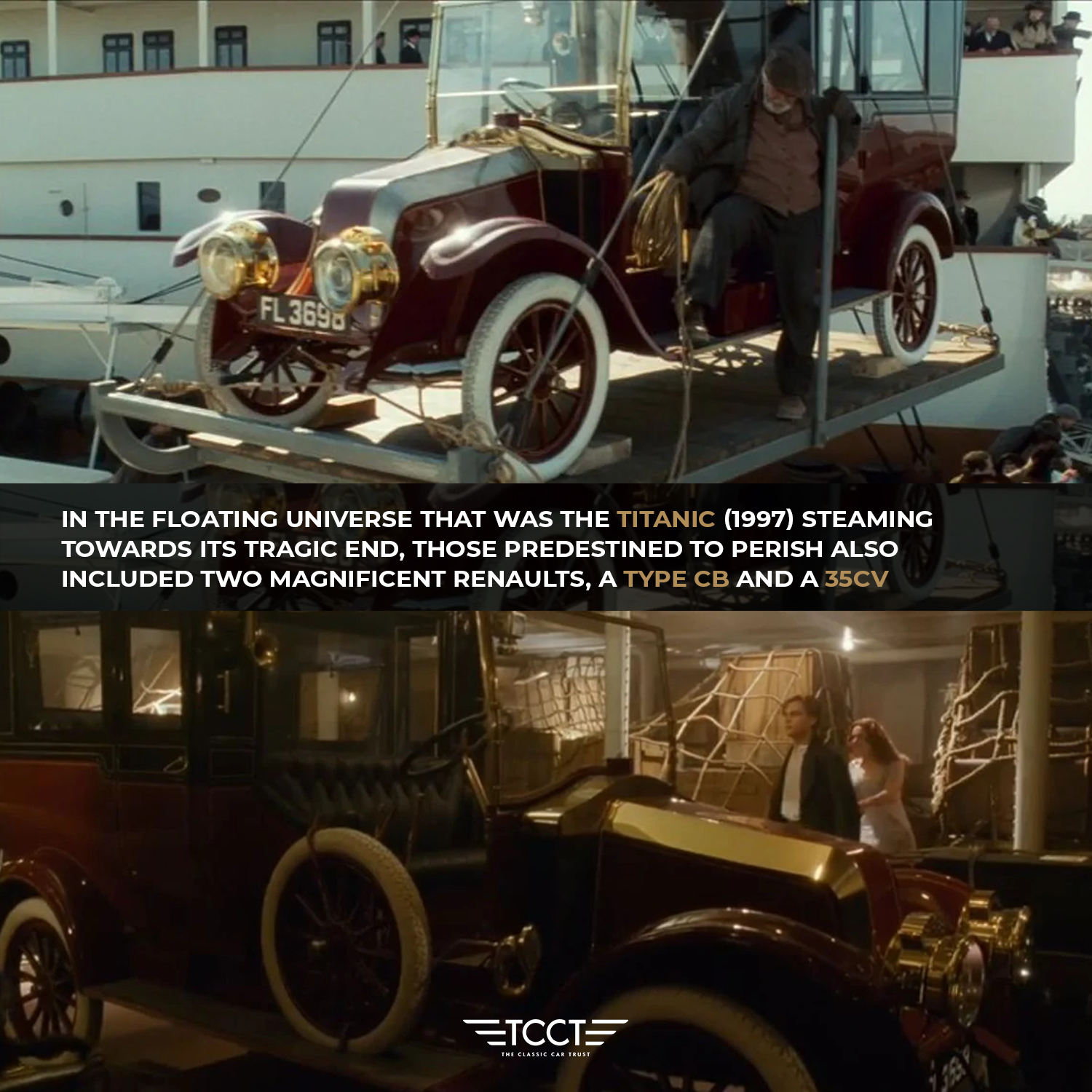 Don’t worry though, the car was front-wheel drive (then little loved by the market and therefore cleverly marketed) and he was able to continue his chase dragged only by the front wheels. The situation in “Never Say Never Again” was a little different: here a 5 Turbo used all its qualities with incredible acrobatics in the narrow streets of a Mediterranean village. In short, there is something for everyone, and it’s anything but ordinary! 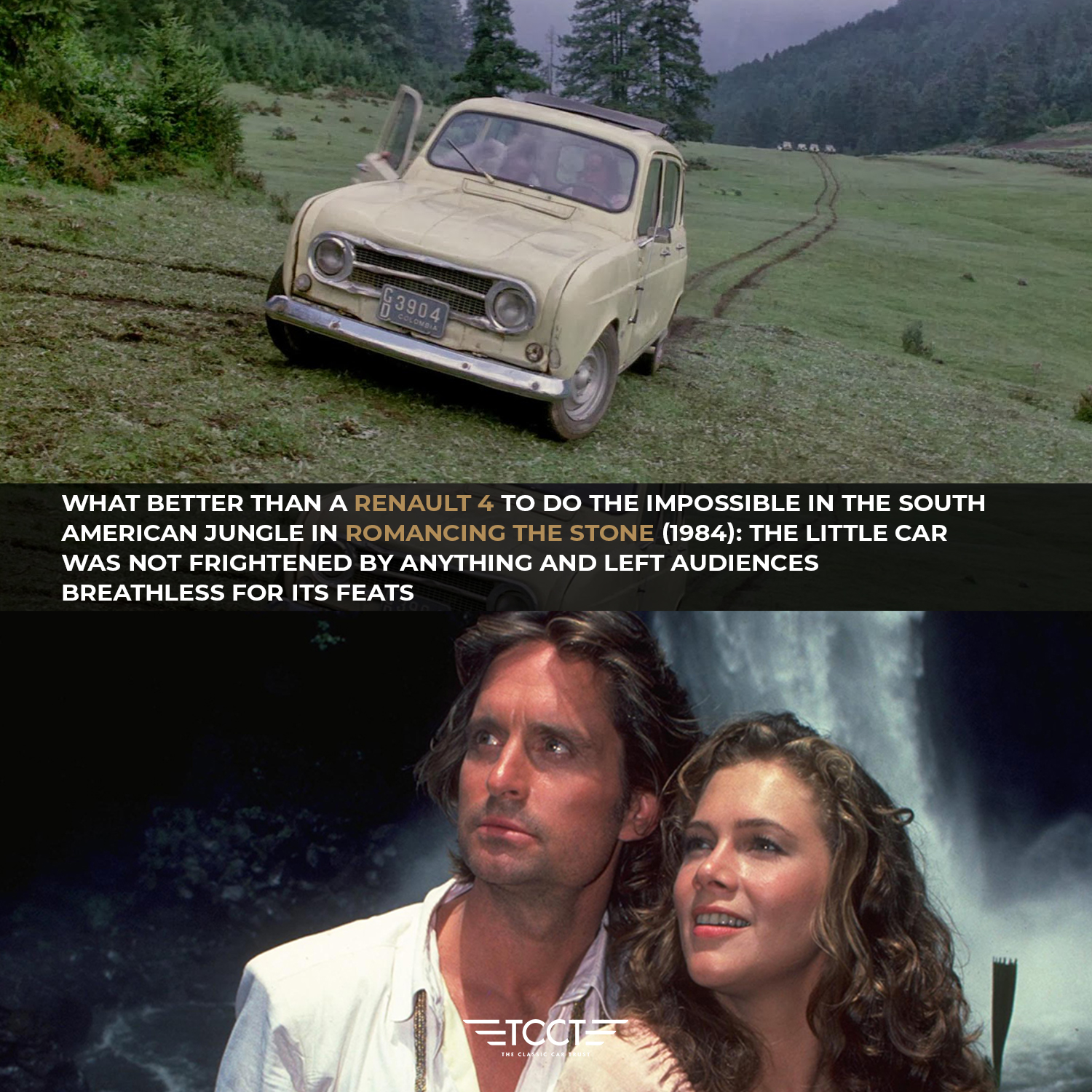 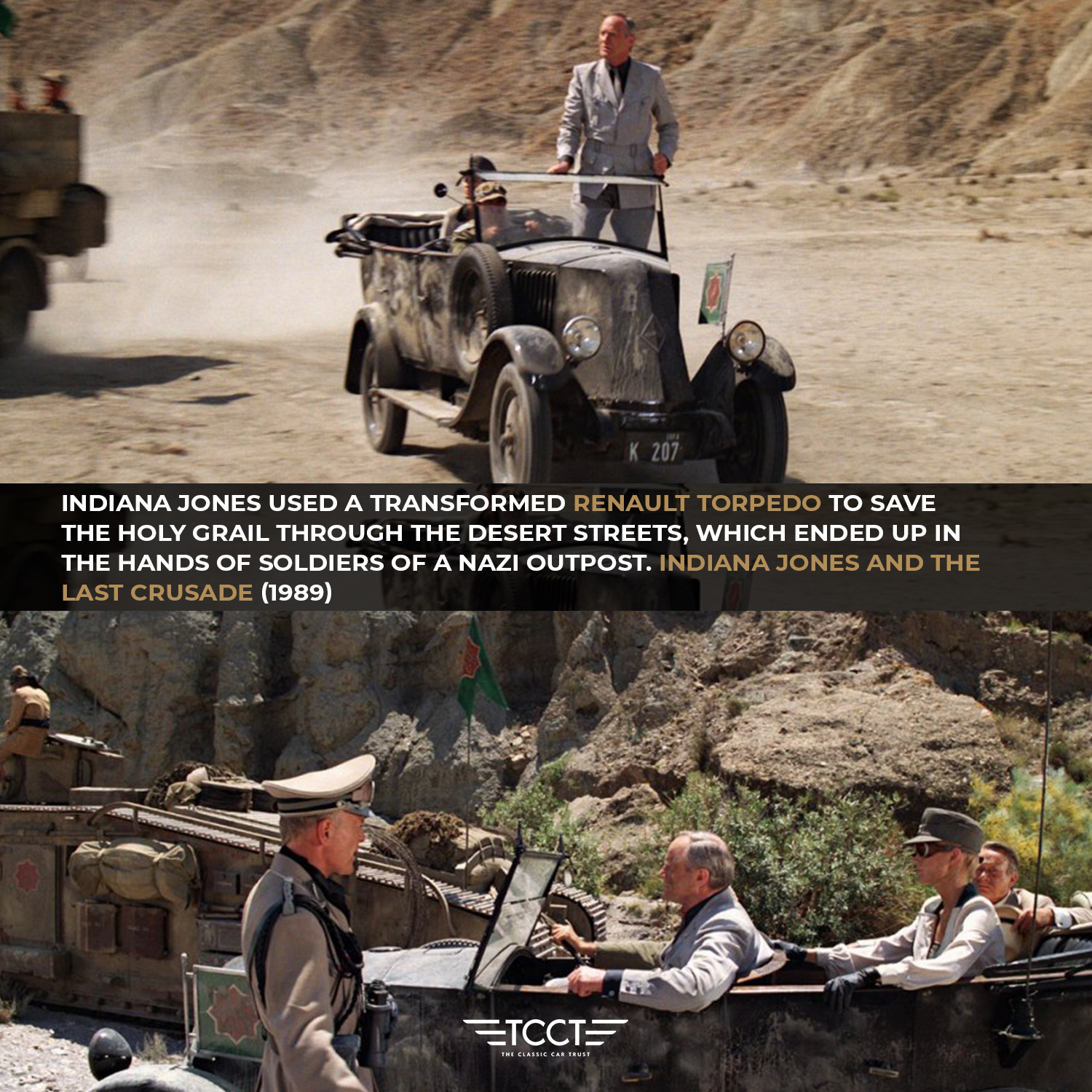 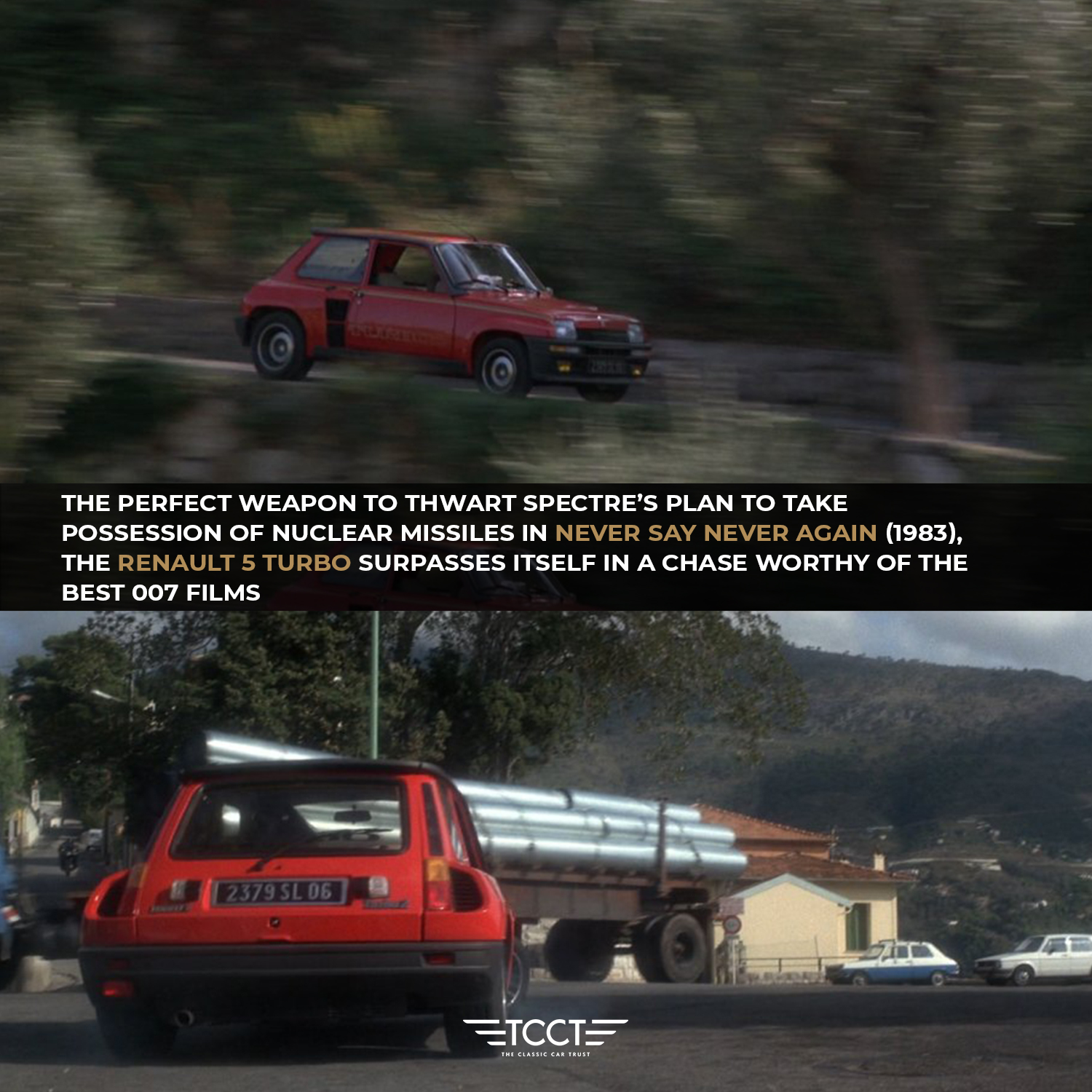 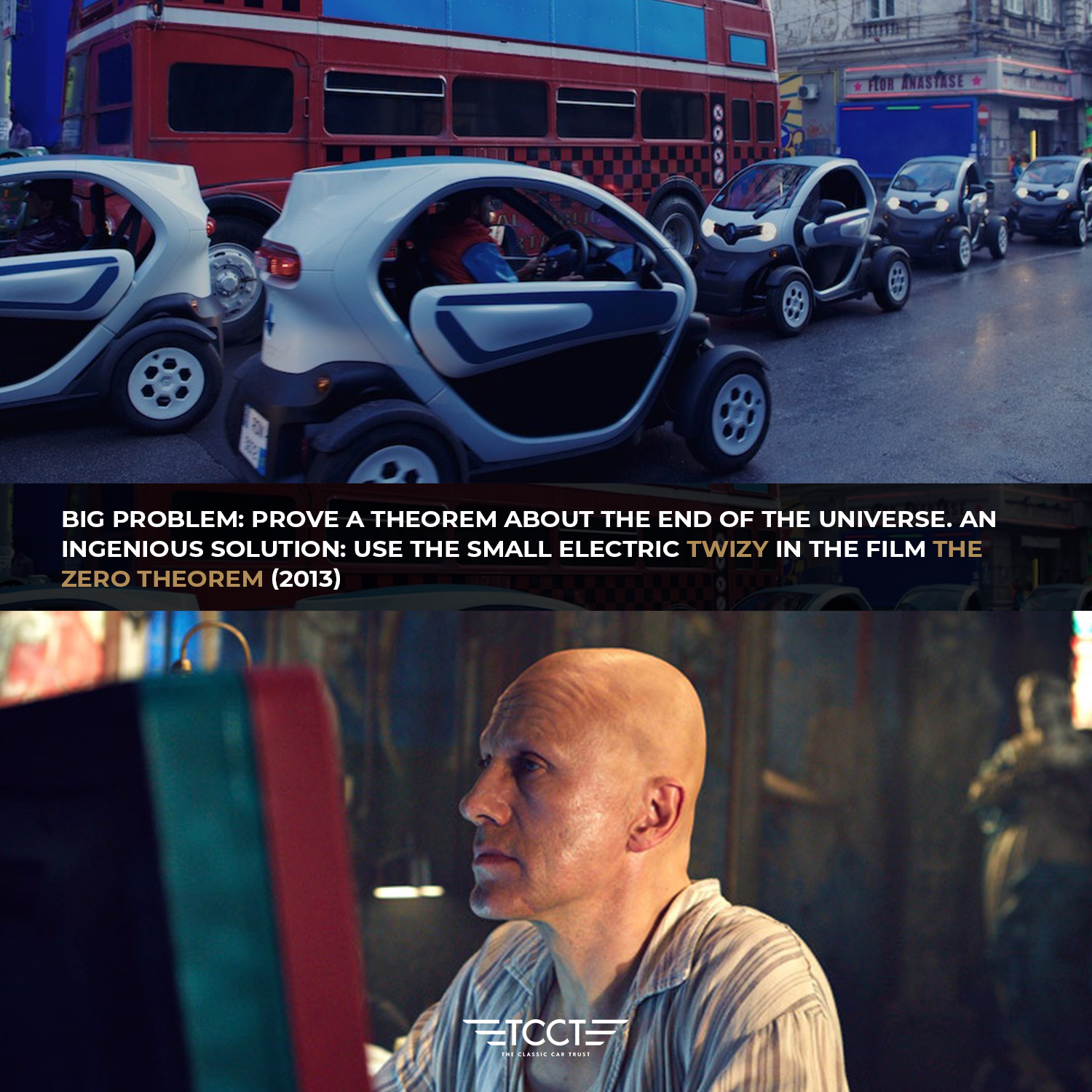 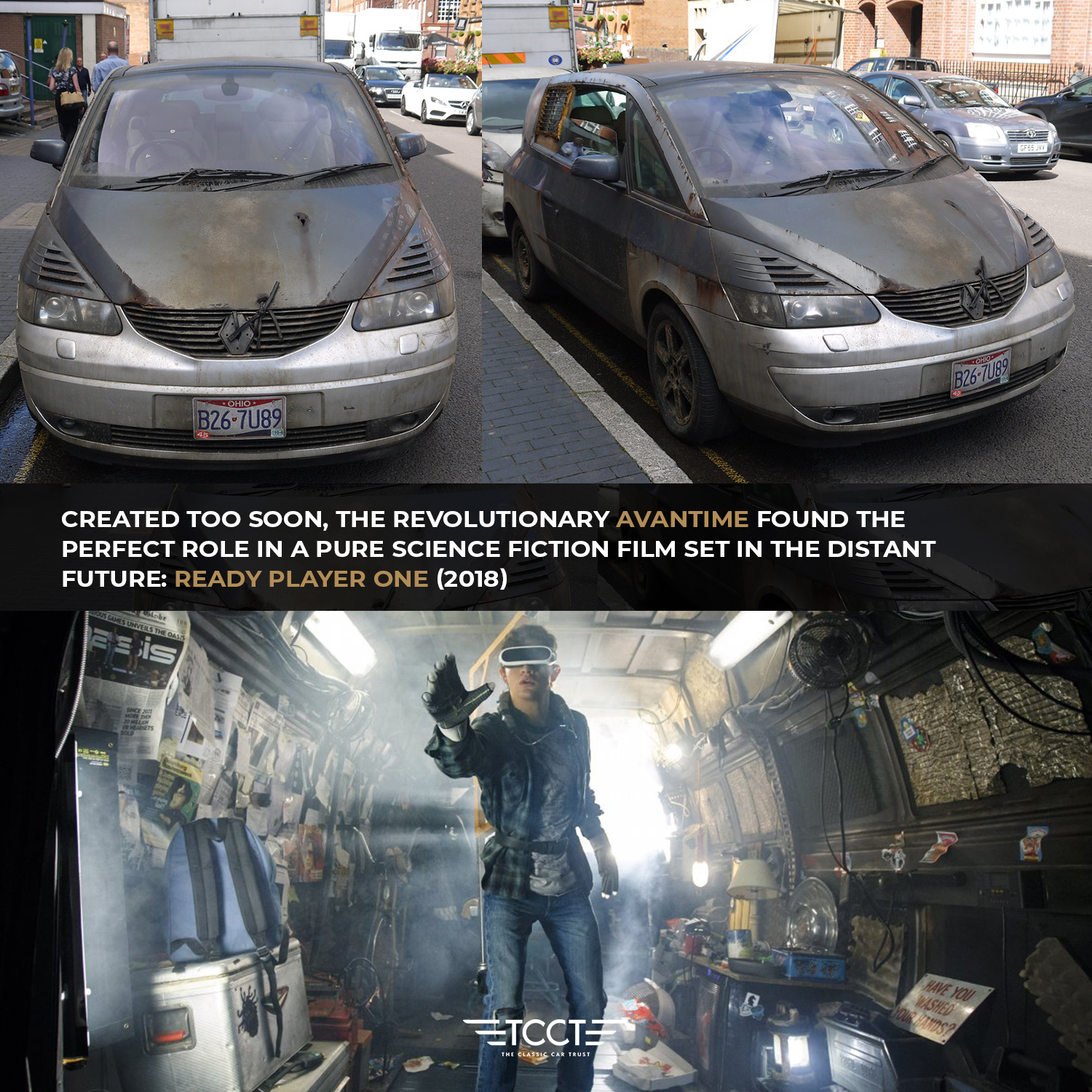 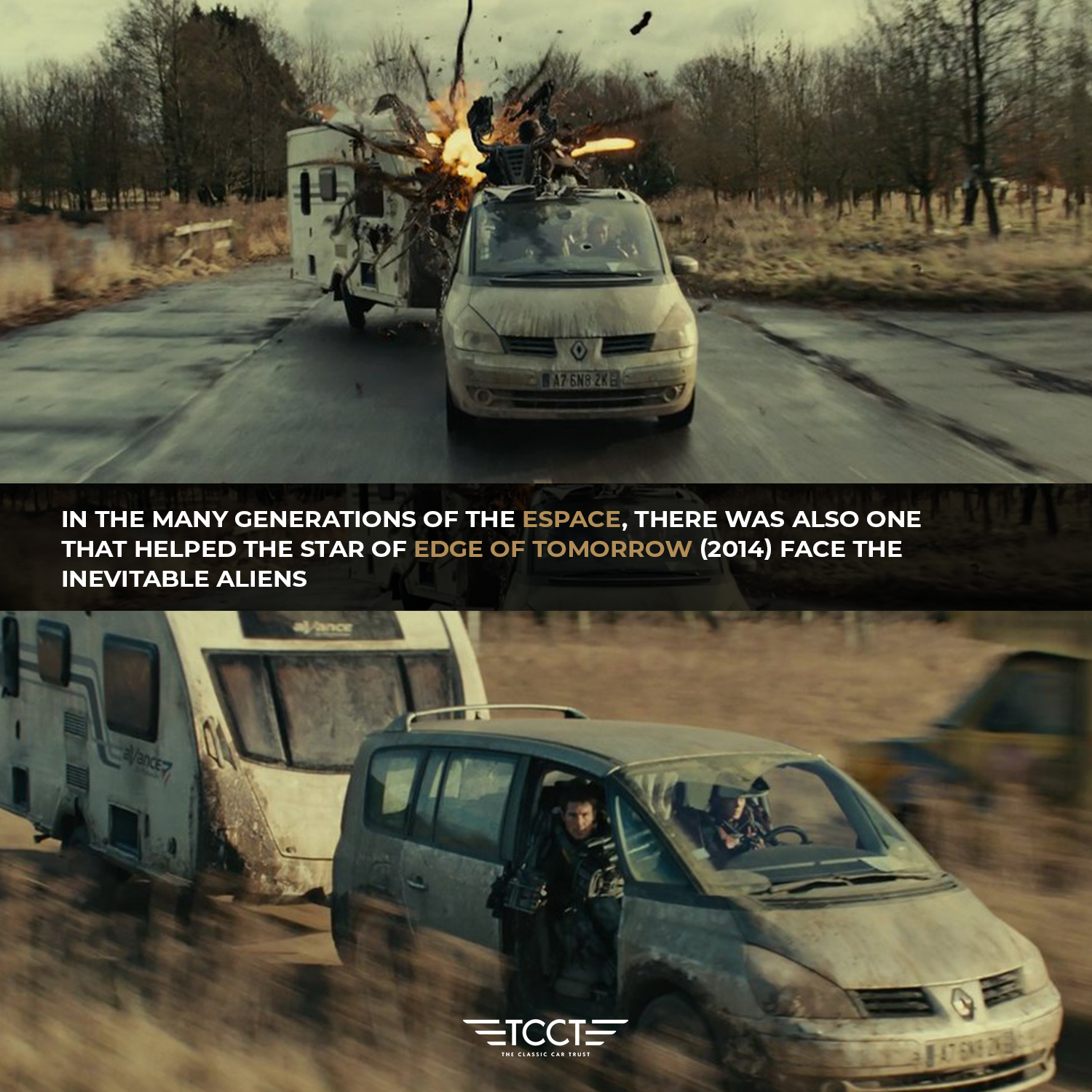 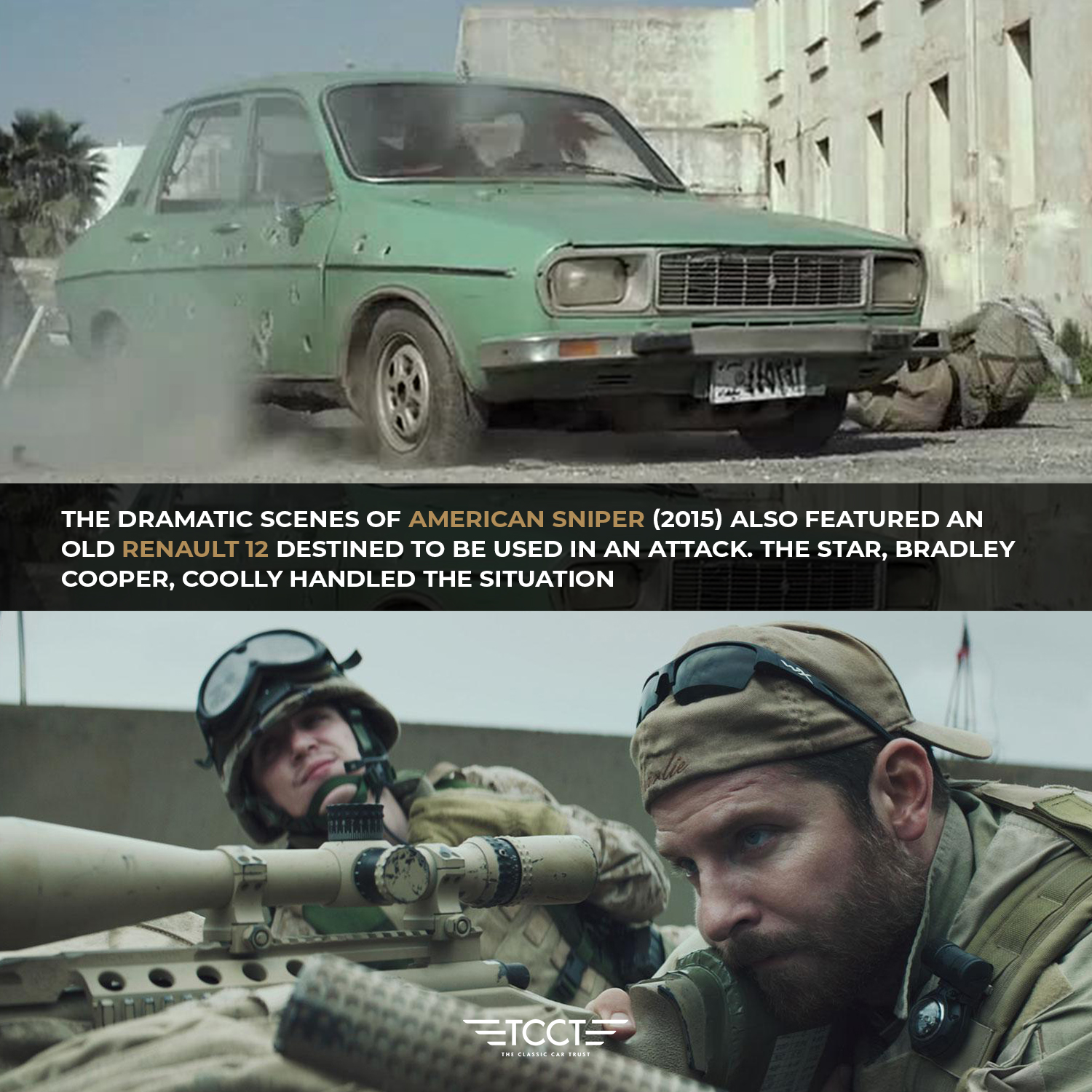