For years Citroën has positioned itself as a brand that offers highly innovative models – how could we forget the SM Maserati, in addition to the DS – or fun and light-hearted ones like the 2CV and the Mehari. This facilitated the presence of Citroën cars in international films. A car as extraordinarily innovative as the Citroën DS takes on a leading role in films using French models. 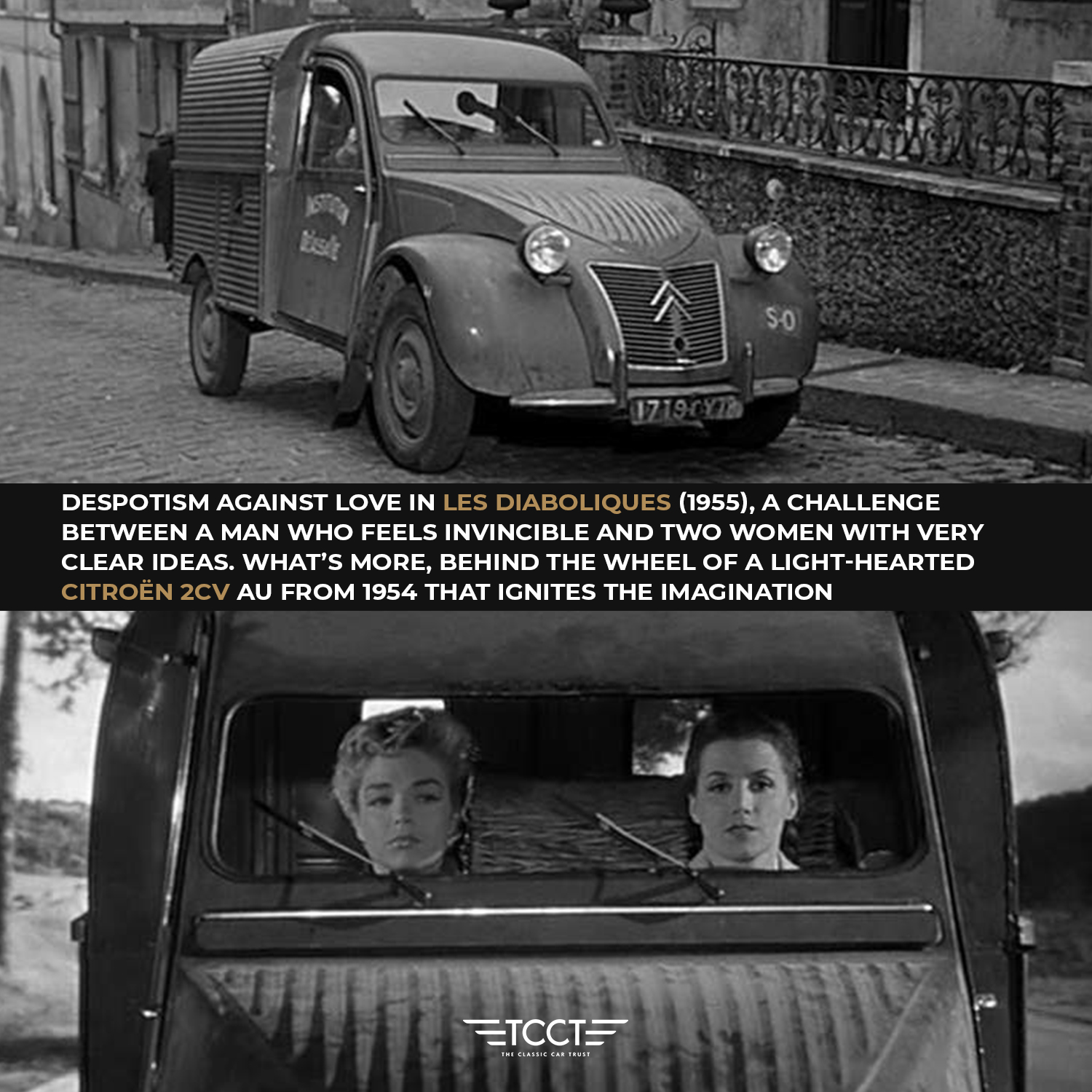 From “Back to the Future Part II” in which it played a futuristic flying taxicab to “The 10th Victim”, used as a symbol of the cars from the 2000s the DS is always the queen of the screen. The more light-hearted 2CVs have also played numerous roles – some funny other a little more adventurous such as in 007, in which the 2CV is capable of doing things that not even the winning car of the Paris Dakar would know how to do. 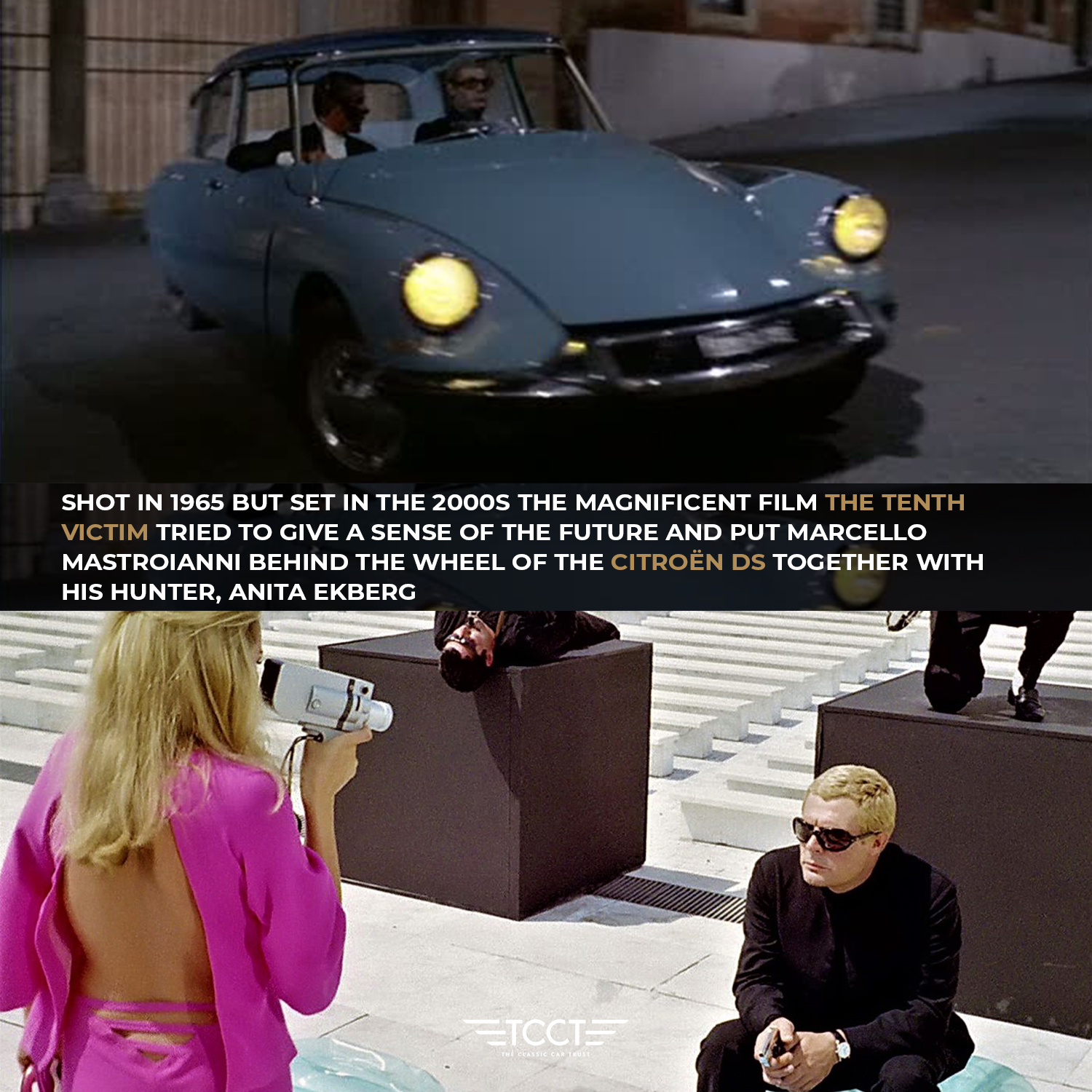 The pre-war roles are equally magnificent, as in “Indiana Jones and The Last Crusade” in which Harrison Ford and Sean Connery cross dramatic facts of history on board an unusual Traction Avant roadster. The Traction Avant, even though we have not mentioned the films, was also the star of the films about the Marseilles underworld, magnificently played by Jean Gabin. 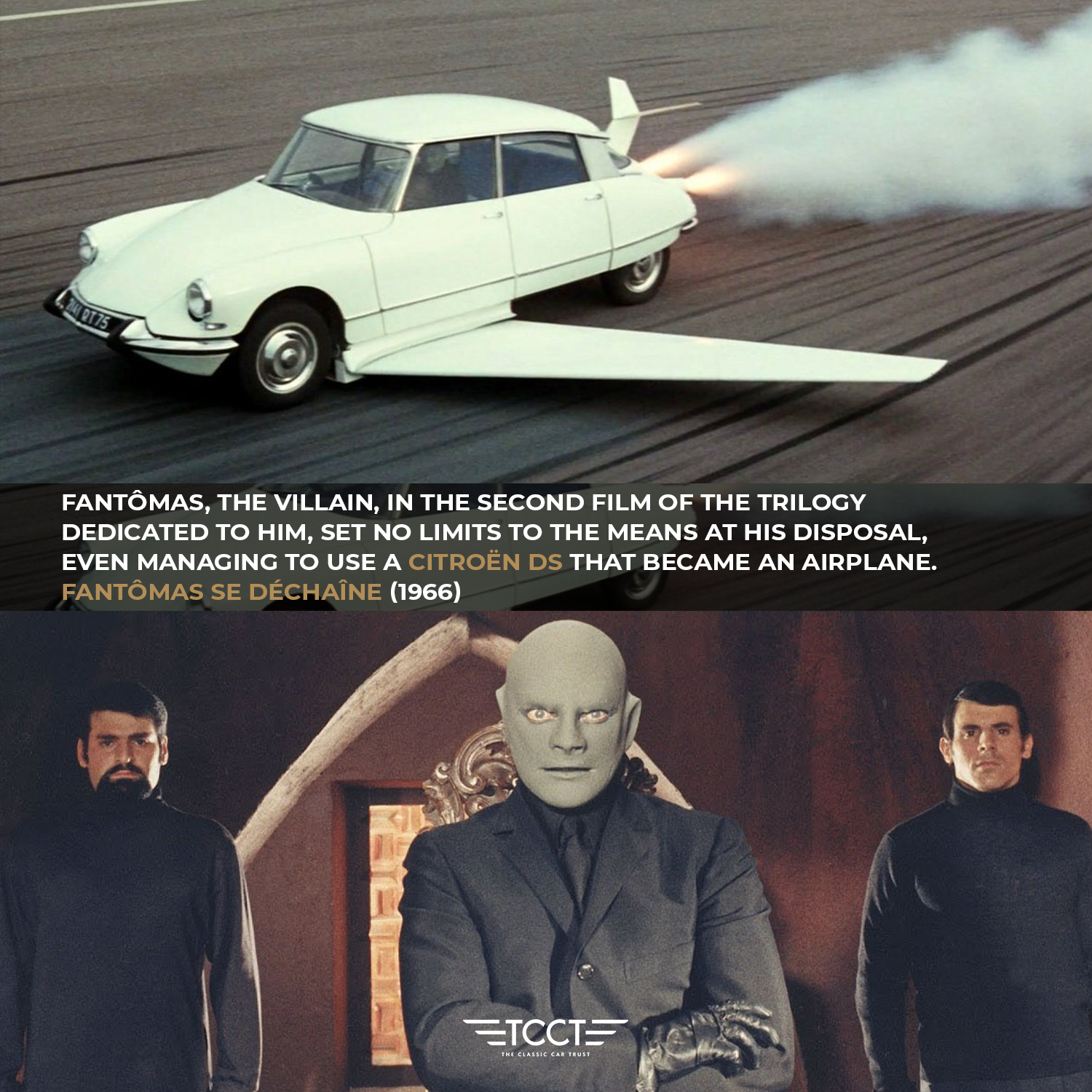 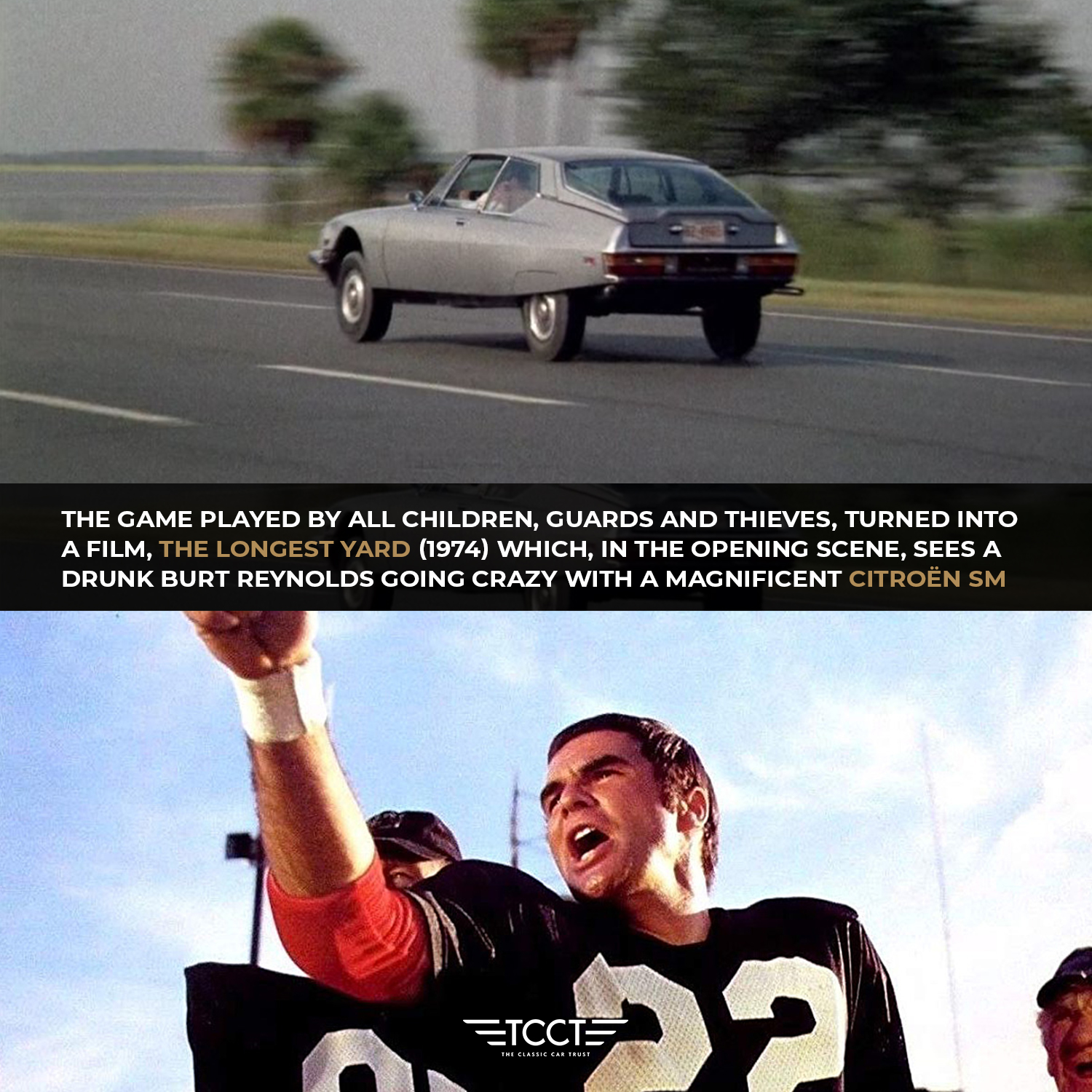 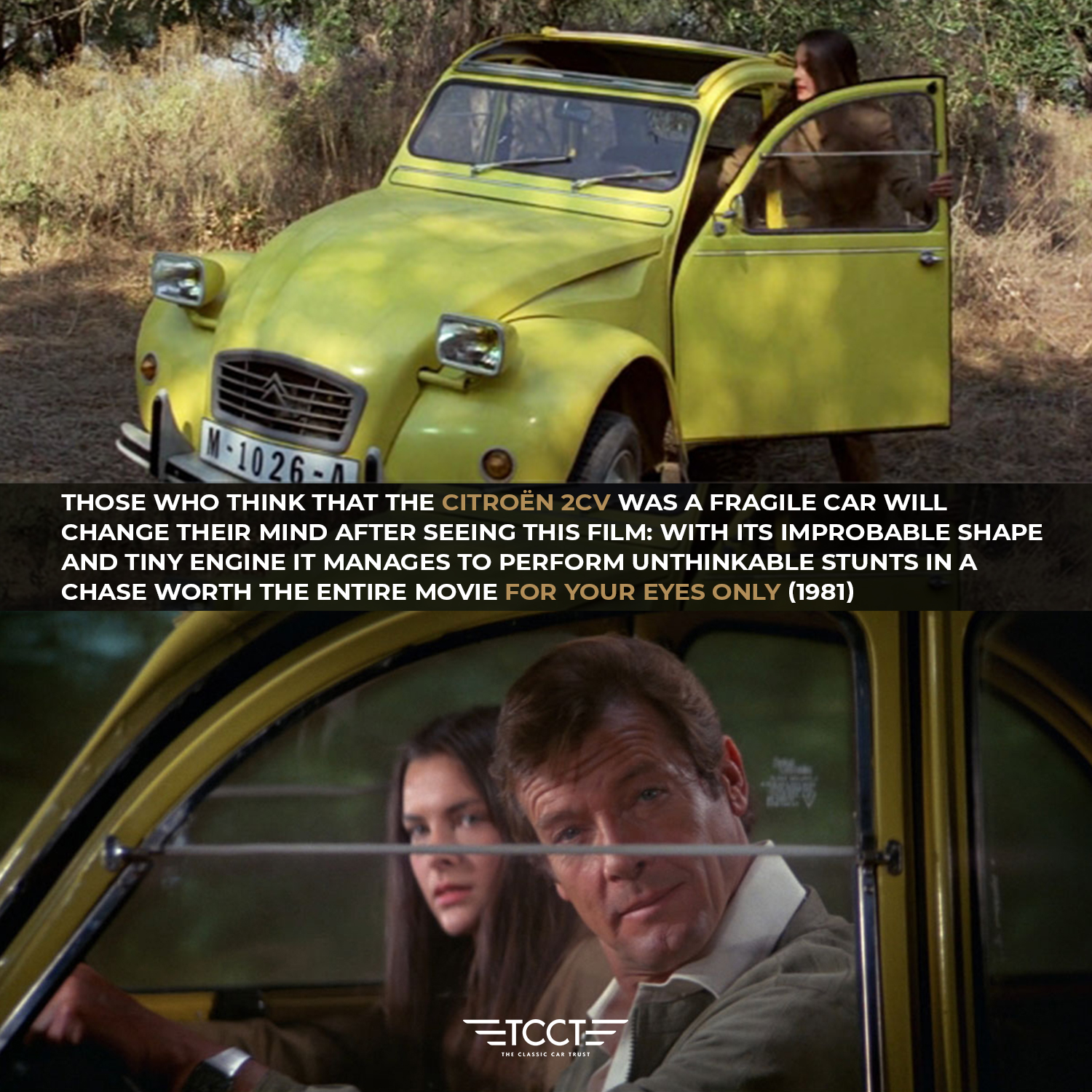 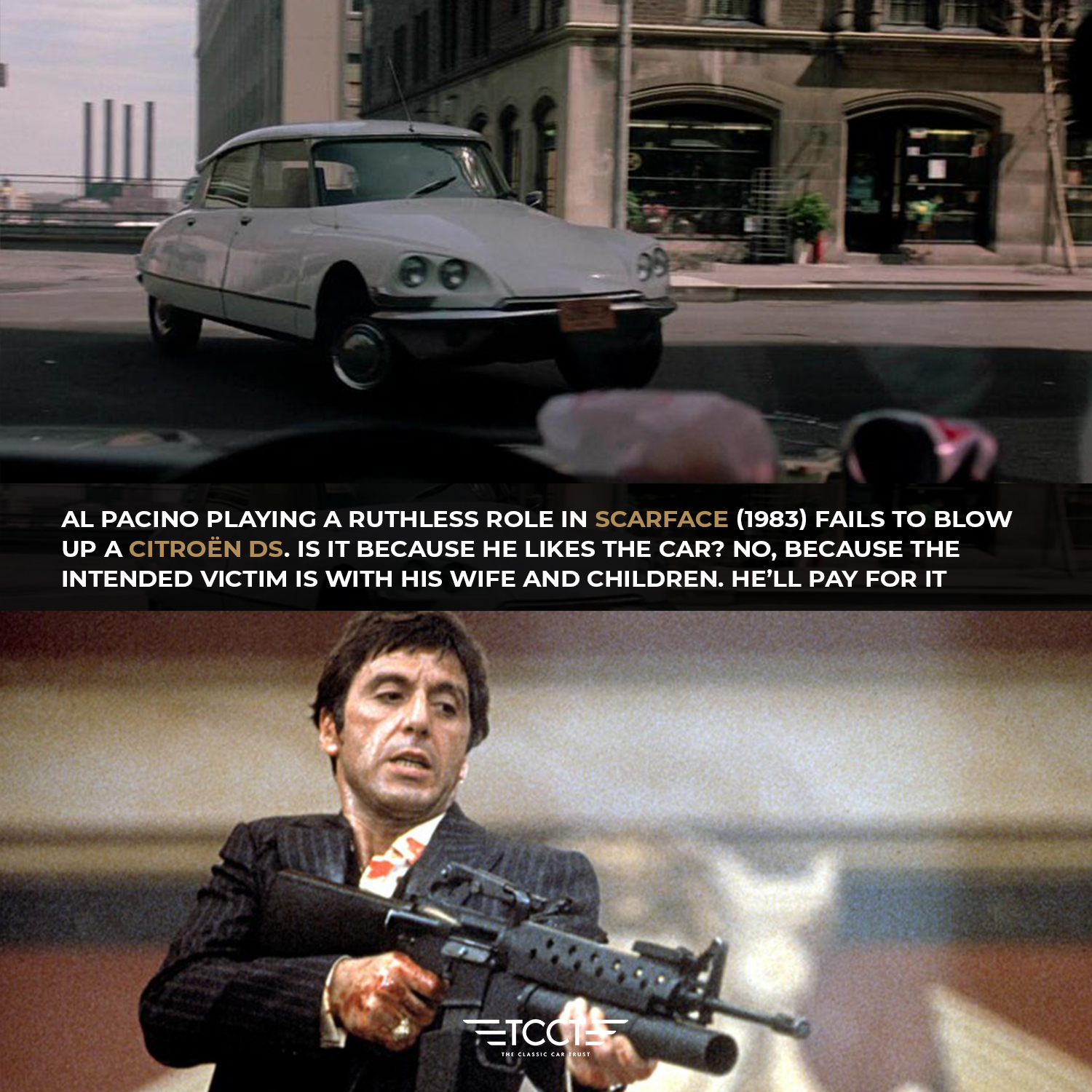 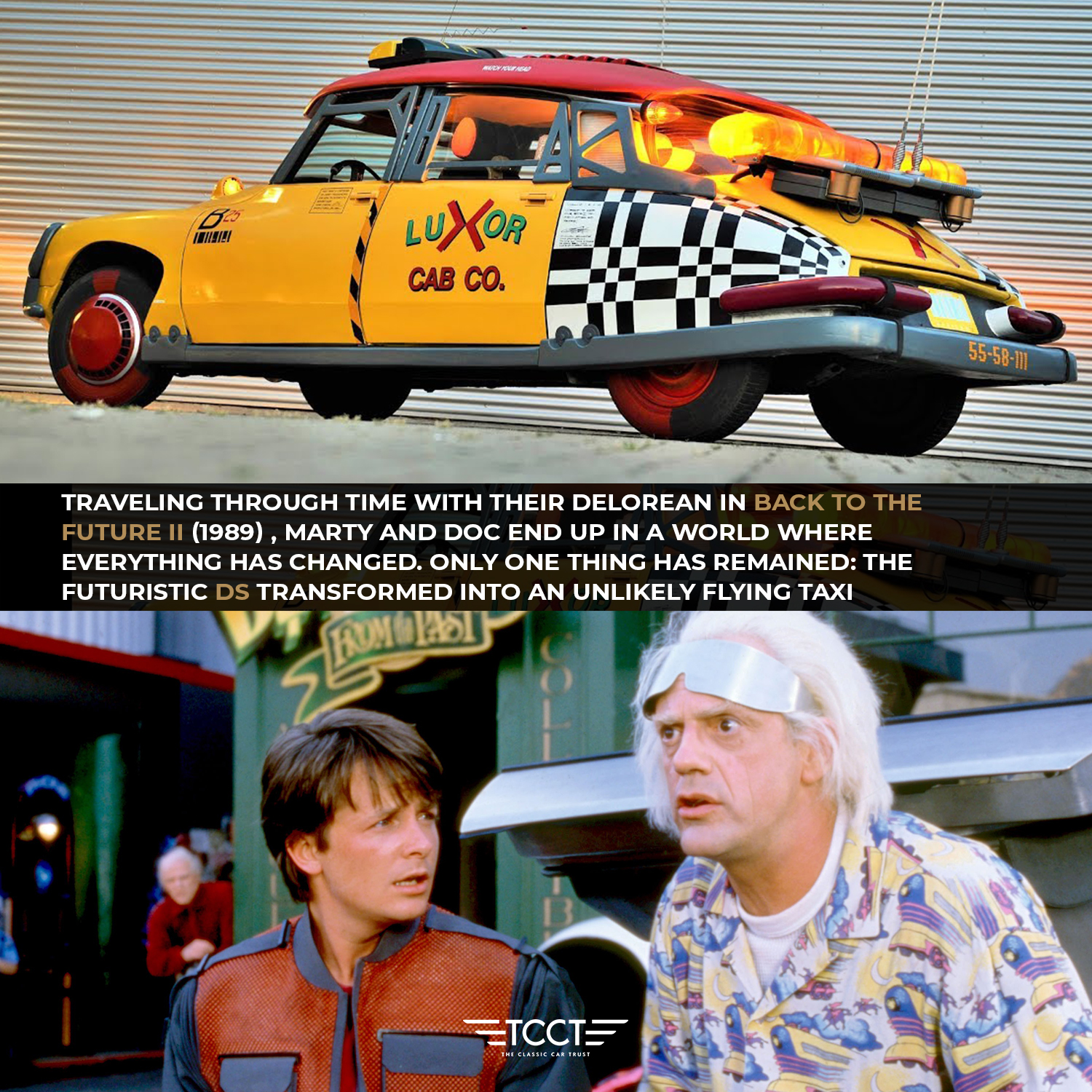 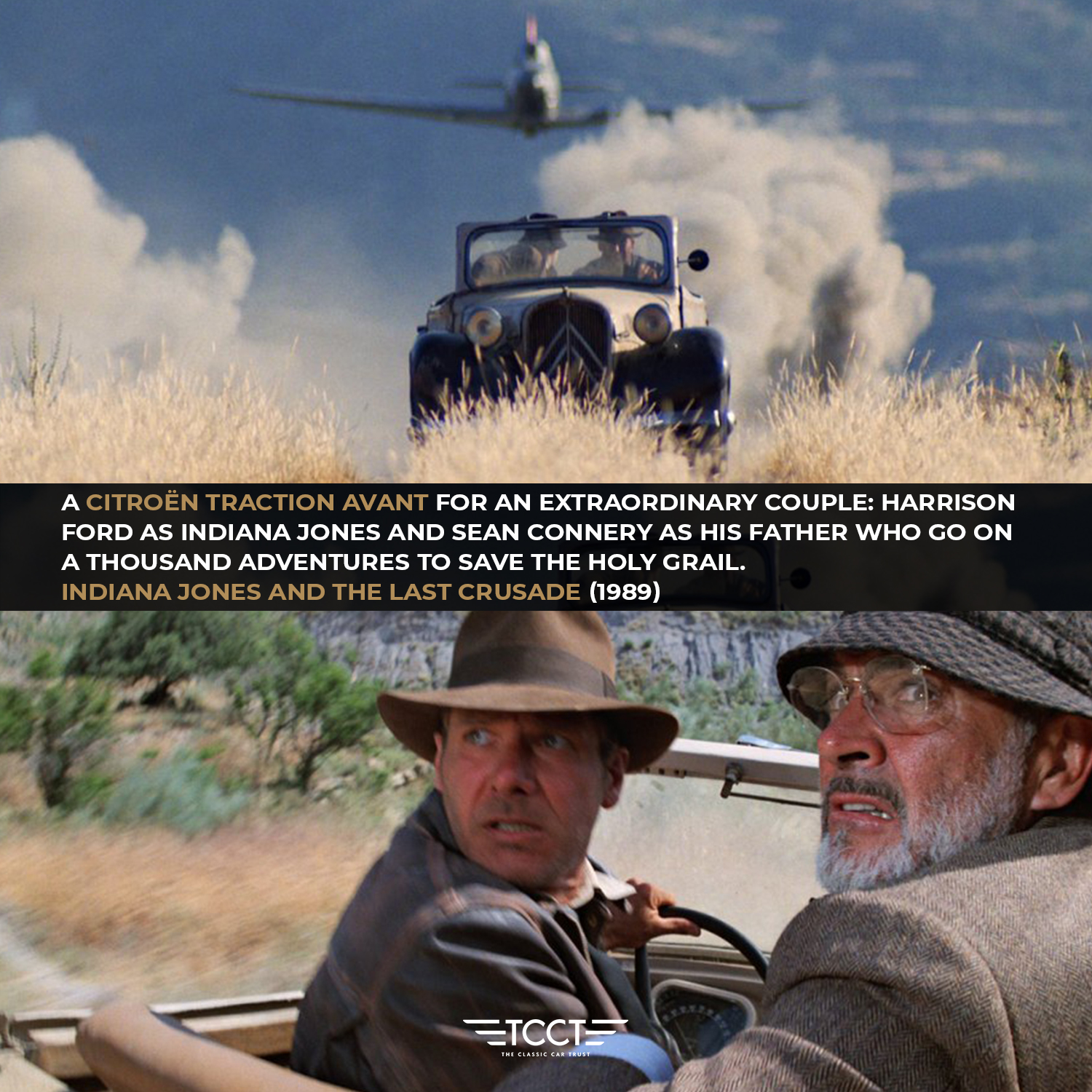 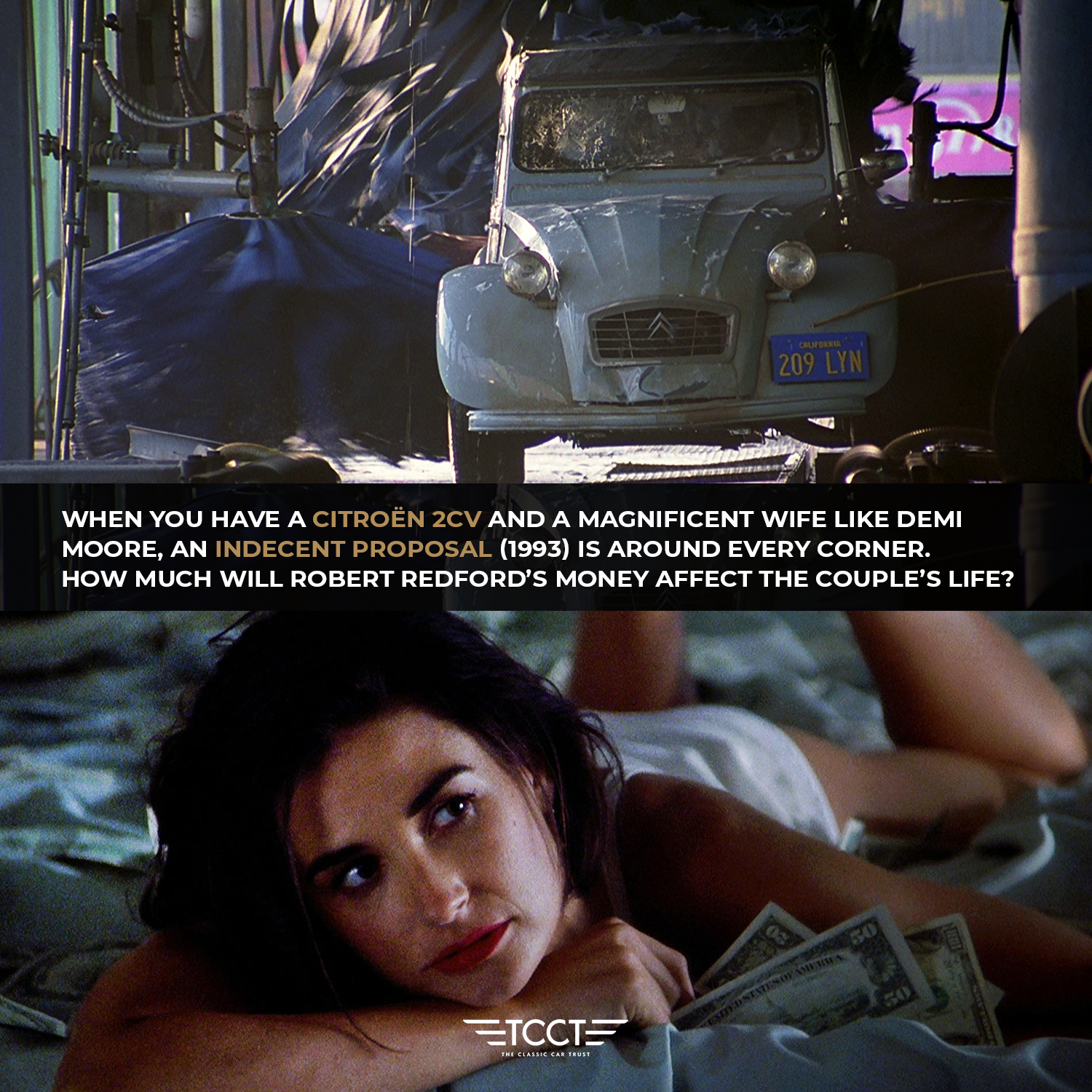