The Mini is like an item of clothing that works on every occasion. Why? Simply because it’s a Mini, a car that lives outside every rule, which you can’t help but fall in love with. James Hunt, a hot-headed driving talent, used one to get to the circuits at the beginning of his career, or Mister Bean in his adventures that are so reminiscent of the small misfortunes each one of us inevitably goes through. 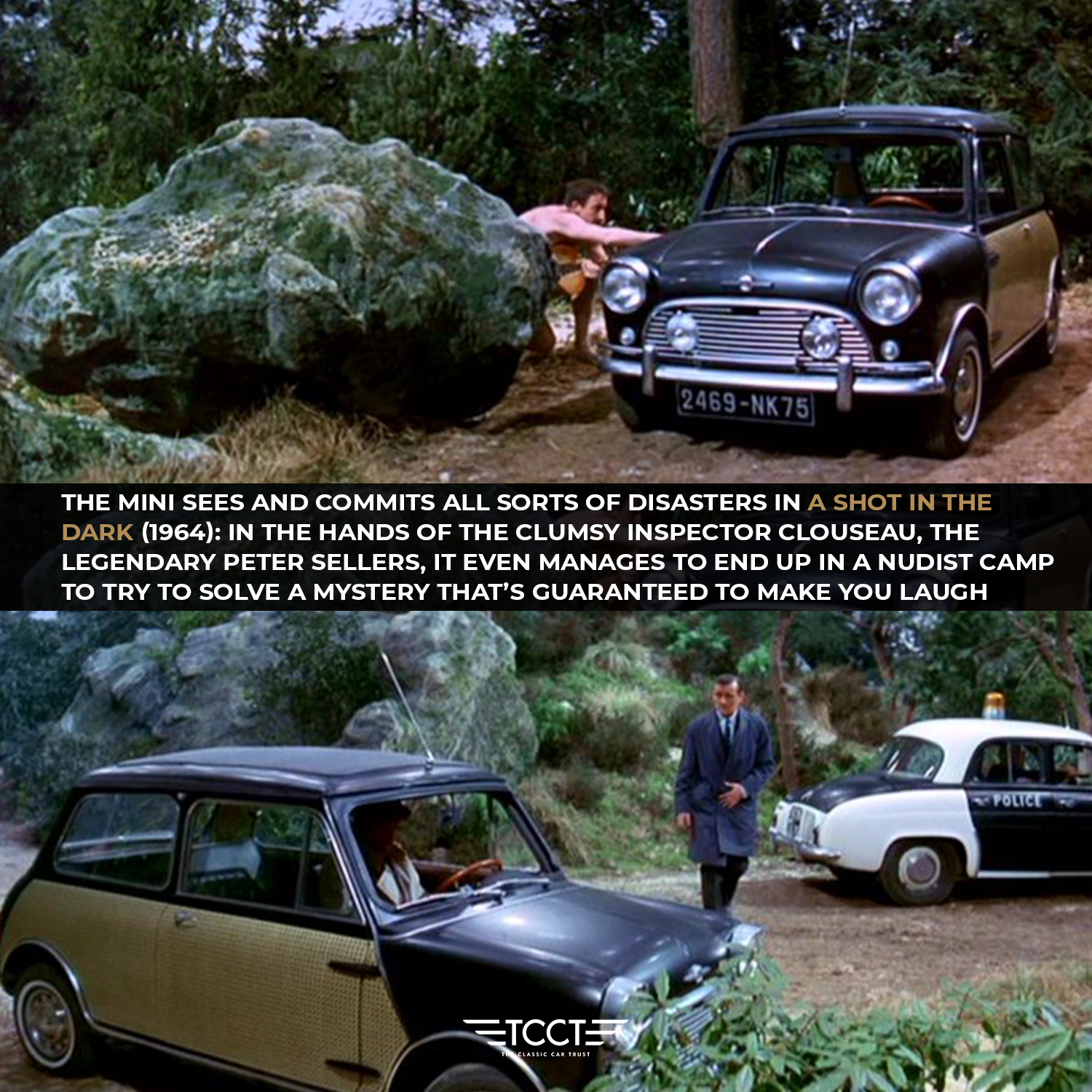 Inspector Clouseau used one while attempting to investigate international crimes, and they also became “mini-heroes” when aliens attacked the world. We could go on forever, talking about romantic films, psychological films, crime films. 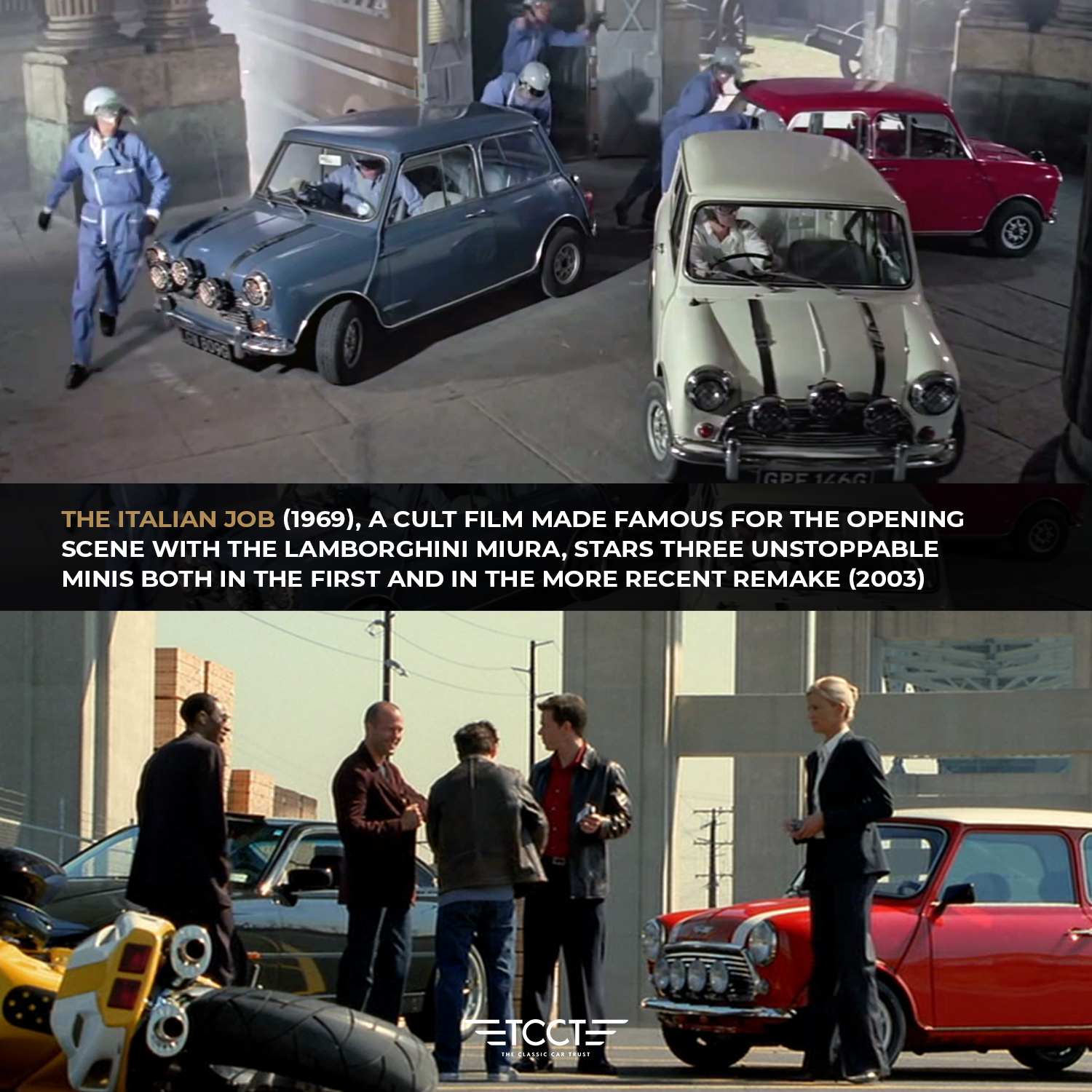 But we would never exhaust the possible themes for this unlikely, tiny toy that Alec Issigonis created in 1959 which, despite being completely renewed, is still with us in a completely modern version. Let’s take a look at some famous films the Mini has starred in, and perhaps even watch them again. For the Mini, when it’s on the screen, does not go unnoticed. 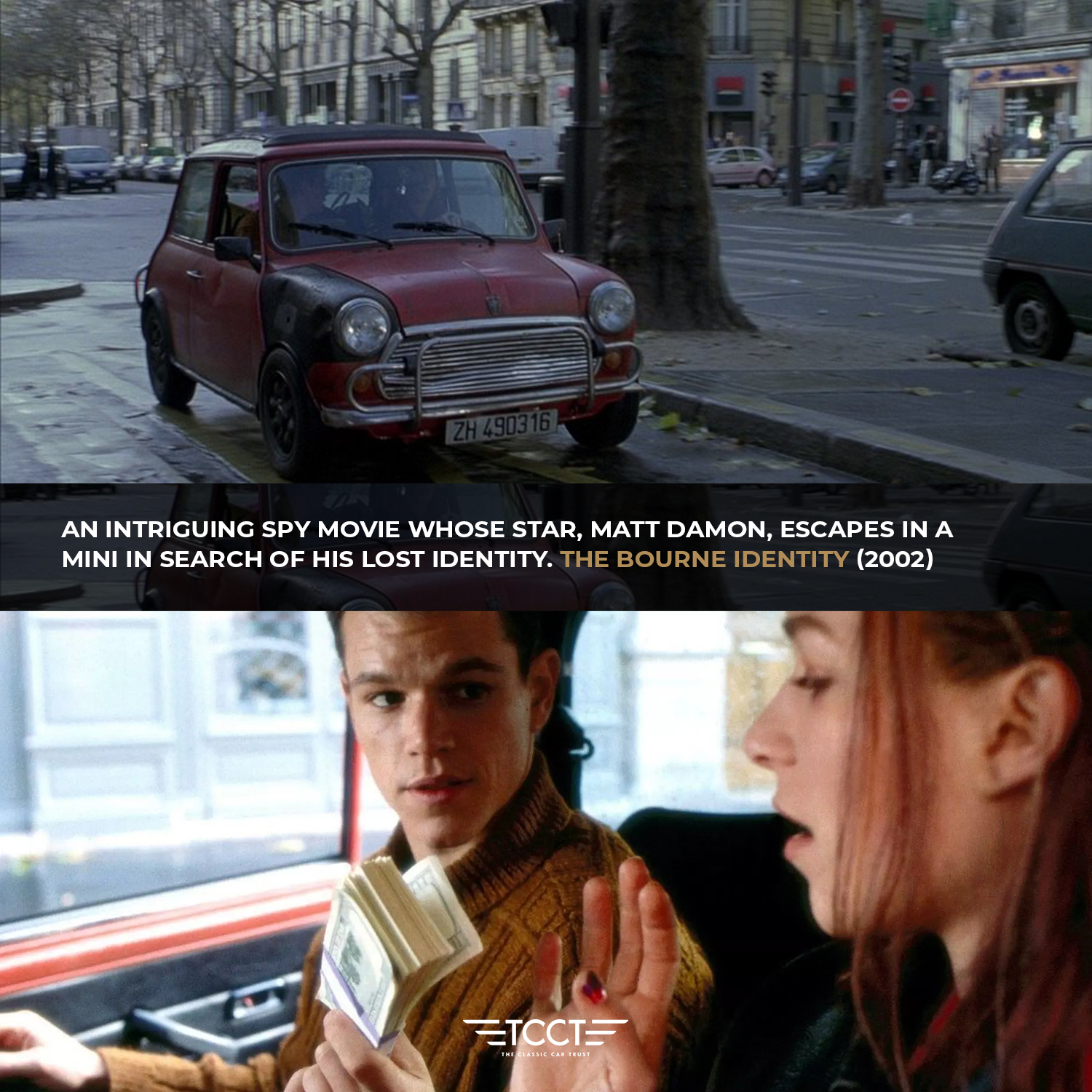 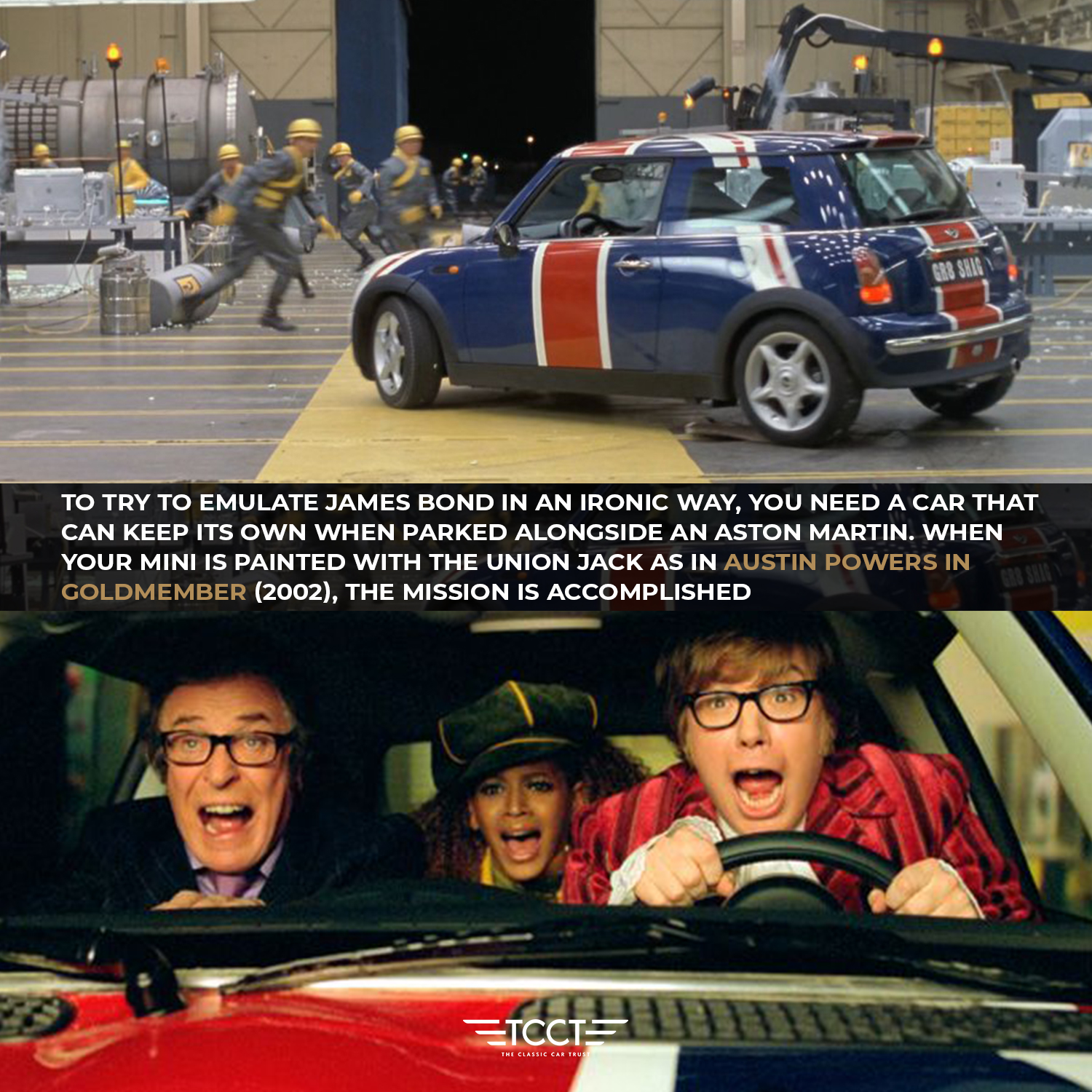 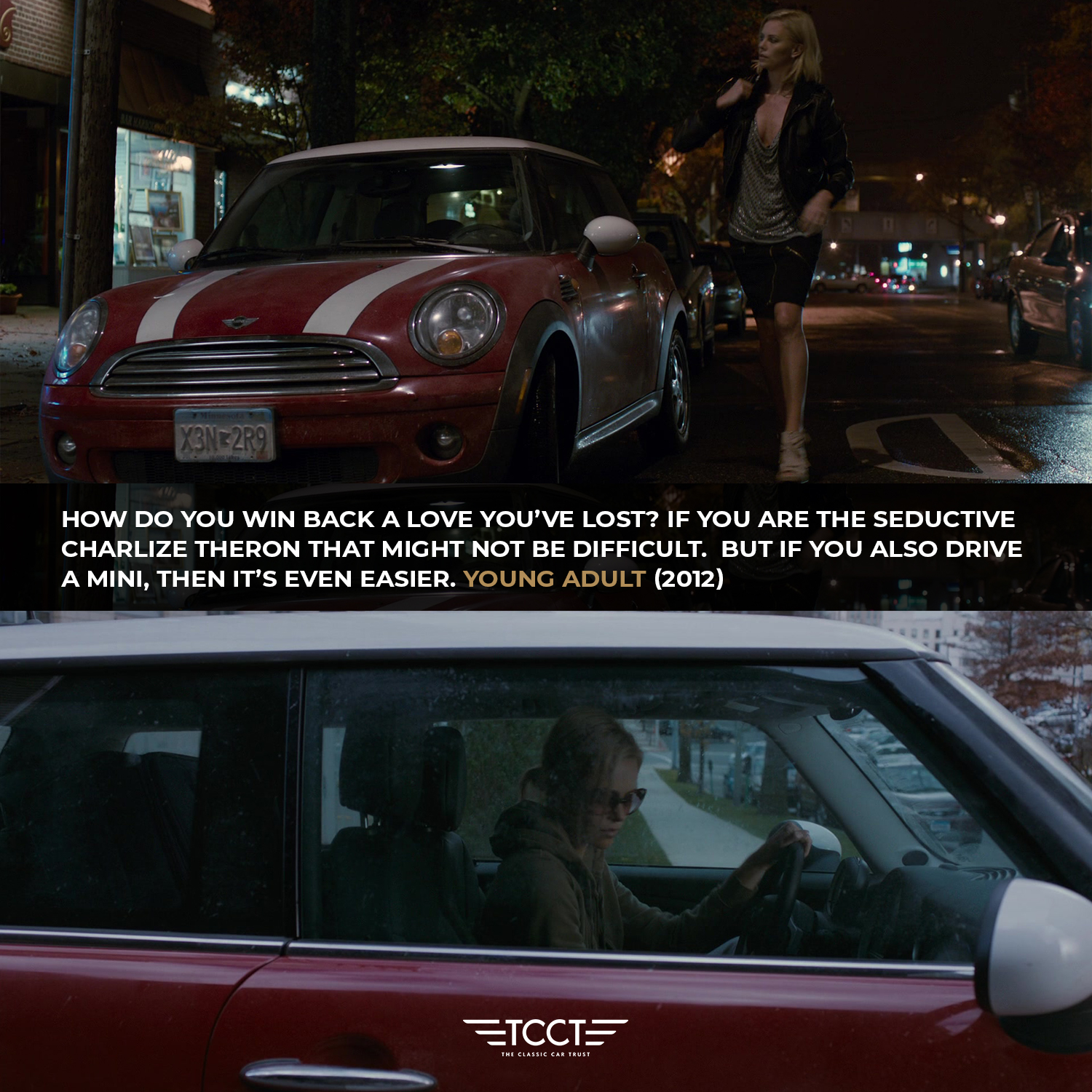 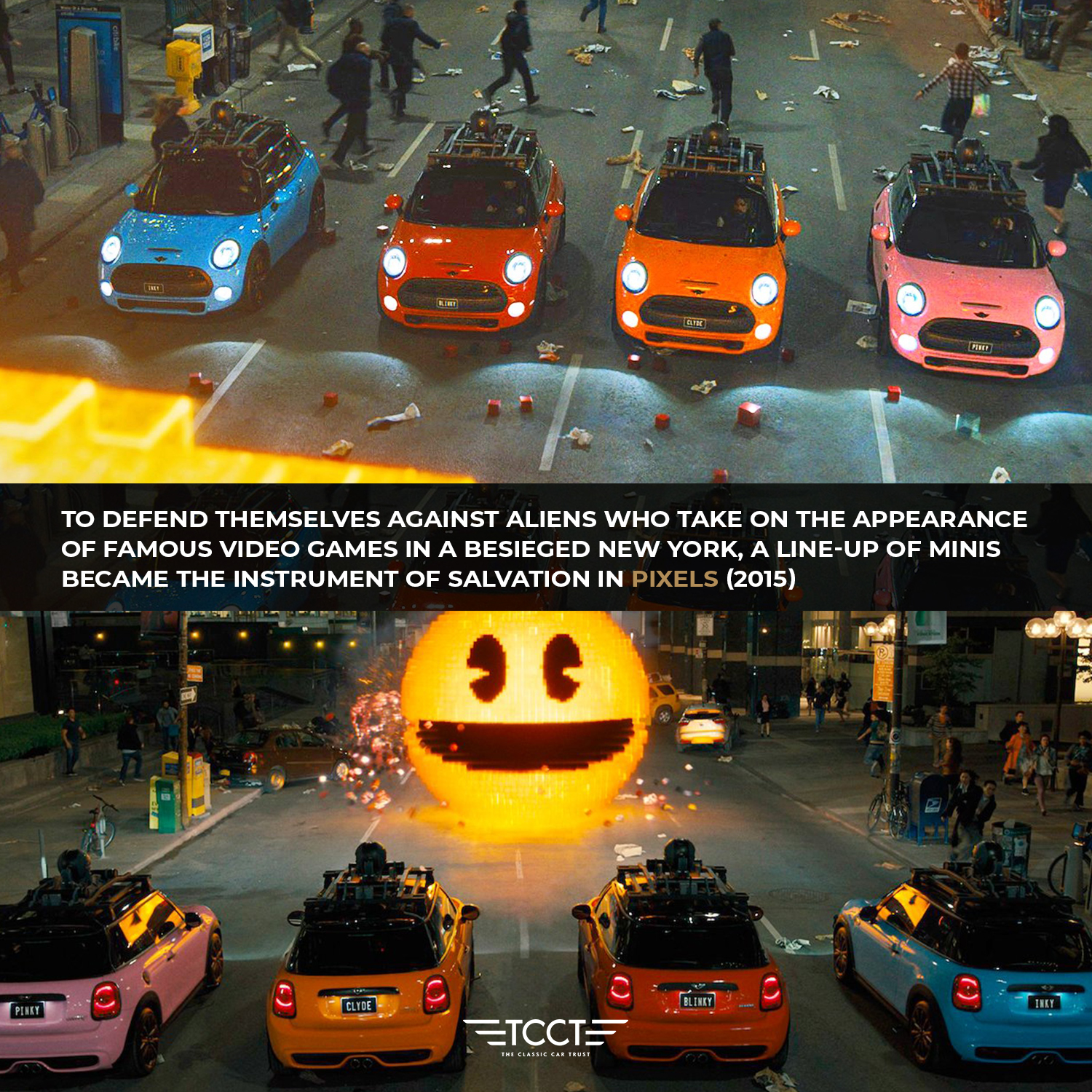 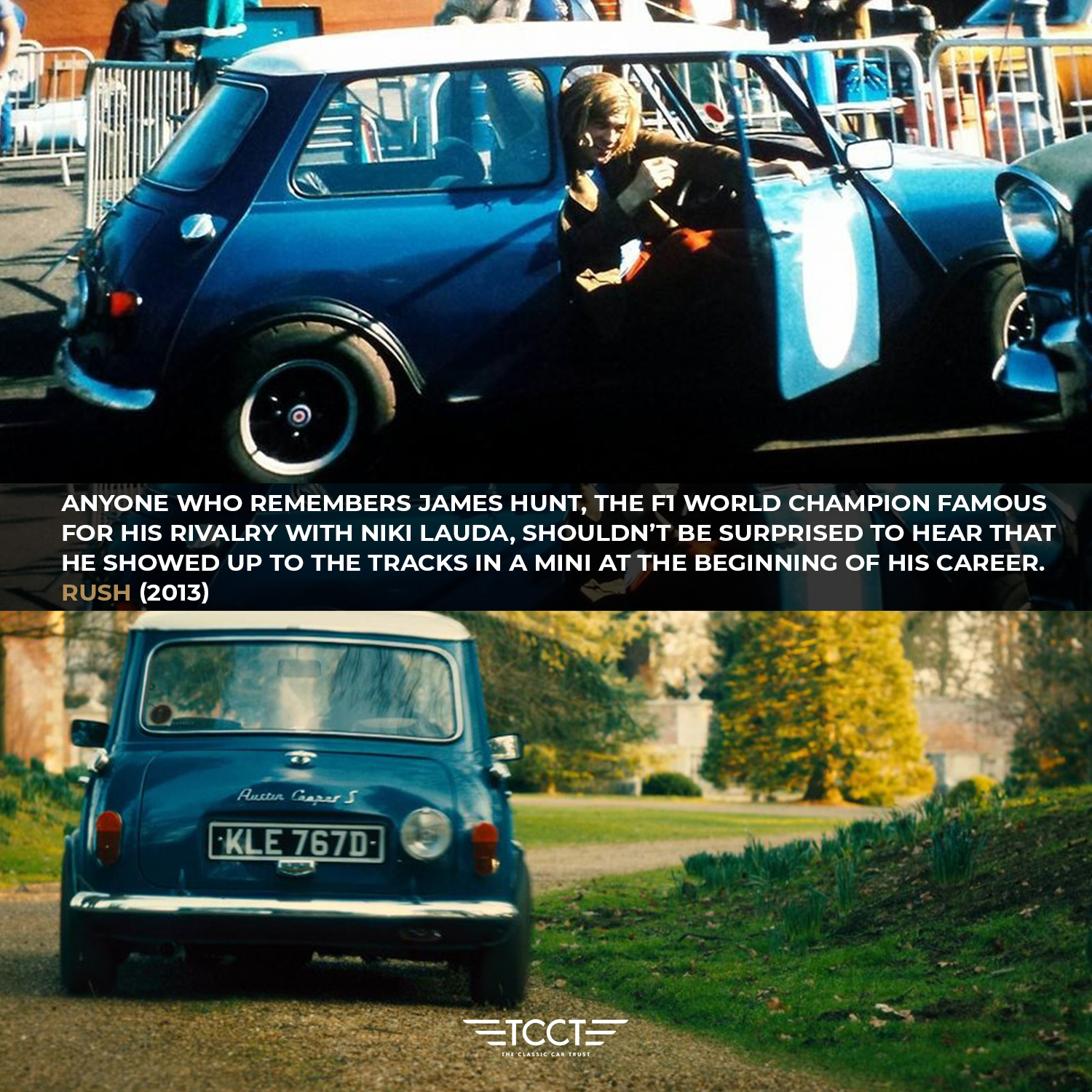 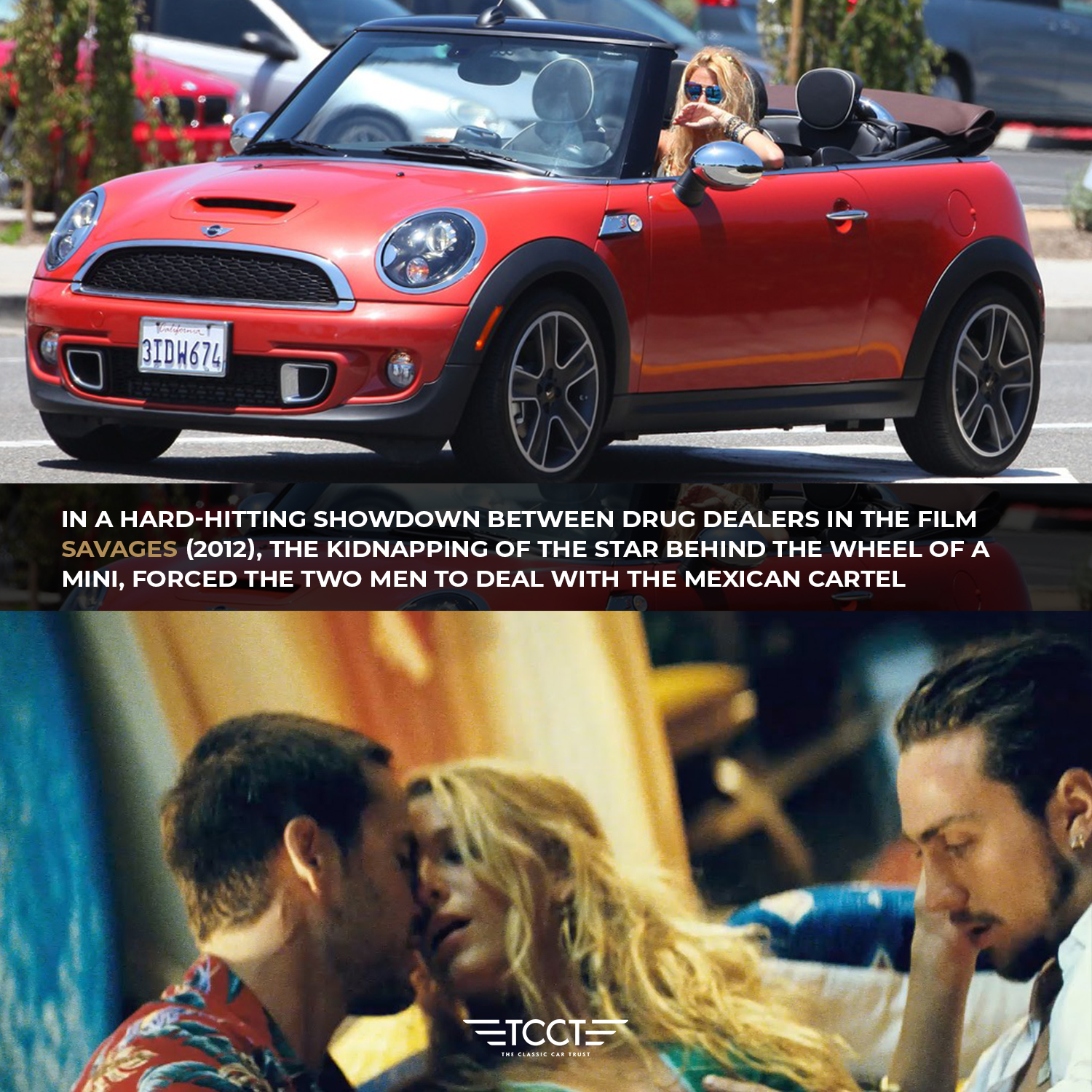