Anyone who thinks that putting a Ferrari in a movie is a sure way to make it a success would be mistaken. Such an attractive actress needs scenes and actors on the same level. This is exactly what happened when a magnificent Al Pacino, in Scent of a Woman, drove a Ferrari Mondial T along the streets of New York despite being blind. What extraordinary fun and disdain for danger! 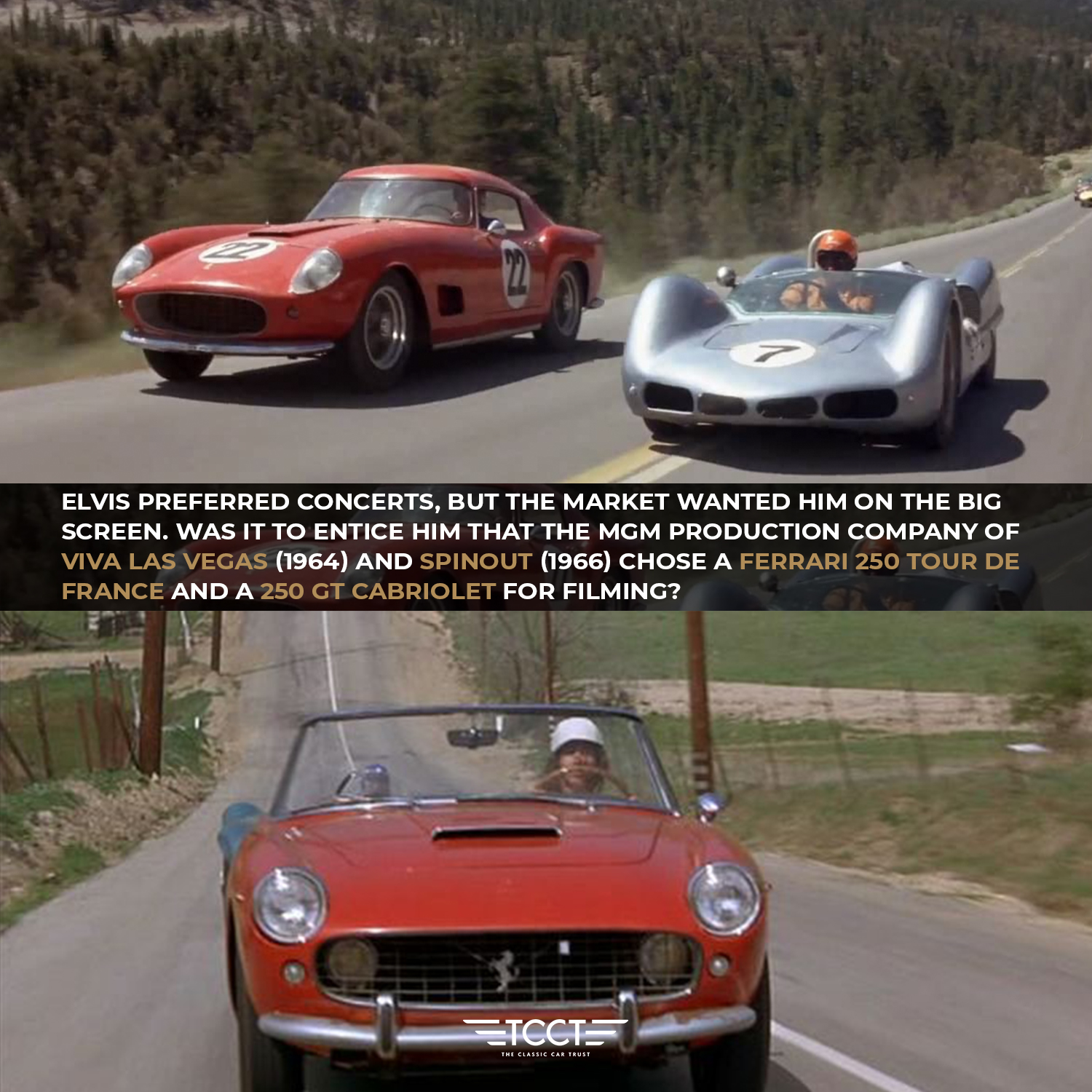 This happened again when Steve McQueen used all his charm, as well as a 275GTB/4 Nart Spider, to make people believe he wasn’t the perfect con man in “The Thomas Crown Affair. And yet again through the charm of perfect couples, with the beautiful villain driving an F355 who challenged 007 in his Aston Martin in Golden Eye, not to mention and the stunning Cameron Diaz and Demi Moore when Charlie’s Angels went Full Throttle. 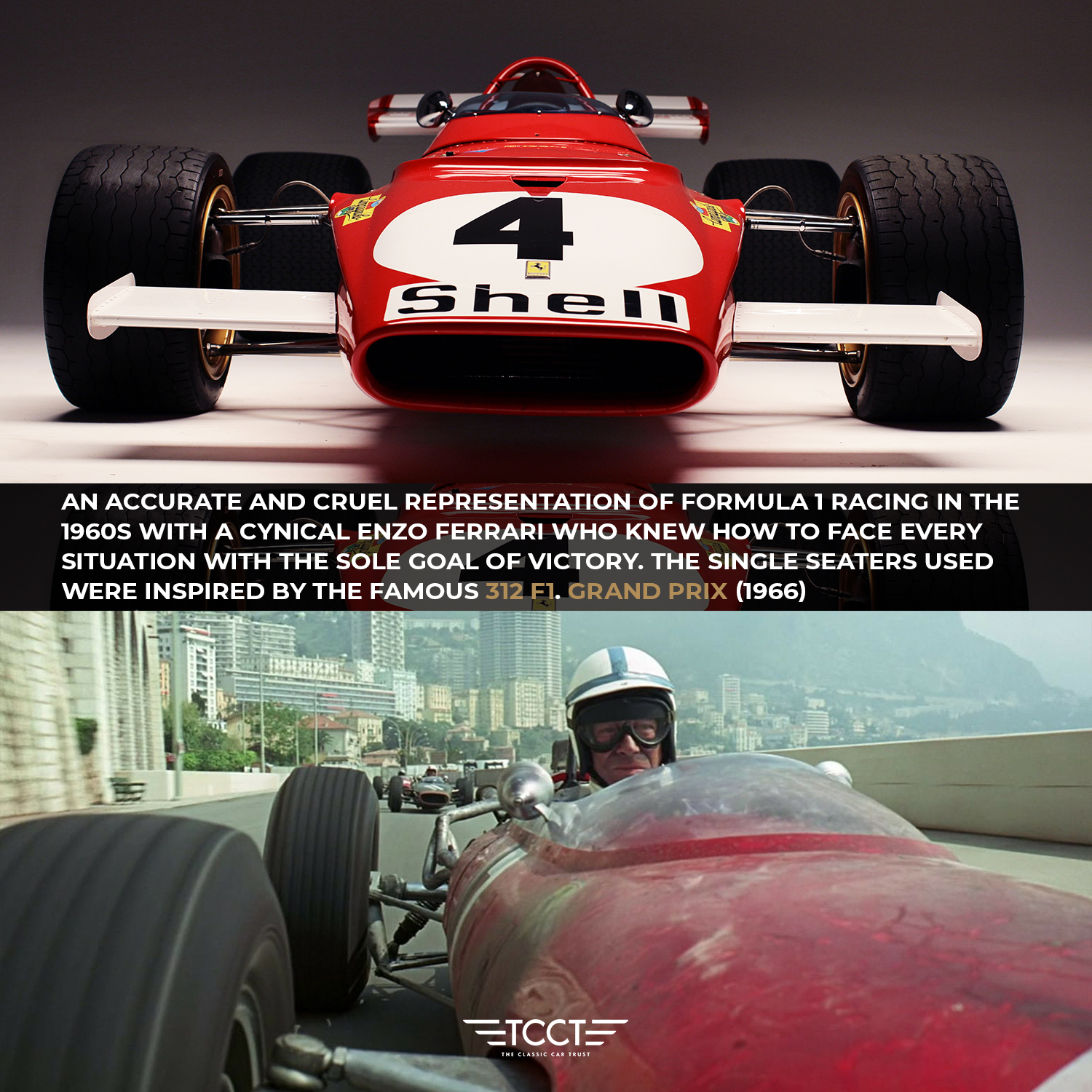 We could go on, as there are many films starring Ferraris, including legendary ones about to racing, such as Grand Prix and Ford V Ferrari at Le Mans. The list is very long indeed. We’ll take a look at some this week, and maybe the one after. If the red cars from Maranello are making us suffer on the racetrack lately, let’s have some fun on the silver screen. Victory there at least, is guaranteed. 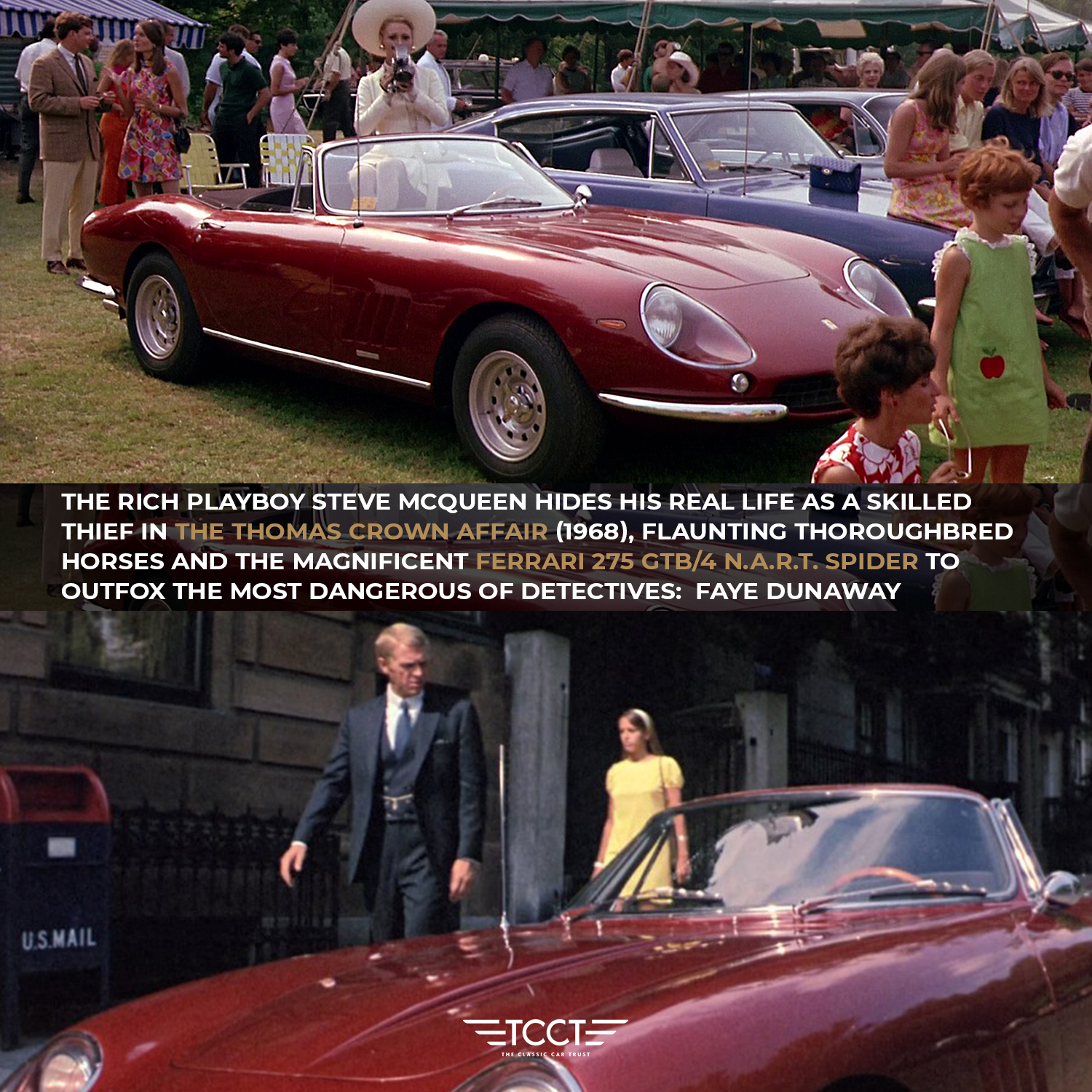 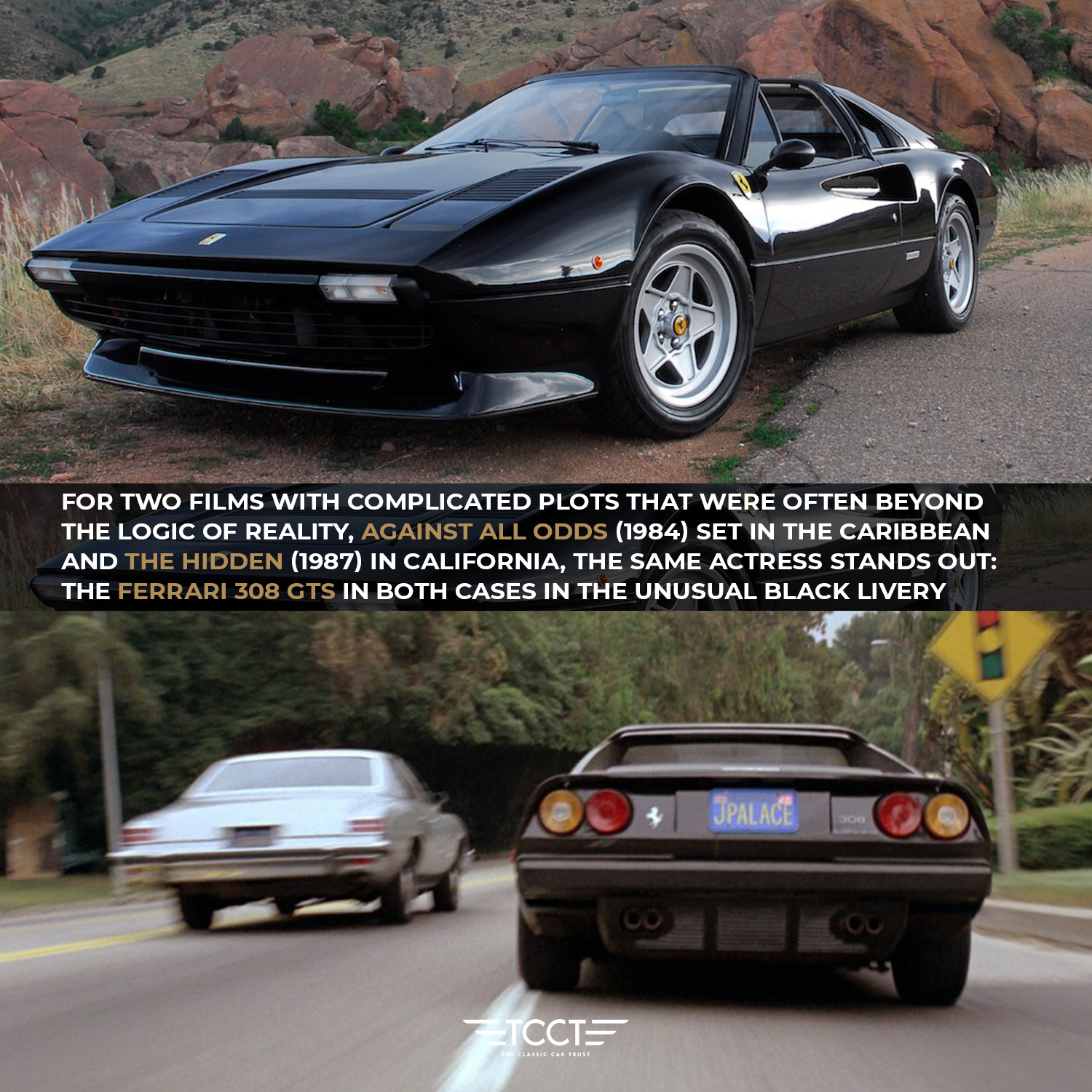 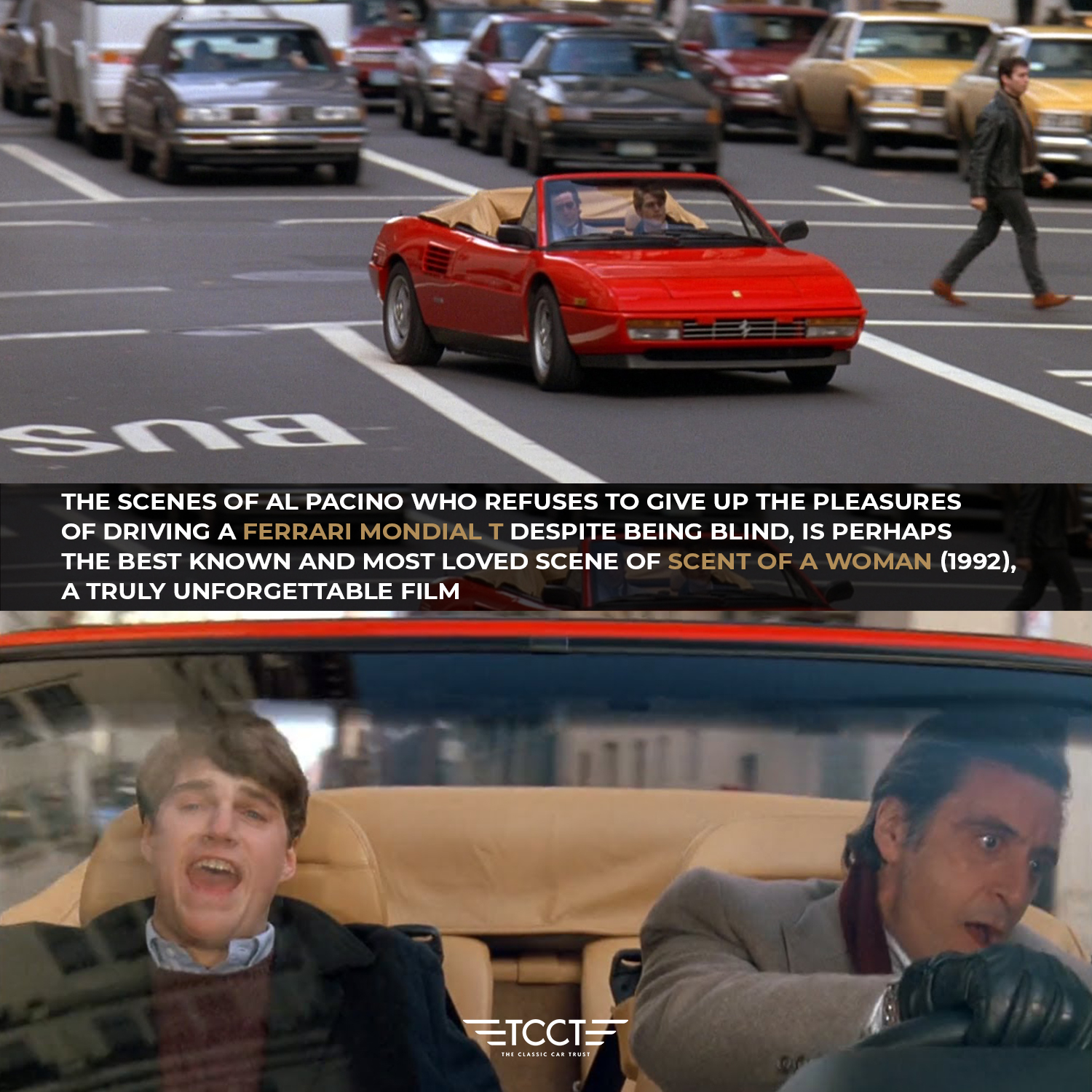 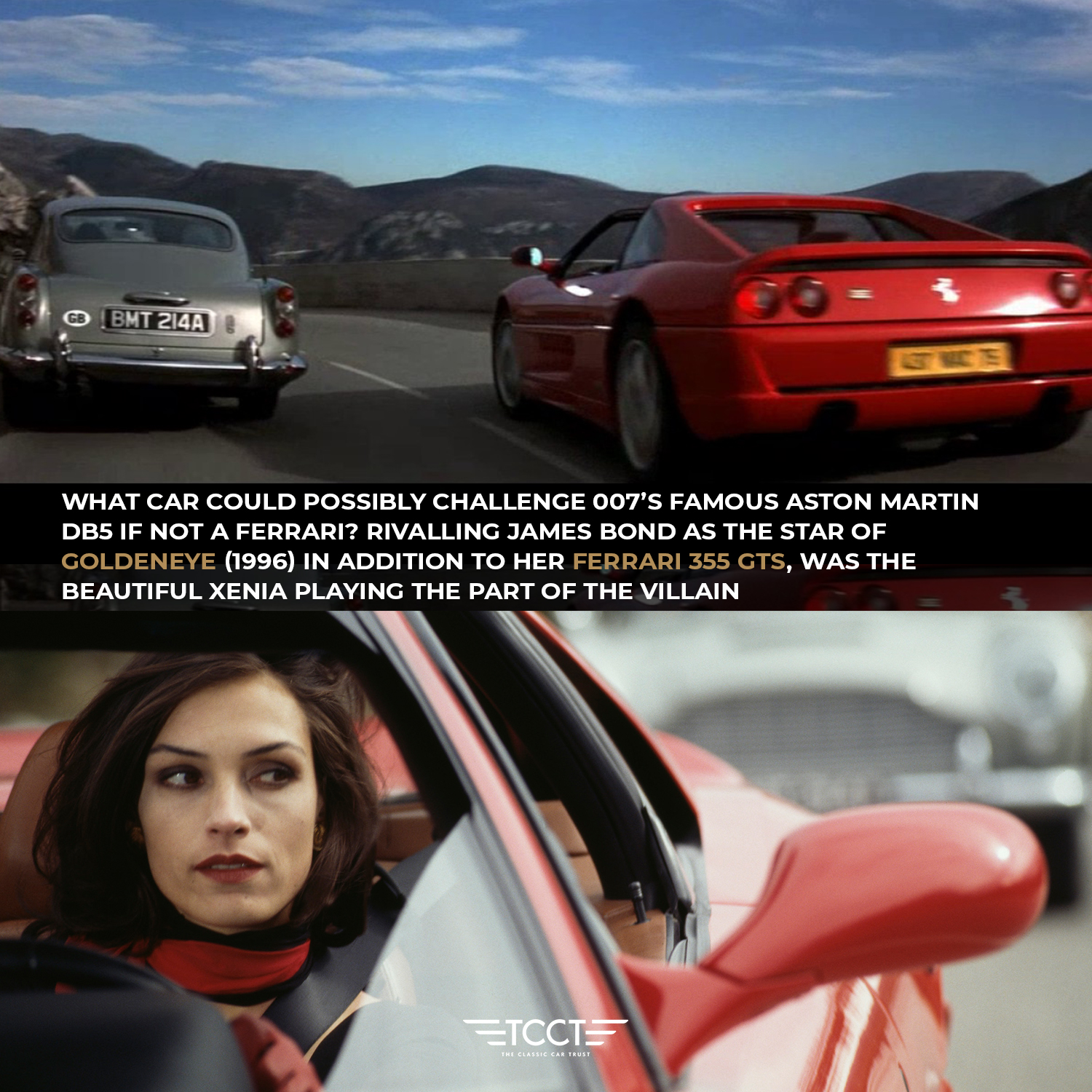 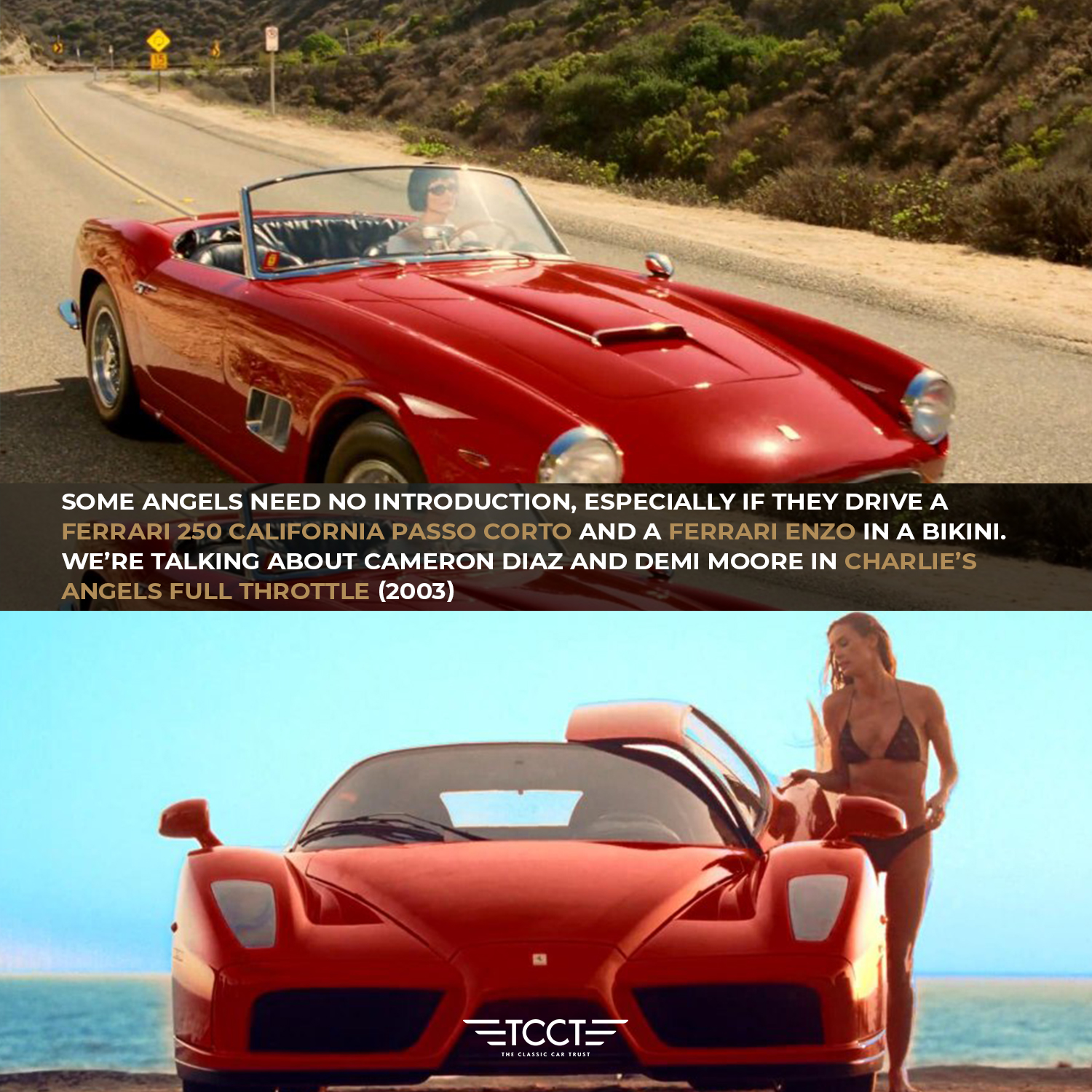 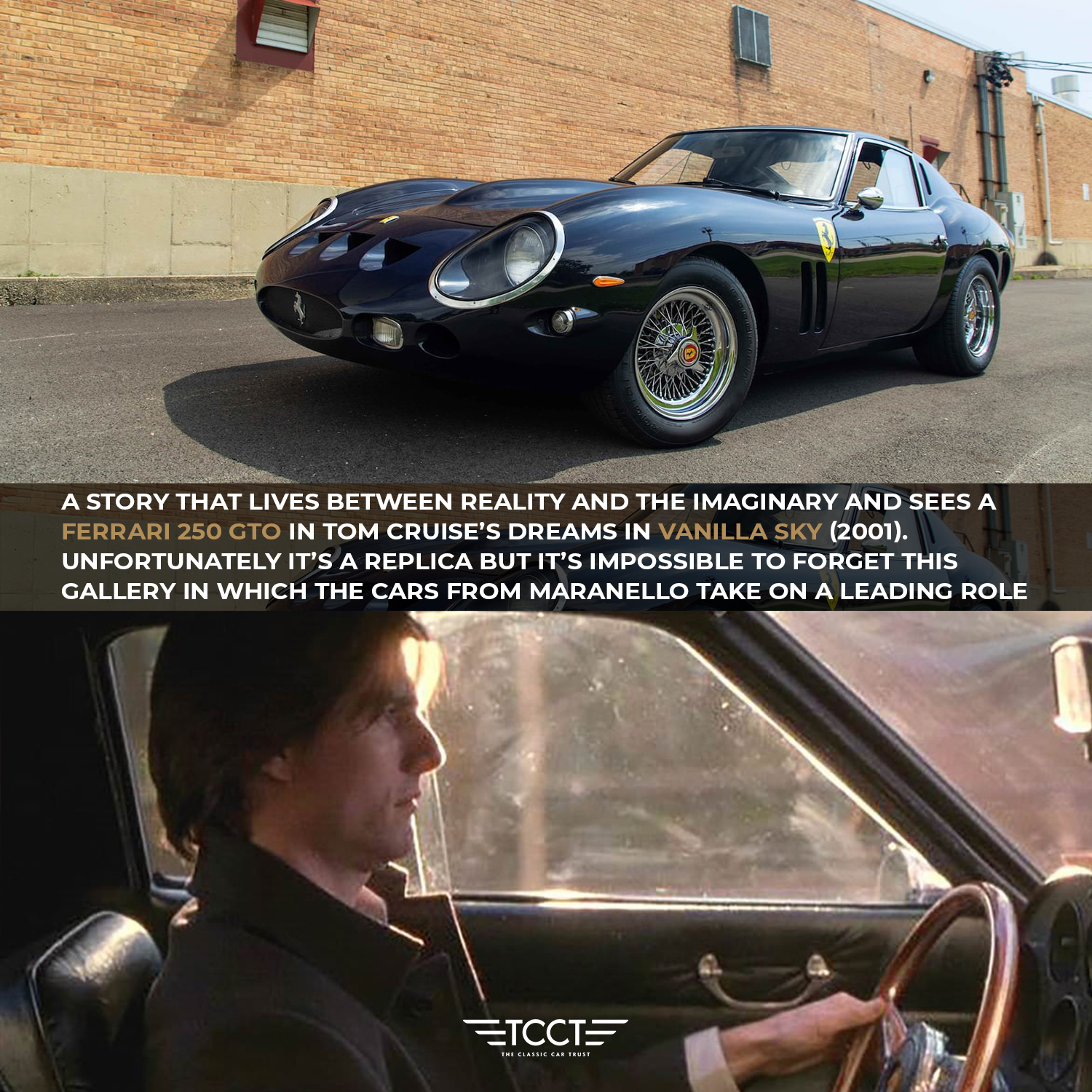 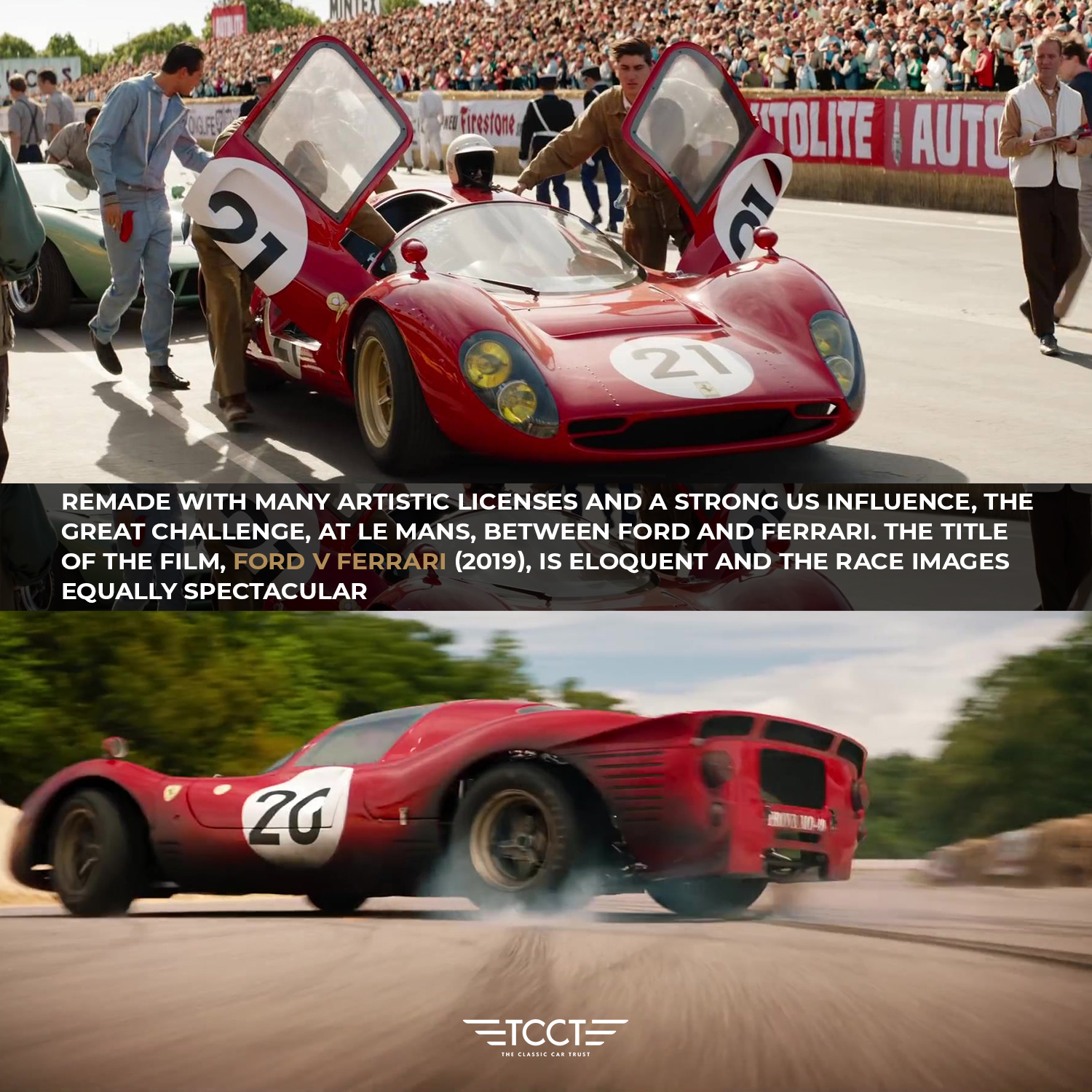