Without a shadow of a doubt, Porsche’s best representation in cinema was the one conceived by John Lasseter in Pixar’s famous film, Cars. Designed as a seductive girl that Lightning McQueen, the happy-go-lucky star of the film, falls in love with, the 911 is the perfect picture of the everlasting success of this model. At a time when gender equality is finally a reality, the union of its harmonious and seductive contemporary lines with the excellence of performance in every condition, is the best representation that can be made of the female gender (almost a denial of gender equality… was one ever really superior to the other?!). 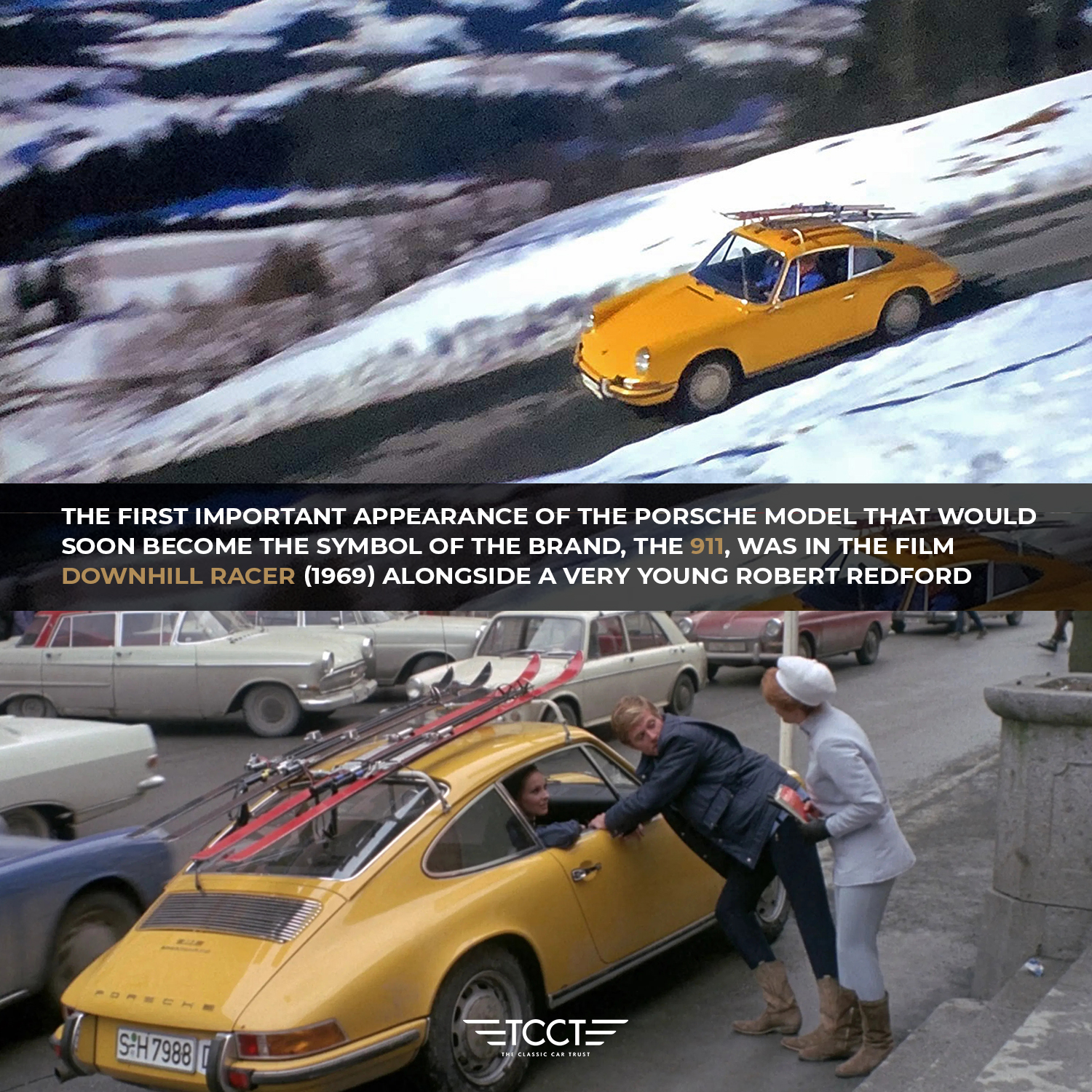 And it’s precisely this uncanny ability to know how to relax and blend in no matter what the situation that has allowed Porsche to appear on the silver screen like it was created for that precise role: whether it’s the small Speedster in Top Gun (a replica for filming requirements) or the 928, often given the hard shoulder by purists who don’t appreciate the fact that it deserted the historic rear-engine layout, or even the fully electric Mission E in the recent Playmobil movie, Porsche interprets its role to perfection. 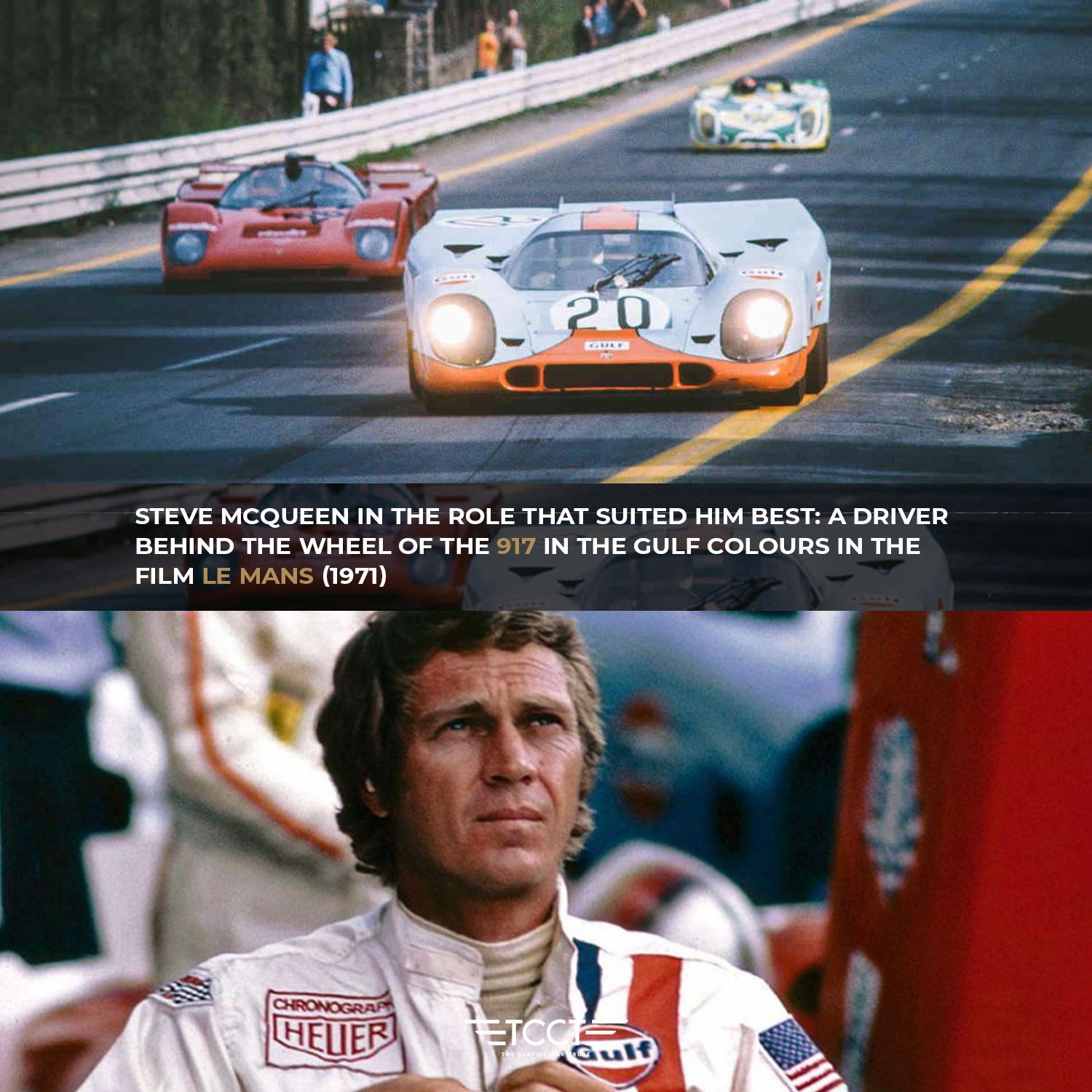 Indeed, it does not betray its elegant features even when it’s pushed to unbeatable extremes, as was the case for the 917 in the hands of Steve McQueen who played the role of a professional driver to perfection, allowing the car to dominate the scene both for its elegance as well as its unassailable performance. 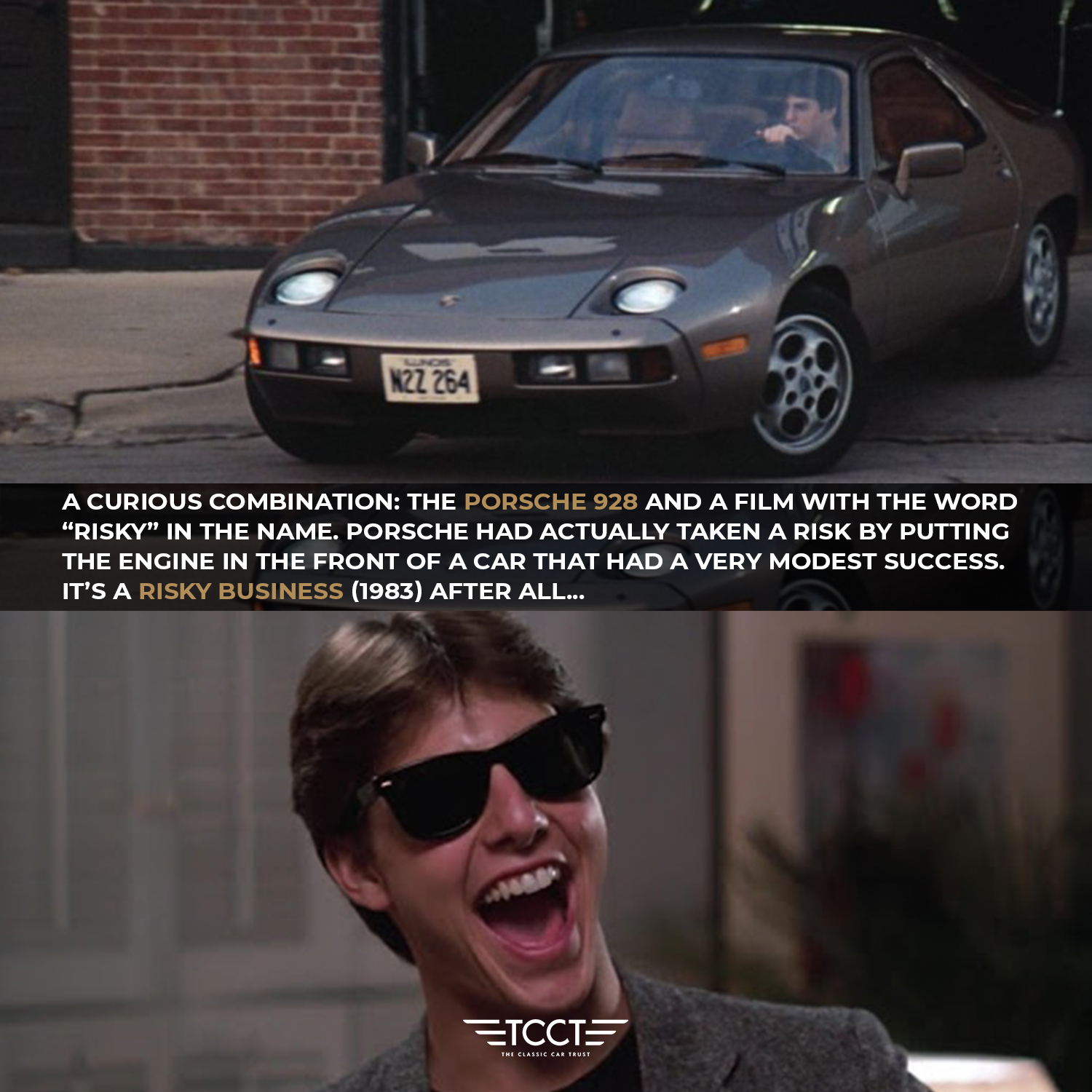 But the real Porsche, even in cinema, will always be the 911 and her various iterations: she first appeared in a major film – “Downhill Racer” – in 1968 and since then has made a number of appearances, becoming a beloved dream in “Gone in 60 Seconds” or unleashed in GT3 form in “Fast and Furious”. But no matter what role she plays on the silver screen, Porsche will always be in exactly the right place. 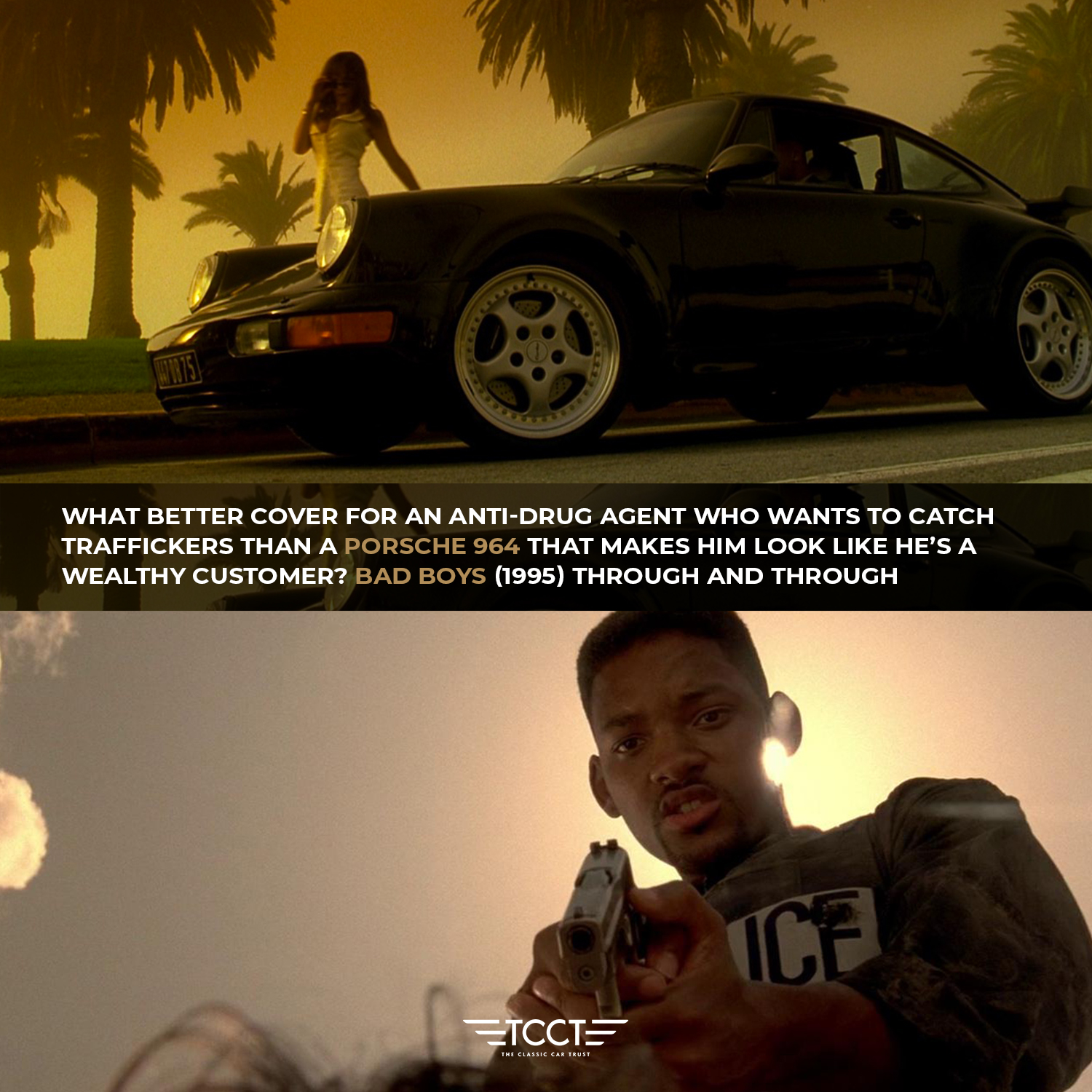 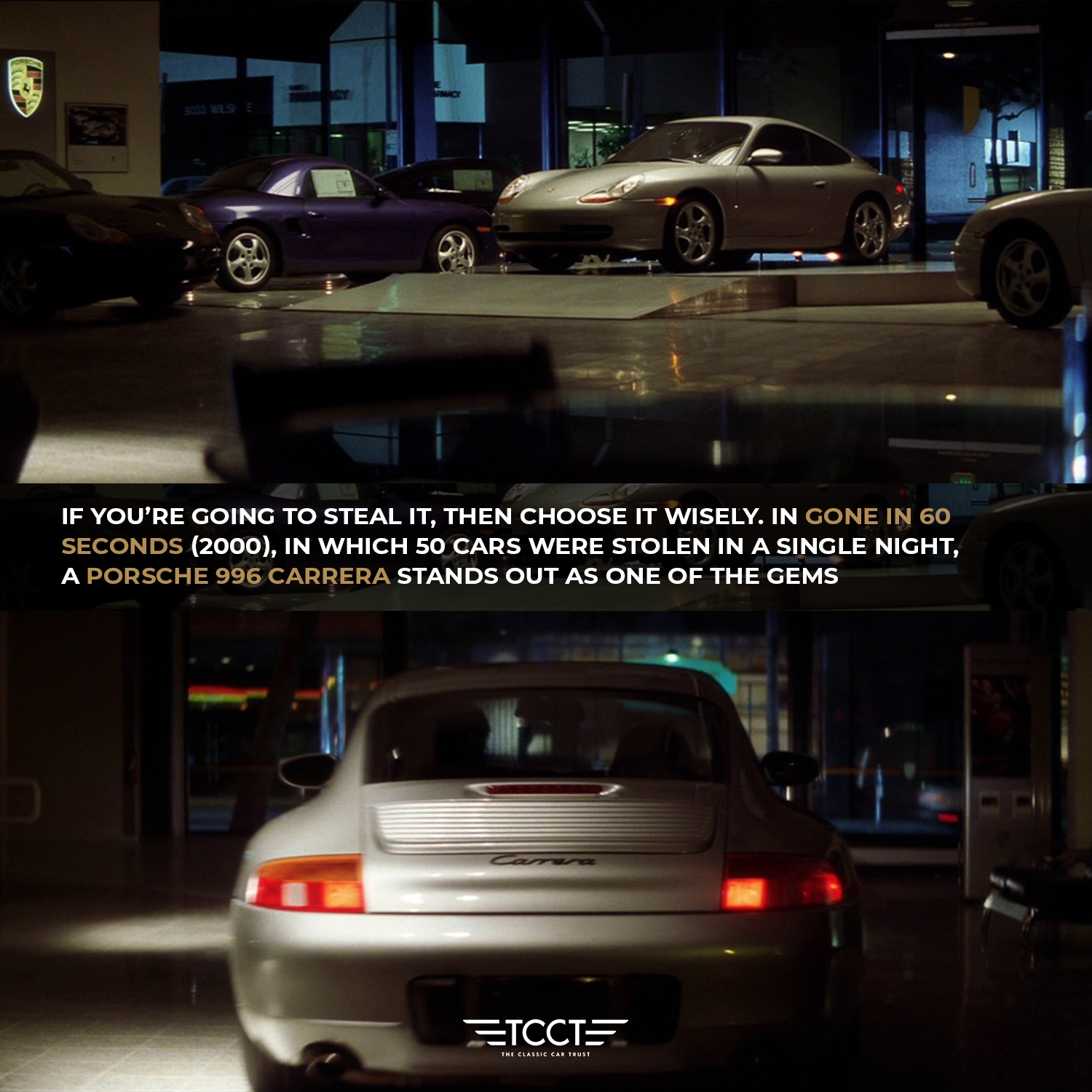 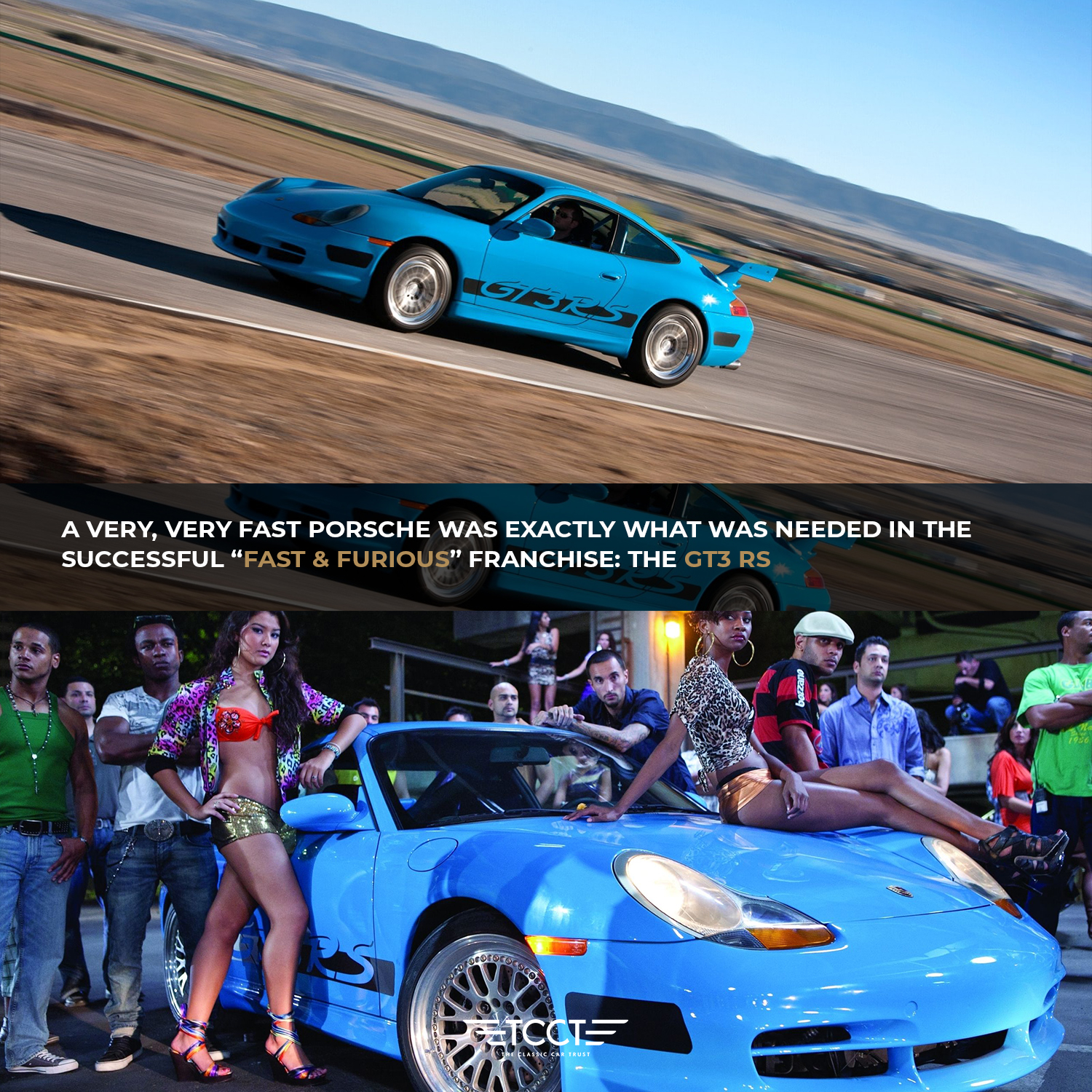 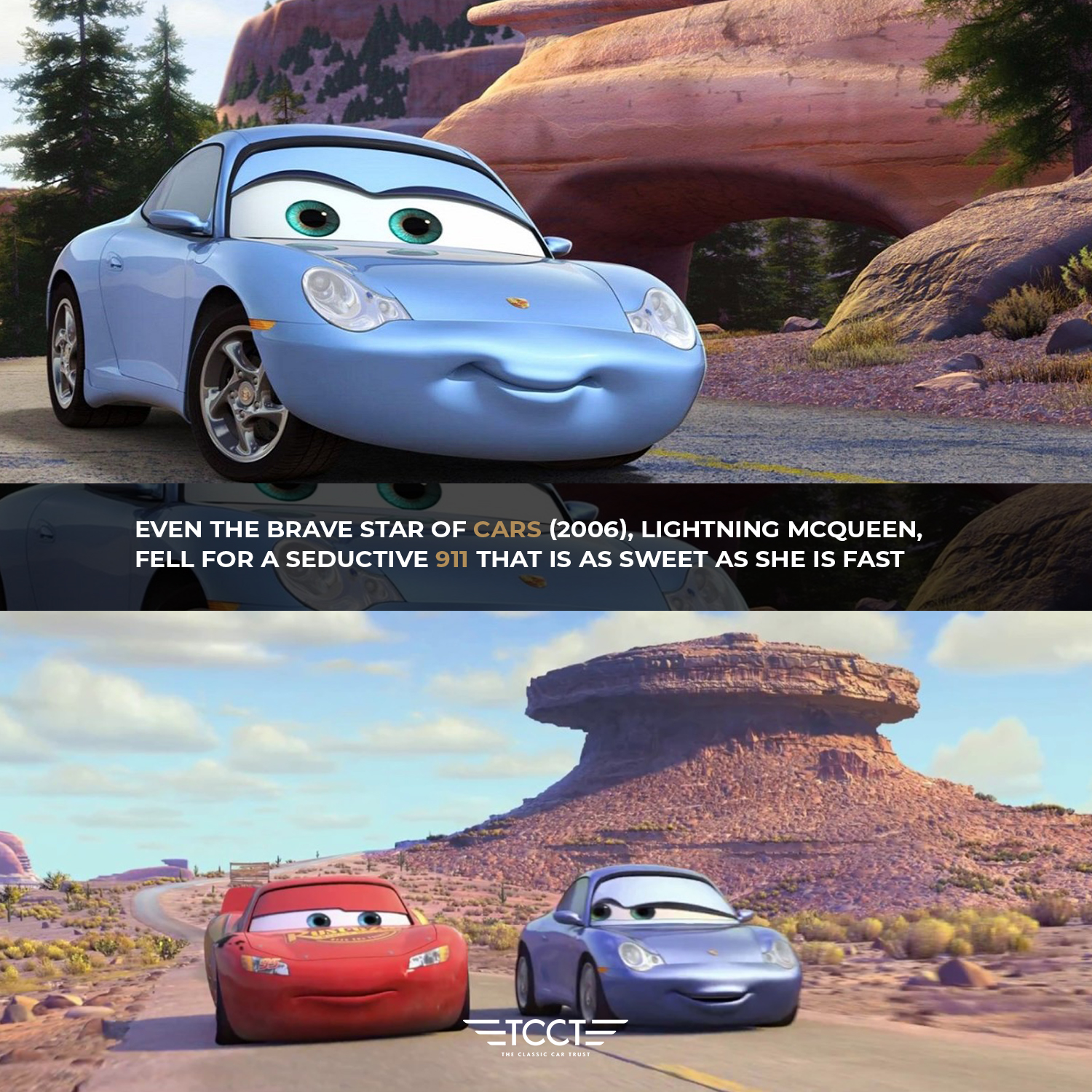 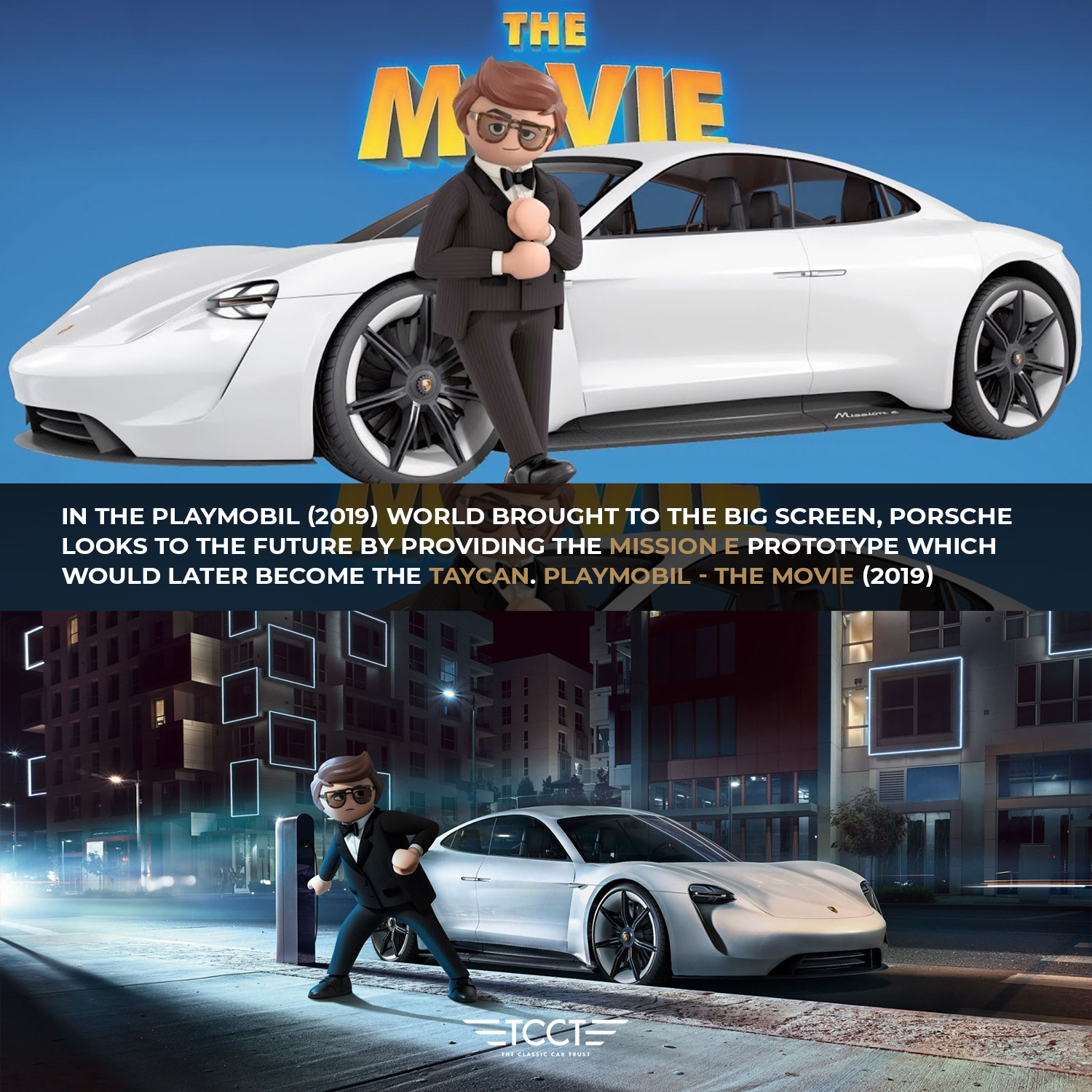