It’s nice to recall that two of the biggest symbols of the British automobile dynasty, Jaguar and Land Rover, derive, in the case of the former, from a sidecar factory, while the second from the most famous American military vehicle of the Second World War, the Jeep. 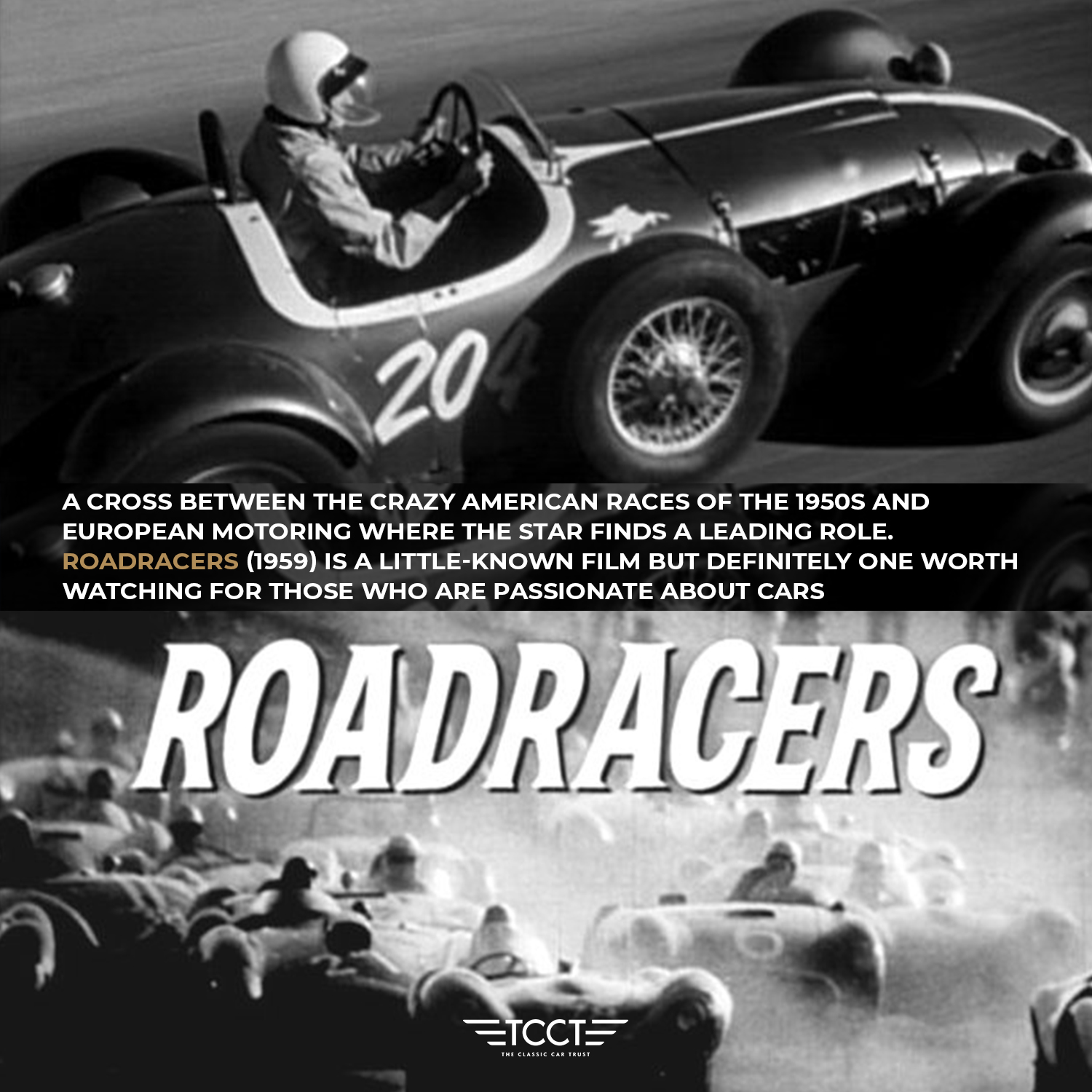 But the presence of these brands in the world of cinema has a unique matrix: the British Spirit.

For Jaguar, it’s all about irony and cheekiness when an E-Type is destroyed in The Italian Job, and in Herold and Maude, one was transformed into a hearse. It reclaims its winning, aristocratic stance when she winds her way into the realm of James Bond and numerous other films where status symbols are a must. Pure sportscar in Roadracers (could it be otherwise?), while she’s always in the hands of the hero if she’s being driven by Diabolik. 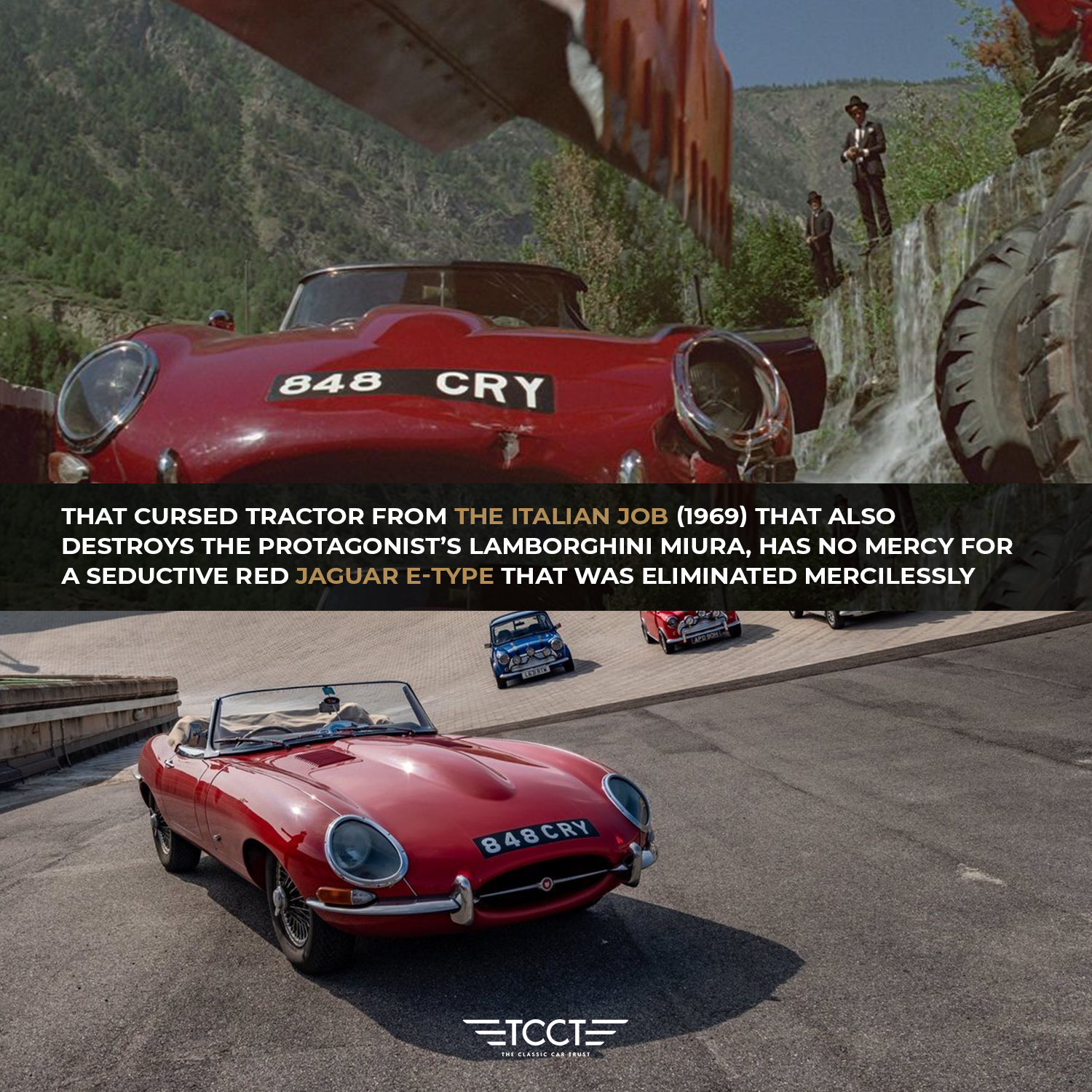 An uncompromising and convincing winning role – a characteristic that’s never dormant in a population that conquered half the world – for the numerous Land Rovers that were made even more muscular for their specific film roles, such as in “Spectre”, “Tomb Raider” and even transformed into animated cartoons in “Cars 2” where they represent order in a decidedly aggressive way. 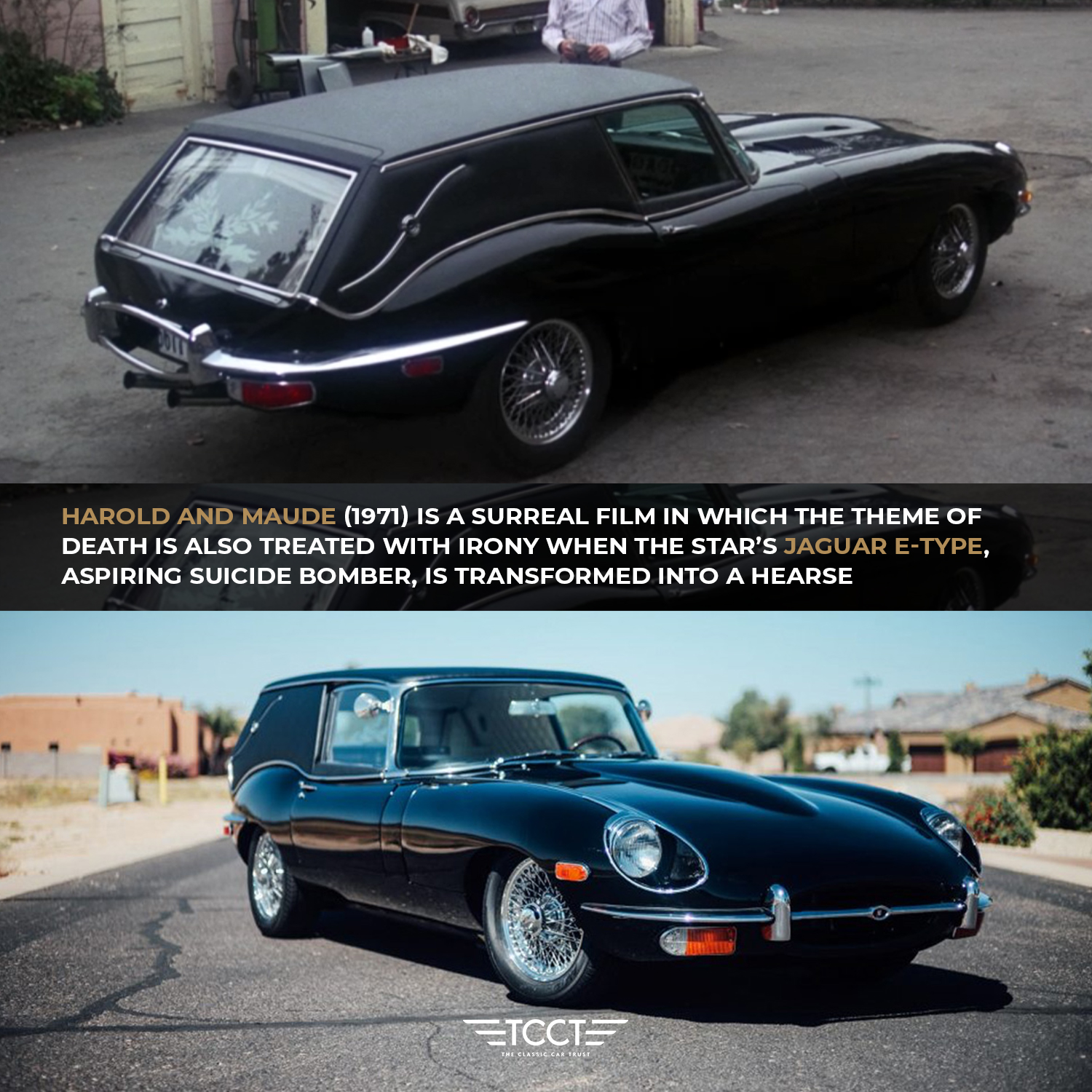 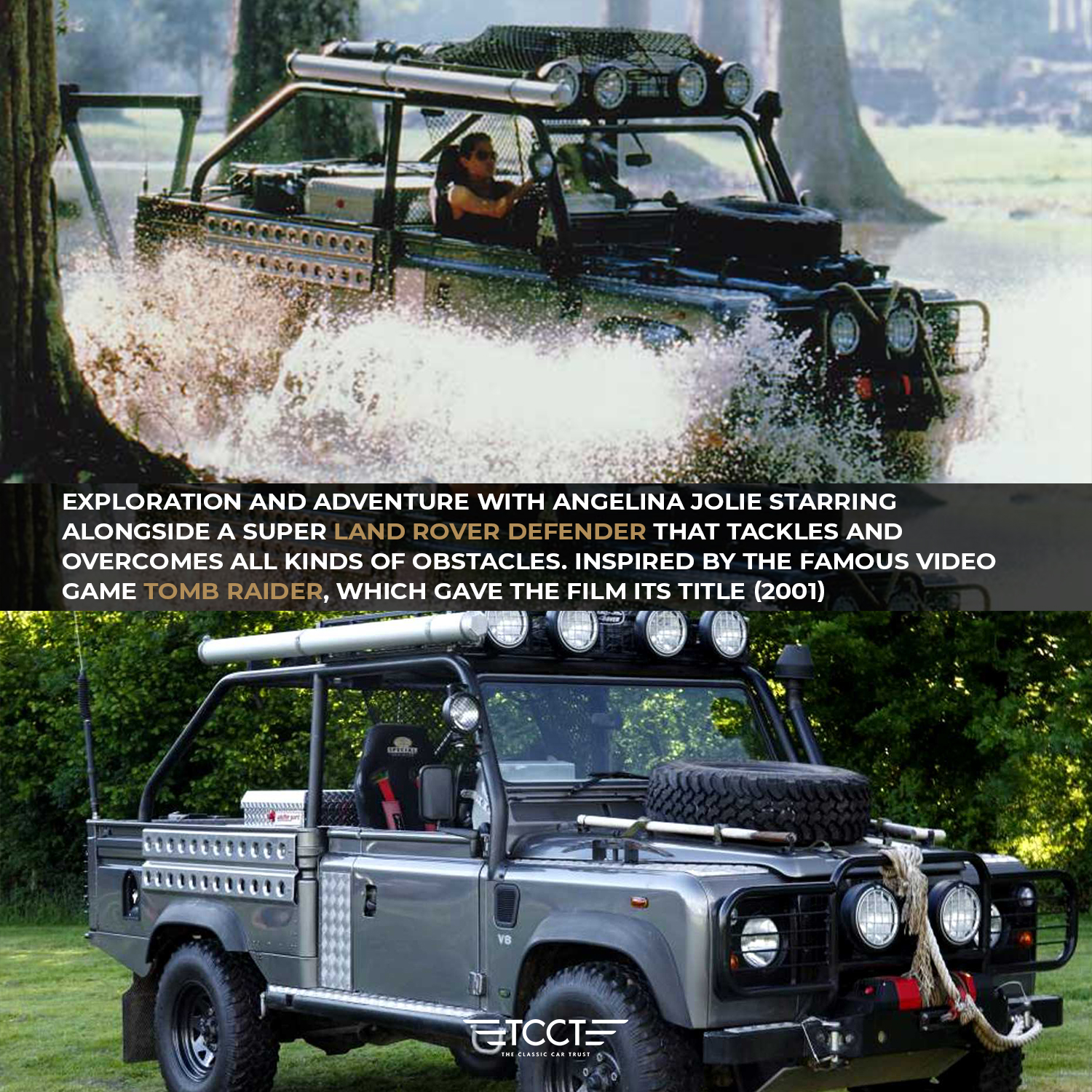 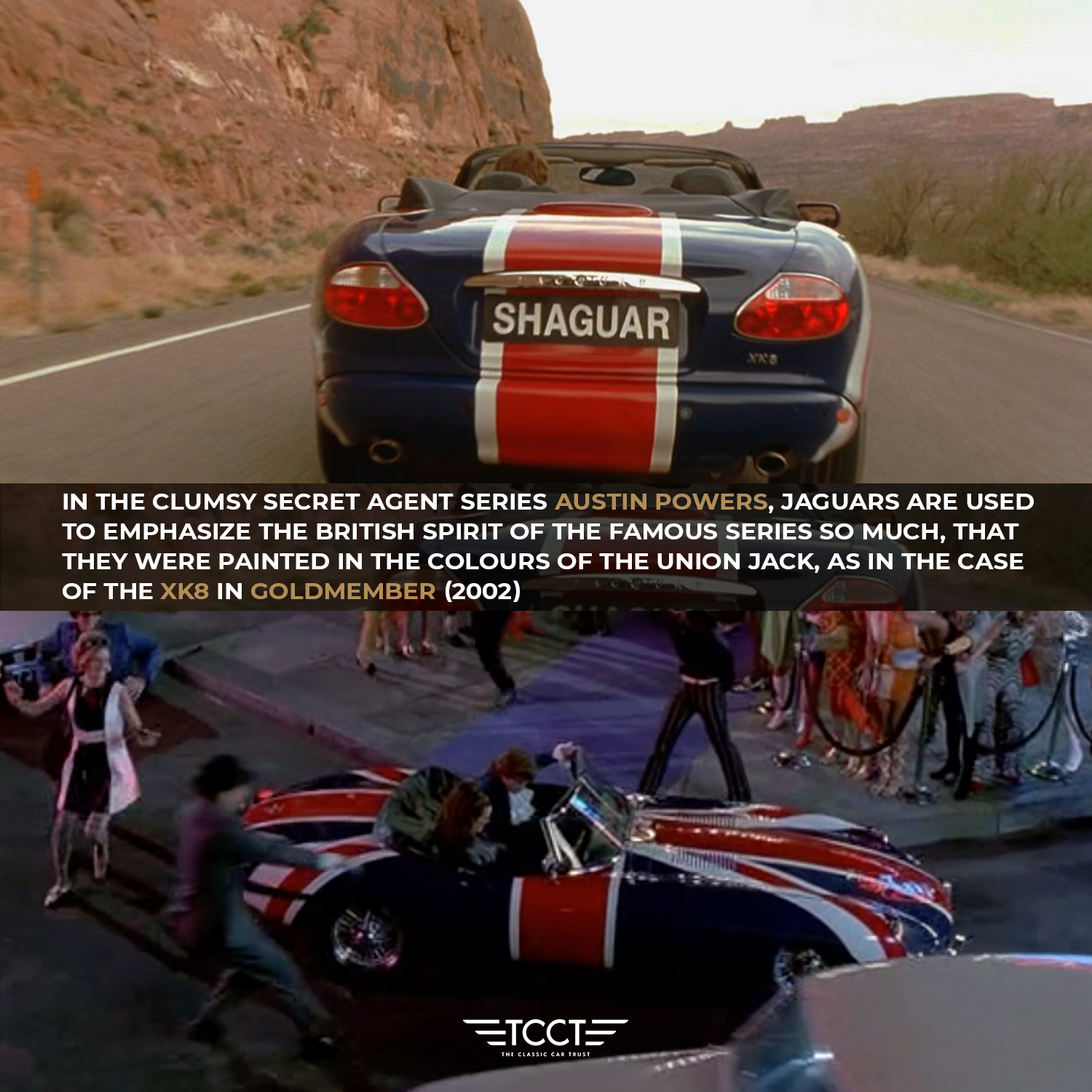 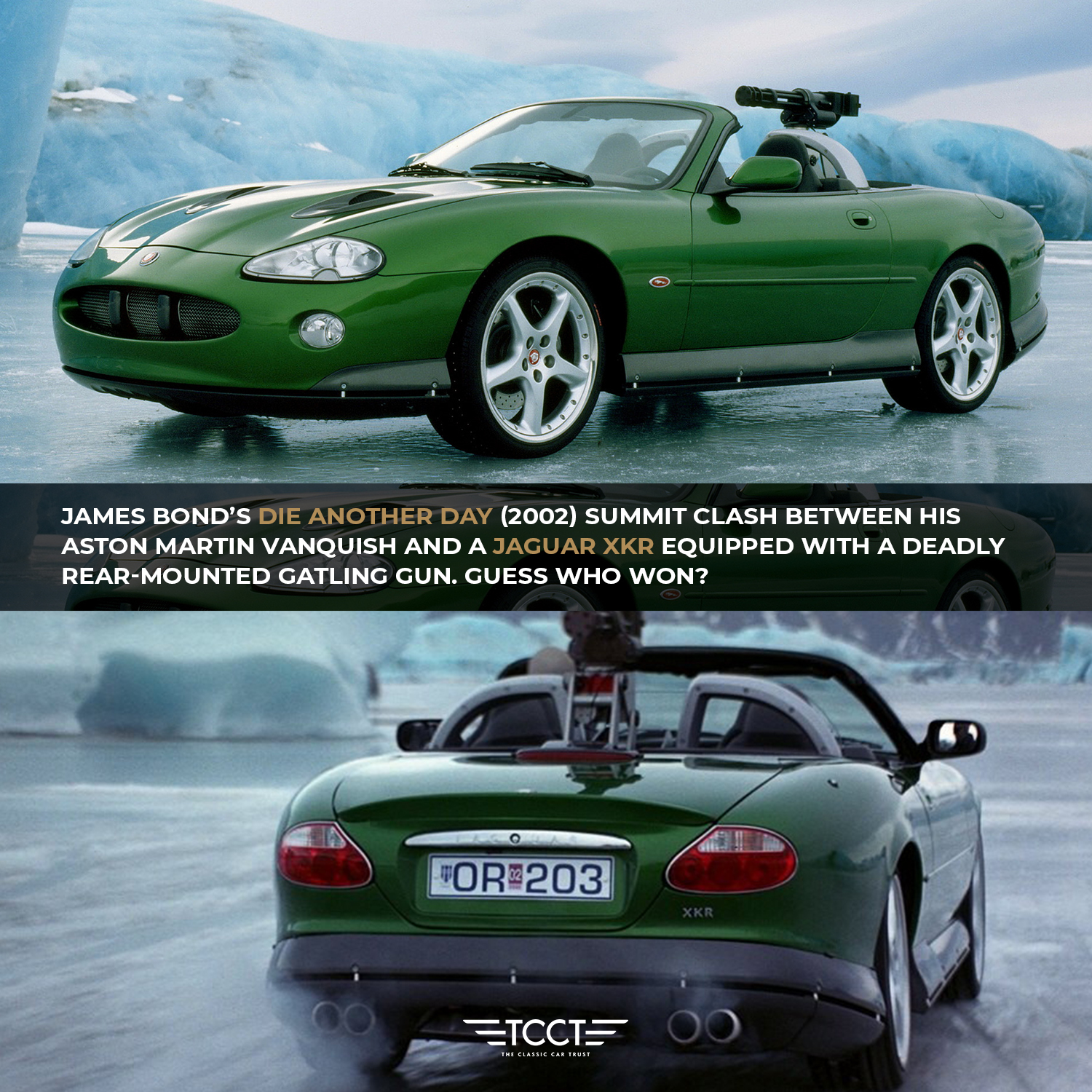 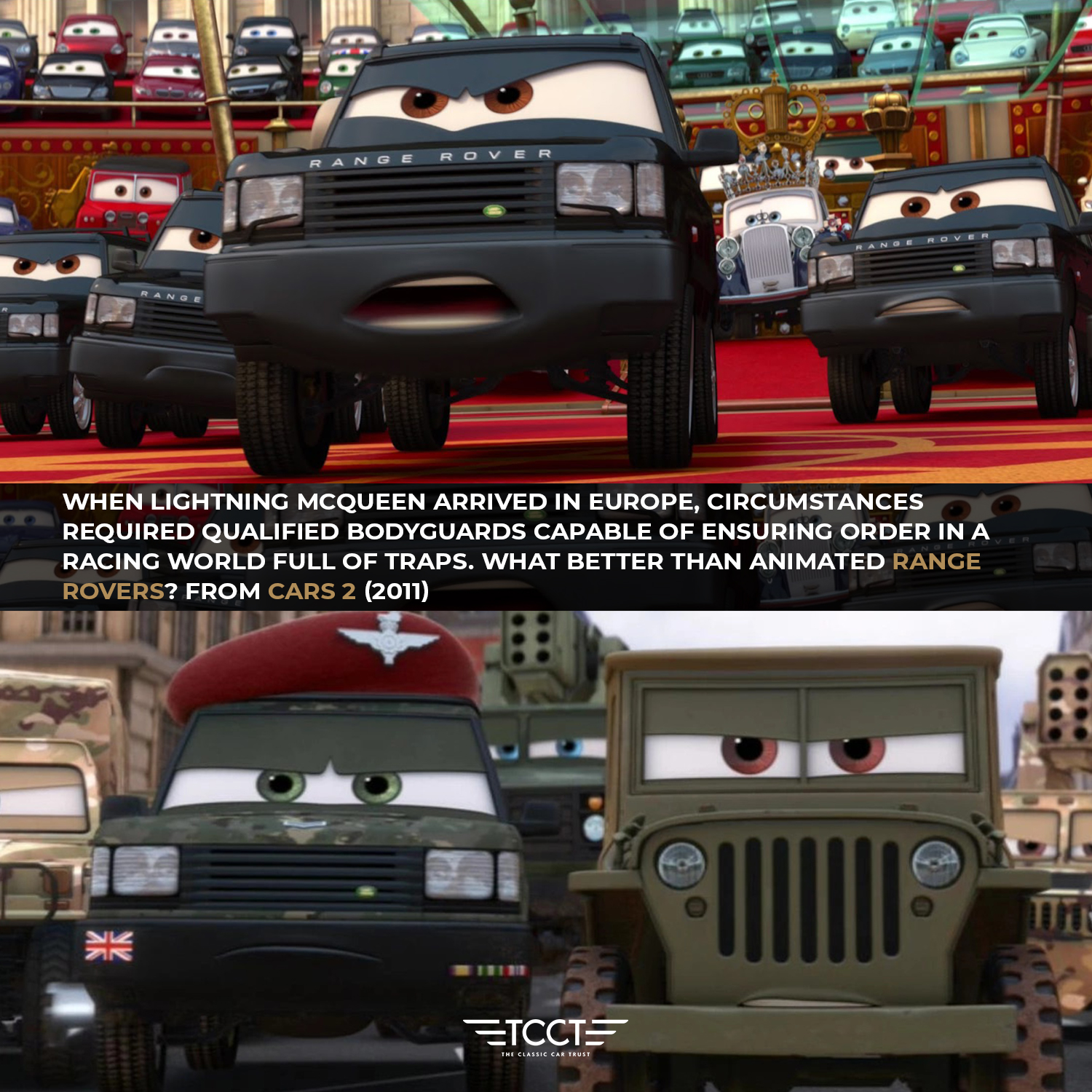 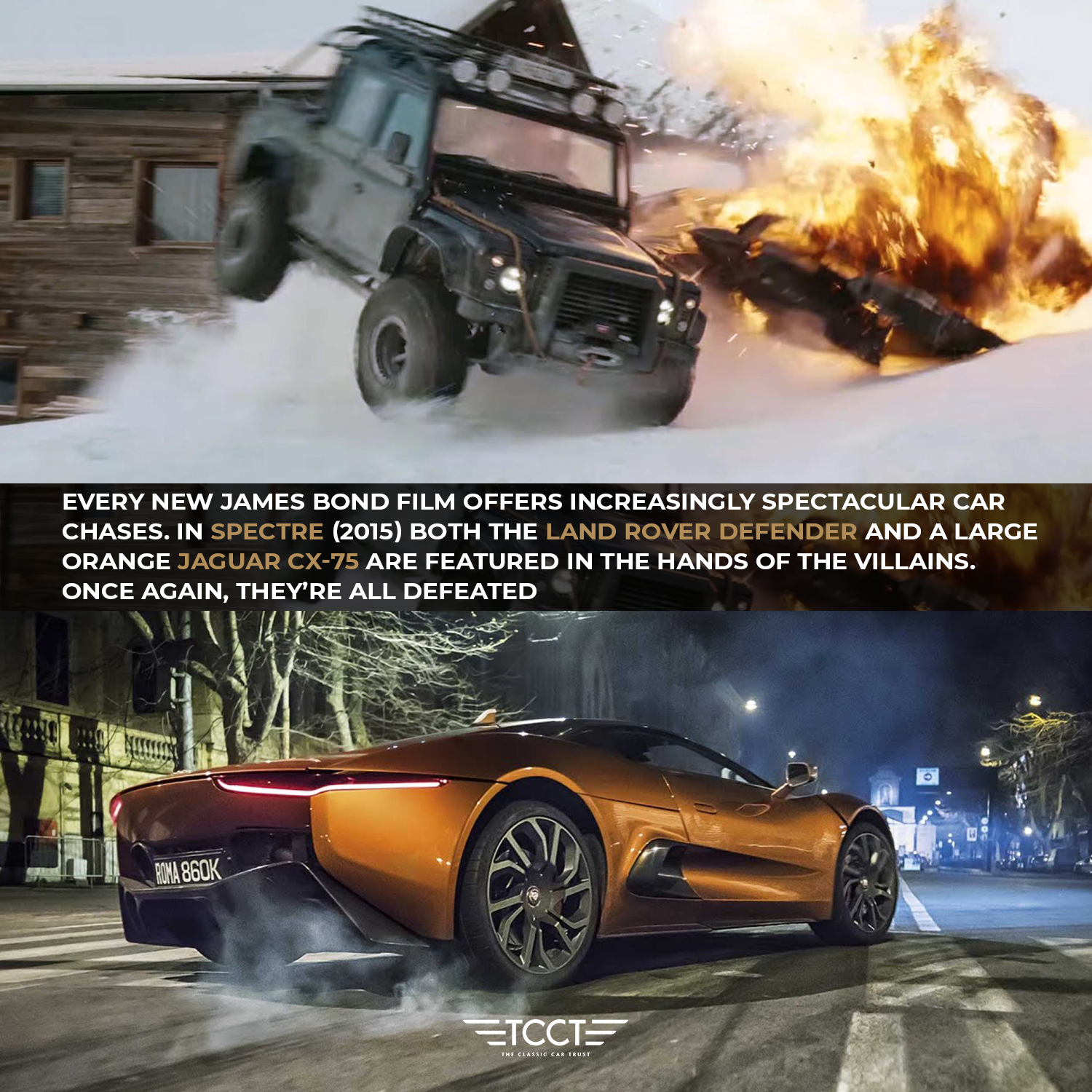 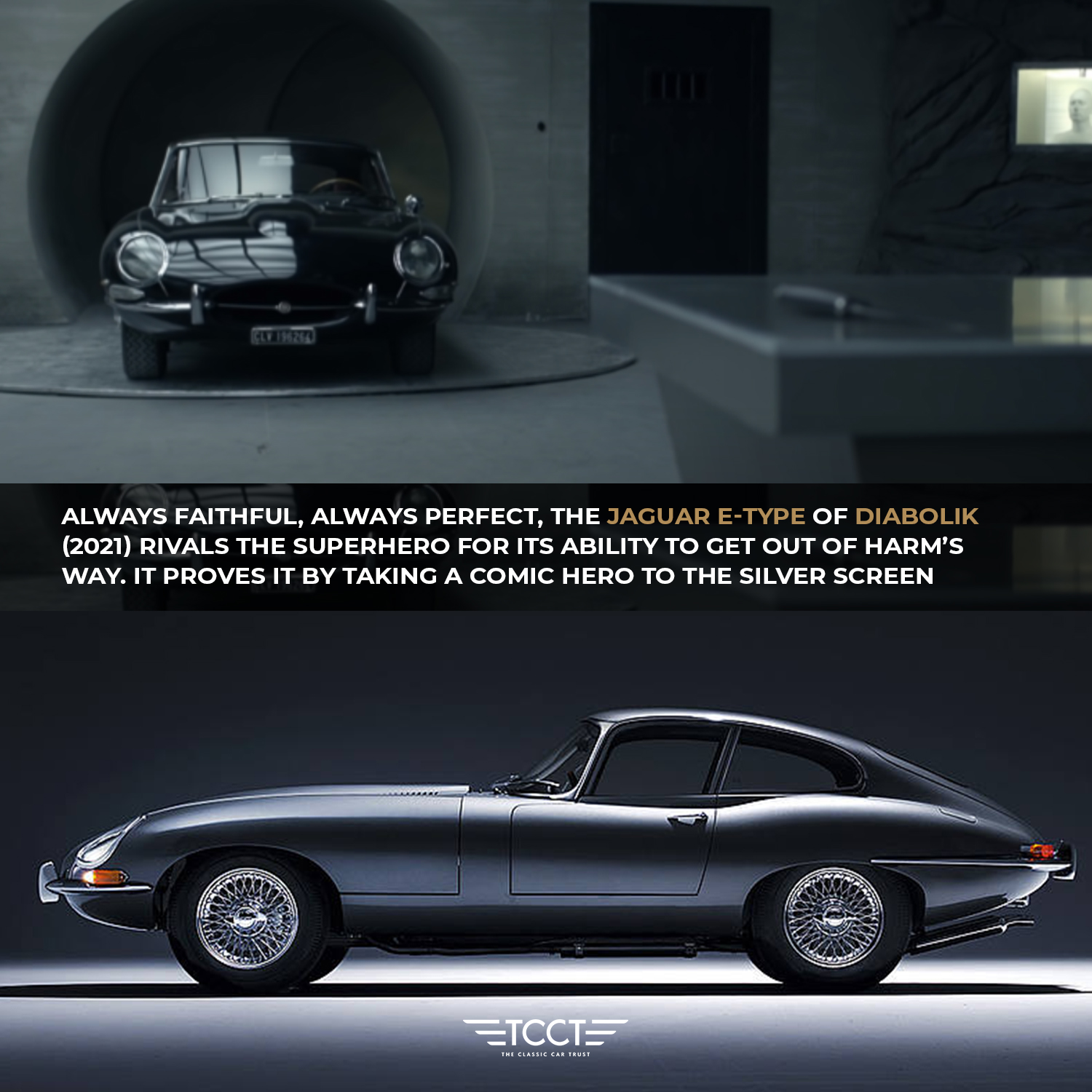