Amelia Island this year wasn’t just one of the most important events of the year, it was the event par excellence, the one to follow in even the smallest of details. The reason is easy to understand: it was the last big event before the pandemic hit (6th-7th March 2020, although it feels like an eternity has passed) and the first one held “after”. That’s right, because with the vaccination campaign at full speed across the USA, events like these are now finally being held in presence once again with many hands being raised. And after a long abstinence, there was a lot of euphoria about buying.

Bonhams replicated last year’s numbers ($20.7 million versus $21 million in 2020) because it proposed just one “heavyweight” lot. This is easy to see when you look at the total value estimates: $32.3 million in 2020, compared with $23.4 million this year. Despite this, turnover fell by just 1.4% despite a theoretical value in the region of 27.5% less. Spectacular.

RM not only “defended the fort” but counterattacked: with 99 lots on offer and 92 sold (92.93% versus 90% in 2020) it took home $40,636,940, which not only built on the 2020 results (+17.8% from $34.492 million) but also registered an impressive 110% of the minimum estimate! To find the first unsold lot we have to go all the way down to twelfth place in the price rankings. And we are talking about provisional results – at the time of writing the official results have not yet been published – so that figure could actually rise even more!

In the midst of all these successes, what stood out the most was the pre-war segment with sales that were far beyond the best estimates. Don’t believe me? Then look at this: at Bonhams the seven most expensive lots were all pre-wars while at RM, out of 18 lots from the same period, only one went unsold.

It is therefore no mystery that I have dedicated my take on Bonhams to three pre-war cars that are well worth following.

The top lot of the auction was a Mercedes-Benz 500K/540K Spezial Roadster from Howard Fafard’s collection. Built in 1934, it was originally delivered to Berlin and just two years later it was factory upgraded with the new engine from the 540K along with its bonnet. After the war, the car disappeared and was rediscovered in the 1970s in Czechoslovakia by one of the first “barn hunters” who restored it in the 90s and then put it on display it in his private museum. Fafard bought it at a Bonhams auction in 2014 for €3,105,000. In addition to enjoying it for seven years, he also made a great investment: this time it sold for $4,900,000 (€4,012,446) which equates to a 9% annual increase.

Let’s now turn to the pre-war period, which created the biggest waves at the event. The 1913 Mercer Type 35K Runabout was a decidedly interesting model: one step beneath the Raceabout, it is far more collectible because it was a previous model with minimal differences. This car had been in the collections of Frank Miller and Ed King, two well-known brand experts and is the only surviving 1913 Type 35 Runabout, with external gearshift and 4-speed transmission. This particular niche is a very solid one so the estimate of $1-1.5 million was more than justified but no-one quite expected the offers to arrive at $2,425,000 (€1,985,751). Followed by a rapturous applause!

From the same collection (Clem and Mary Lange) came one of the most interesting and enchanting deals. The 1935 Auburn 851SC Speedster with original engine, chassis and coachwork, one of fewer than ten examples built with right-hand-drive, known ownership history since 1947 and a beautiful restoration – and subsequent maintenance – by a marque specialist. Whereas last year one was sold for $1,072,500 (and another for $770,000), this one at Bonhams changed hands for just $456,000 (€373,403) against an estimate (correct, as we have just seen) of $600,000-$800,000.

Over at RM, the formula didn’t change much: beautiful cars, same euphoria and high prices.

The top lot at RM was also a pre-war model, and it was very special indeed. The only Duesenberg Model J Disappearing Top Torpedo delivered by Murphy with a brushed aluminium bodywork. Sold to David Gray in 1929 whose father, in 1903, had wisely invested $10,500 in a “start-up” called … Ford Motor Corporation. In 1919 David Gray sold his stake to Henry Ford for $26 million and, as they say in fairy tales, lived happily ever after. This recently restored example is one of the most important examples remaining. The estimate of $3.5-4 million was reductive. Bids started at $3 million but kept coming in until they reached $5,725,000 (€4,672,945): a new record for an open-top Duesenberg Model J.

If you were looking for a deliciously affordable pre-war model, the most tantalizing offer was the American Bantam Boulevard Delivery from 1938. The engine was a tiny 747 unit with just a sprinkling of horsepower but that’s certainly not what you were looking for here. Rarity is the currency with this model and with just 5 examples known to experts, the excellent condition, and a concours-level restoration carried out by Mark Becker, that was guaranteed. Why not use it as an advertising vehicle or for your own mini activity (like a doughnut van)? The estimate: $60-70,000 but some astute bidder took her home for just $39,200 (€31,996).

I would like to conclude with something modern, because Amelia Island was not only full of pre-war cars but also many million-dollar examples, which had disappeared a little during these months of online auctions. Since the second, third and fourth most expensive cars at RM had a black horse on the bonnet, I have chosen to tell you about the Ferrari 599 GTB Fiorano, the one with a manual gearbox. A normal Ferrari 599 GTB Fiorano has an estimate of around $125,000-$150,000, but if it has the very rare manual gearbox (only 30 were produced and 20 went to the United States), this figure quickly triples. There was a great deal of attention around the 2007 model with just 3,200 miles from new, carbo-ceramic brakes and Daytona seats. The estimate was $500,000-$650,000 so it’s slightly higher than it was some time ago. Too much? NO, it smashed it and sold for $692,500 (€565,242).

In light of these results, a question and a certainty come to mind: why wasn’t Gooding there? And also, without a shadow of a doubt, the market has started again with determination. Let’s wait for confirmation from Europe. 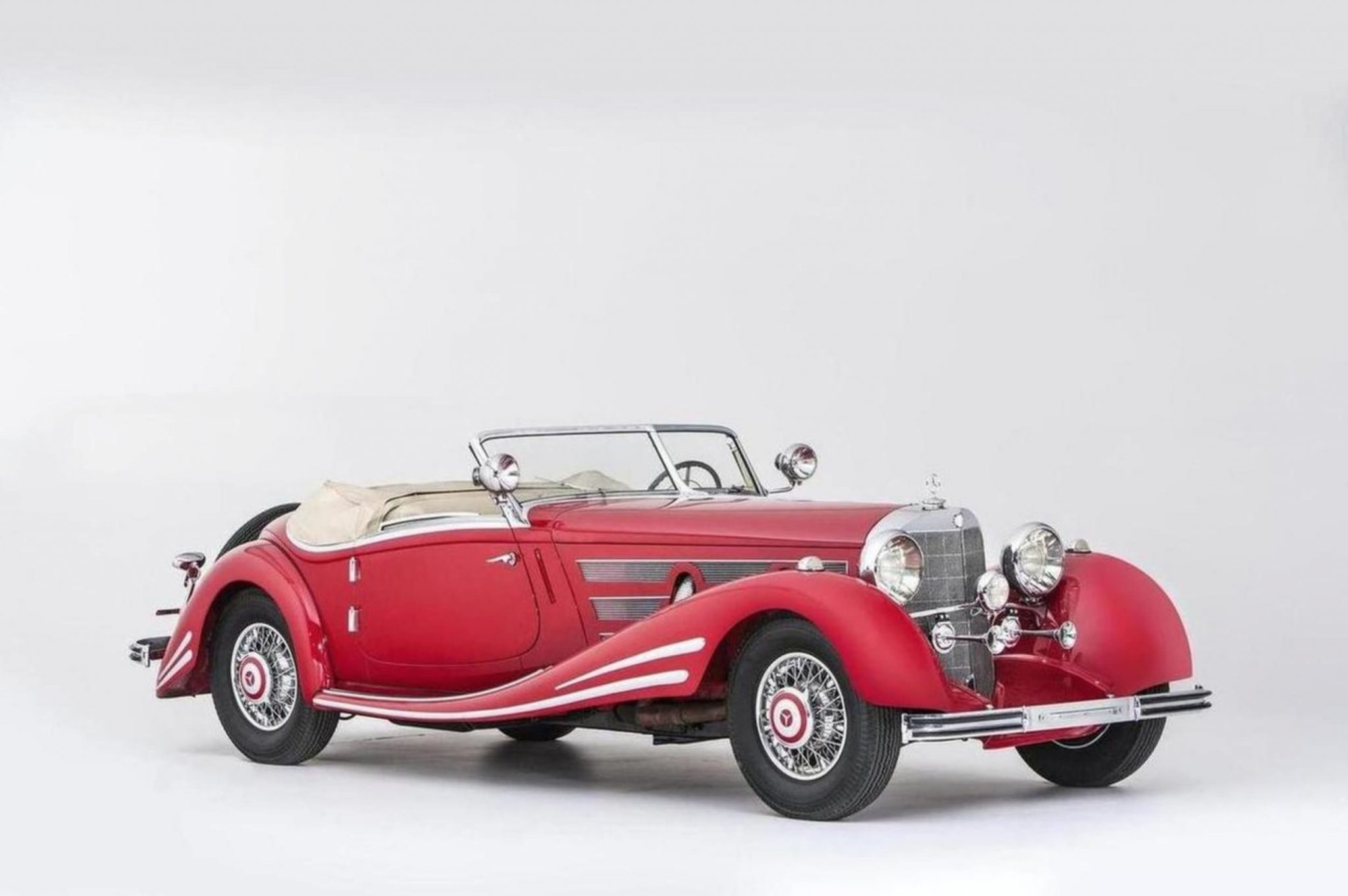 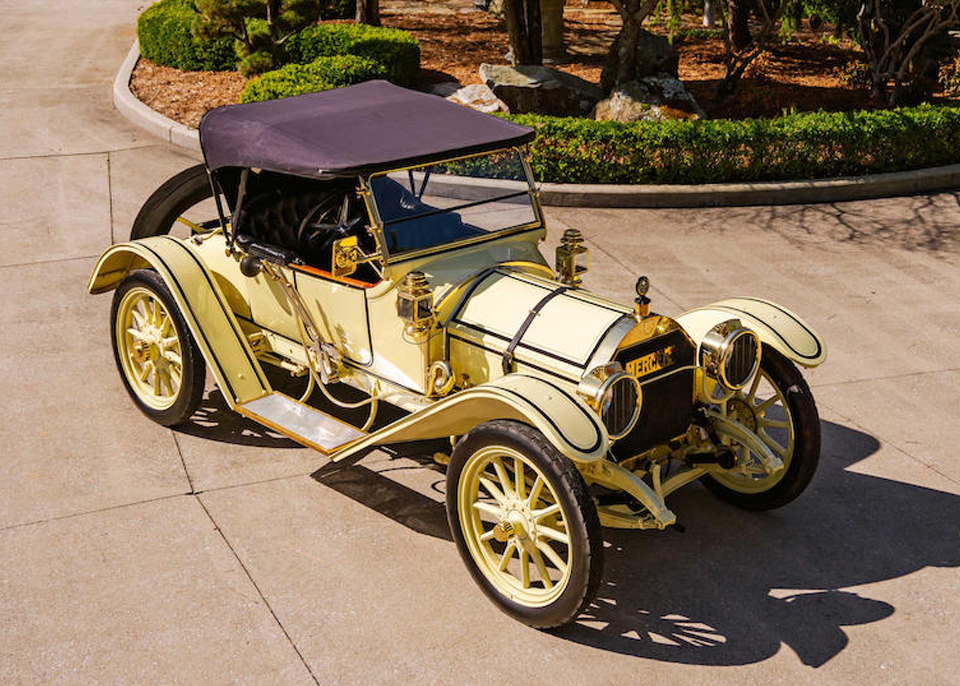 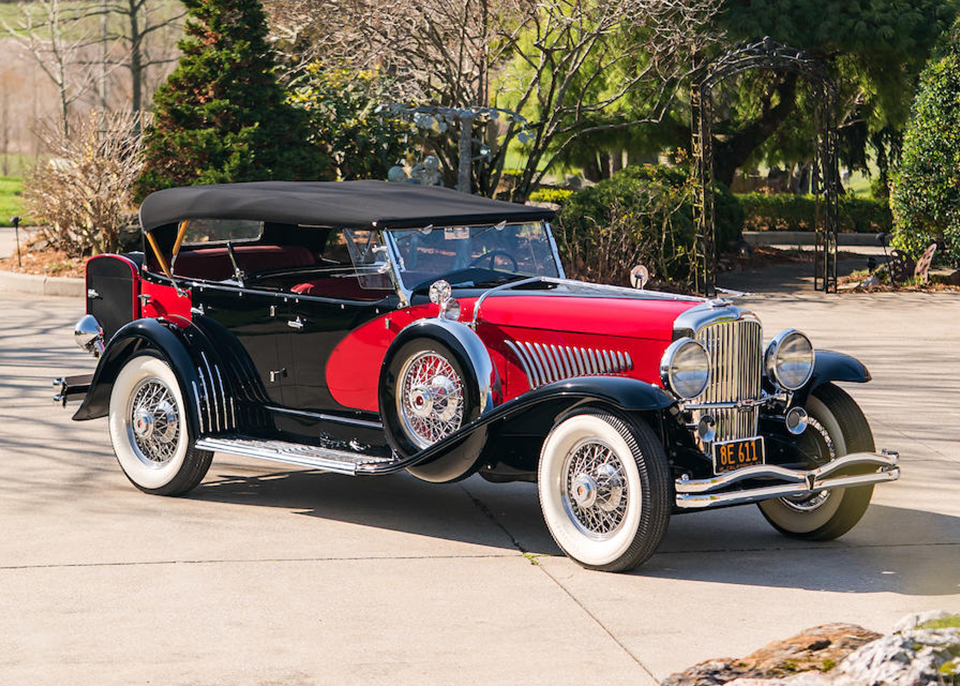 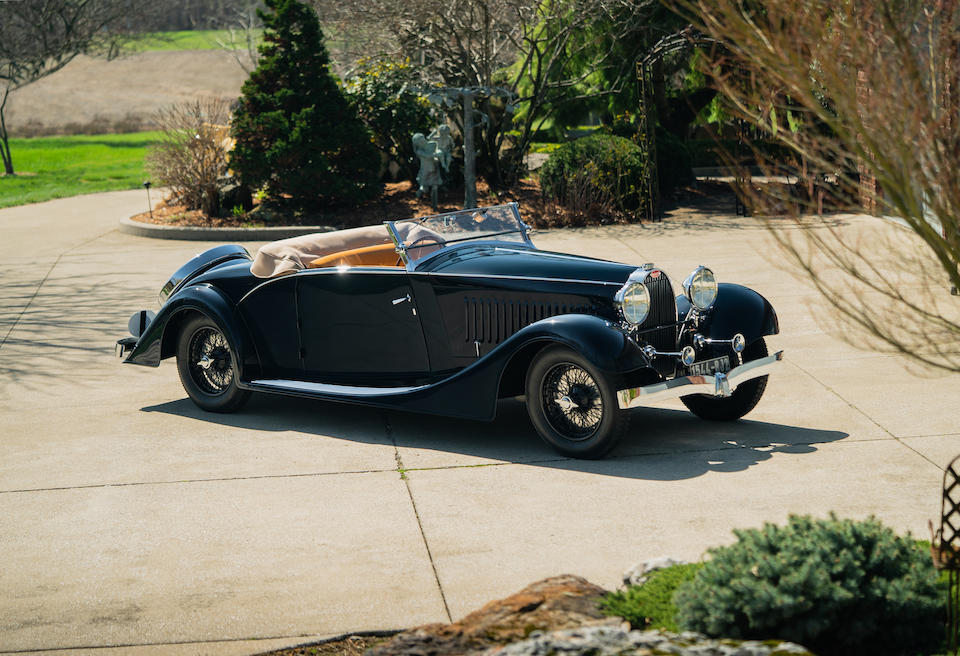 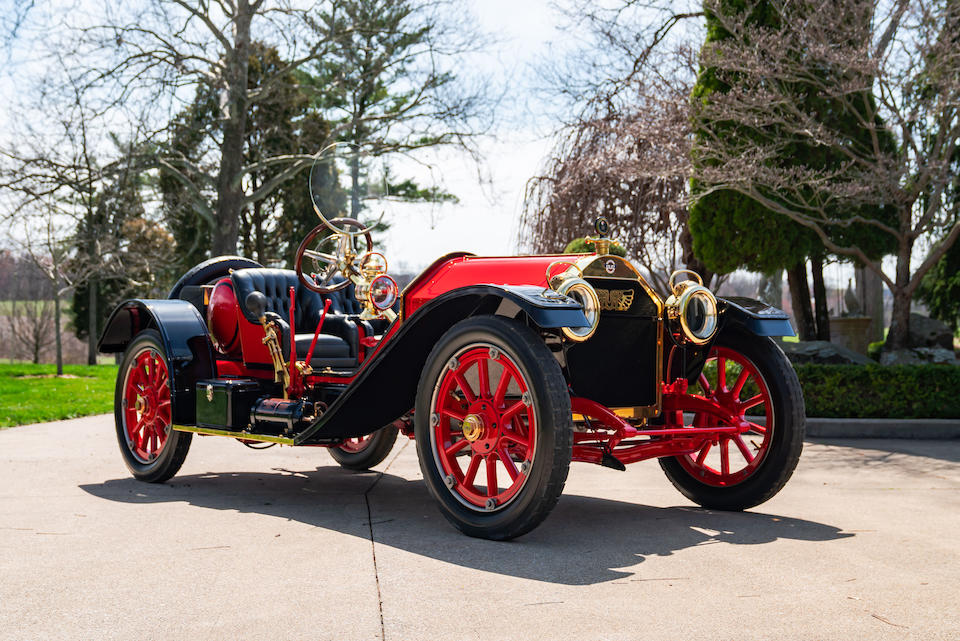 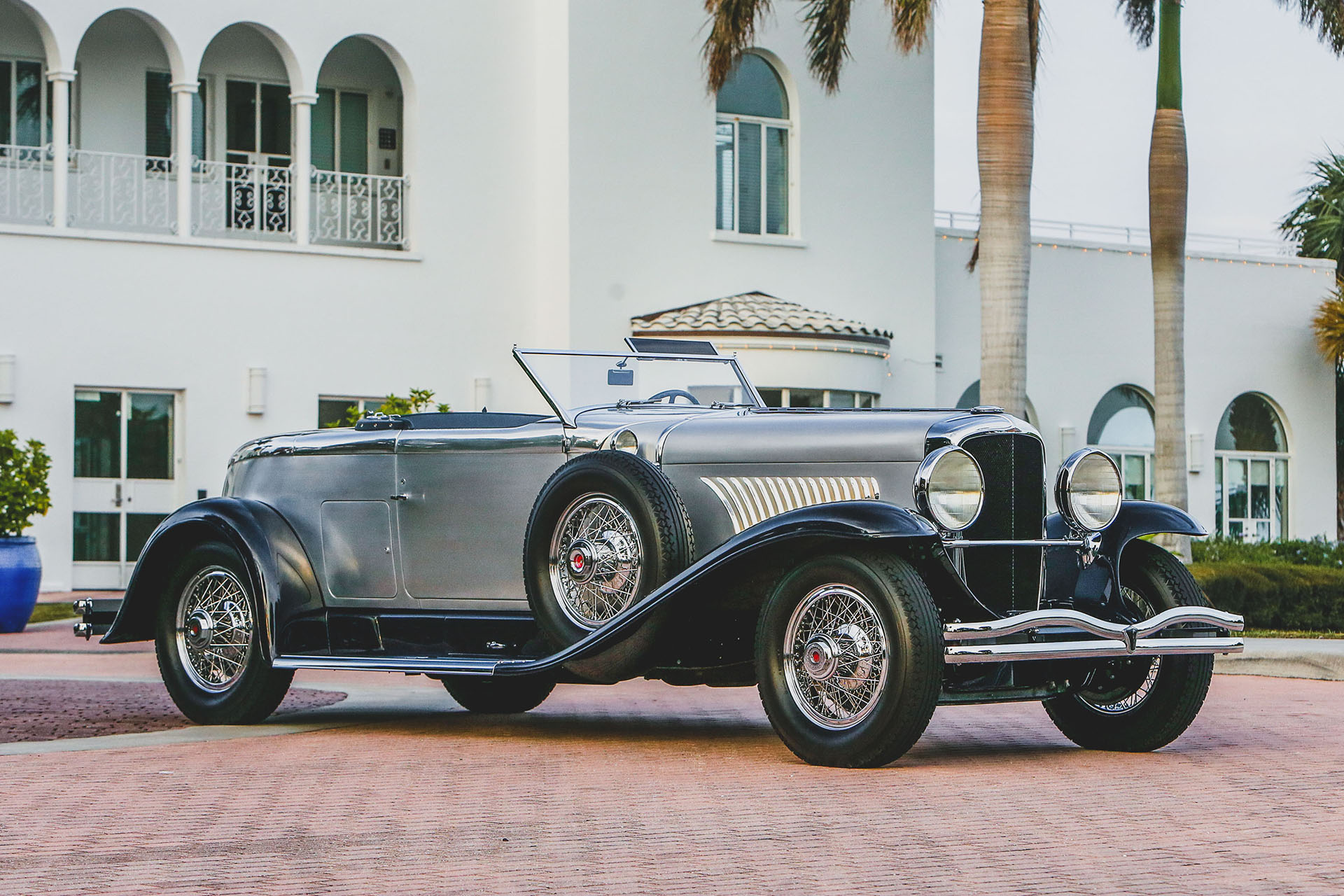 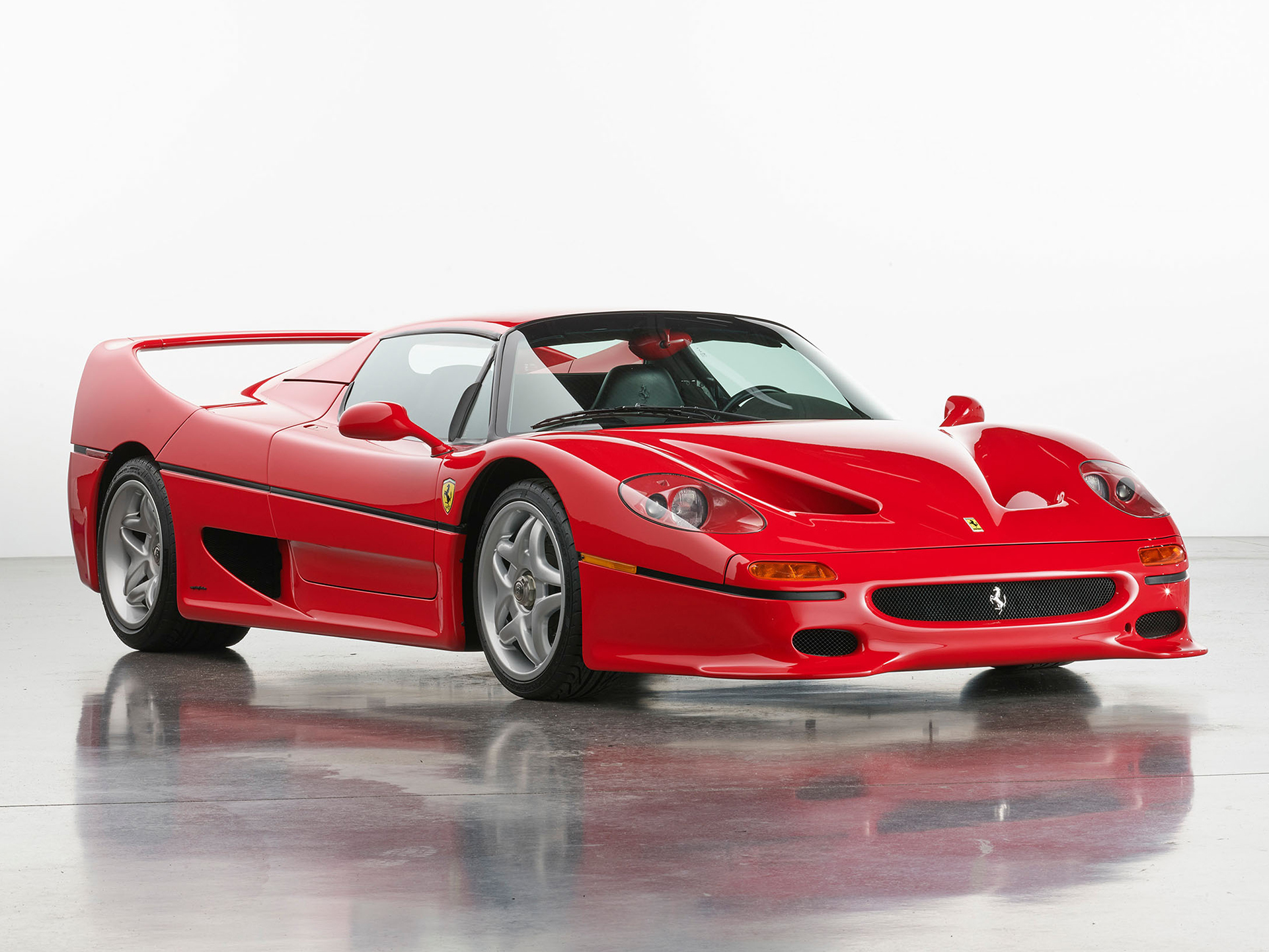 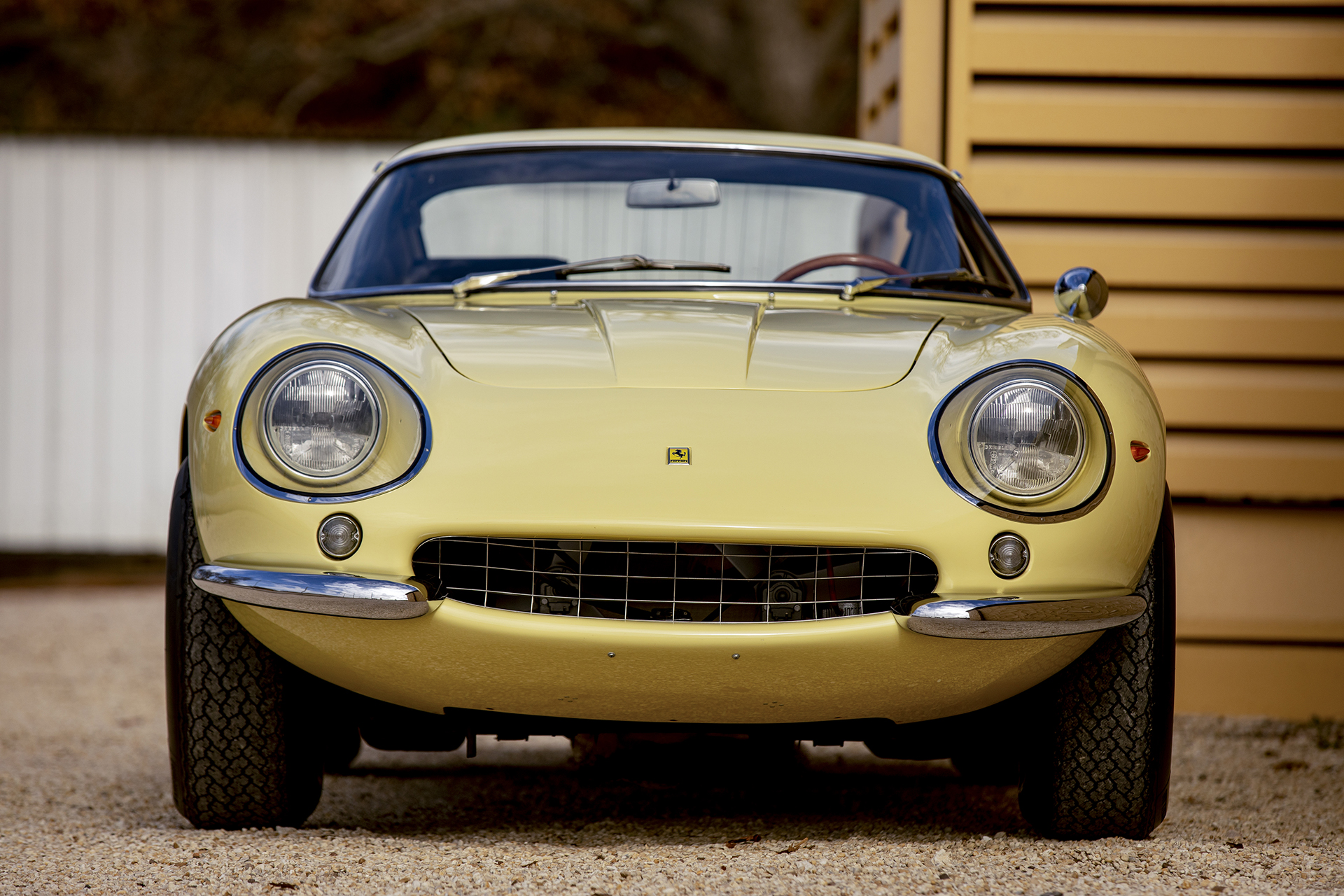 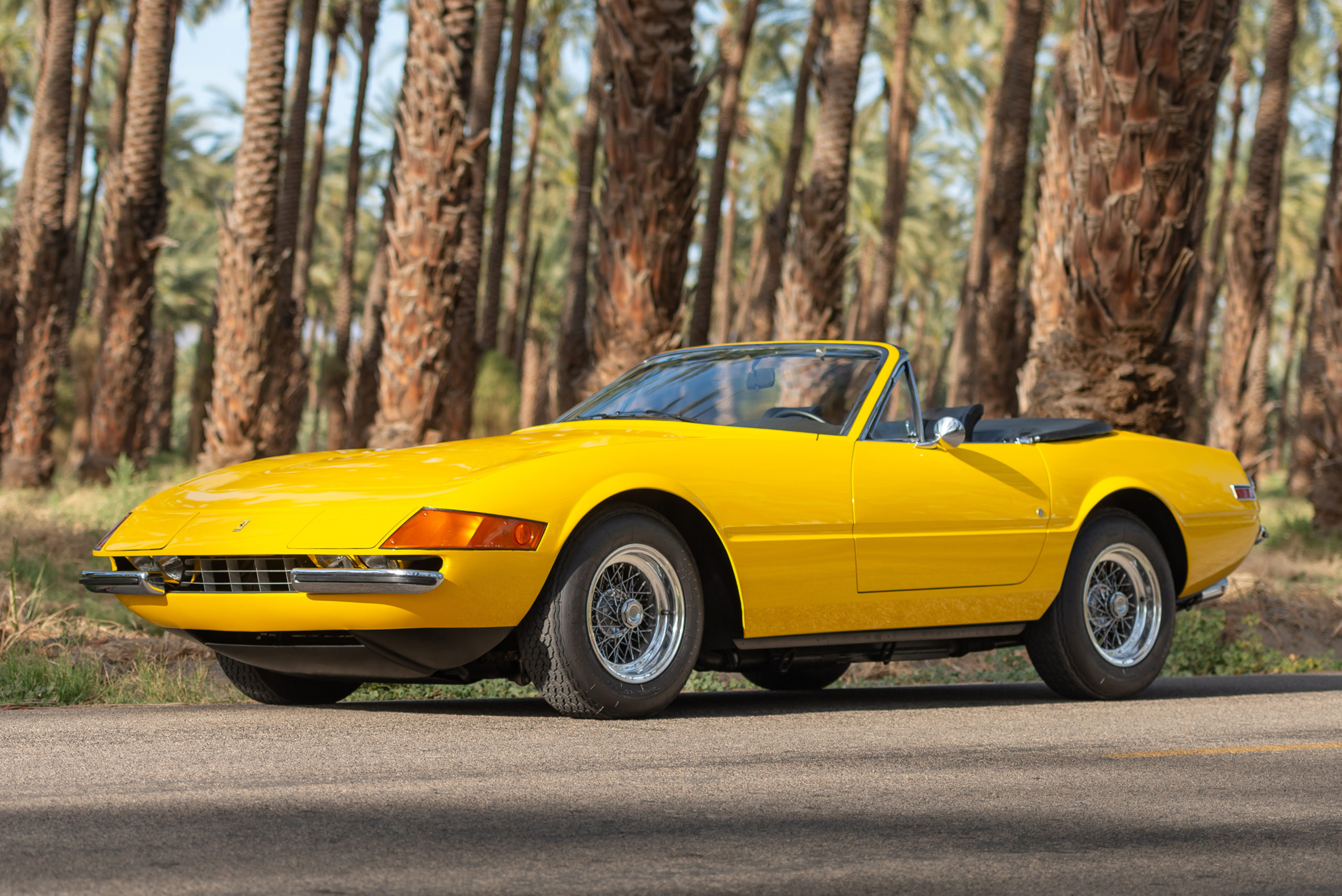 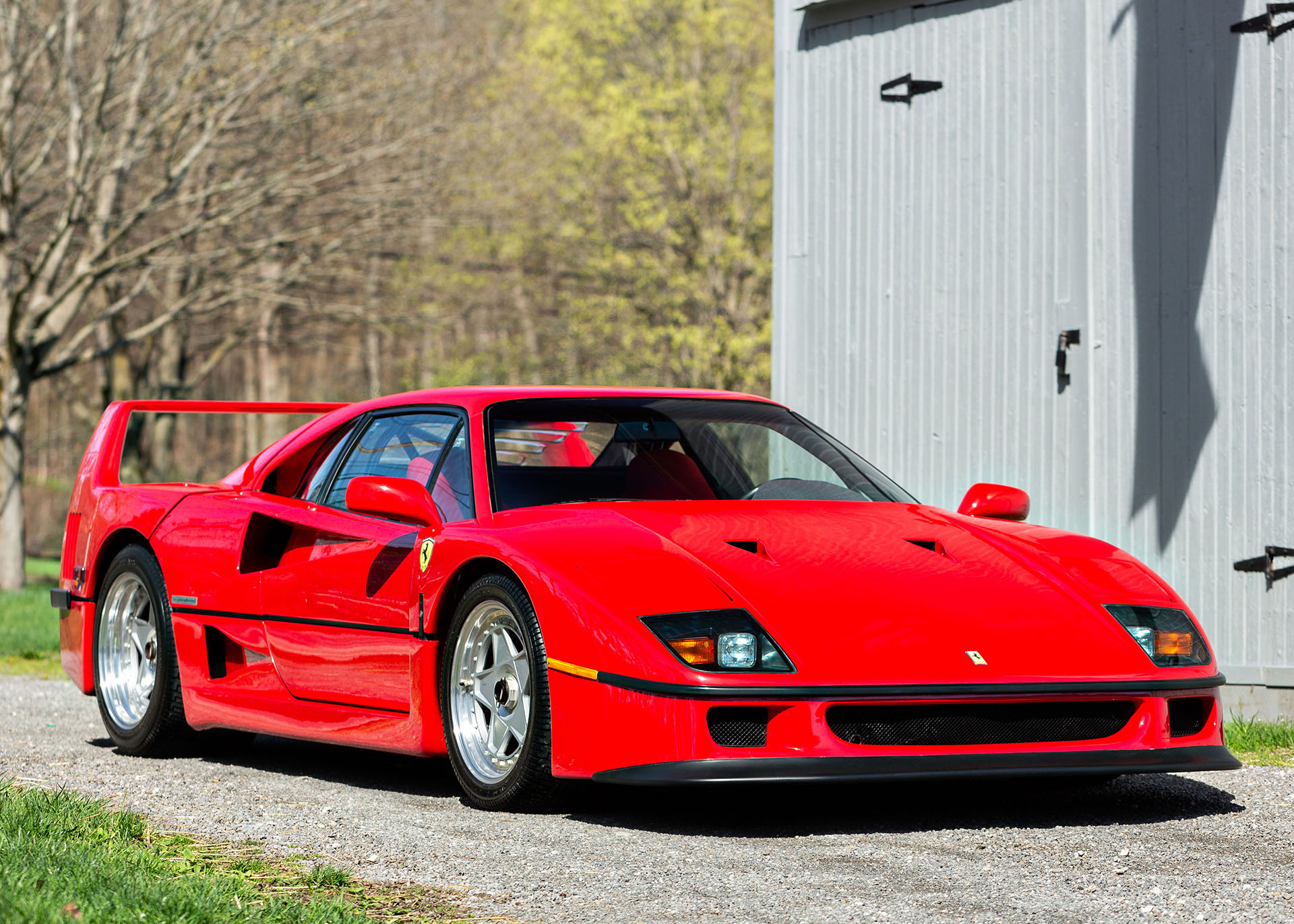