Even if we pretend not to notice it, films play an important role in the promotion of certain products and brands. The automobile in particular has always had a strong presence on the silver screen with roles stretching from the romantic to the dramatic, from the passionate to the downright disturbing. Every car manufacturer has taken advantage of this reality. One example is the larger American manufacturers who exploited films before anyone else, alongside non-automotive brands such as Coca-Cola, McDonald’s and many others. 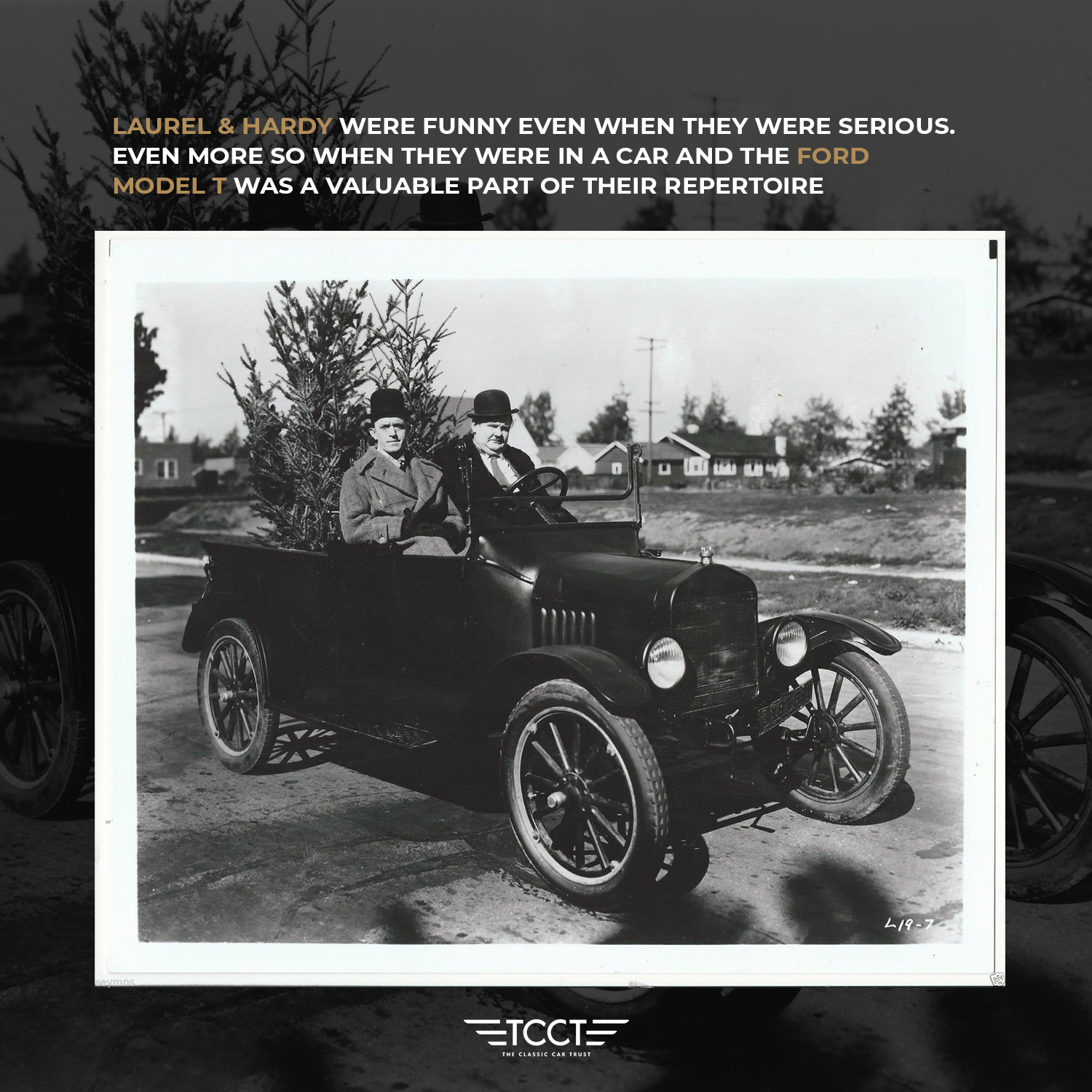 Let’s take Ford for example. Already in the pre-war period, the Model T accompanied Laurel & Hardy on their many adventures while pre-war cars that were ready for demolition or in bad shape were the stars of cult films such as Rebel Without a Cause where risk and destruction were a measure of courage. 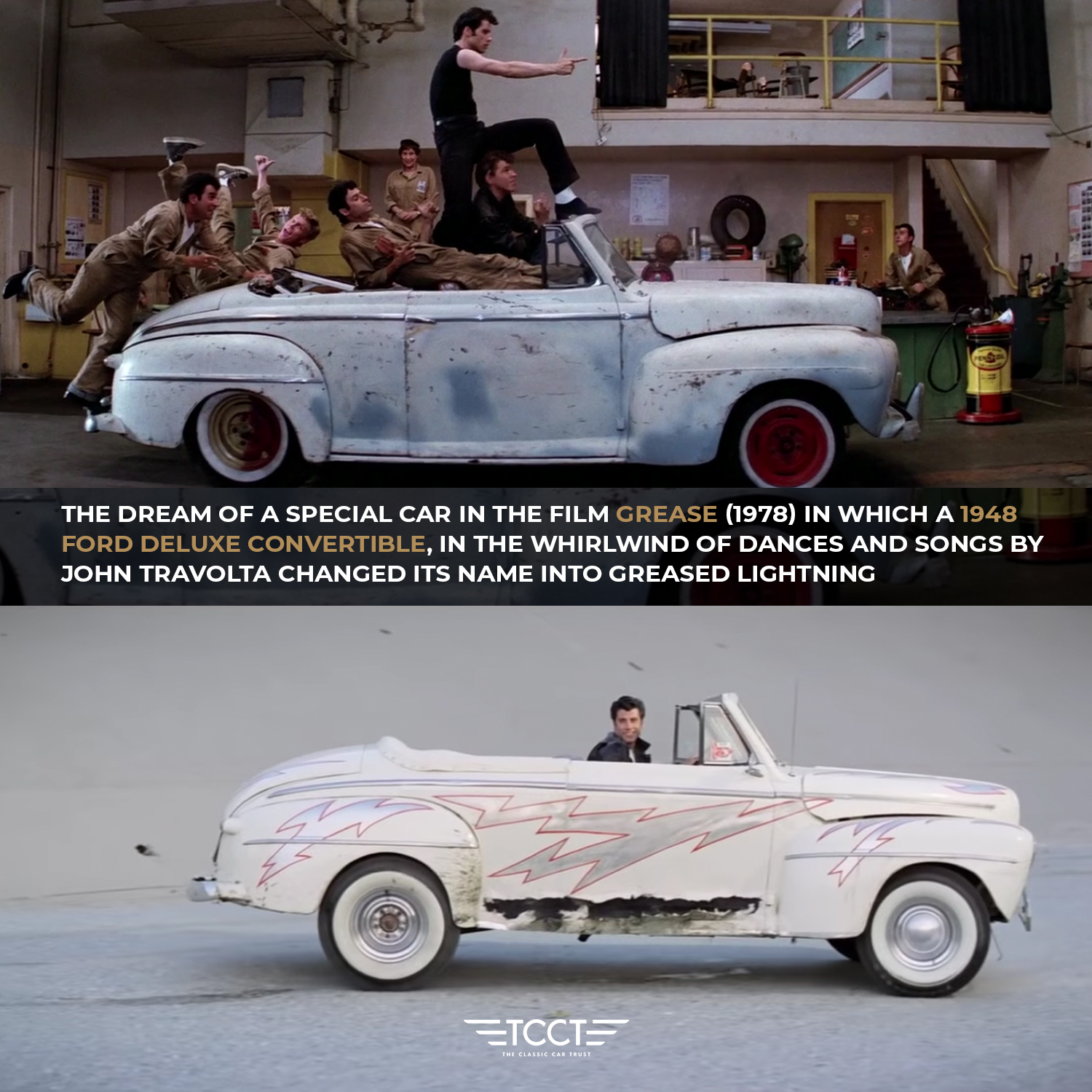 The opulent, post-war America soon showed off ostentatious elegance, as in the film Thelma & Louise, a broken dream of freedom. But there is also the other side of the United States, the one populated by a dynamic and very decisive police force. Here, Fords arrived complete with flashing lights and sirens to spark the fantasy of millions by sending out a message of heroism and profound justice. A message that was also conveyed by skilled detectives such as Starsky and Hutch or Bullitt. 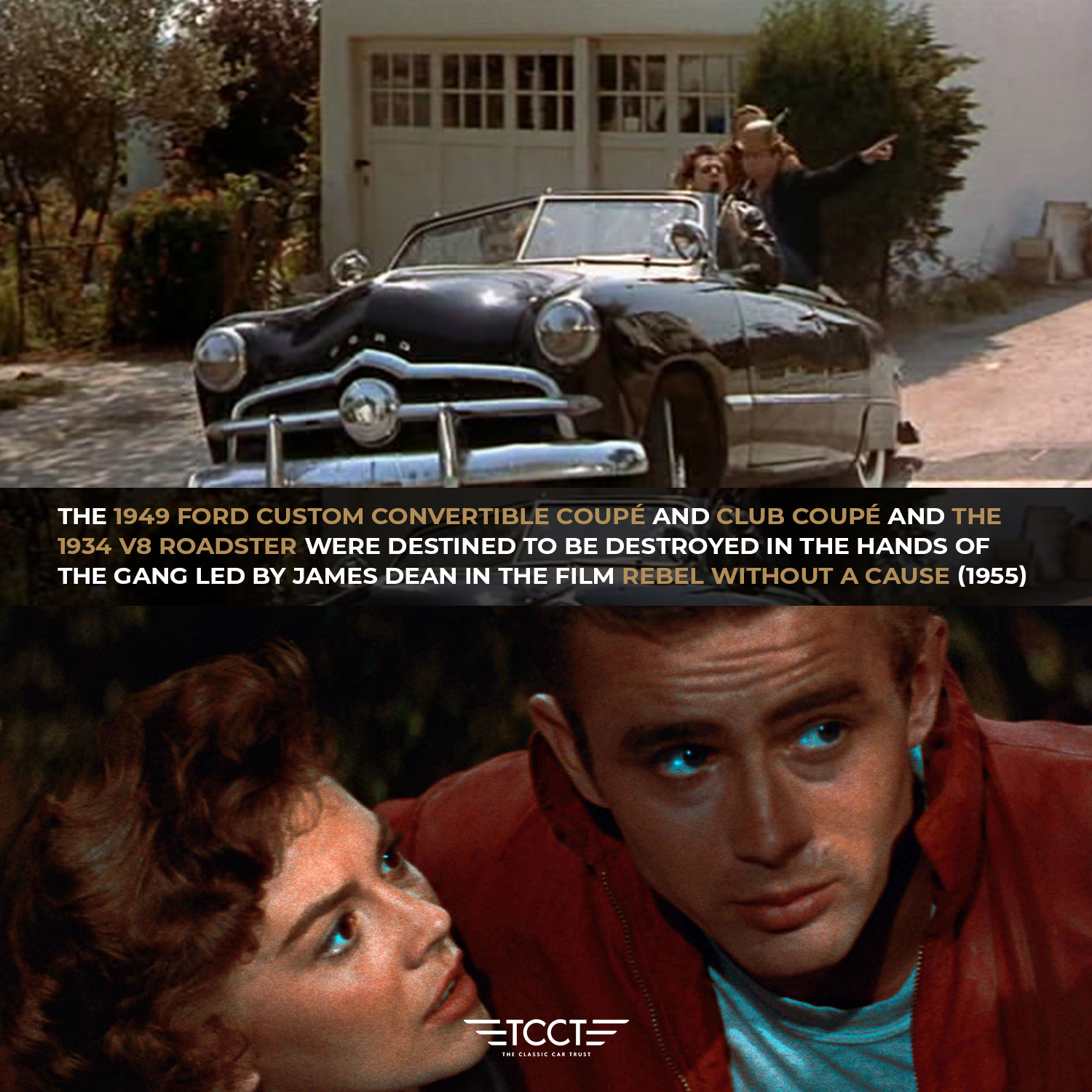 And what about taxis? How many have there been, and how often were they underrated in their role of decorating a landscape in which buildings, signs, luxury hotels or desolate bars, spoke only a single language. The taxi that transported the passenger played by Tom Cruise who turns out to be a hitman on a contract killing spree in Collateral, is truly unforgettable. 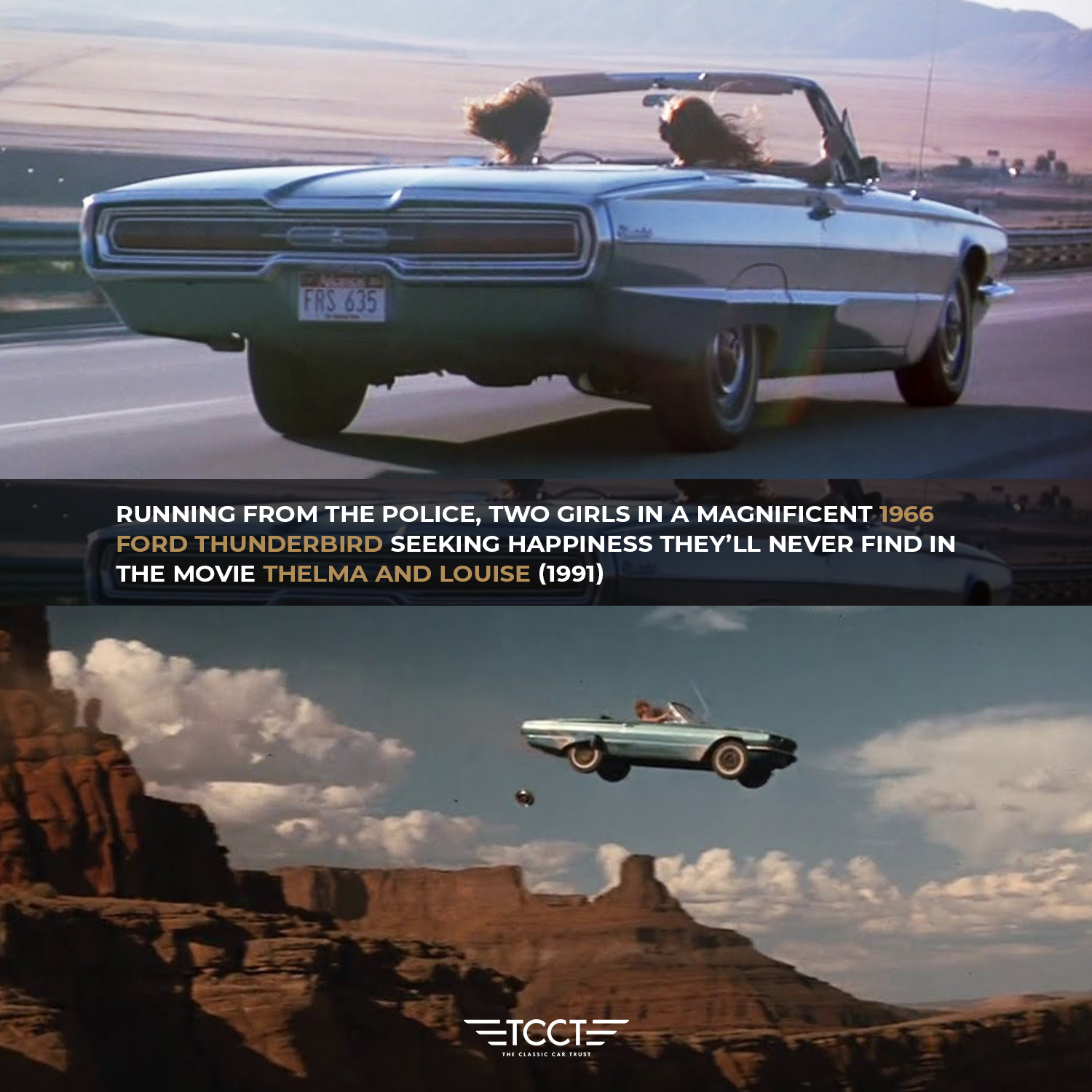 And we shouldn’t forget stories of thieves, including Nicolas Cage who had to steal 50 cars in one night, including one in particular, named Eleanor, a 1967 Mustang Shelby GT500.

We could go on, and we will. For now, we’re just happy to know that many of you will pay more attention to the roles played by our beloved cars in movies. 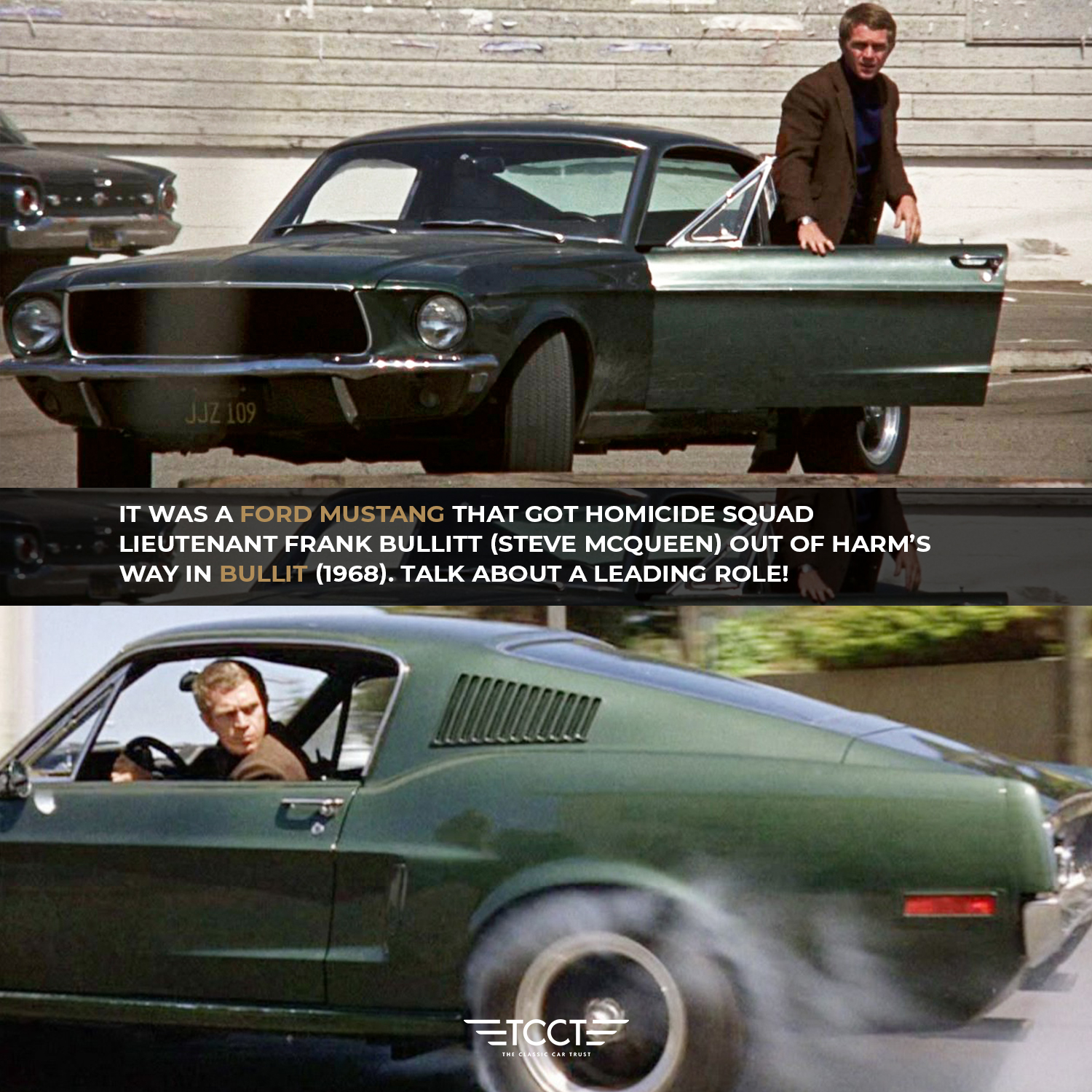 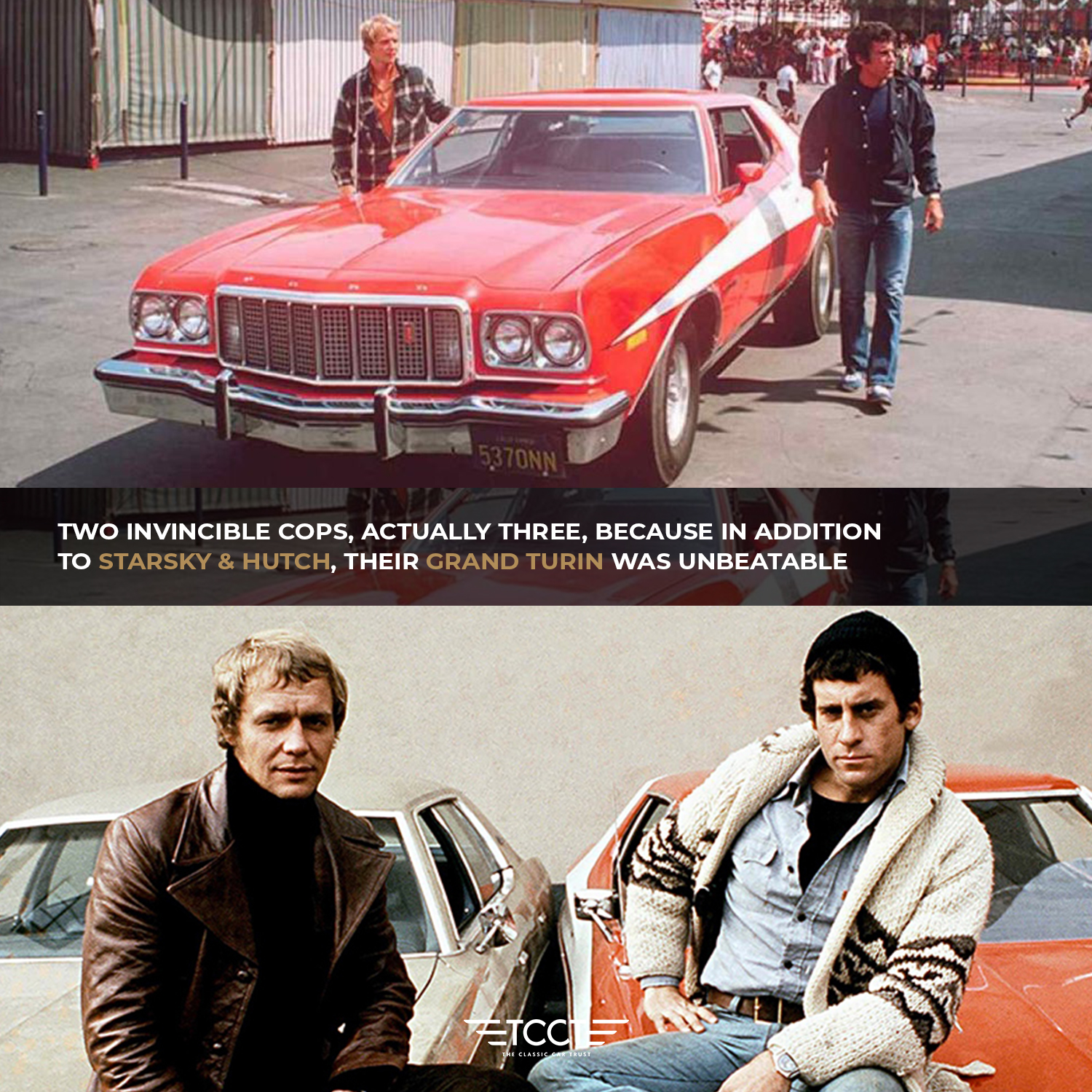 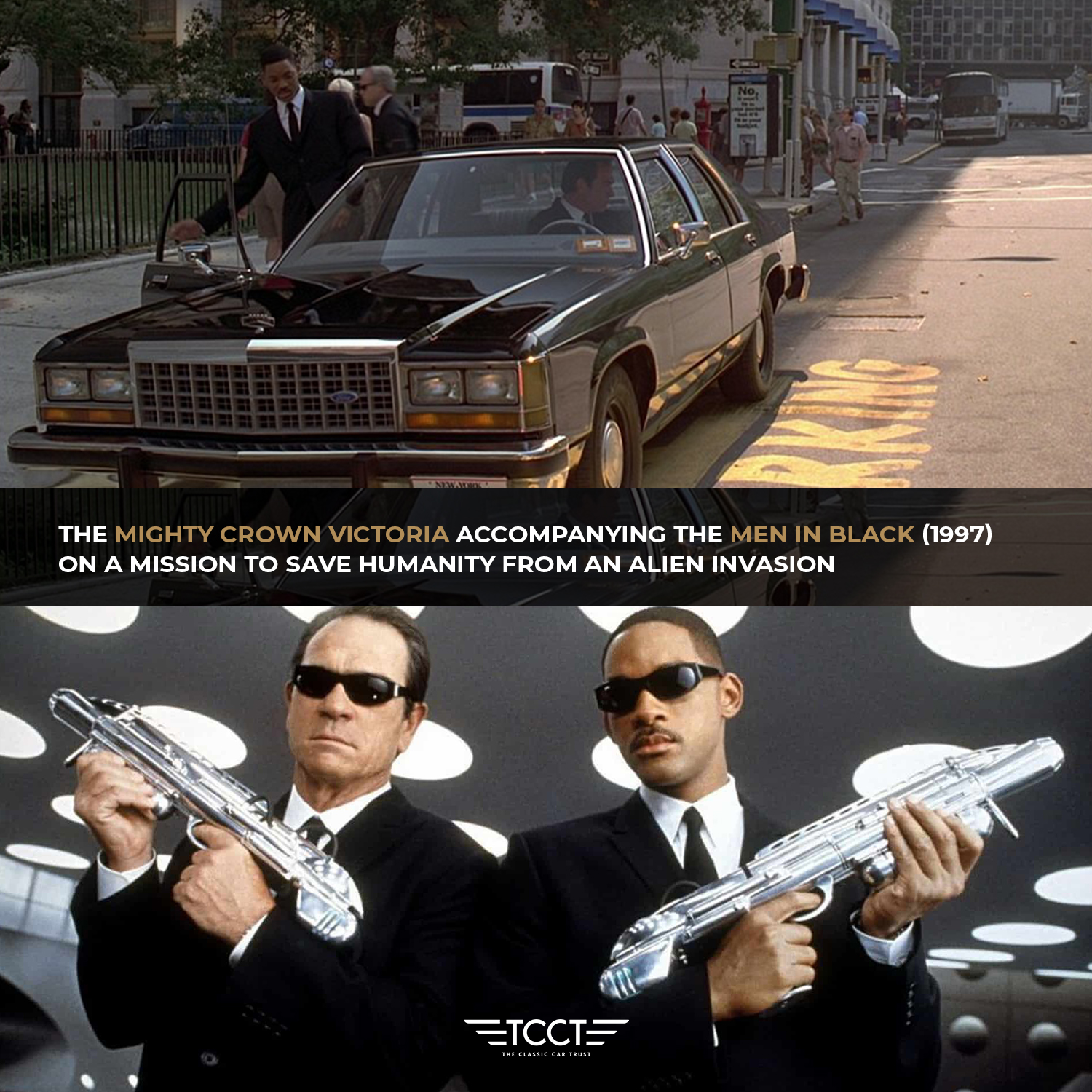 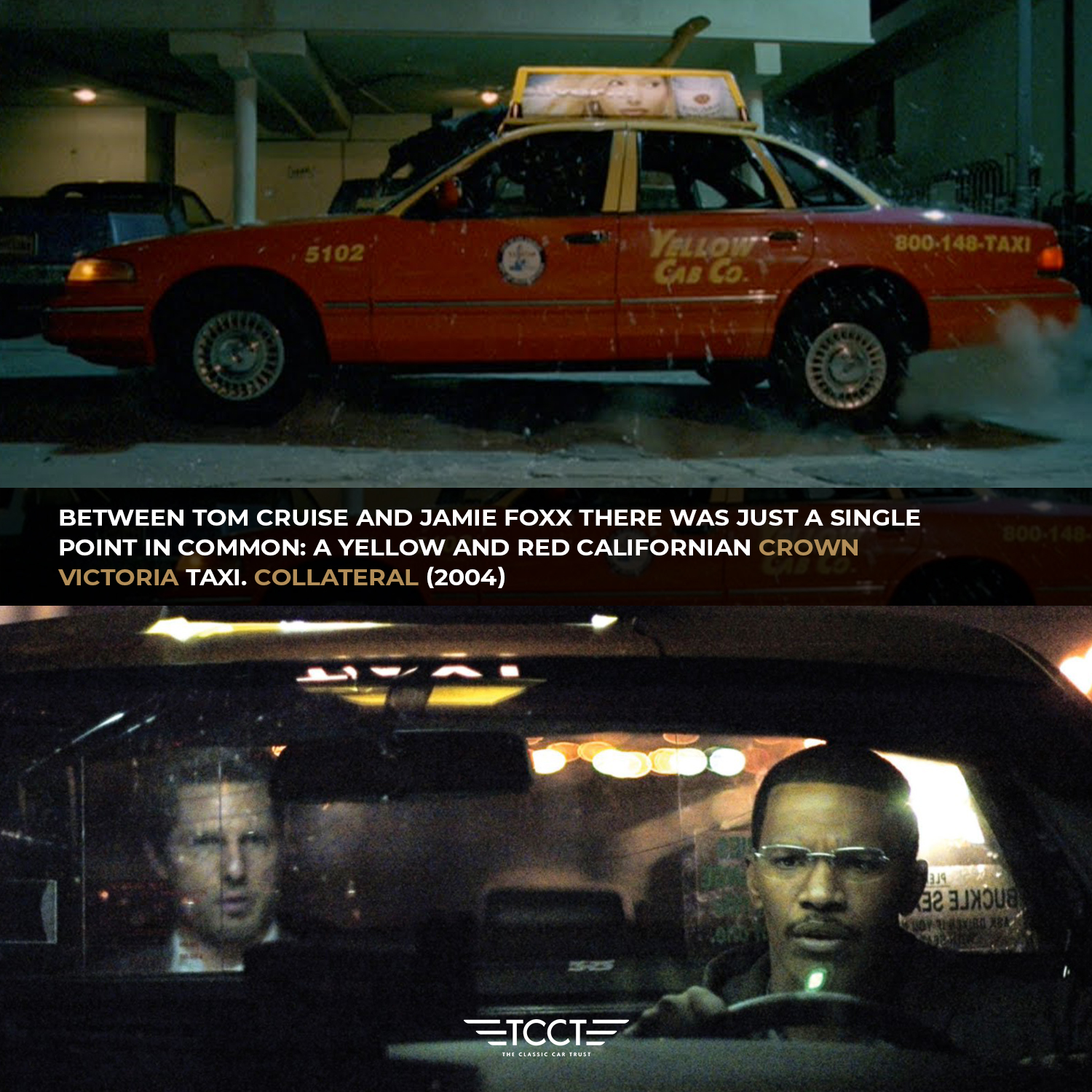 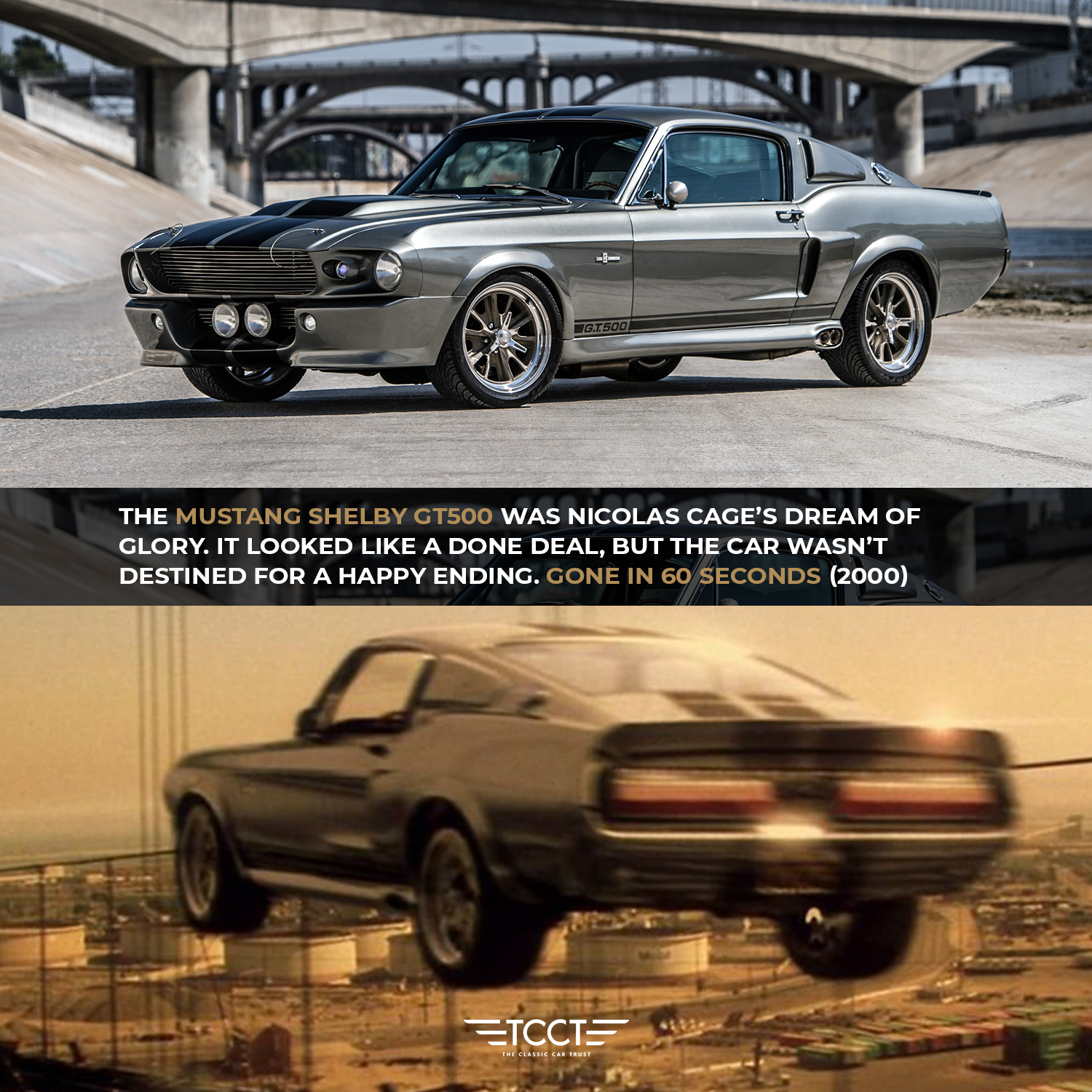