The amazing history of Pininfarina, the famous Turin coachbuilders, as told by the one-offs made for important customers the world over. An enthralling tale seen through hitherto unpublished material from the company archives. Building made-to-measure cars for a particular client is still a highly specialized activity that actively involves the final customer. Alongside this, Pininfarina also carries out and certifies restorations of its own classic vehicles at its Cambiano factory, where the requisite facilities and historic documents guarantee perfect results.

We have selected for you 5 of the 68 cars that make up the One-Off Pininfarina Archive which was published in the 2019 edition of The Key. A new secret archive will appear in The Key 2020, due for release in December.

This original spider was ordered from Pininfarina by the great cycling champion Gino Bartali. From the Pininfarina archives it appears that the first sketch of this car was based on an idea by Gianni Lancia, then the owner of the Turin brand. Very elegant, it takes up the features already proposed on other open-top sports cars such as Alfa Romeo and Jaguar XK120. 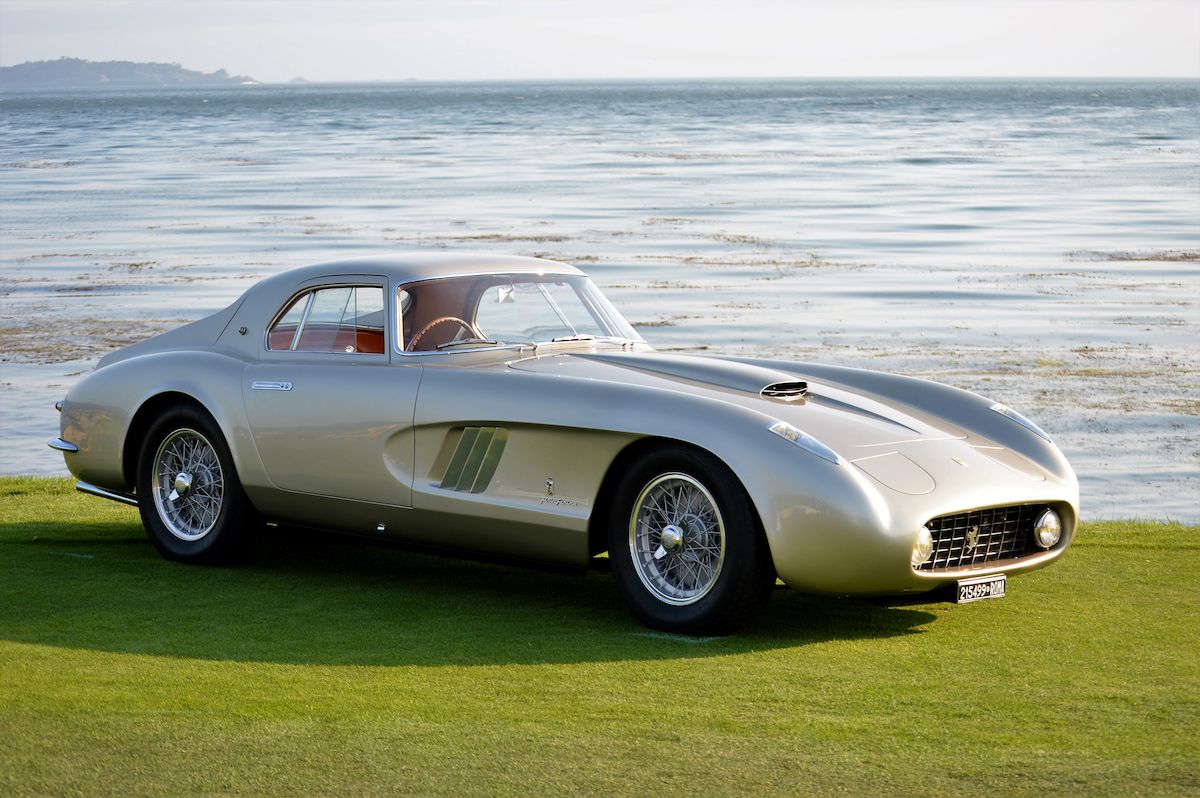 This fully functioning dream car, called the “Berlinetta Aerodinamica Speciale” was ordered by the film director Roberto Rossellini for his wife, the famous actress Ingrid Bergman. It featured for the first time the low, narrow, and wide radiator grill and the dorsal fins. The vertical inset rear window would later become the hallmark of the Dinos and of the dynasty of mid-engined Ferraris.

Another body derived from the study of the PF200. Long and streamlined with a lovely radiator grill (look at the perfectly integrated “V” badge). Air inlet on bonnet. Elongated rear due to the size of the frame. Metallic grey paintwork. 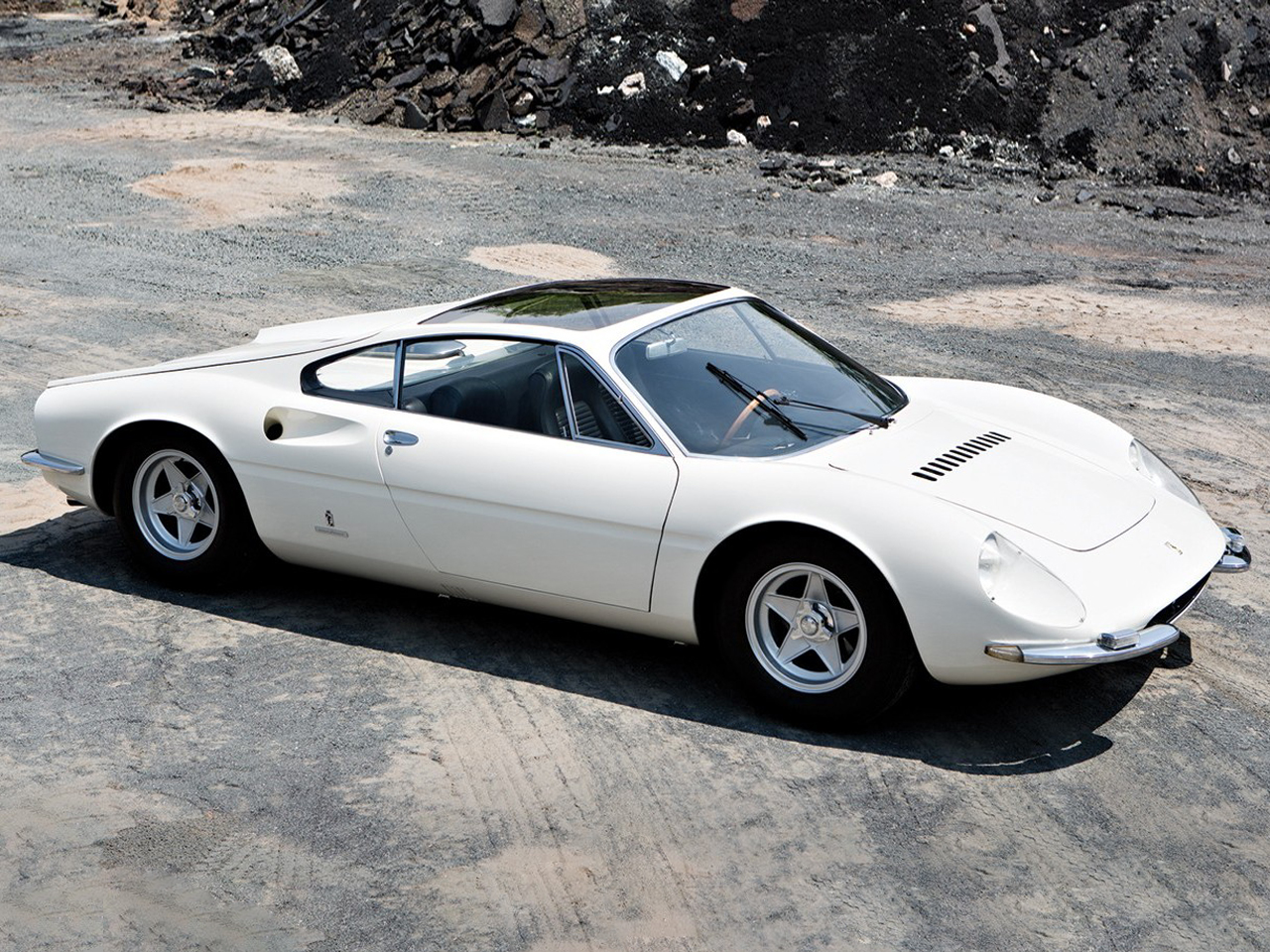 Built on the mechanics of the 365 competition, two versions of this car were built, one for Gianni Agnelli, the new chairman of FIAT and the second for the driver and Ferrari’s official importer for North America, Luigi Chinetti. The bodywork showed the same stylistic base as the 1965 Dino prototype. 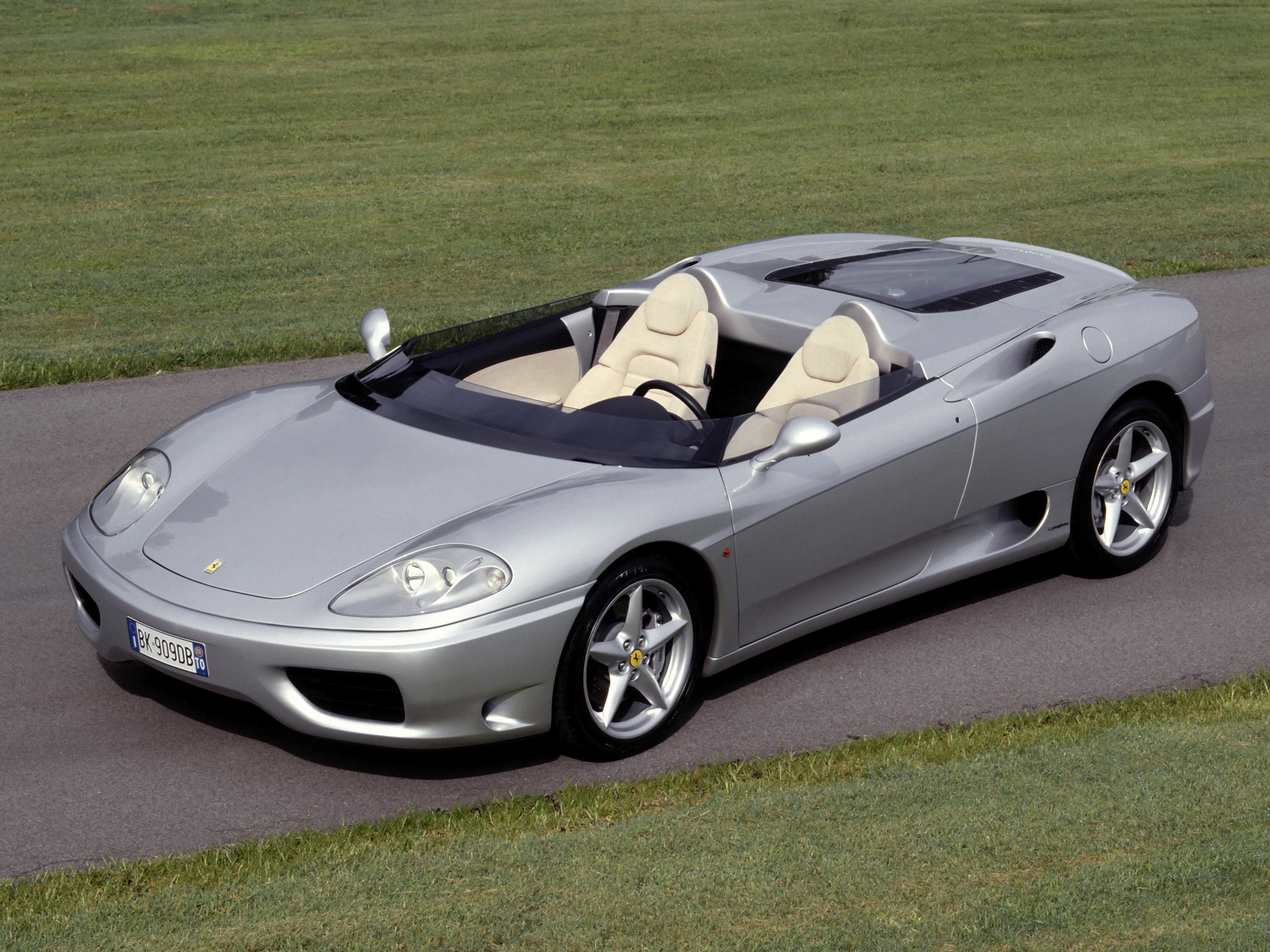 A Special “Barchetta” version of the Ferrari 360 Modena, the car was a wedding gift from Giovanni Agnelli to Luca di Montezemolo. Agnelli himself gave indications both for the choice of colour, a specific silver-grey tone, and selected the interior leather.