Pininfarina is synonymous with refined Turinese elegance in the Savoy tradition. Founded in 1930, it drew much inspiration from the city that was the capital of the Kingdom of Italy from 1861 to 1864, in an era that, influenced by French grandeur, was characterized by the pursuit of taste and detail. All of Pininfarina’s road and race cars bear these traits, so much so that they resemble true works of art. This capacity to convey elegance and dynamicity peaked with the little Cisitalia 202, which the New York Museum of Modern Art (the famous MoMA), chose to exhibit as a symbol of the style that accompanied the post-war rebirth of the automobile.

There can be no doubt that the collaboration with Ferrari remains Pinifarina’s most important relationship with a carmaker, during which it designed over 100 models for the house of the Prancing Horse. Today, in addition to automotive design, Pininfarina also offers its international clientele industrial and architectural design, showing, in these fields too, the aristocratic elegance that has always characterized this famous brand.

On the subject of the brand, the name Pininfarina that we know today actually derives from the union of “Pinin”, an affectionate nickname given to the company founder, Battista, and Farina, which was his surname. In 1961, Pinin Farina officially became Pininfarina.

It is tough trying to single out just 8 of Pininfarina’s many masterpieces. We have tried, and our list contains cars, from racing to road models, created for different manufacturers. 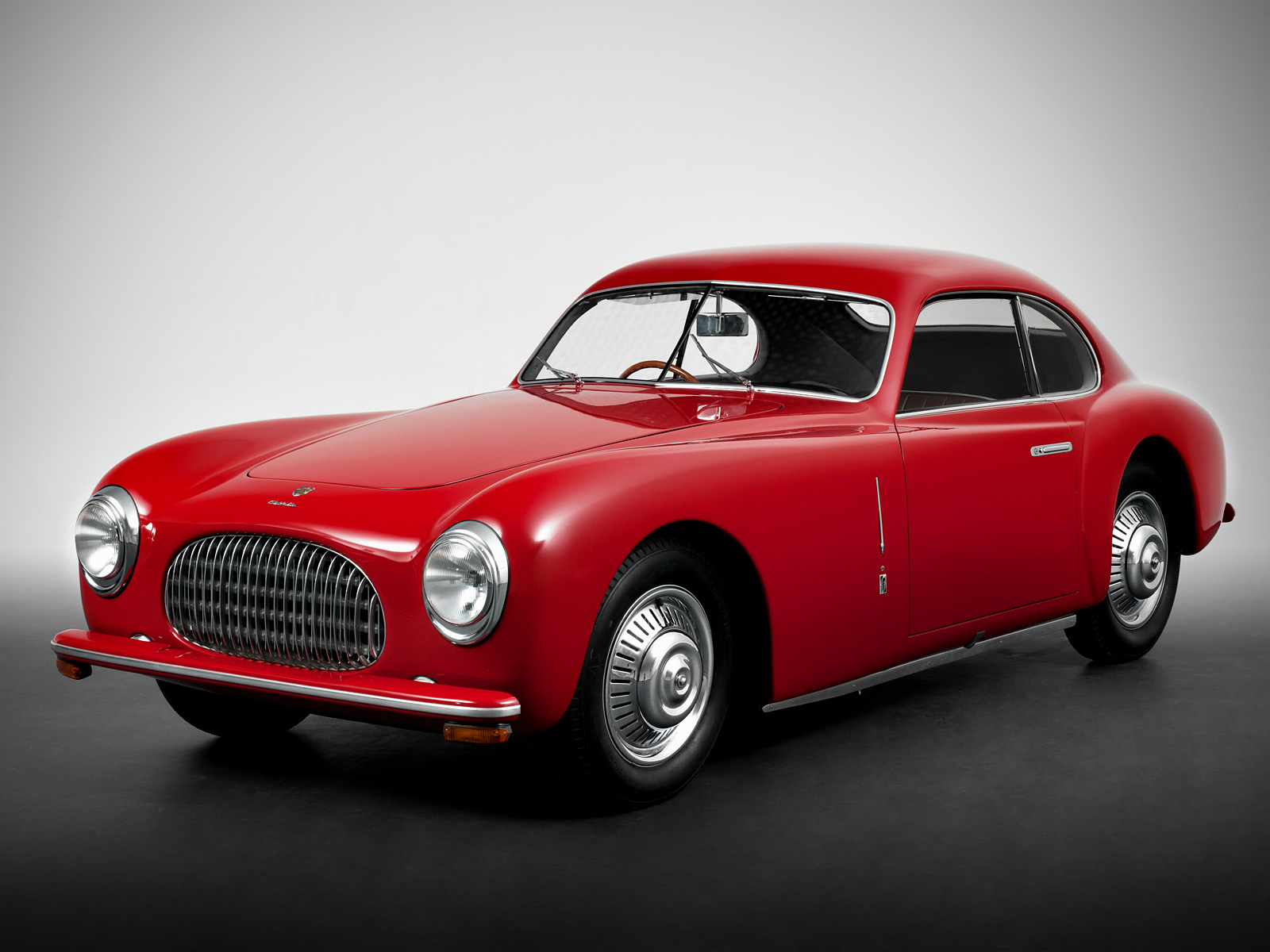 The 202 can be considered history’s first Gran Turismo. Based on aerodynamics studies done for racing cars, this was the first car whose lines were conferred by a single shell that integrated the hood, bodywork and fenders into a single surface, thus creating a sense of speed. Designed in 1946, it is permanently exhibited at the MoMA in New York as an example of dynamic art. 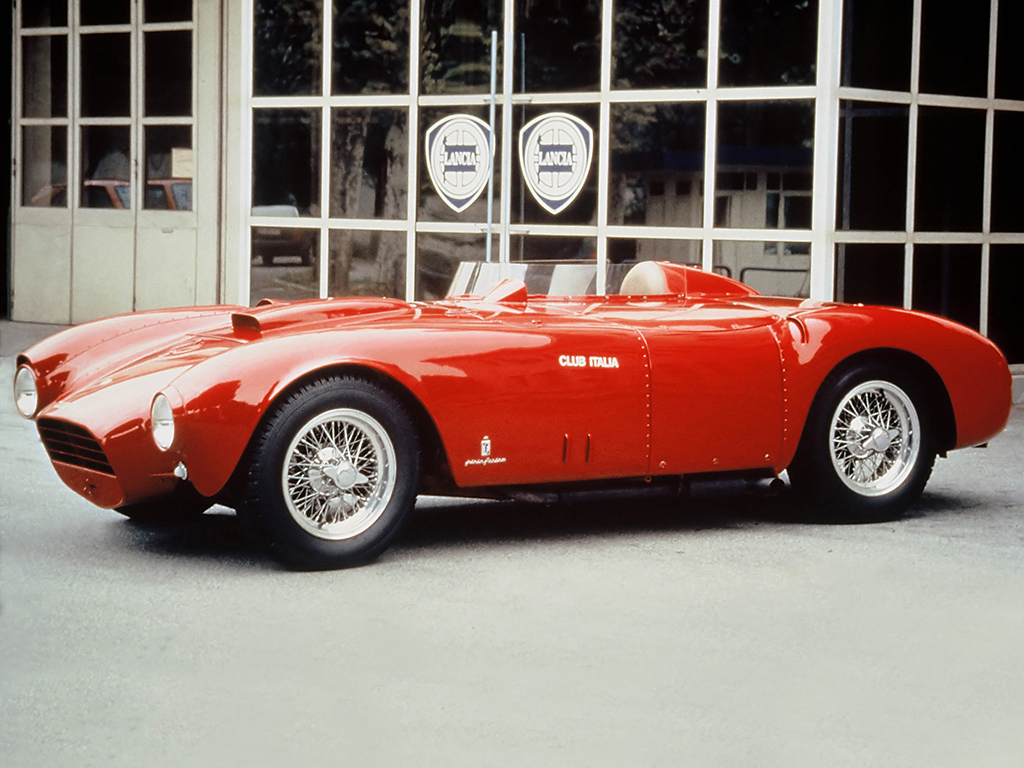 Pininfarina designed the body of this car with an open configuration that, allowing it to compete in the “Sport” category, also gave it an original and elegant look. It is famous in Lancia’s racing history for its successes at the Carrera Panamericana in 1953, and the Mille Miglia and Targa Florio in 1954, where it was driven by Taruffi and Ascari. 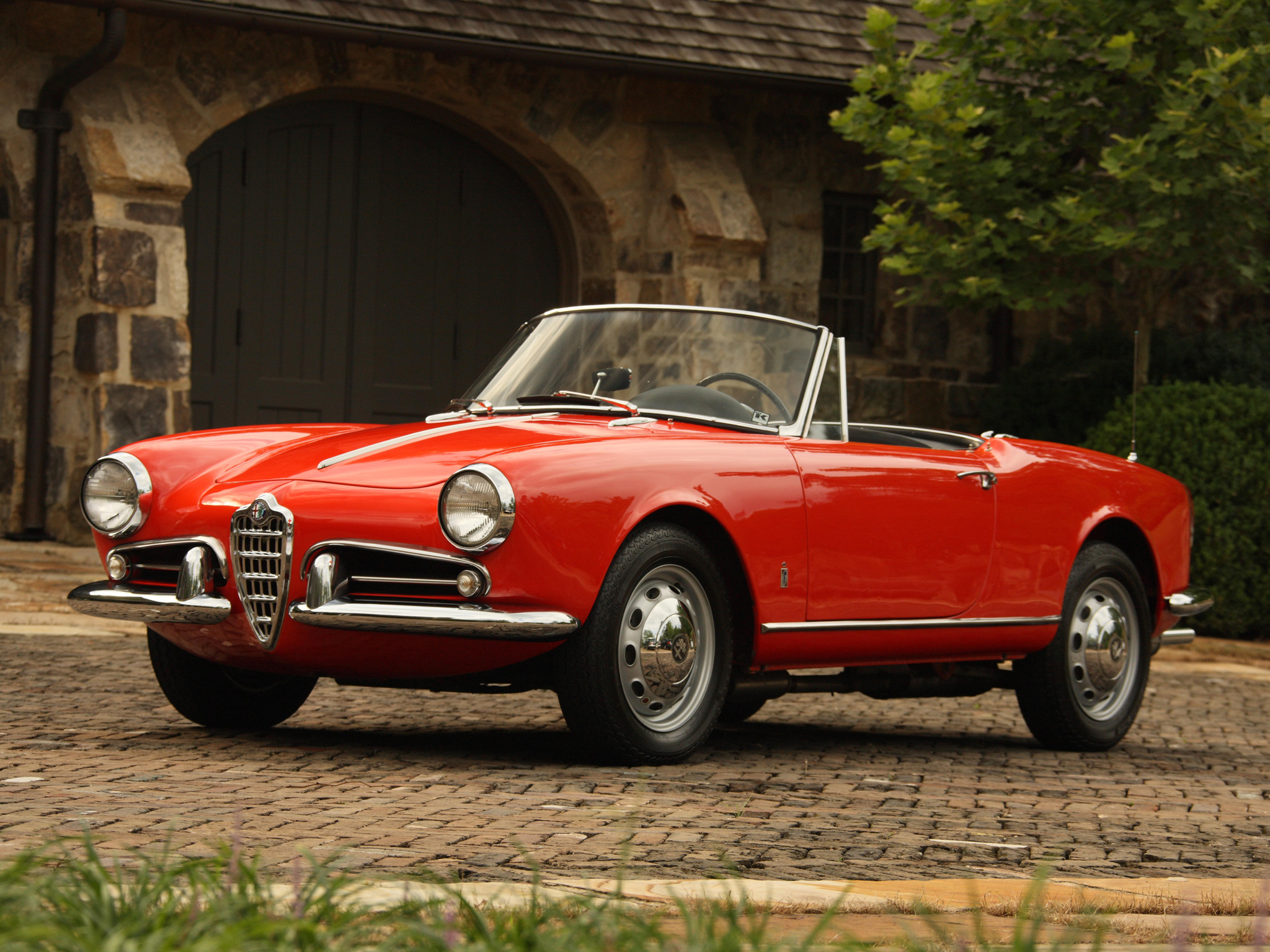 Pinin referred to the Giulietta Spider as the “bella signorina”. This is the car that, produced in 27,000 units, marked the point at which Alfa Romeo became an industrial operation. Initially conceived solely for export to the United States, it went on to be requested throughout Europe. Indeed, it was a global success.

Built for the for the vice president of Fiat Giovanni Nasi, and now in the Righini Collection, this one-off was presented by Battista “Pinin” Farina at the 1955 Geneva Motor Show. Its style recalls that of the Ferrari 375 MM designed, also by Pinin Farina, for the actress Ingrid Bergman.

The 250 GT Short Wheel Base, combining sportiness and timeless elegance, is an archetypal embodiment of Ferrari and Pininfarina’s technical and esthetic journey. Unveiled at the Paris Motor Show, it went on to be produced both with an aluminum body for racing (thus replacing the long wheelbase version, the famous Tour de France) and with steel bodywork. 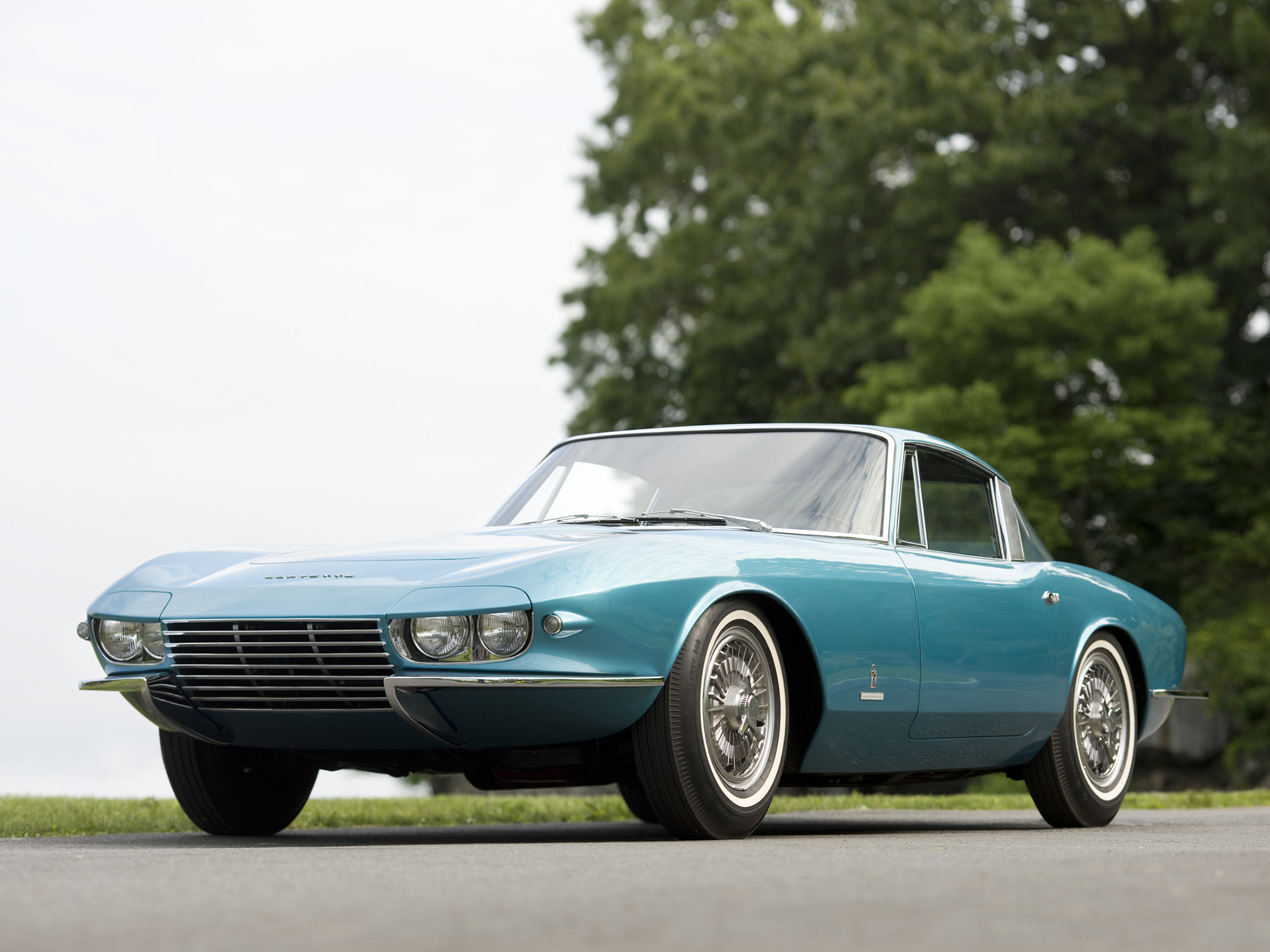 Even though the Corvette C2, presented in 1963, was a success, Bill Mitchell sent Pininfarina a number of chassis, asking him to try and give his creation a fresh image. The result was the Corvette Rondine built on a Sting Ray base. The main difference compared with the original was that it had a steel rather than a fiberglass body. The Rondine remained a prototype.

When, in what was a particularly deadly period in motorsport, Paul Frere and his magazine Automobile Revueexpressed a desire to see the Ferrari 312 F1, characterized by its magnificent tangle of exhaust pipes at the rear, transformed into a Formula 1 prototype designed for safety, Pininfarina was ready to take up the challenge. This is the story behind the Sigma Grand Prix, which was brimming with original ideas, many of which were taken up over the years that followed. 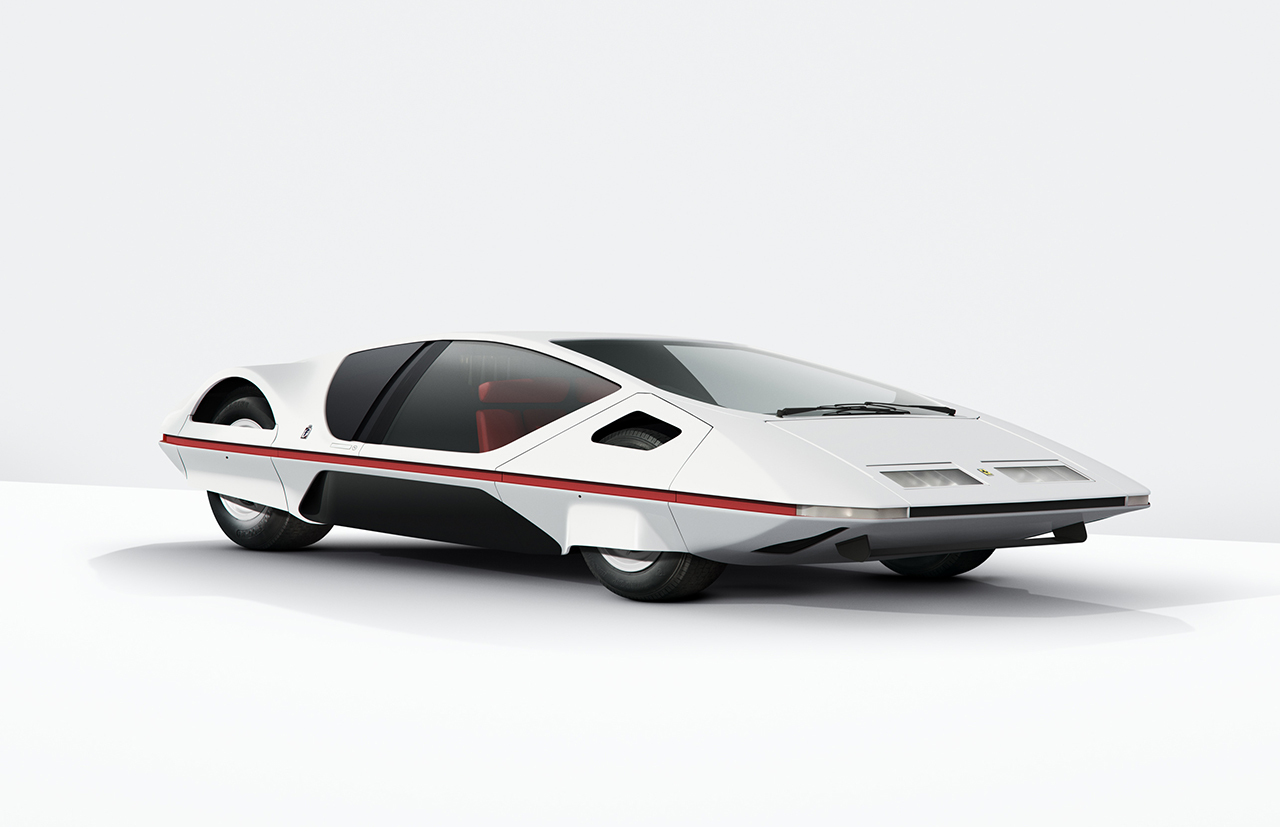 The 1970 Ferrari 512 S Pininfarina Modulo left everyone open mouthed when it was unveiled at that year’s Geneva Motor Show. With this concept car, Sergio Pininfarina, Battista’s son and successor, wanted to send out a strong message of design leadership. The vehicle’s lines and the unusual forward-sliding canopy-style roof and windshield, in place of doors, are still futuristic features today.