It’s time to give our fans a little fun! We want to take advantage of the month of August to present a game that will help us determine which is the most loved and admired classic car out there. A sort of Champions League with a series of knockout rounds. Cars chosen from our TCCT survey have been divided by ages. For each group, there is an instant knockout round between two cars. Then over the next few rounds, with cars drawn randomly which might be generous or cruel, we will arrive at the winner. On Instagram, every other day, we will publish your choices as well as the results of the previous encounter.

Who will win The Classic Car Trophy? Only you will decide. We are merely passionate spectators here will follow the results keenly and will keep you informed about how things are going. Vote, vote, vote!

May the best car win!”

These are the 8 categories divided by years of The Classic Car Trophy: 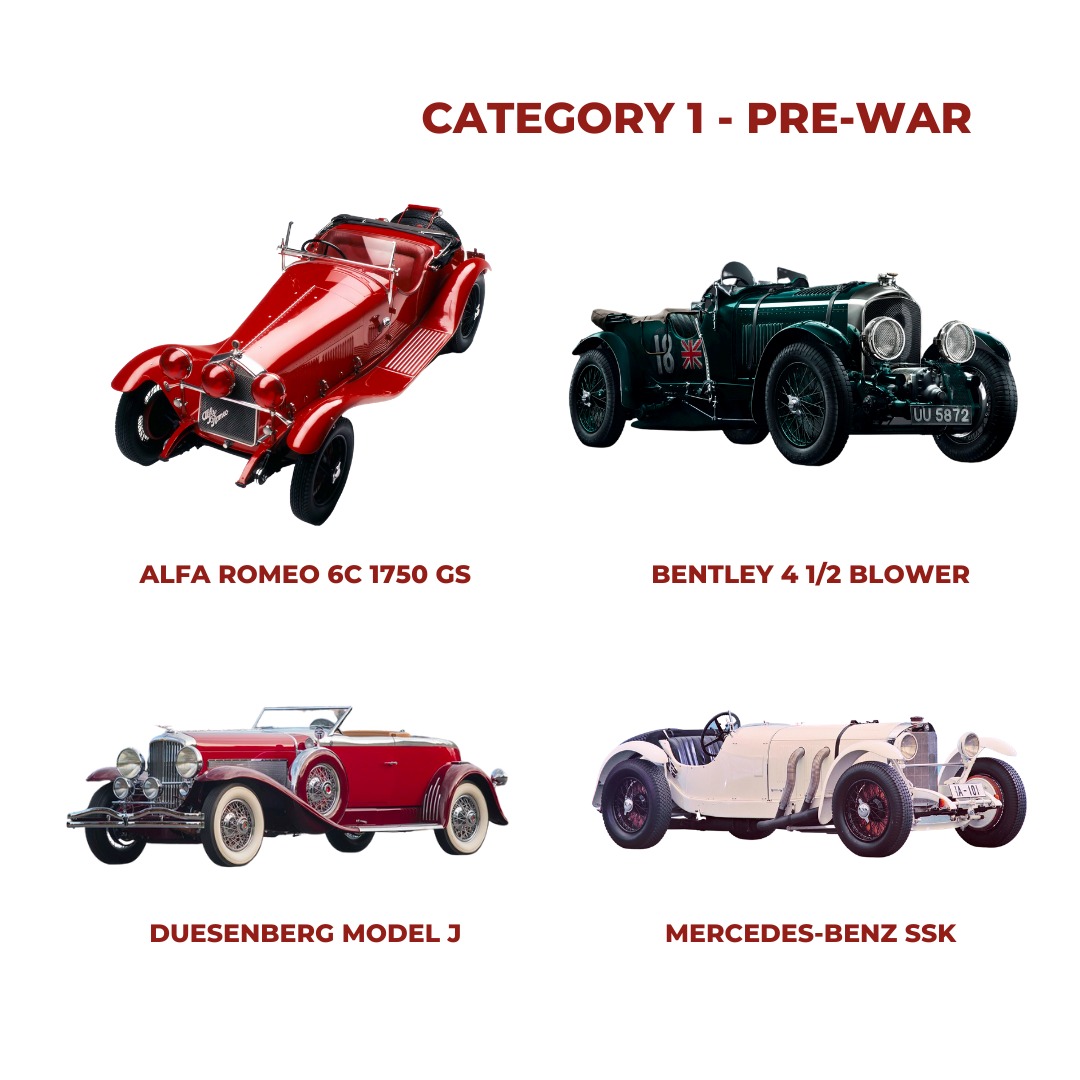 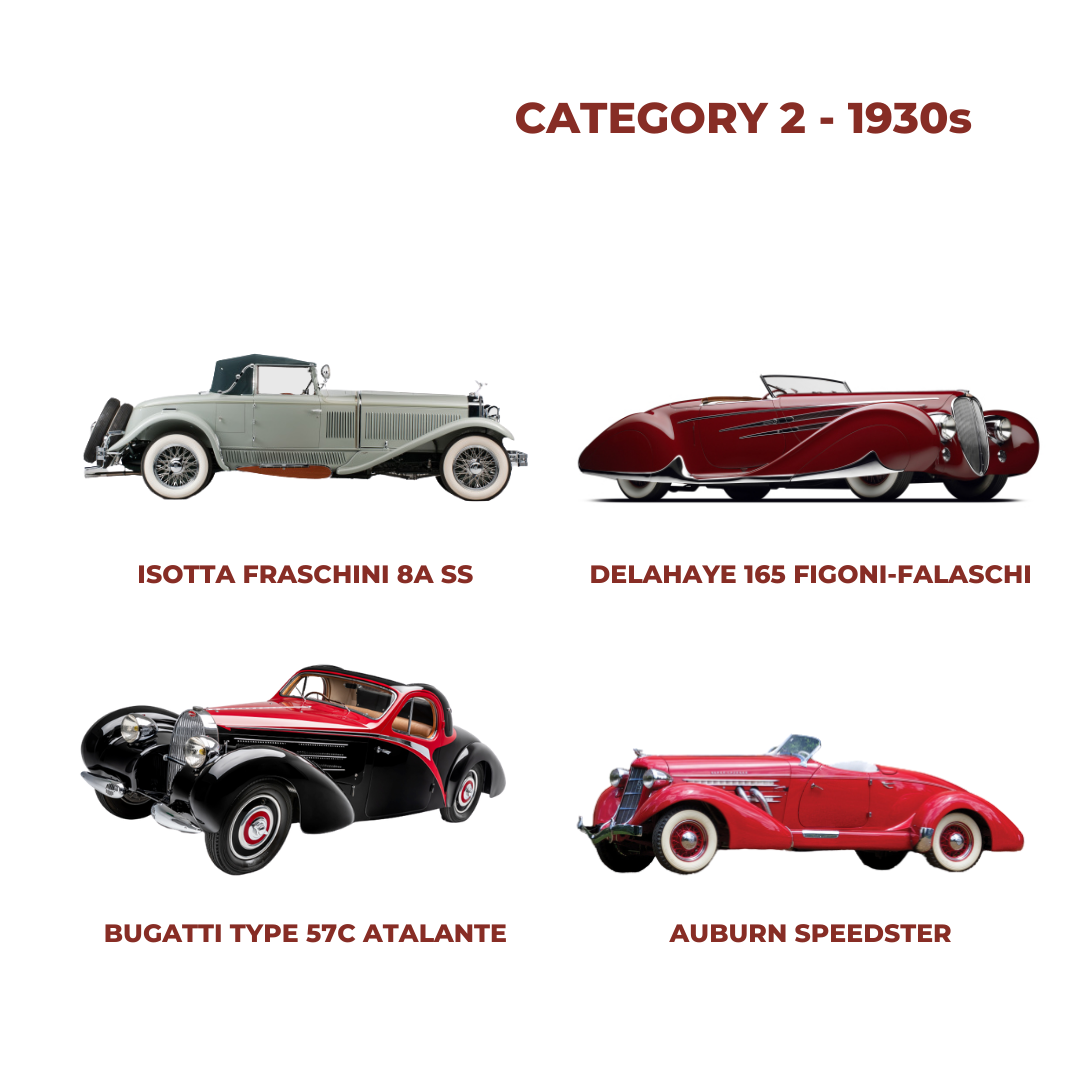 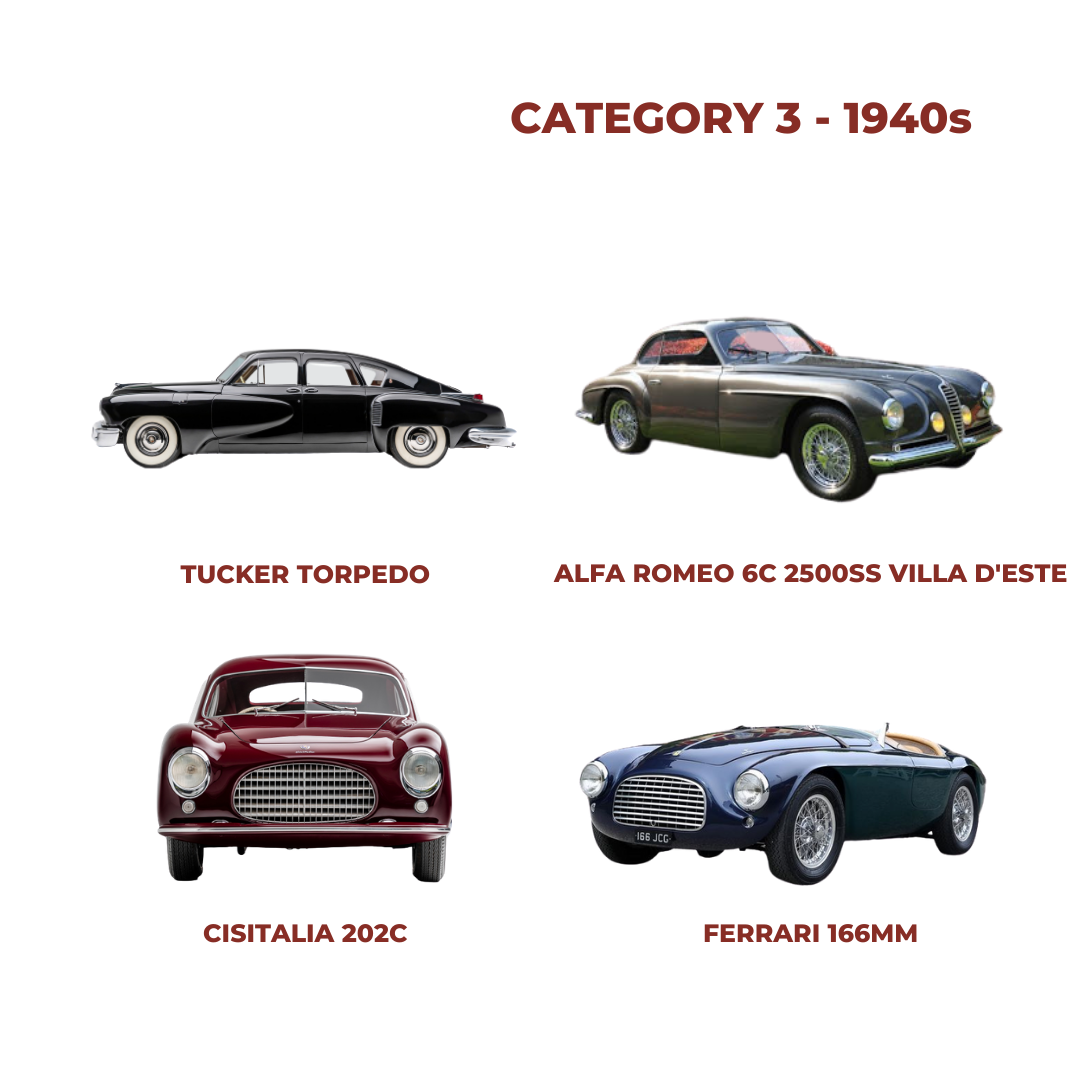 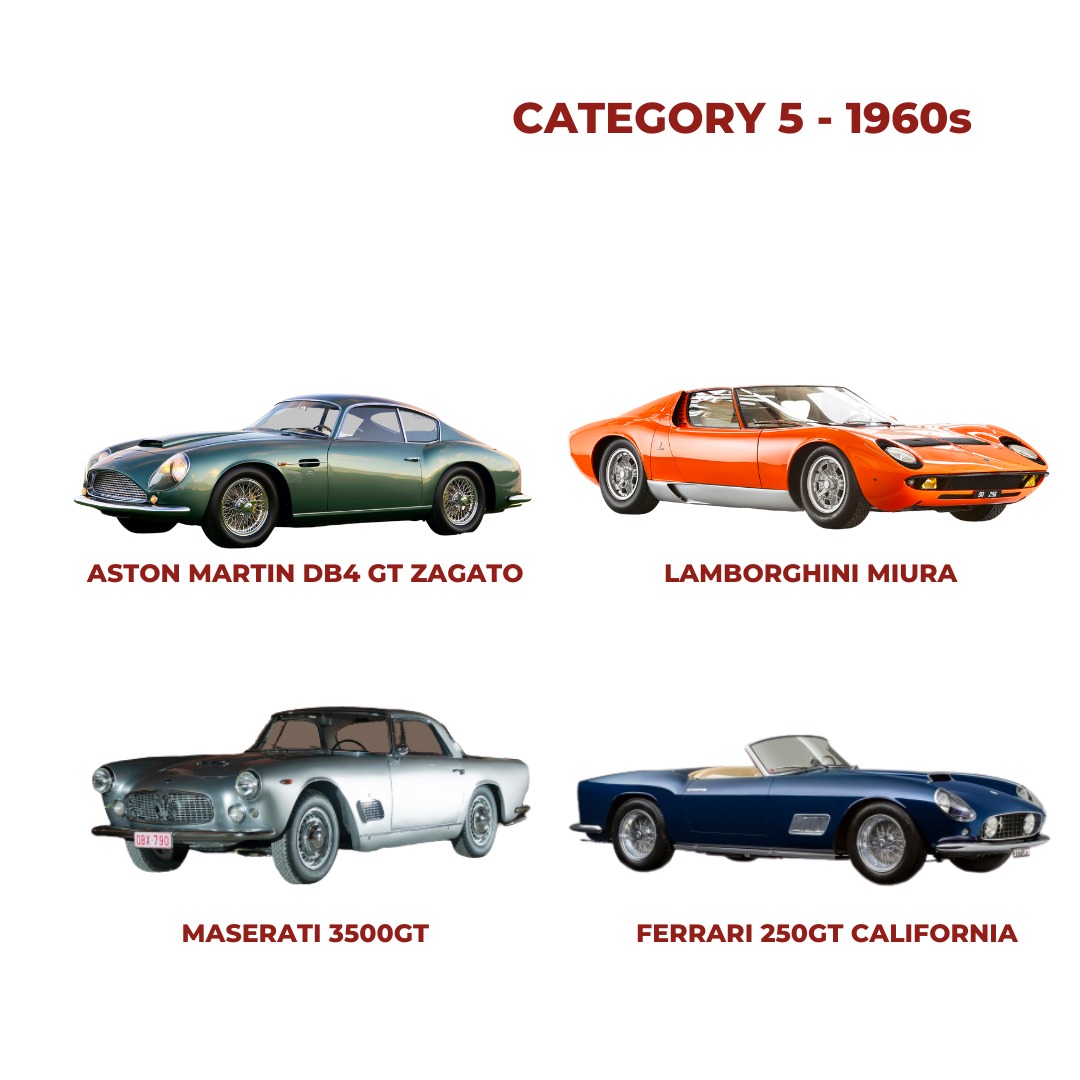 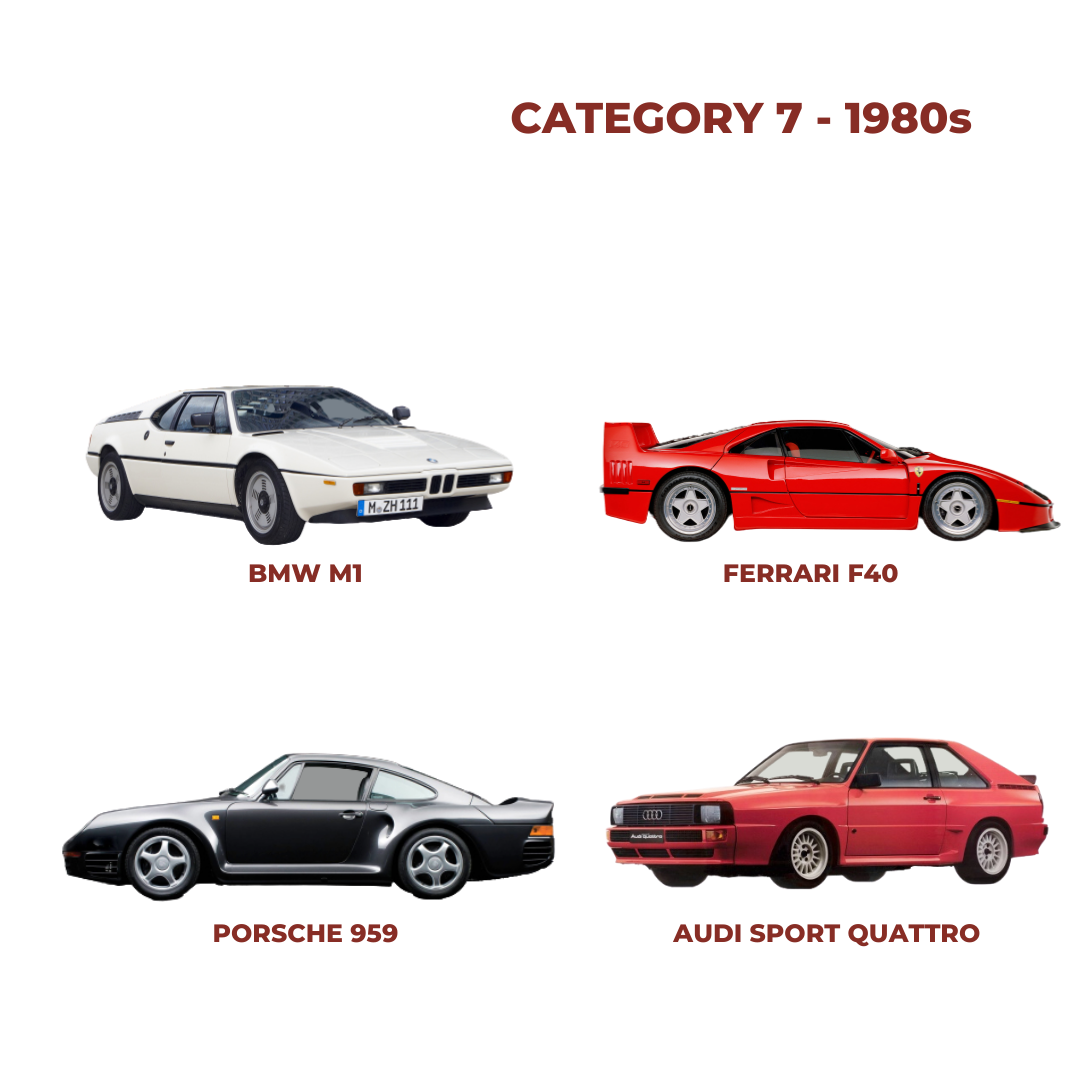 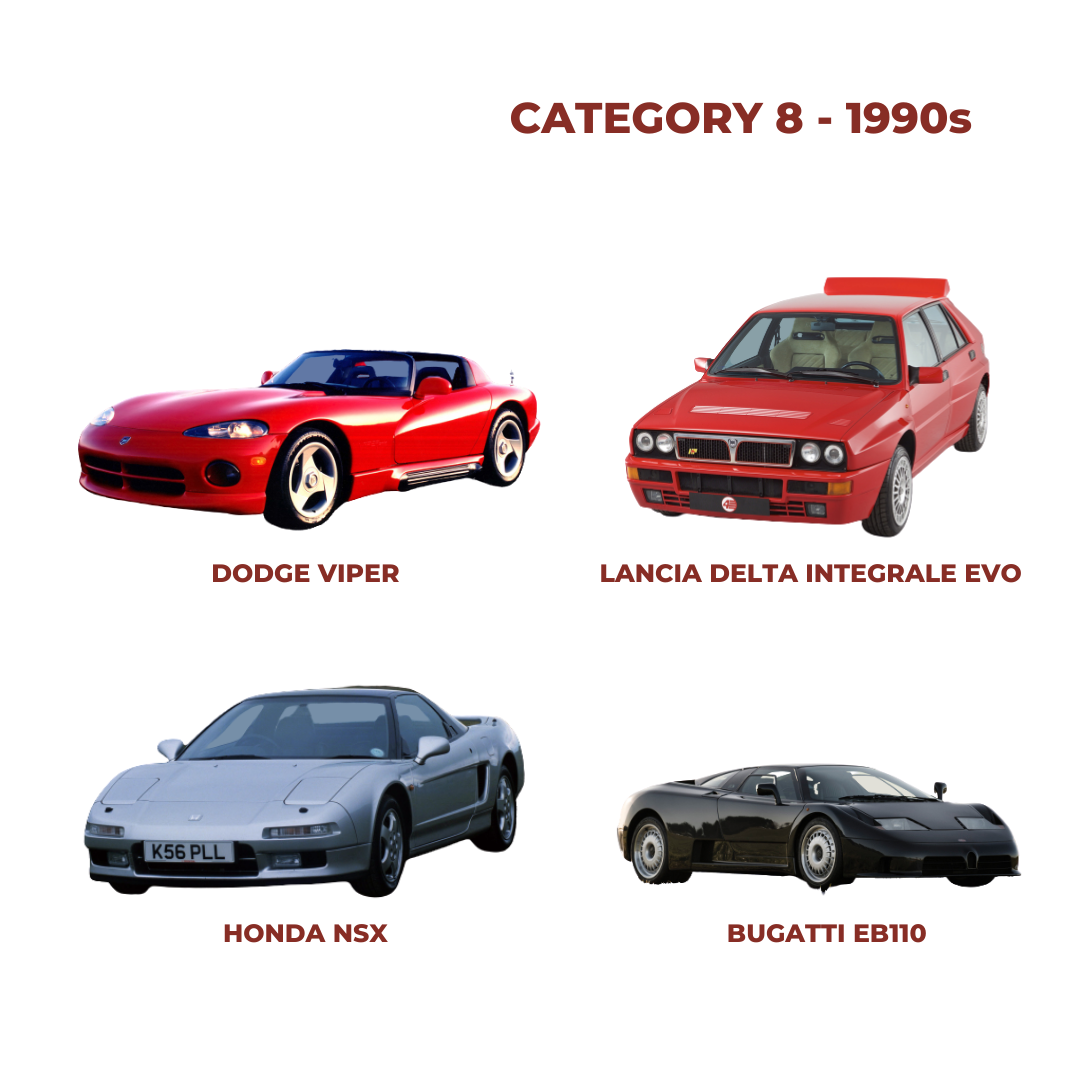