In 1934, when expert Belgian coachbuilder Jonckheere was entrusted with a Rolls-Royce Phantom 1 Cabriolet whose owner wanted it given a unique and sensational body, he knew he had to come up with some ideas worthy of the task. It seems obvious now, but the first thought was to move away entirely from the well-established Rolls-Royce style.

First of all, the radiator, geometrical in appearance like the Parthenon and traditionally vertical, was tilted backwards. This already sent out a strong message. At the rear, the classic window was abandoned in order to accommodate a generous fin with sets of slits either side. Finally, and this was the clearest break with tradition, the doors were made round. Yes, that’s right! Round, with windows that opened by rotating on themselves. In fact, the car, currently at the Petersen Automotive Museum in California, is known as the “Round Door”. 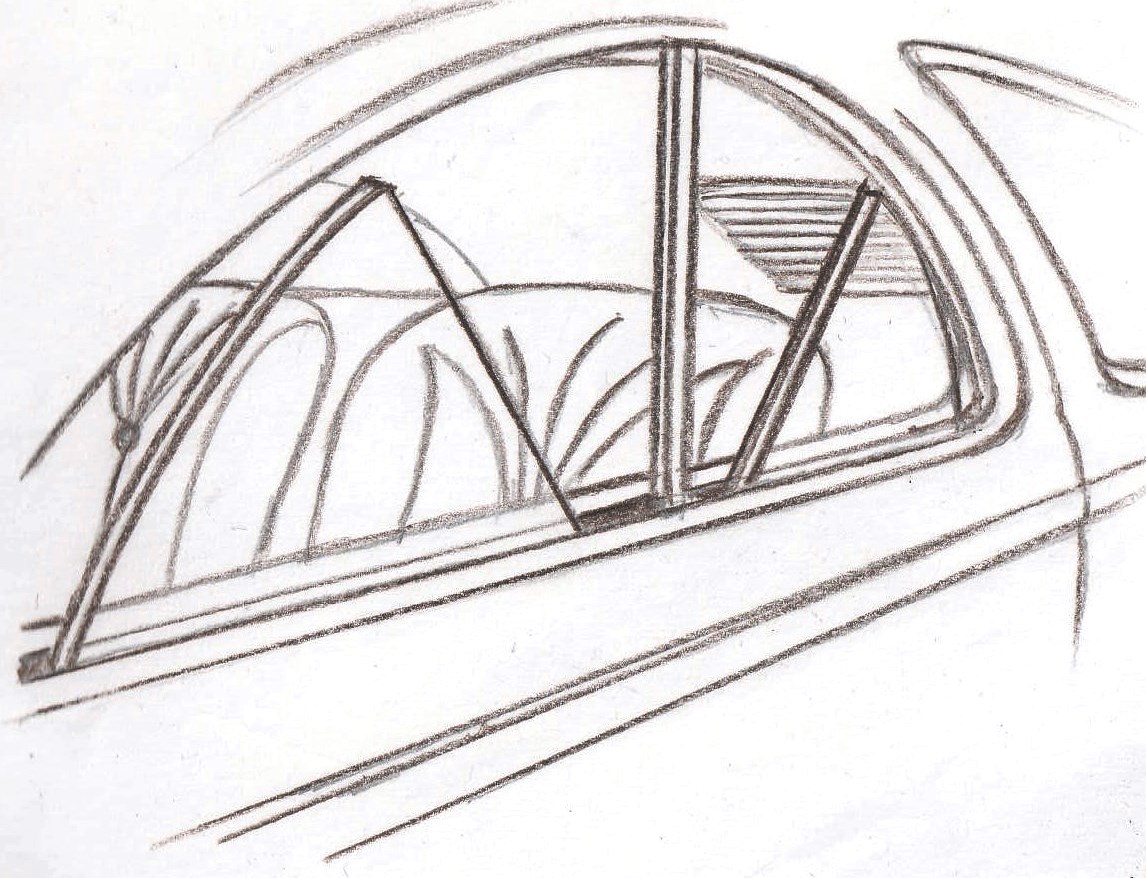 Long tails and fins were fashionable in the 1930s, and this car, entirely black, received a special award at the 1936 Concours d’Élégance in Cannes. However, the color was felt to be too austere, and as the car passed through different ownerships it was painted British White, then gold, and finally white, before returning to its original color, which it wears today.

The design is certainly influenced in part by the quest for aerodynamics, but what stands out most is the desire to create a splash. This is, in effect, a one-off of the kind that they built back then — a groundbreaking car that reflects the style cars were finally starting to adopt in the 1930s. Characterized by sleek lines that enhance the vehicle’s dynamism and reduce consumption levels it was, above all, a car capable of shaping the tastes of an increasingly broad market.