A career spanning more than half a century, eleven Grammy Awards to her name, and over 200 million records sold worldwide. Often dubbed the “Queen of Rock & Roll”, we are talking about Tina Turner, a legendary artist, who from 1958 to 2009, wrote important pages in the history of music, and who also has a particular penchant for unconventional cars.

We take a brief look back over some of the highlights of her career and at some of her most extravagant cars:

In 1971 Sammy Davis Jr gave Tina Turner this car as a thank you present for appearing on his show “The Name of the Game”. As Tina reveals in her autobiography “My Love Story”, this is the car that sparked her passion for sports cars. This gift coincided with the release of her album “’Nuff Said”. 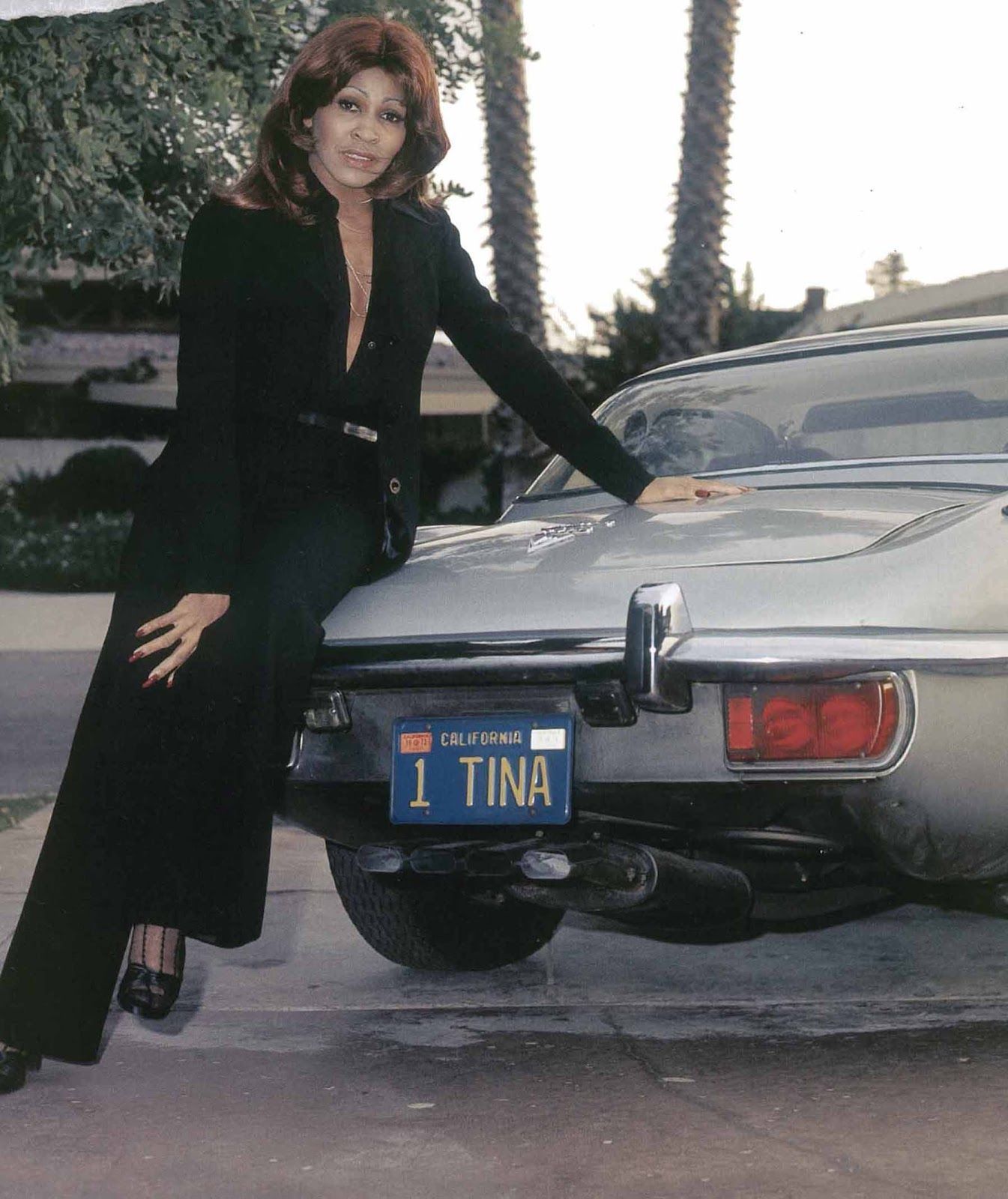 In 1973 Tina’s husband, Ike, bought her a Jaguar XKE V12 roadster. Turner describes the day she collected it from the dealership and drove it to Wilshere Boulevard in Los Angeles as an unforgettable moment — a brief escape from her hectic work schedule. This was the year she brought out her album “Nutbush City Limits”. 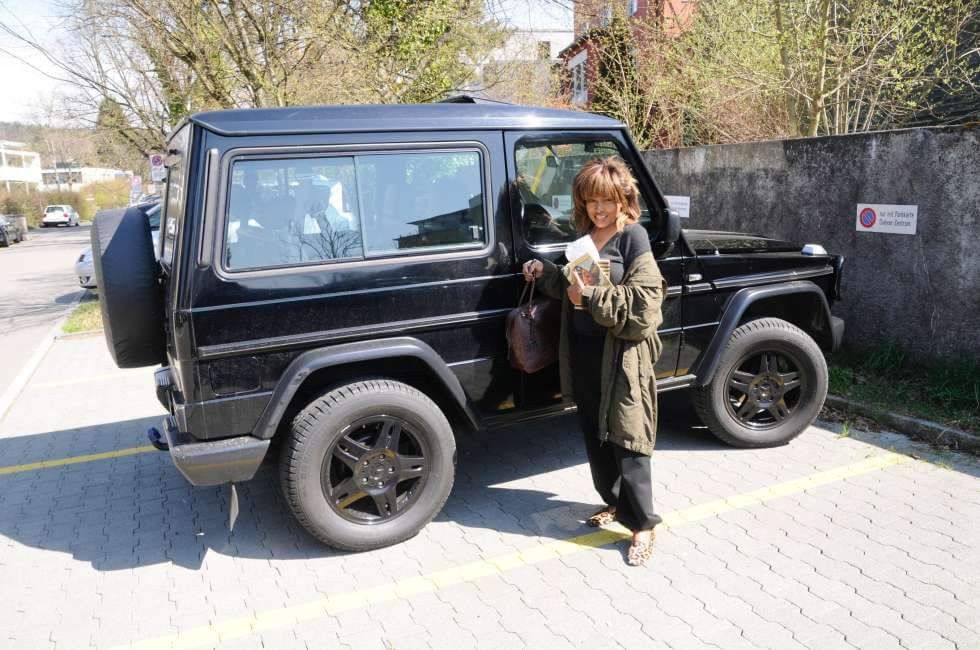 At the peak of her career, Tina Turner drove a Mercedes-Benz 280 GE. What car more comfortable than a G-Wagen to celebrate the success of her album “Private Dancer” — featuring the hit single “What’s Love Got To Do With It?” —, which achieved multi-platinum status and won her a Grammy Award? 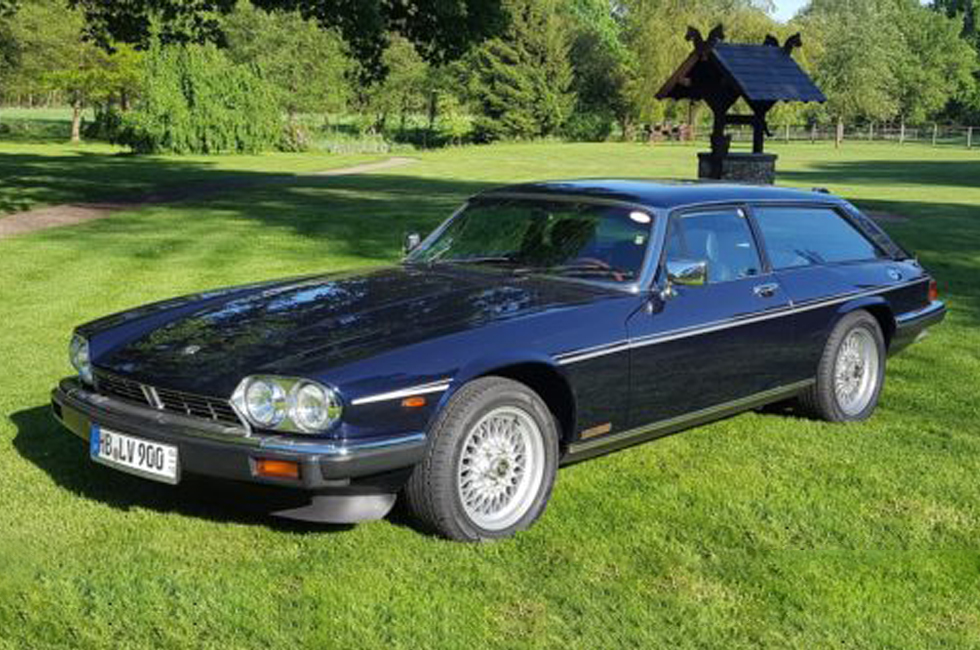 Ordered by Turner in 1988, this special version of the XKS with Shooting Brake bodywork was built by Lynx, an Oxfordshire-based company that specialized in Jaguar racing cars. Probably due to pressing commitments linked to the promotion of “Tina Live in Europe”, her first live album, the singer never collected this car. 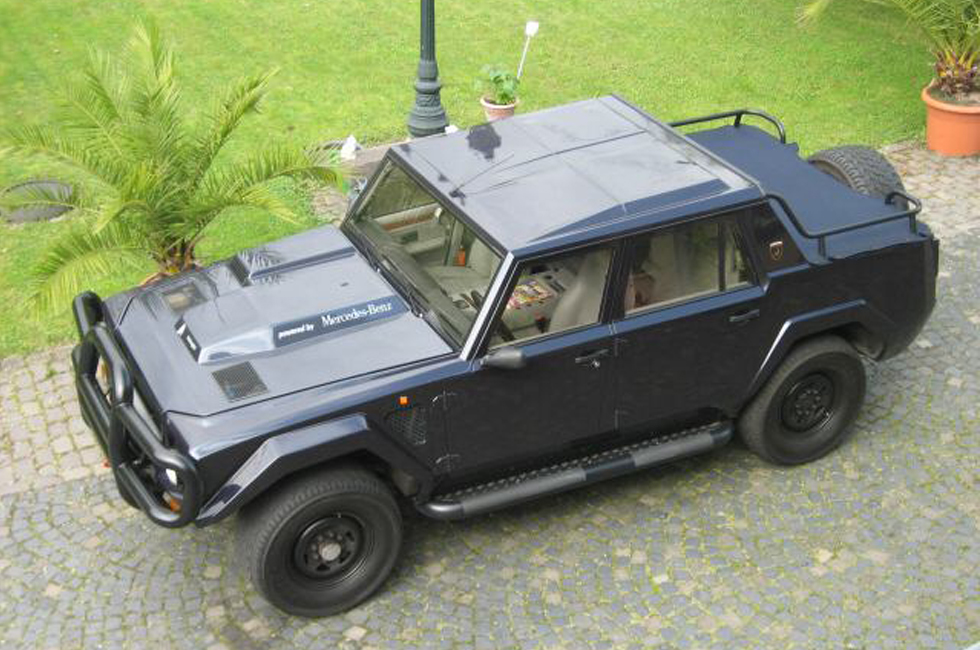 This LM 002, perhaps the most flamboyant of the cars to see the inside of Tina Turner’s garage, has a particularly unusual feature: it is powered by a V8 engine from a Mercedes E500. This modification is explained by the fact that Turner’s driving license only allowed her to drive automatic cars. Therefore, it was decided to replace both the entire Lamborghini V12 engine (444 HP) and the ZF five-speed manual gearbox. This was 1989, the year she brought out “Foreign Affair”, an album that sold more than six million copies.