Alfa Romeo turns 110 today. We want to celebrate the genius of the Milanese brand by retracing the history of its most innovative, unique and ingenious cars, decade by decade. From the revolutionary 40-60 HP Aerodinamica Ricotti, capable of reaching 139 km/h in 1913, to the beautiful Brera concept designed by Maestro Giugiaro in the 2000s. A timeless brand, which has always been able to shock and make generations of enthusiasts all over the world fall in love with it. 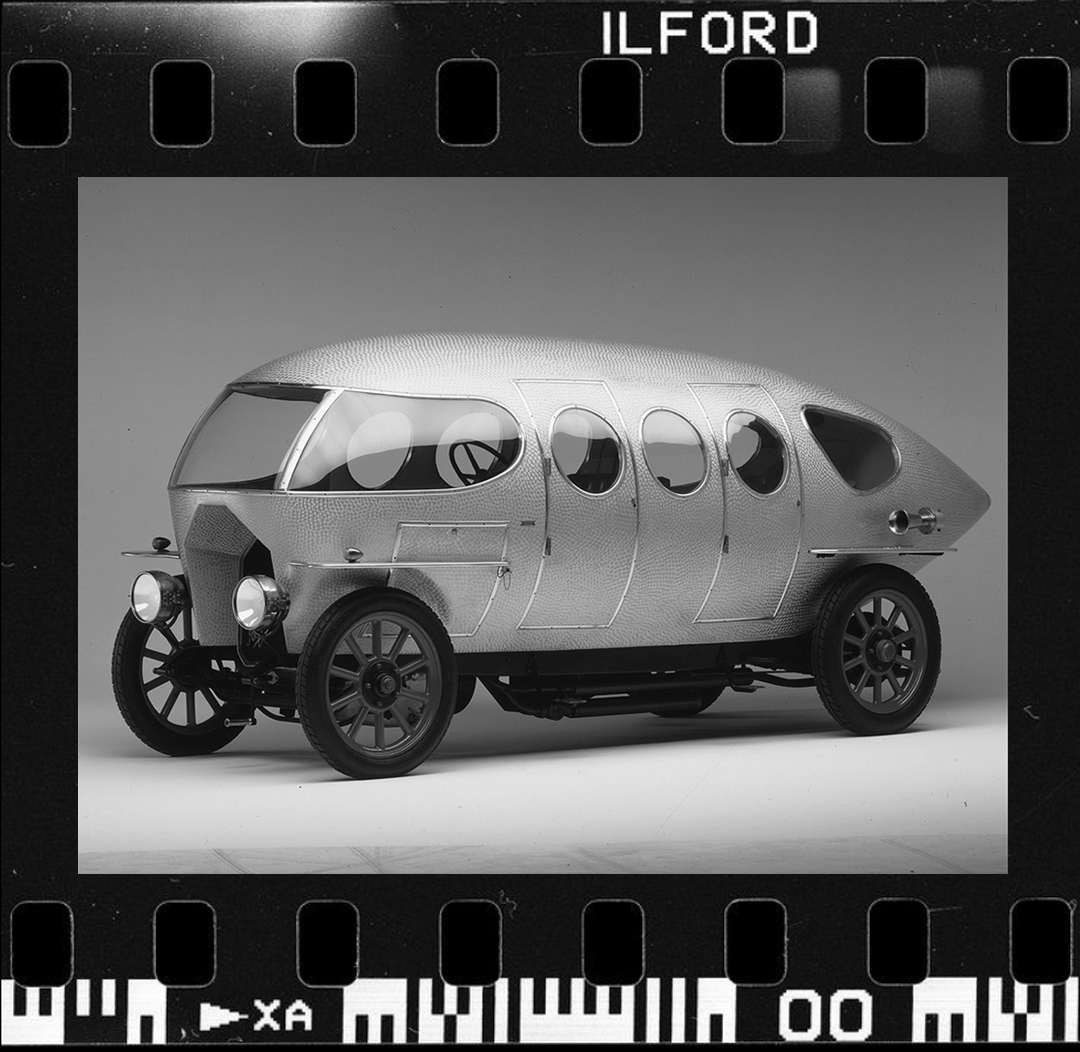 One of the first “concept” cars in history, constructed by the coachbuilder Castagna. It can very well be considered the first minivan ever created, capable of reaching 139 km/h. Revolutionary. 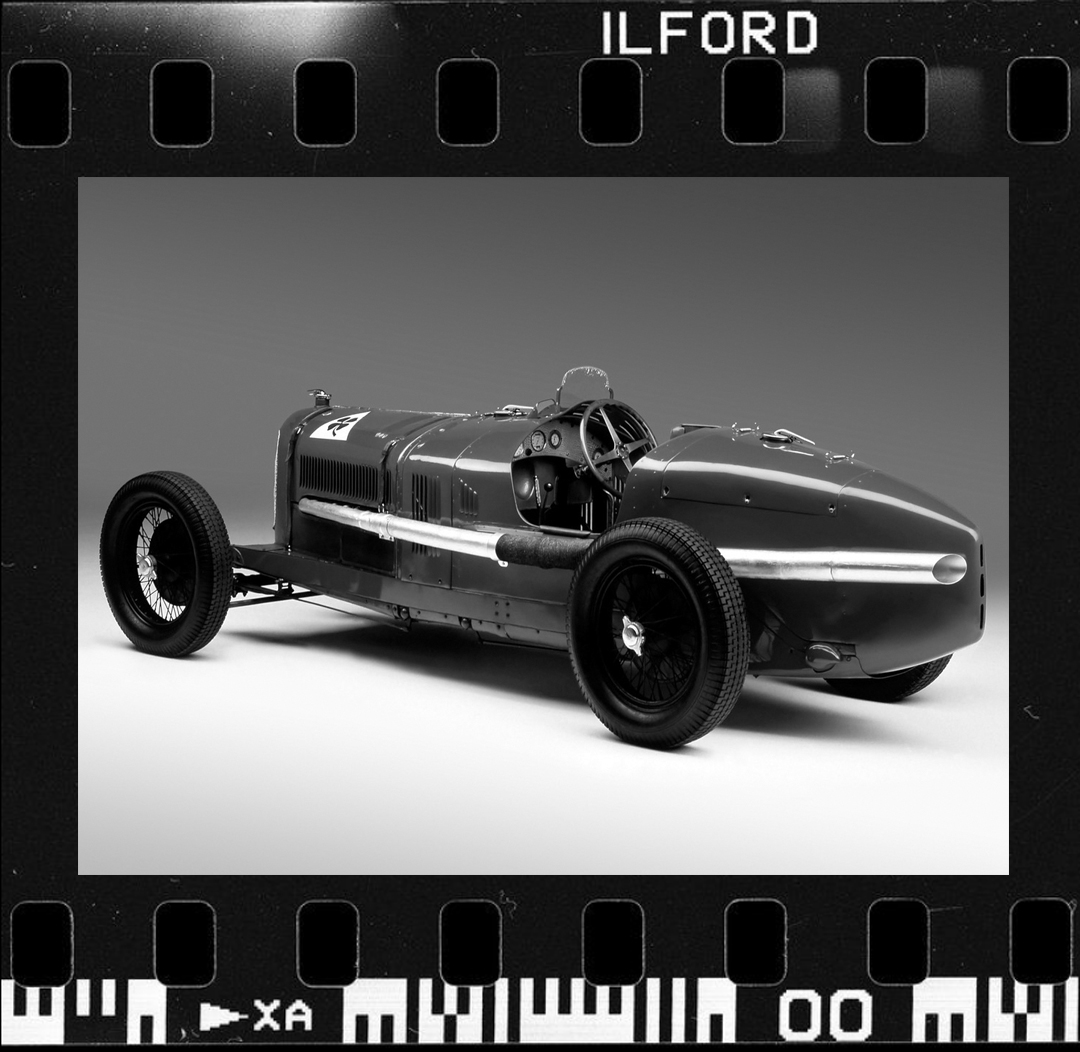 The first creation of Vittorio Jano at Alfa Romeo and winner of the first World Motorsport Championship in history in 1925. 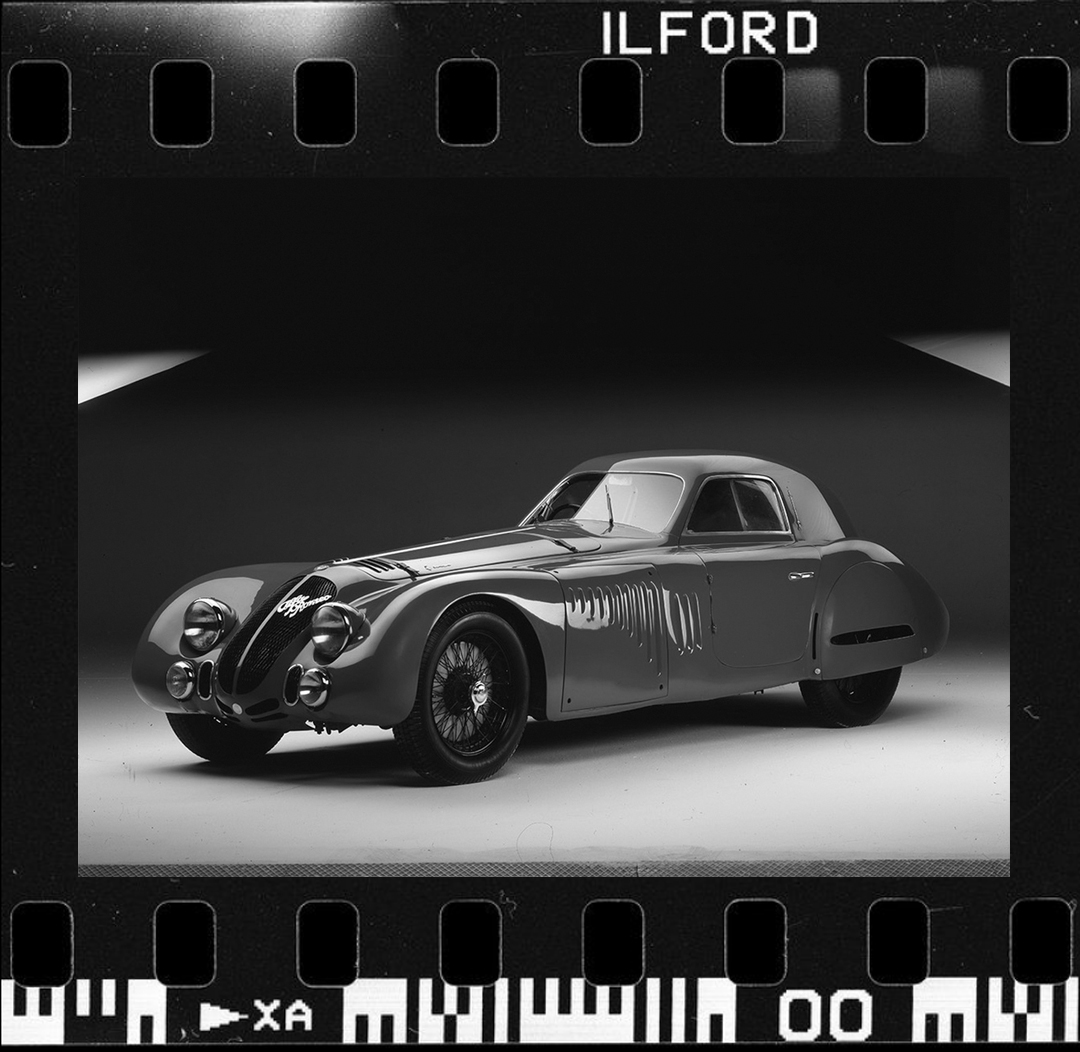 A unique piece. A revolutionary car in terms of aerodynamics and performance. The car led at Le Mans in 1938 by 11 laps, but a broken tyre stopped it in its tracks. It remains legendary. 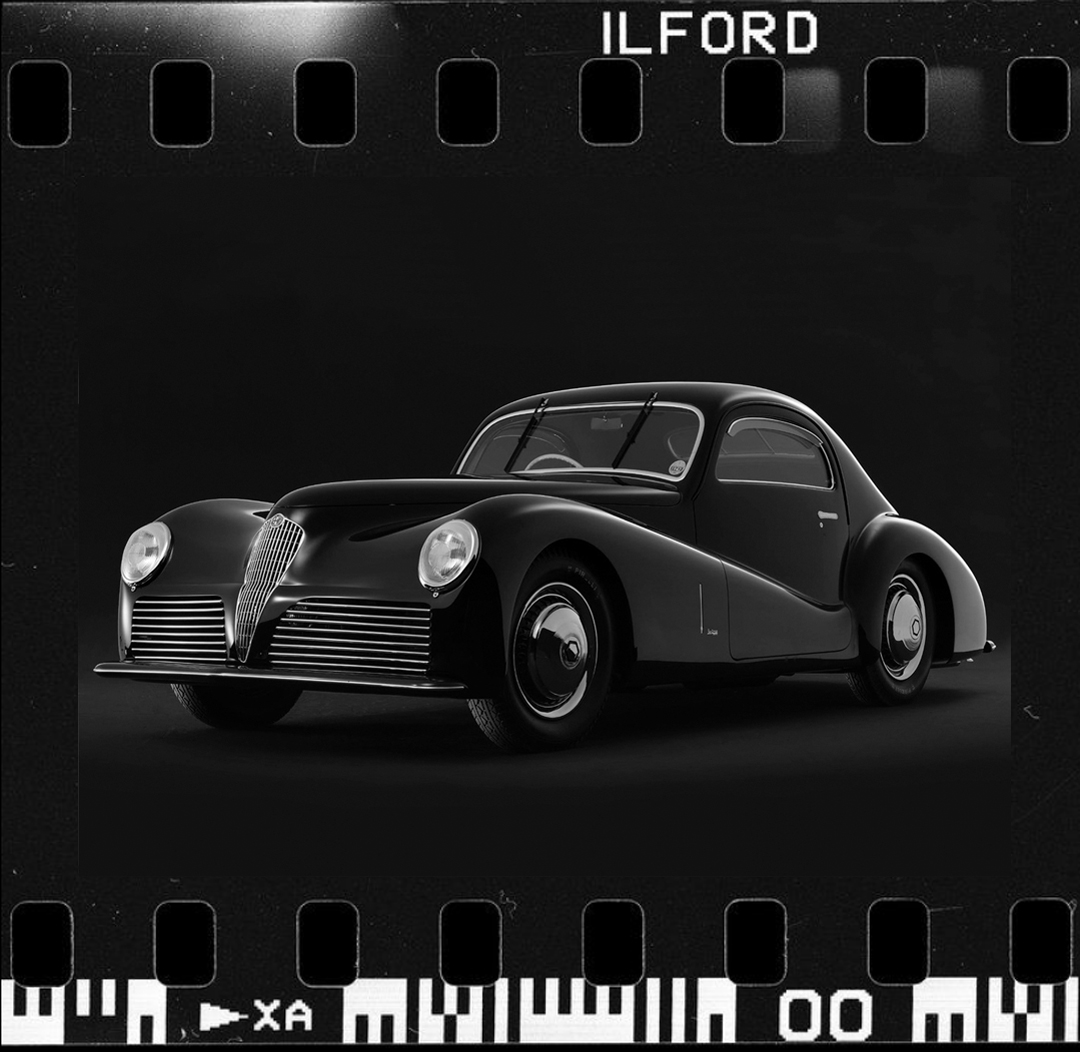 Stylistic masterpiece by Mario Revelli Di Beaumont for Bertone. A unique piece built on a 256 racing frame. Expression of the genius Alfa Romeo in the 40s.

Design by Franco Scaglione for Bertone. Absurd, revolutionary cars in terms of style and design. Produced in the 1950s, they still amaze today with their futuristic design. With American influences, the BAT (Berlinetta Aerodinamica Tecnica) cars made a huge impact on the world’s automotive design leaving an indelible mark.

The TZ version by Pininfarina, which remained only a prototype. Revolutionary and ingenious with its aerodynamic and efficient design. Designed by a young Aldo Brovarone. 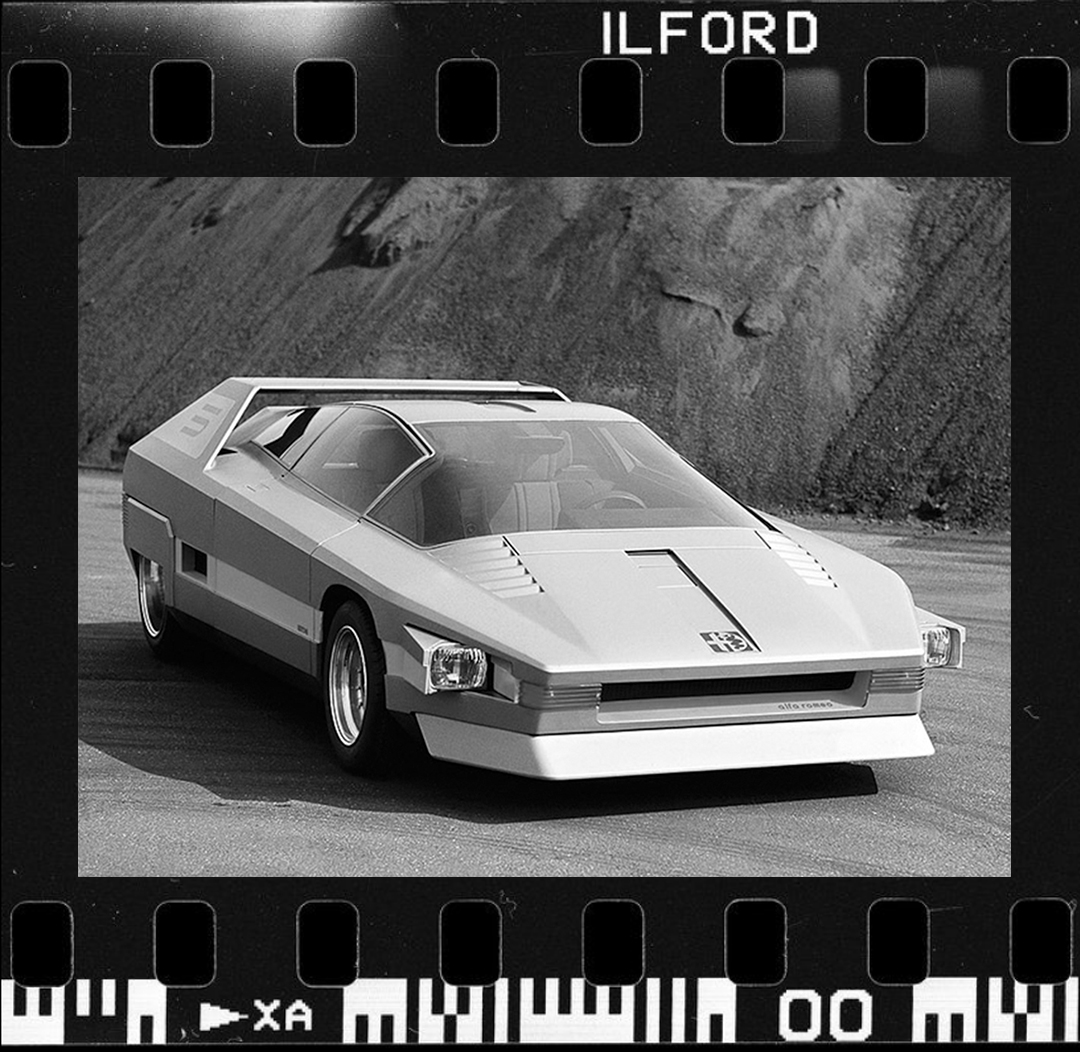 A spaceship, more than a car, designed by Marcello Gandini for Bertone and presented at the 1976 Geneva Motor Show. 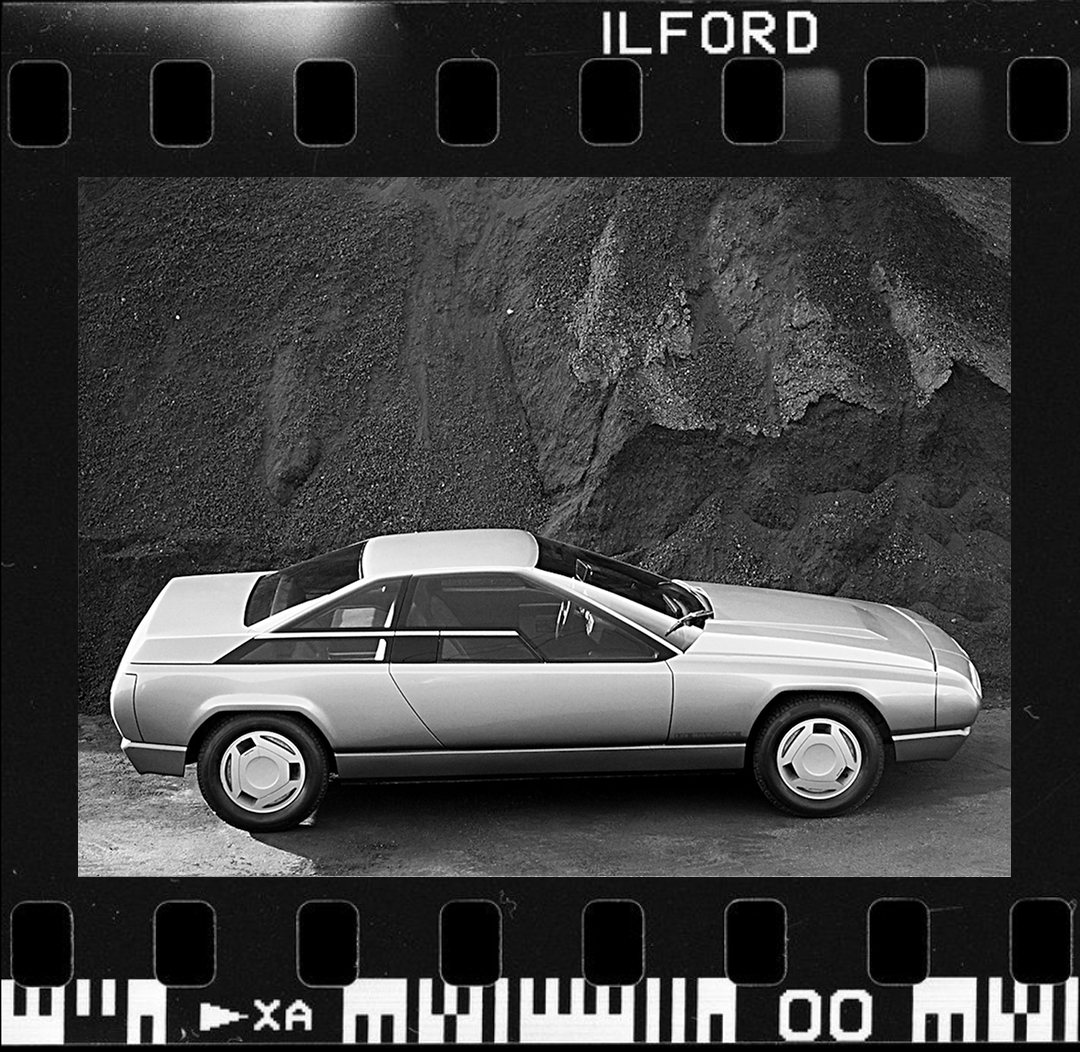 Bertone’s Delfino made its debut at the Geneva Motor Show in March 1983  stimulating the imagination of visitors and helping to mark a new stylistic course for the Turin coachbuilder with its new head of design Marc Deschamps who took over from Marcello Gandini. 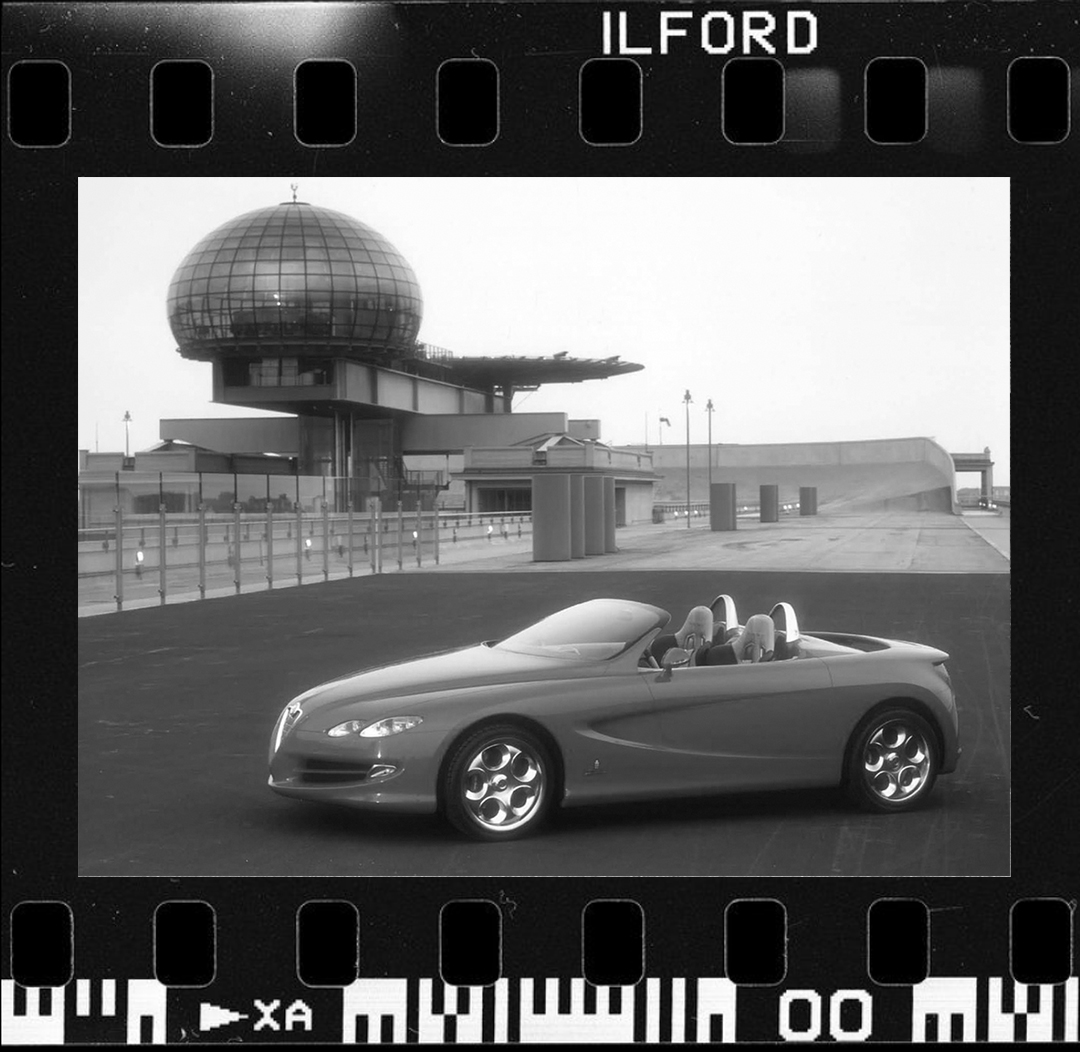 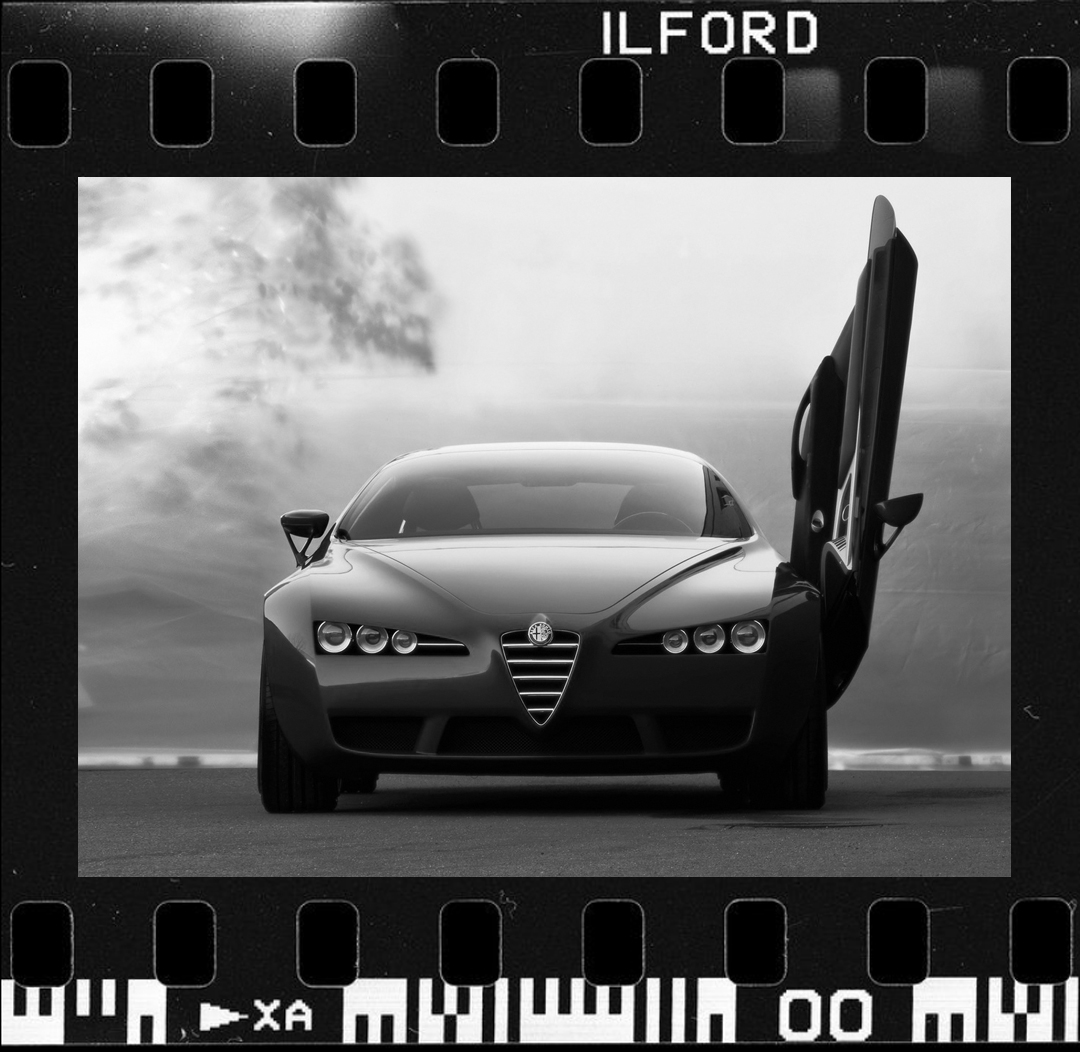 According to many, the most beautiful concept car of 2000. Designed by Giorgetto Giugiaro.