On October 10th, 1913, a Dutch coastguard vessel came across the body of a man floating in the North Sea. The crew members recovered a wallet, pocket knife, spectacles case and pill holder from the man’s person, but then, as was customary at the time, returned the corpse to the sea. Three days later, in Vlissingen, Holland, Eugen Diesel identified the items as belonging to his father, Rudolf, the renowned German engineer famous for inventing the engine that bears his name.

Even though Diesel, creator of the engine, was practically the same age as Arthur Conan Doyle, creator of Sherlock Holmes, the fictional detective famous for his deductive reasoning technique — Diesel was born in 1858 and Conan Doyle in 1859 —, the subsequent investigation was not entrusted to anyone of Holmes’ caliber, and thus the cause of the death of the German engineer, born in Paris, remains shrouded in mystery. The investigation was certainly not helped by the fact that the body could not be analyzed. 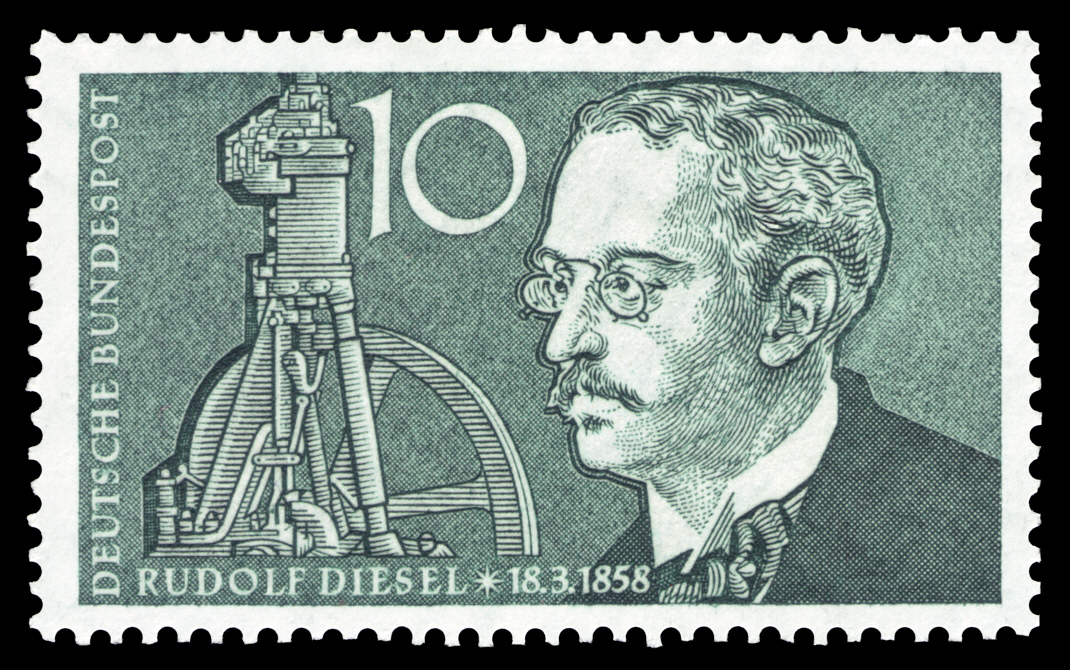 What elements and circumstances might Holmes have dwelled upon, had he been asked to solve the mystery?

There is the fact that the bed in Diesel’s cabin in the SS Dresden was unslept in, which means that his plunge into the sea must have occurred in the evening or the early hours of the night.

Then there is the diary, which was discovered in the 61-year-old engineer’s cabin: intriguingly, a cross was found to have been drawn on the page for September 29th, the day of his disappearance, soon interpreted as his suicide. But what if the cross was drawn after he plunged into the sea?

Also, significantly, despite the many numerous licenses issued for his engine, Diesel’s financial situation was not rosy: he was heavily indebted to banks; furthermore, a case containing very little money but all the designs of his inventions (clearly his legal assets) was found to have been left in the safekeeping of his wife. What could possibly have been the reason for such a surprising level of financial difficulty?

Diesel was prone to depression and mood swings, possibly masking anxieties generated by his troubled private life; these anxieties may have stemmed, among other things, from the protracted dispute over the ownership of the idea for the engine he patented: Englishman Herbert Akroyd-Stuart claimed to have conceived the idea previously and had evidence to back up his position.

It is also worth considering that Diesel’s entire life and mindset must have been influenced by his background and movements over the years: he was born in Paris, to German parents, but fled to England in 1870 to escape the Franco-Prussian War; he subsequently studied in Germany before returning to Paris. Similarly, his love of art and culture, his marriage and the births of his three children in France, and the unveiling of his engine at the Universal Exhibition of 1900, had undoubtedly shaped his future worldview. The tensions between France and Germany over the constantly disputed Western Front territories led him, justifiably, to fear future conflicts, and he was not happy at the Kaiserliche Marine (Imperial German Navy) equipping its U-Boats with his engines.
There is thus the possibility that his trip to England, and the case of drawings left with his wife, indicate that he was somehow in touch with the British War Department, with a view to supplying technology to the United Kingdom.

It is also worth remembering that Wilhelm Stieber had given Prussia the world’s first secret services, which operated with extreme efficiency in the run up to the First World War. Is it possible that Germany did not suspect Diesel?

In addition to all the above, Holmes would certainly have found many other deductive clues to ponder. We, however, will leave it there, simply recalling, for the record, that Rudolf Diesel’s death was quickly dismissed as suicide. 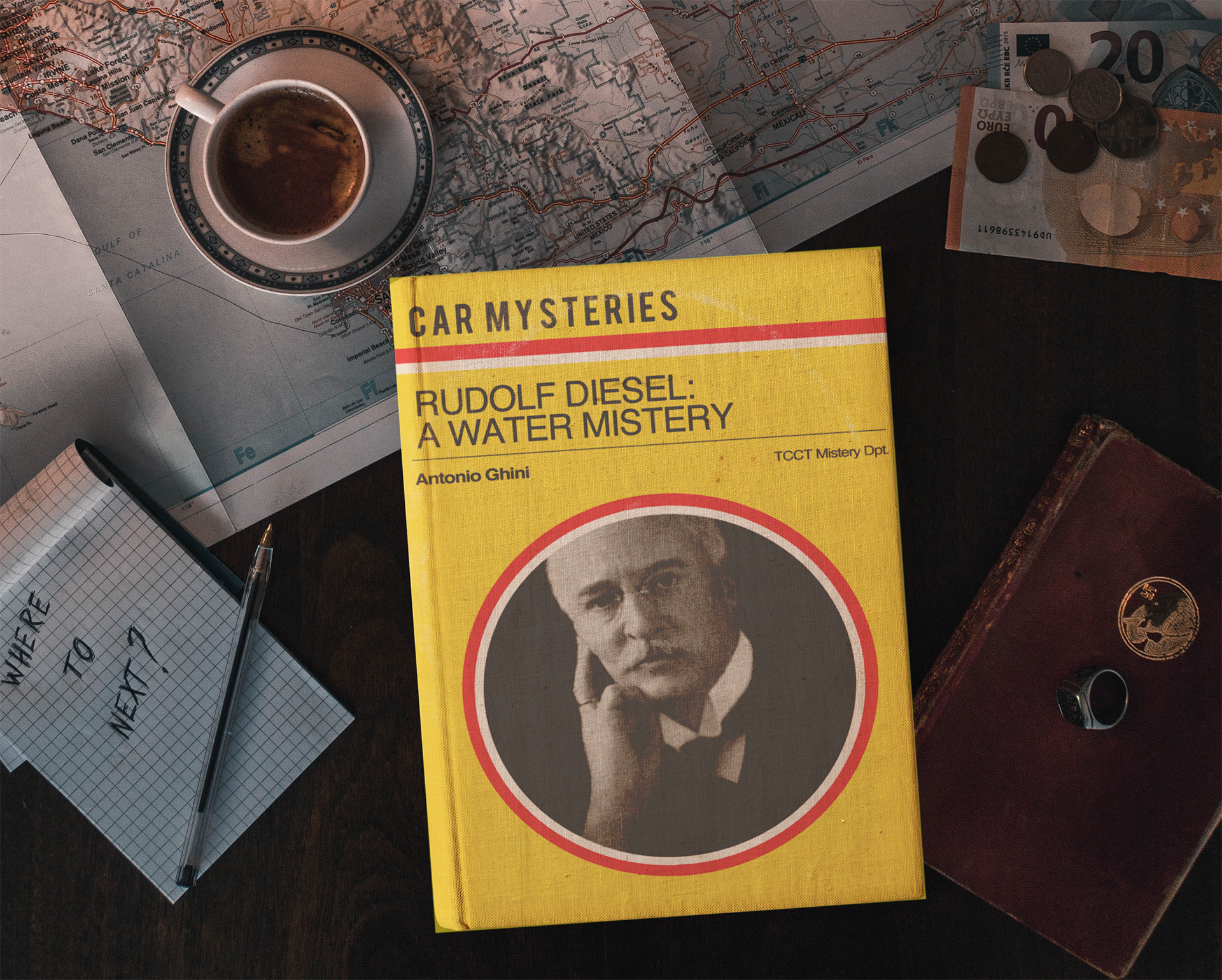